When it comes to weather, there is only one thing that is truly depressing.
Rain in January. 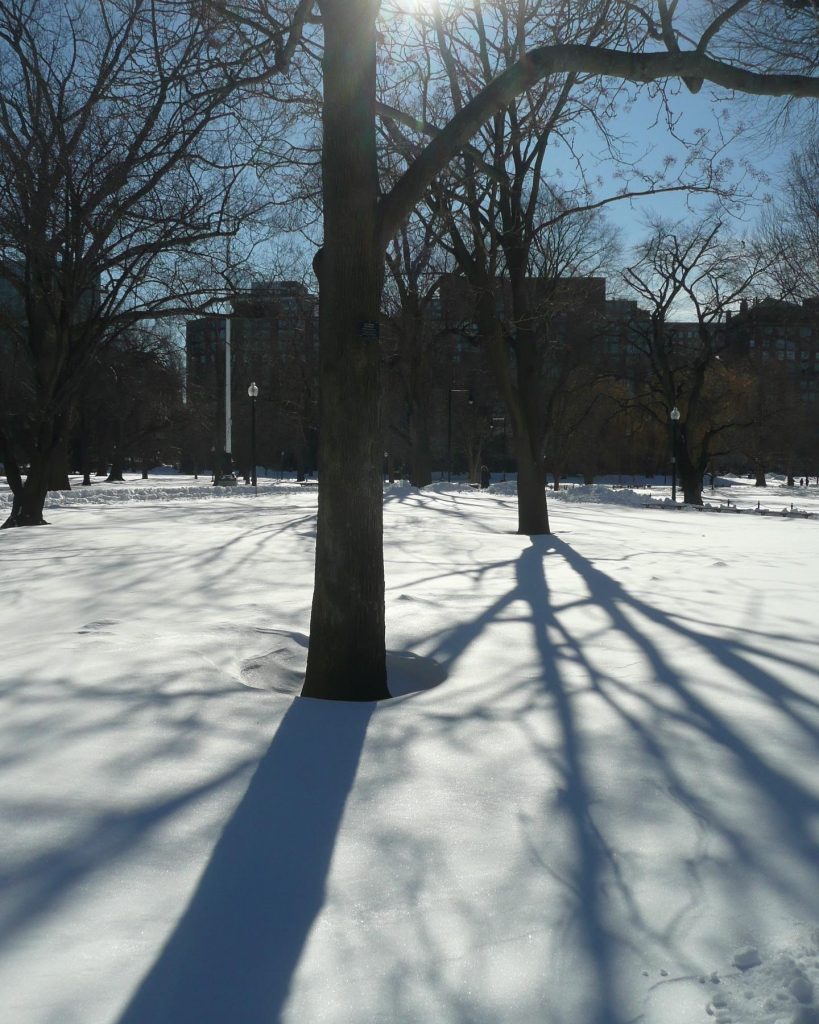 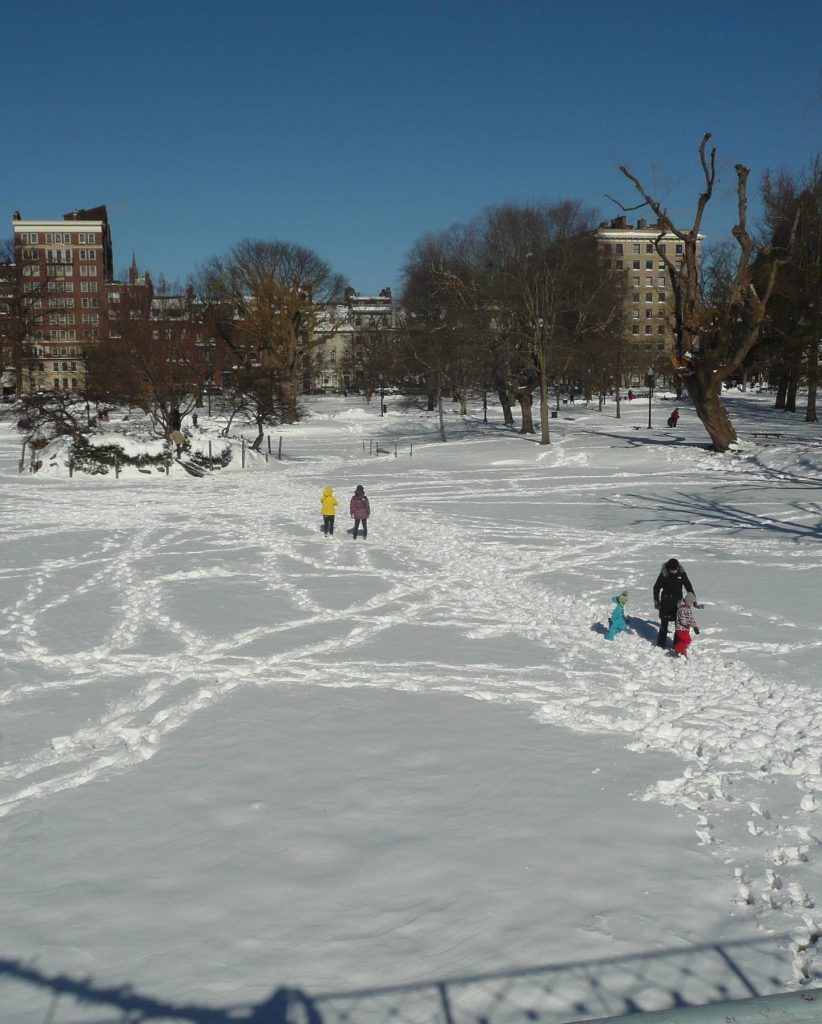 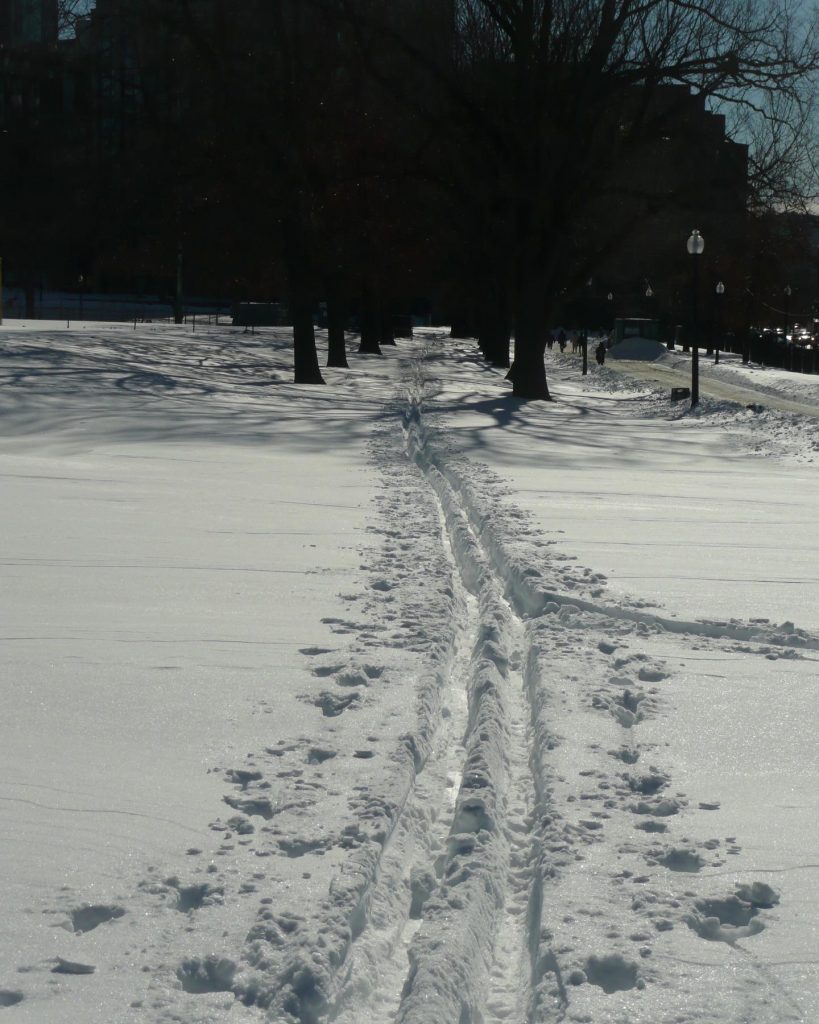 The blizzard totals are in: Boston got two feet. 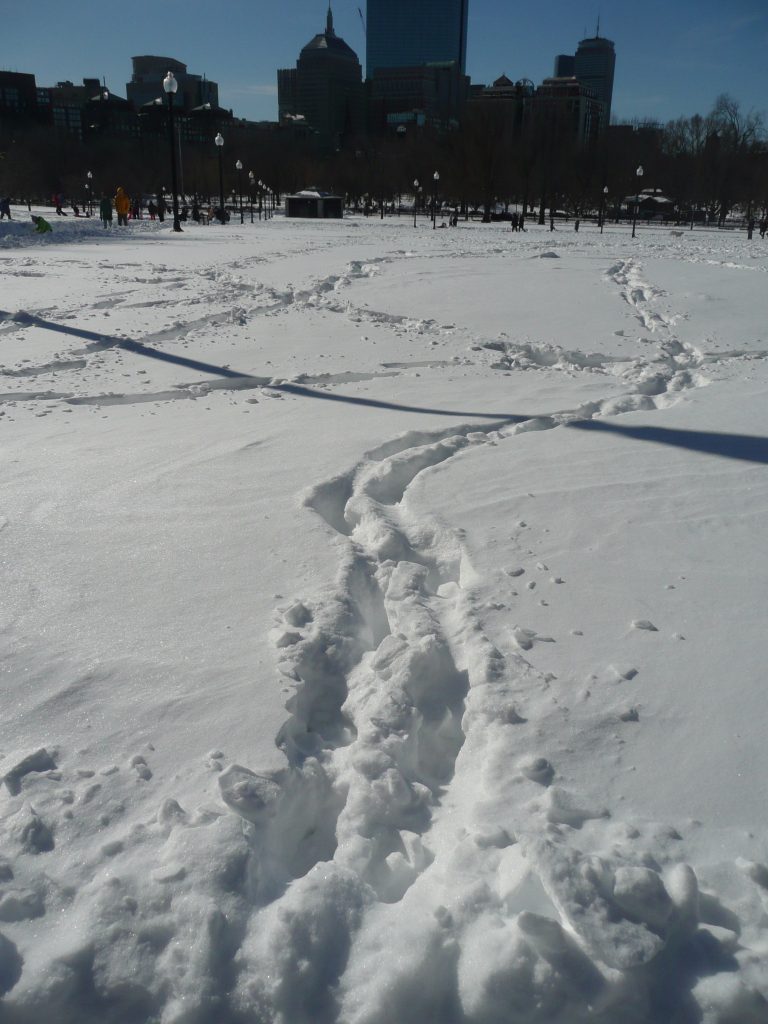 More than the northern and western suburbs. 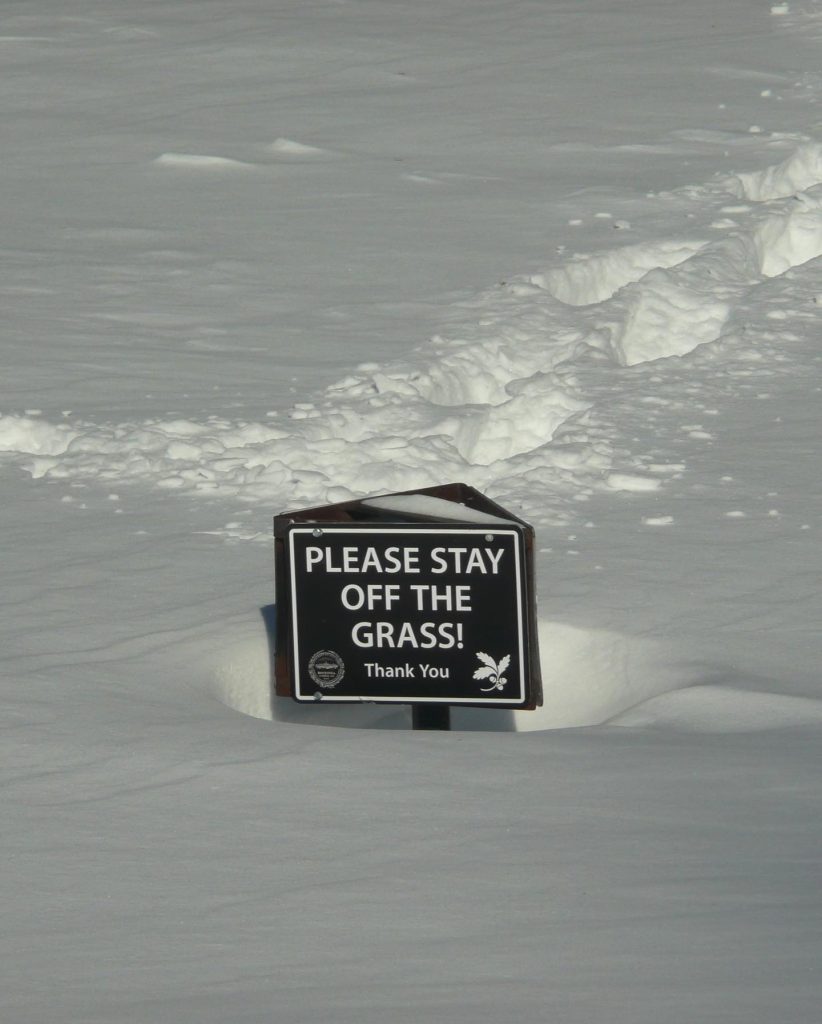 Which is unusual.
Because the ocean usually keeps temperatures higher along the coast.
And often turns winter storms to rain. 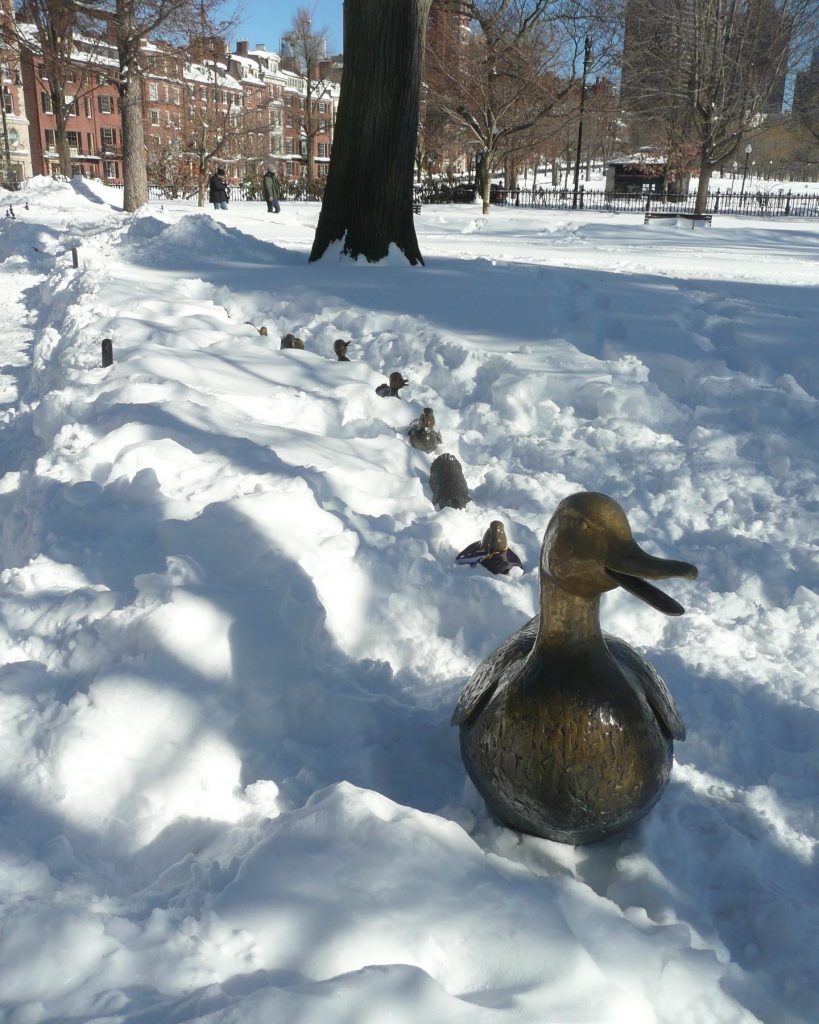 But as you can see, that did not happen. 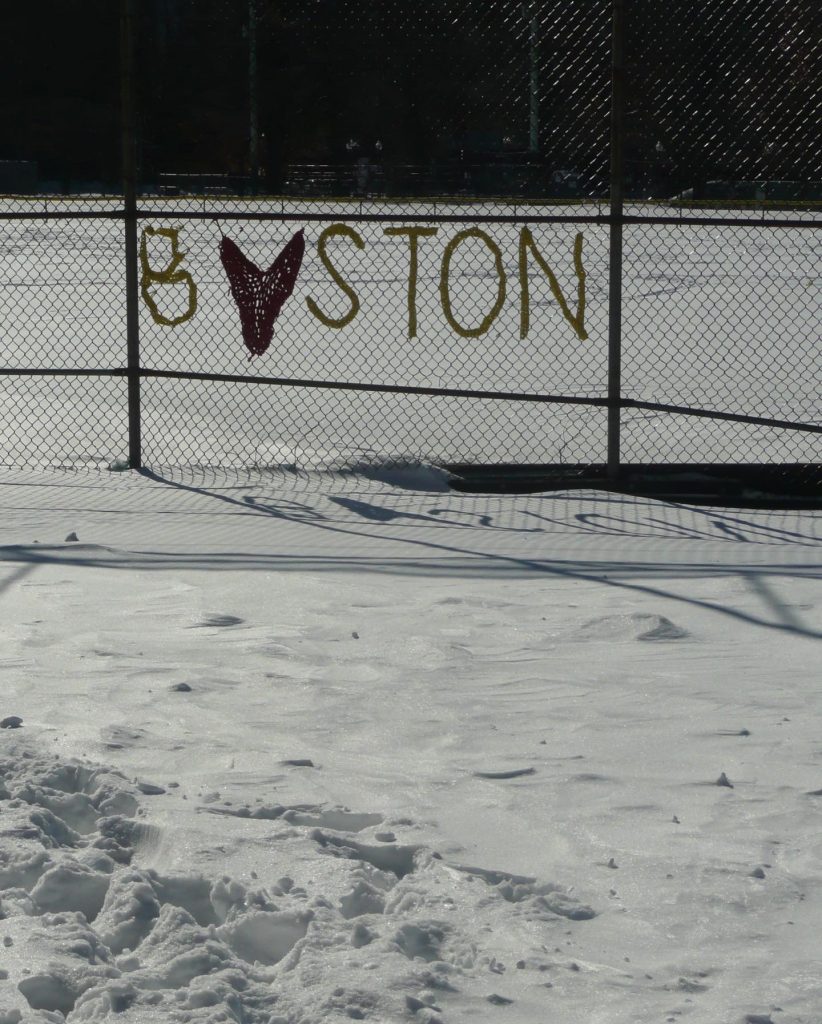 Where the hell is the Lagoon? 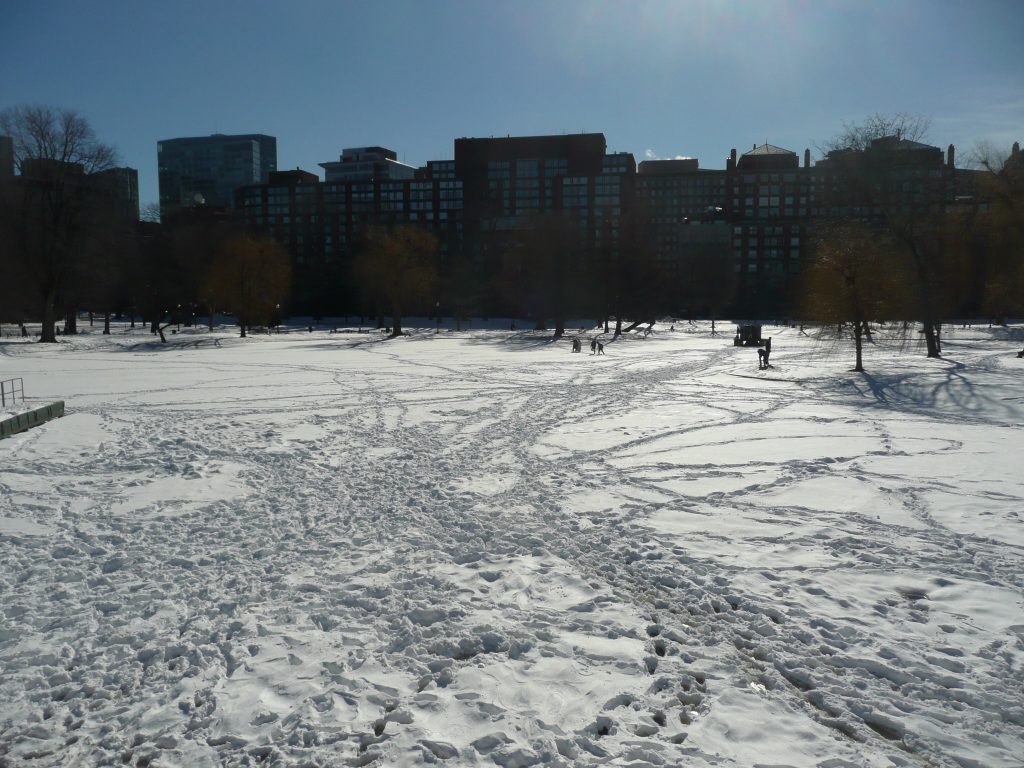 They are getting the Frog Pond ice rink ready for action. 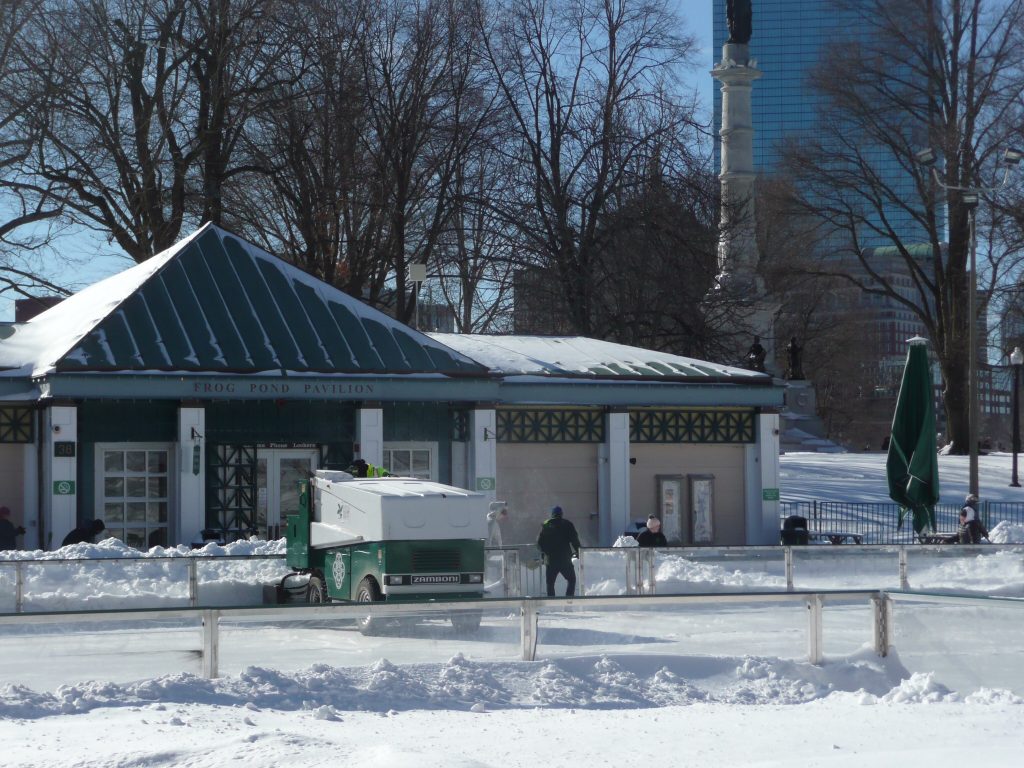 And the kids are having a blast on the Common. 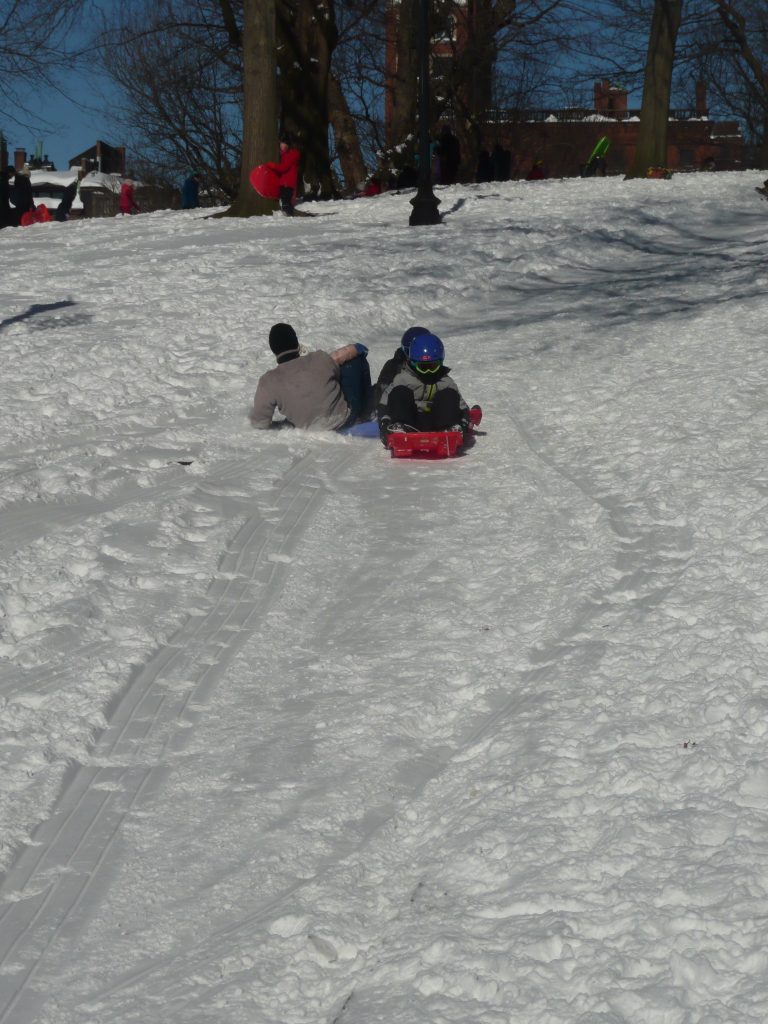 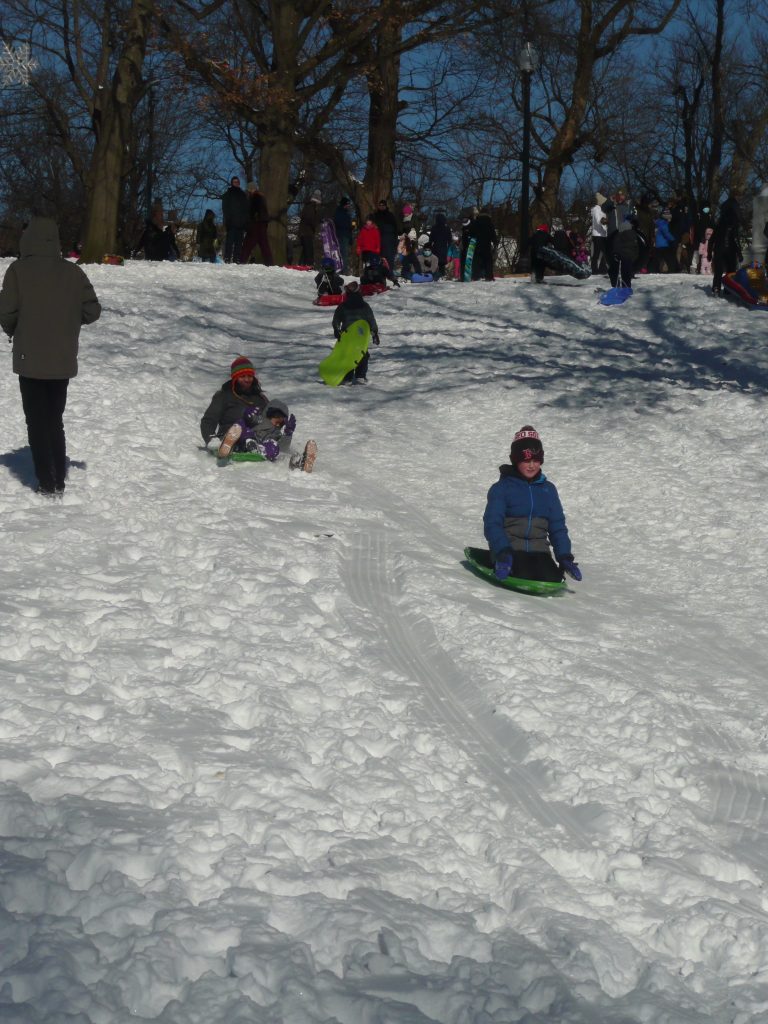 Even the Snake House looks good in white! 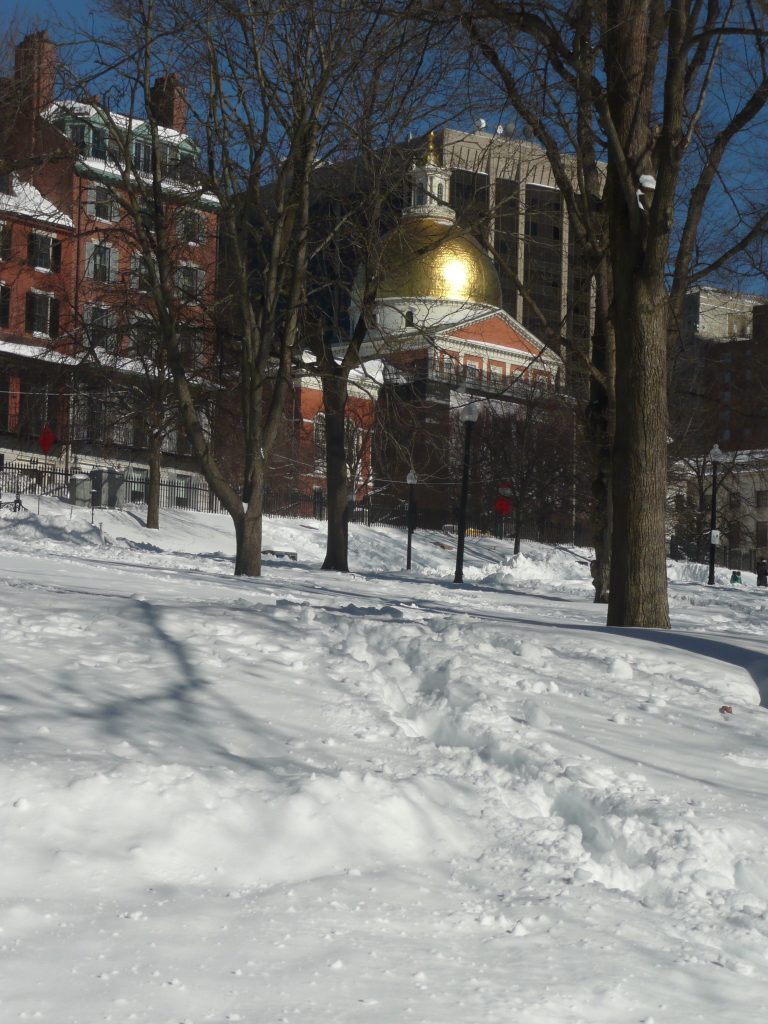 This will stick around for a while. 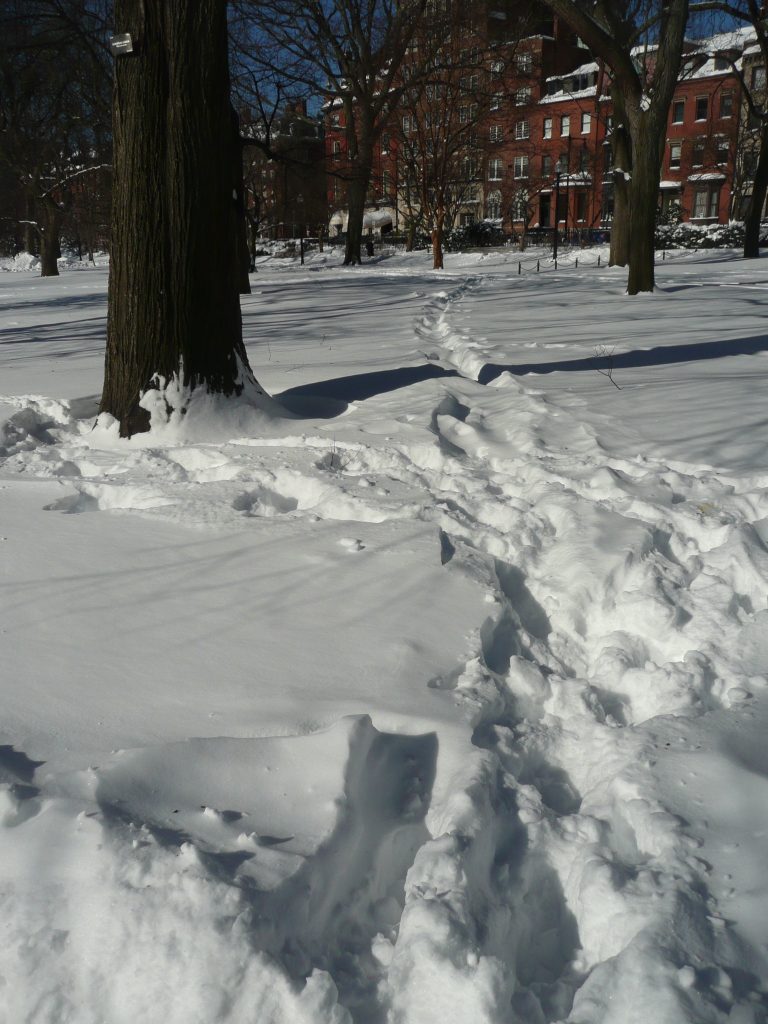 I will go to Mount Auburn Cemetery tomorrow.
Haven’t been for months!

I want to take some pics of Snow Angels. 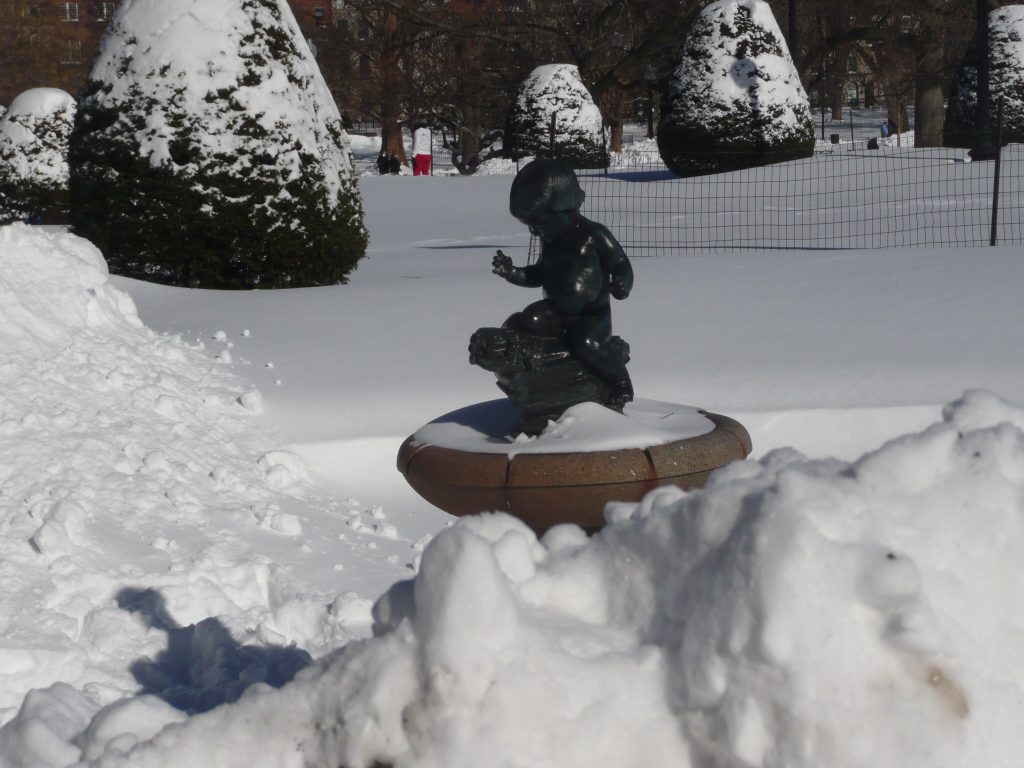 Which my sister loves.

Because Linda doesn’t get to see many where she is. 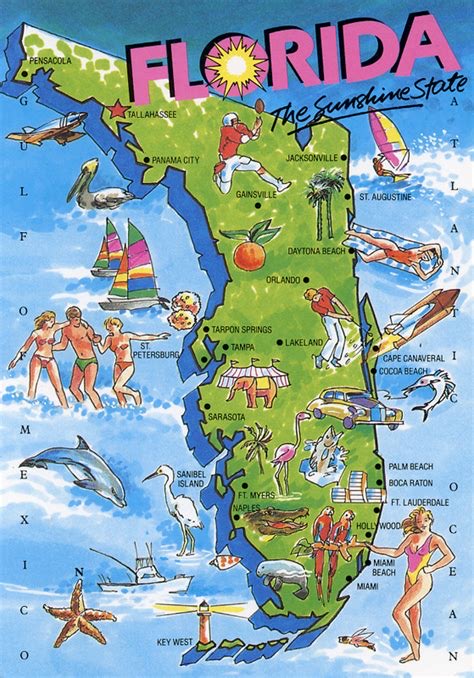