It is simply not enough to enjoy life.
One must also help others enjoy it.

The occasion was at the Boston Athenaeum.
Which has just resumed in-person events.

And the first was a whopper:
Professor Mary Beard of Cambridge University (the one across the pond).

She was bigging up her new book, Twelve Caesars. 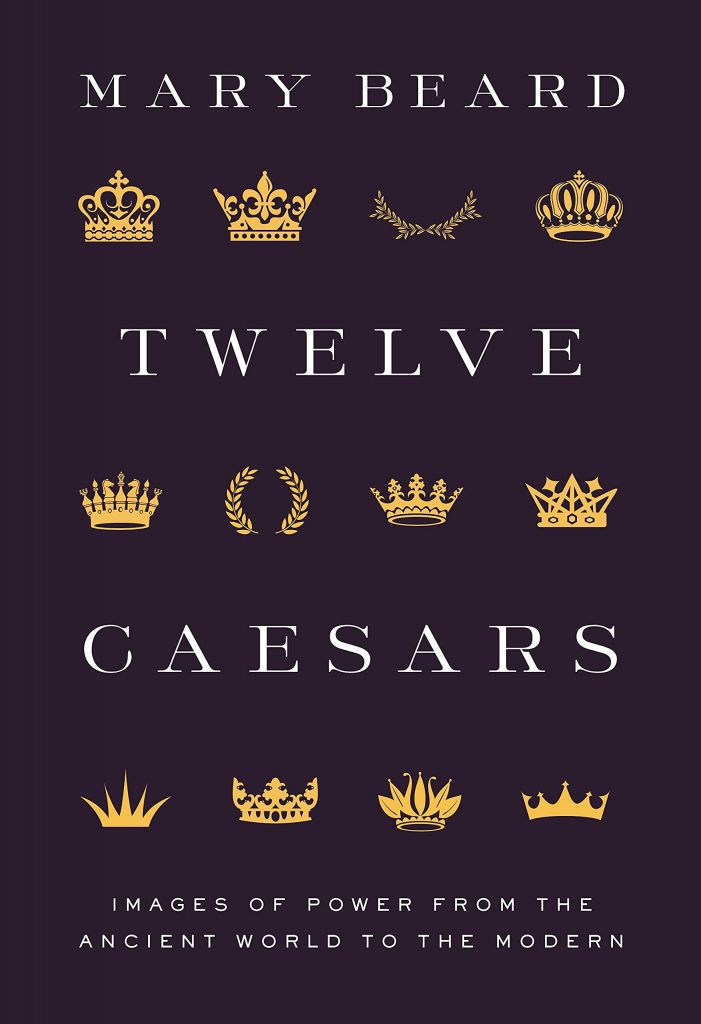 I knew my high-school buddy Mike Festa would get extremely excited. 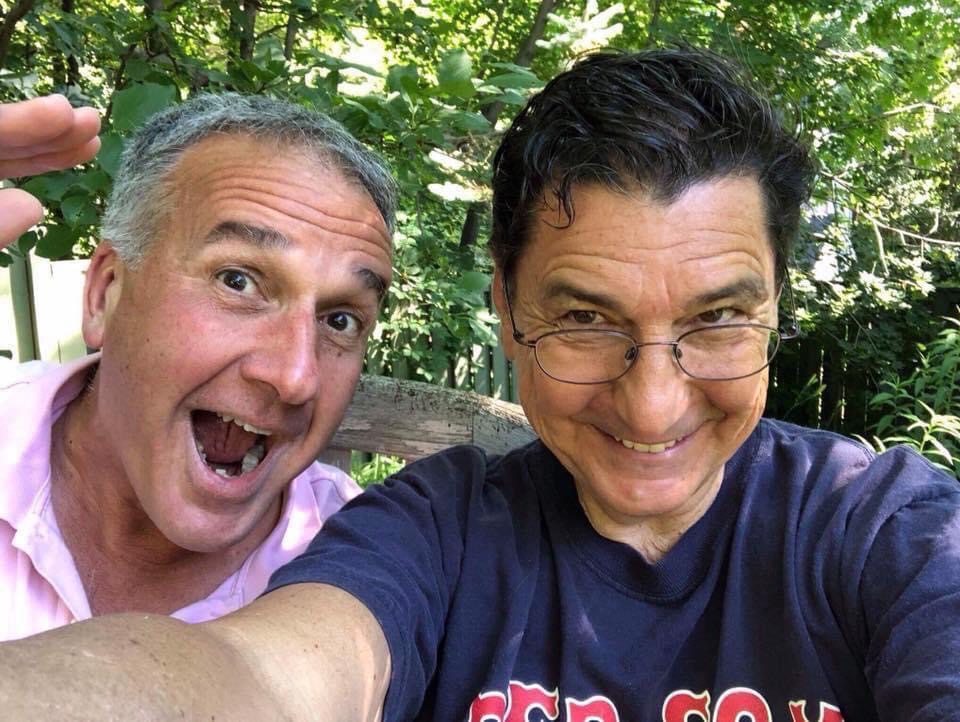 So I invited him to the event.

Mike is a man of many passions.
His garden is certainly one of them. 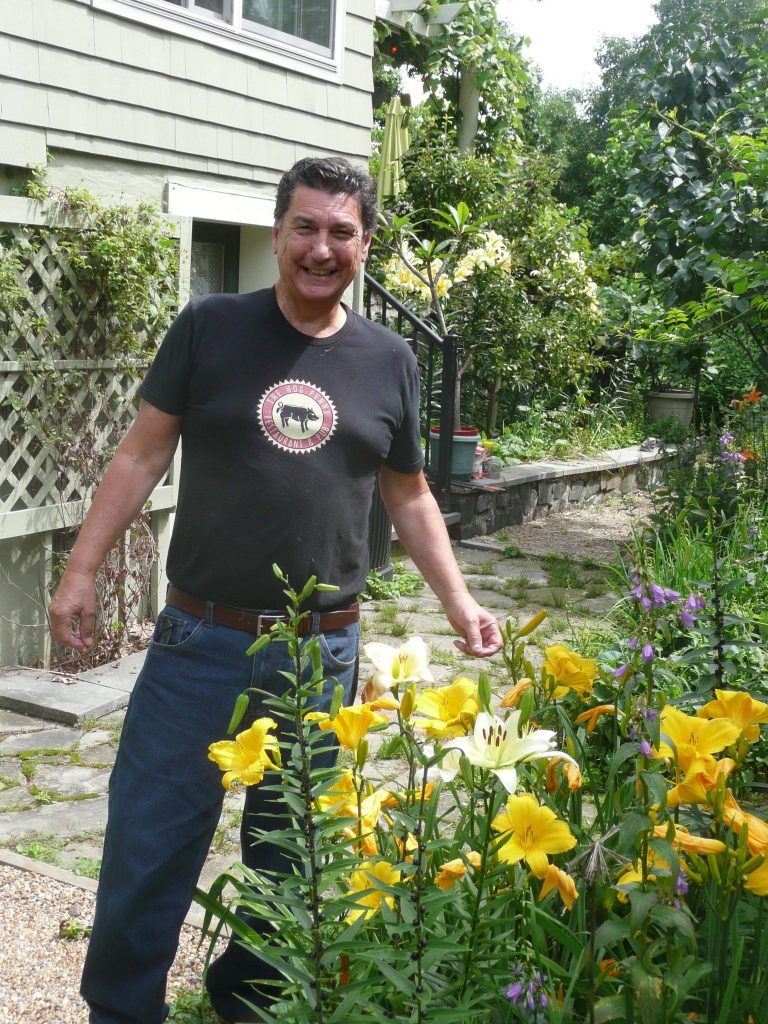 But anyone who talks with him for more than two minutes will discover another: Roman emperors. 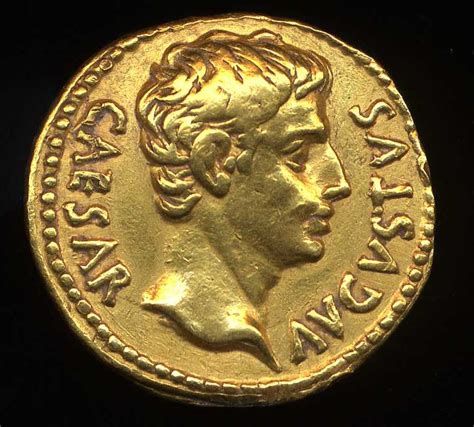 So as soon as he showed up at the Athenaeum, he became a major fanboy.

When he saw the Prof enter the building, I thought I would have to get out the rhino gun!
He gushed at her while brandishing his copy of one of her books. 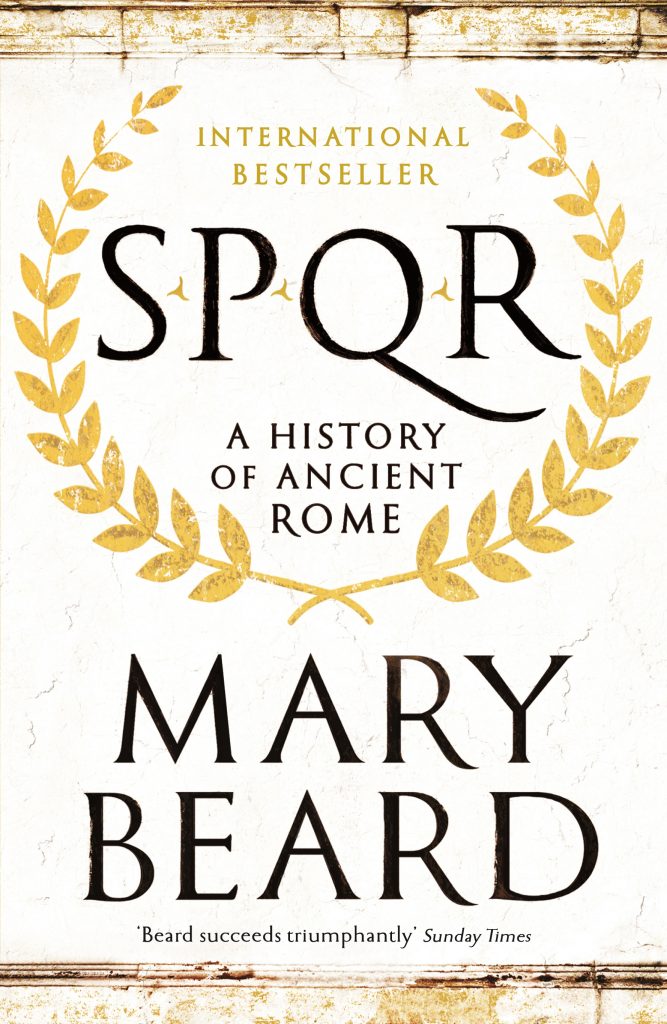 So I took him up to the fourth floor to this location.
In an effort to calm him down. 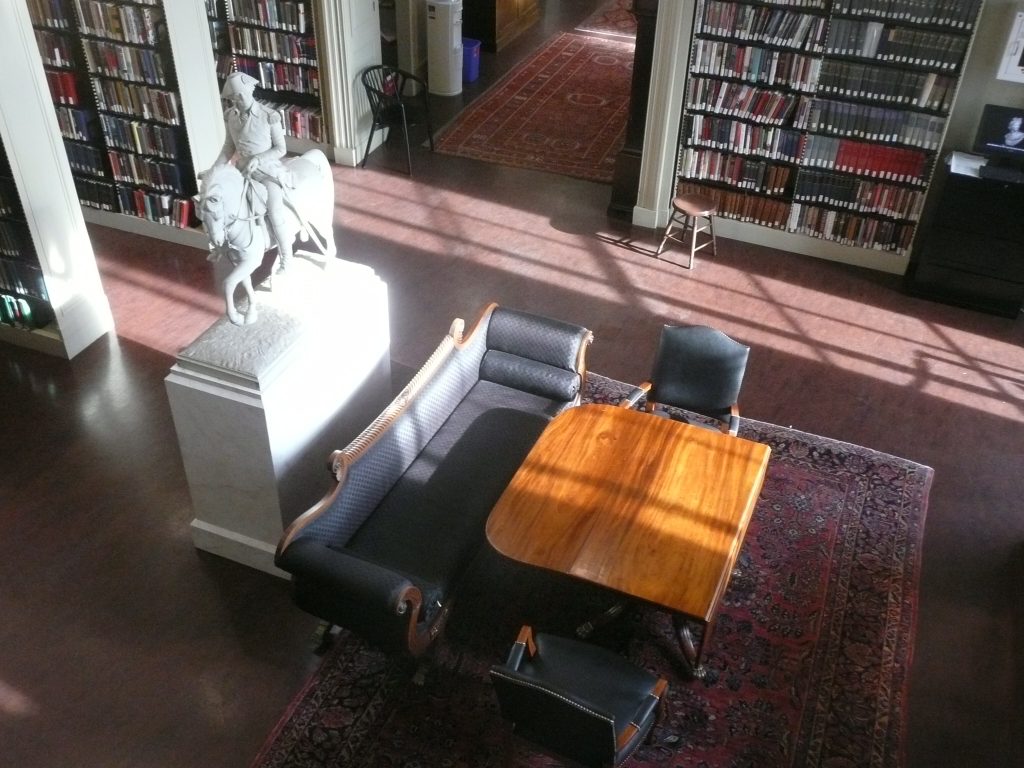 But he seemed to get even more excited.
I wonder why. 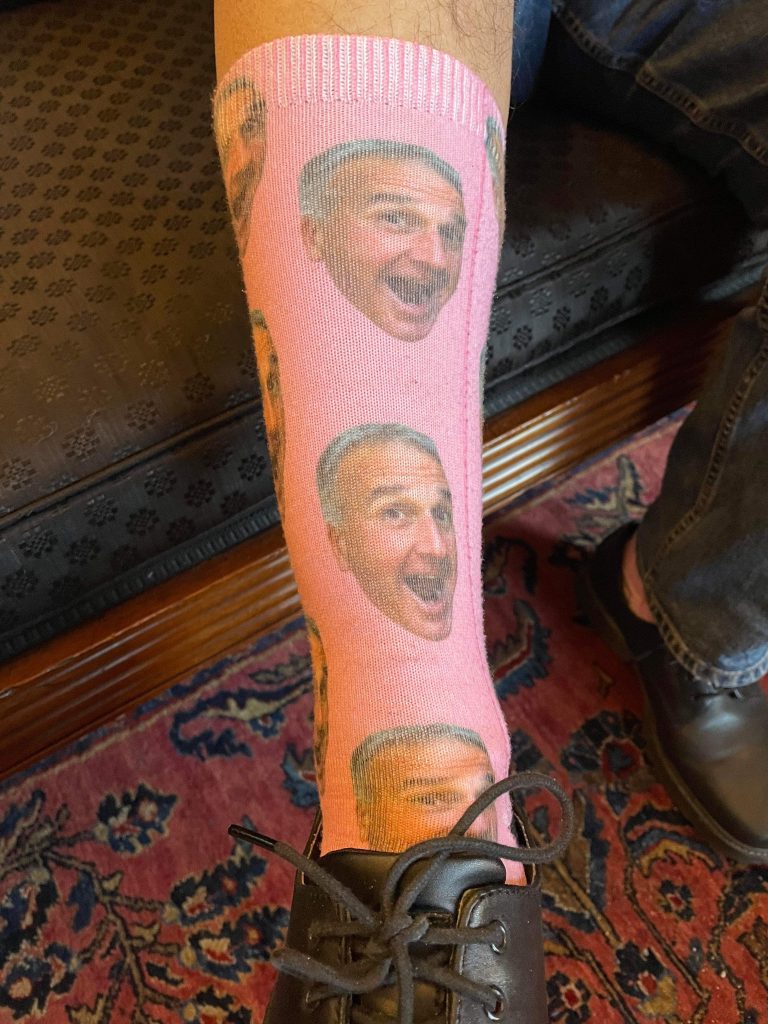 (Don’t blame me, Mike. You’re the one who took the picture!)

Professor Beard gave an excellent talk in the Long Room. 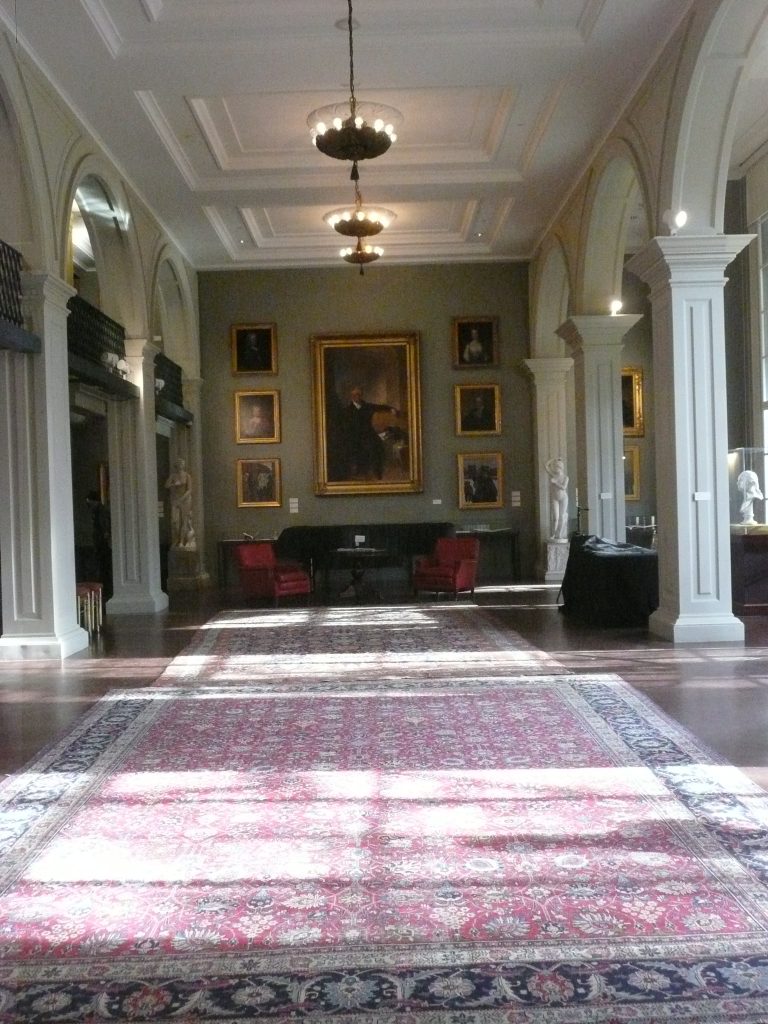 Mike grabbed the mic afterwards to ask her a question about Roman coins.

He is a very knowledgeable collector.
He keeps this in his office on Beacon Street across from the Athenaeum. 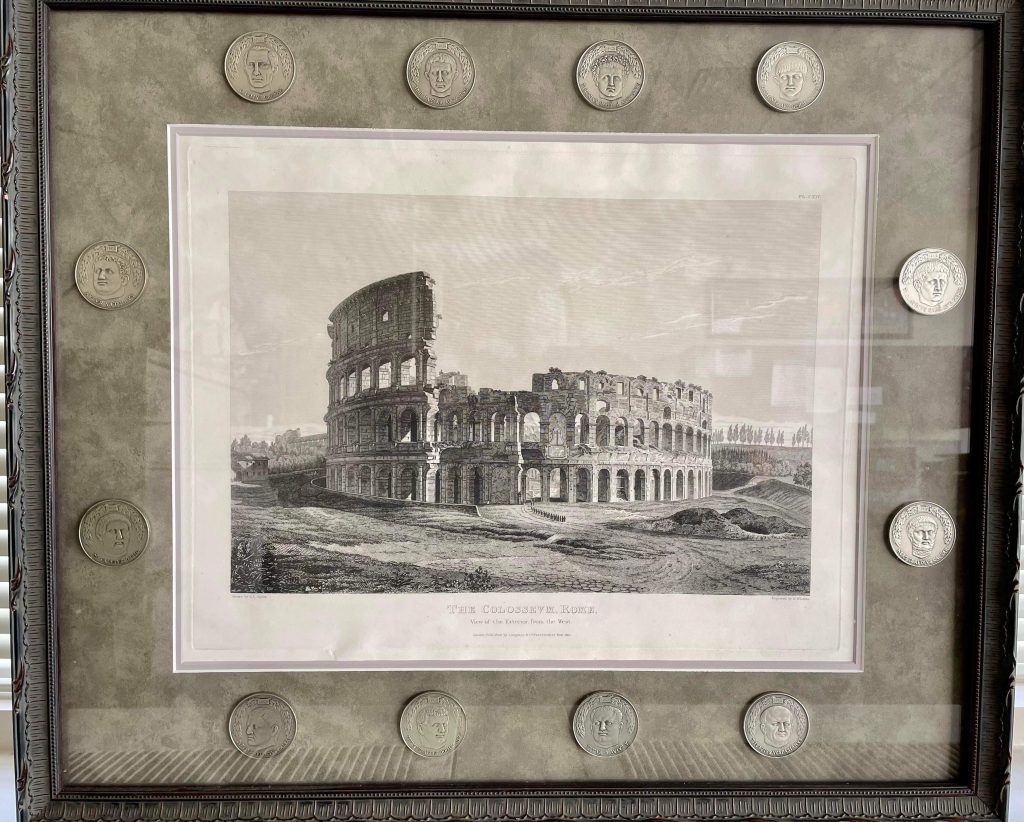 He has even given me a couple of Caesars. 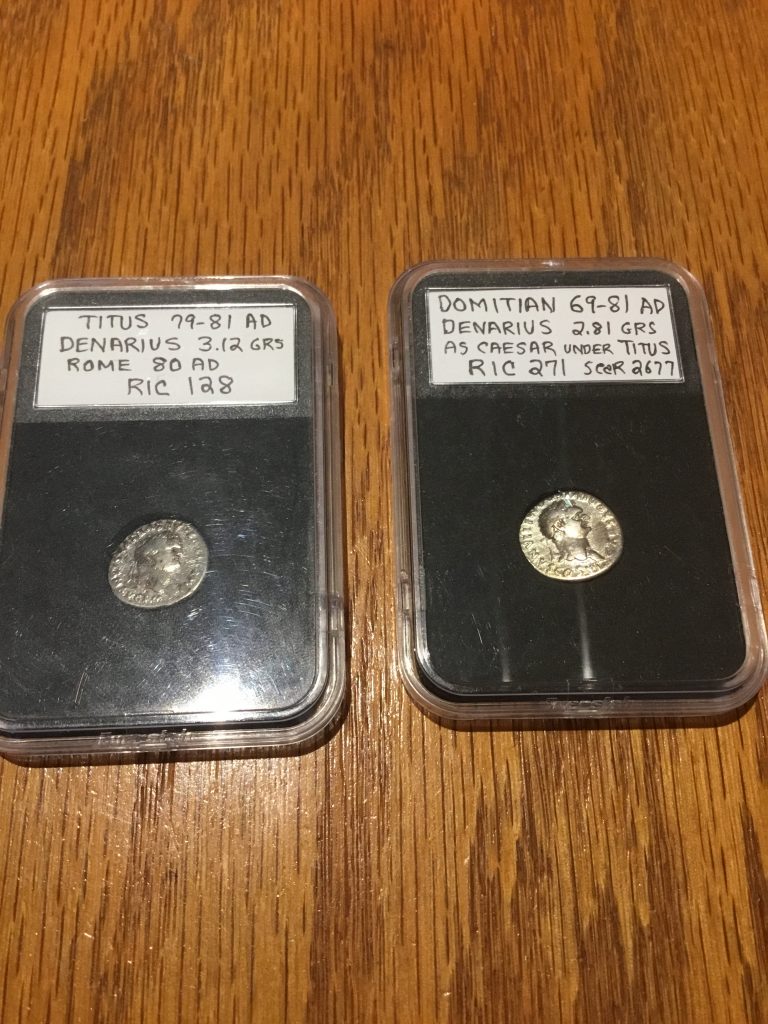 Needless to say, the guy was pumped up last night.
But it was only during the book signing that I got really worried.

When he got on his knees, I had to remind him:
“Mike, bigamy is against the law!” 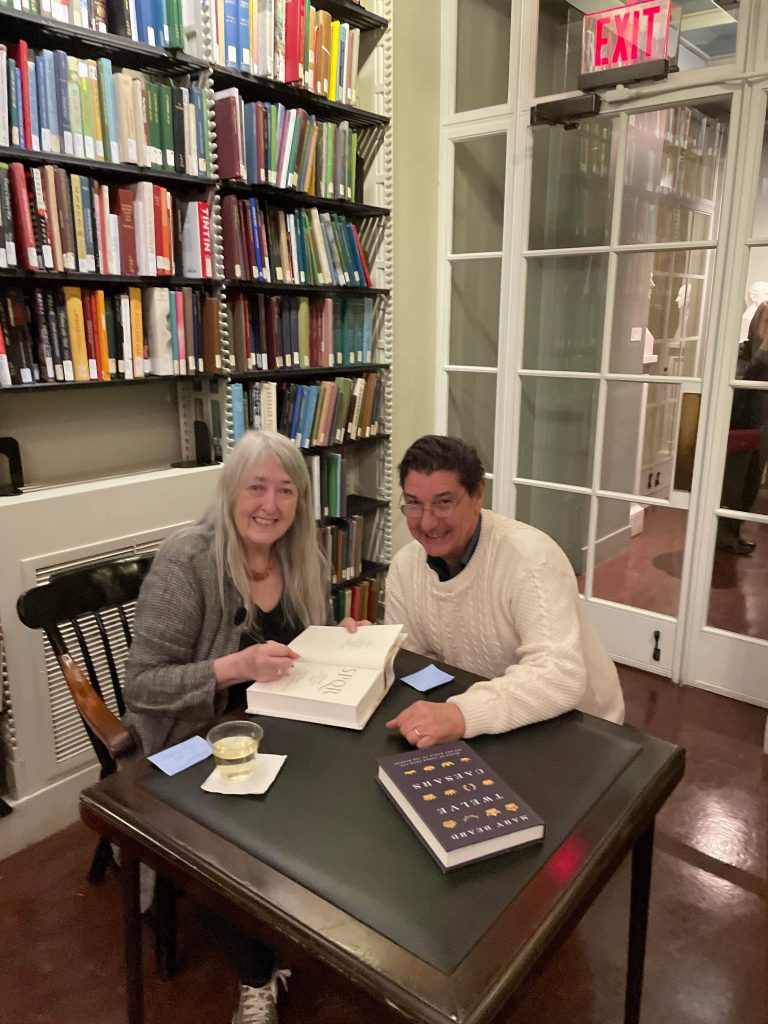 It was great to see my friend so thrilled.
He even signed up to be an Athenaeum member. 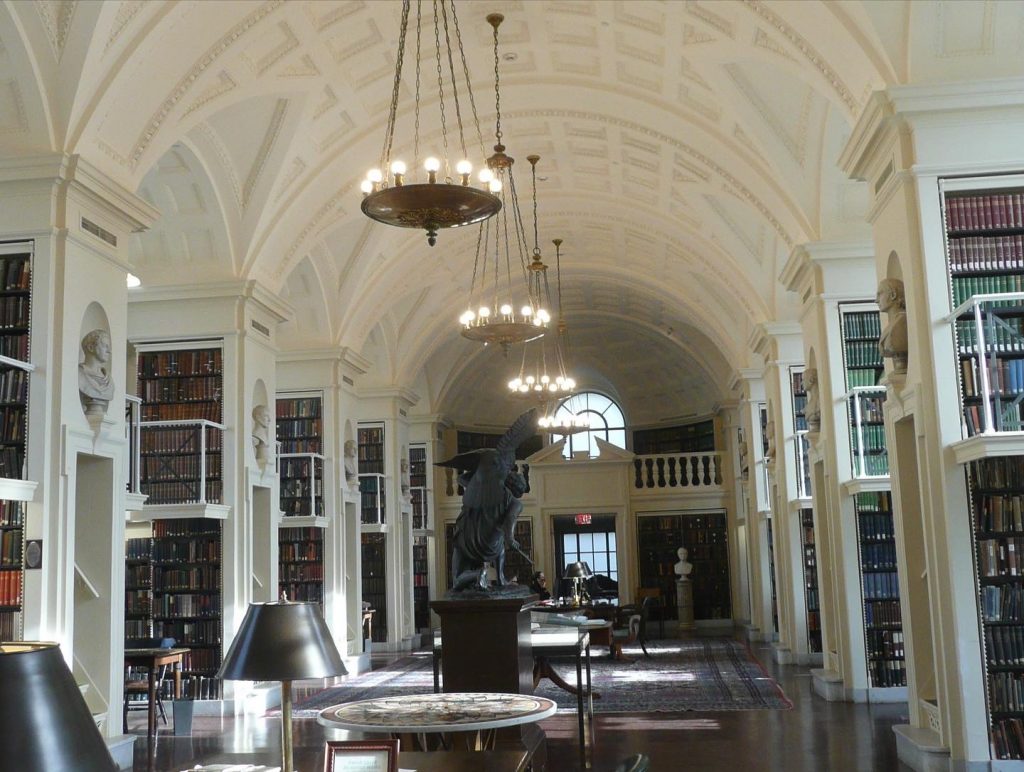 Welcome to the club, Mr Festa.
May it give you many happy hours of enjoyment.