A week ago, it snowed.
And broke the Boston record for inches in October.

Today, I’m wearing shorts. Because it will be close to 70.
So I went out to enjoy the city.

I’ve already told you about the wonders of the Boston Public Garden. But that is only one of the green spaces that I can call home.

I normally walk on Boston Common, the Public Garden and parts of the Commonwealth Avenue Mall almost every day.

Yet Boston actually has a string of parks that stretch from northeast to southwest across the city. For about seven miles.

(Reminds me a bit of the circuit of royal parks I used to walk in London. And will walk again when I visit in April!)

Collectively, the Boston parks are referred to as the Emerald Necklace.
And today I traced its jewels.

The necklace was the brainchild of Frederick Law Olmsted, the same gentleman who designed New York’s Central Park.

He even has a Boston park named after him.
And although I call this place my home, I’ve never seen it before today. 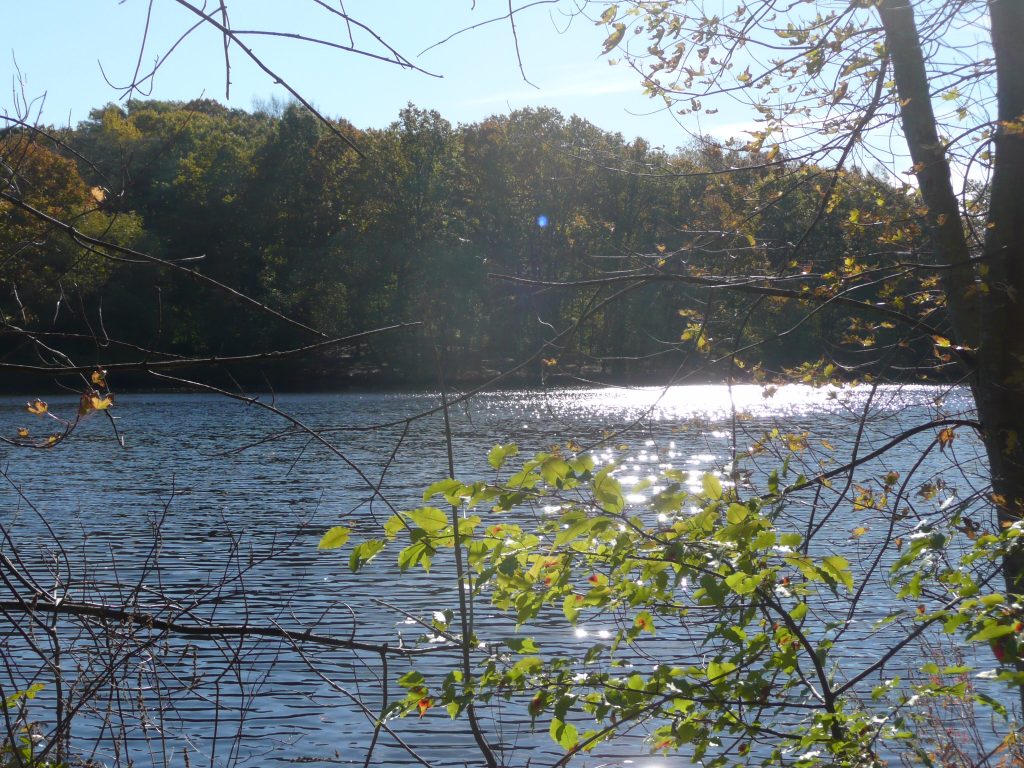 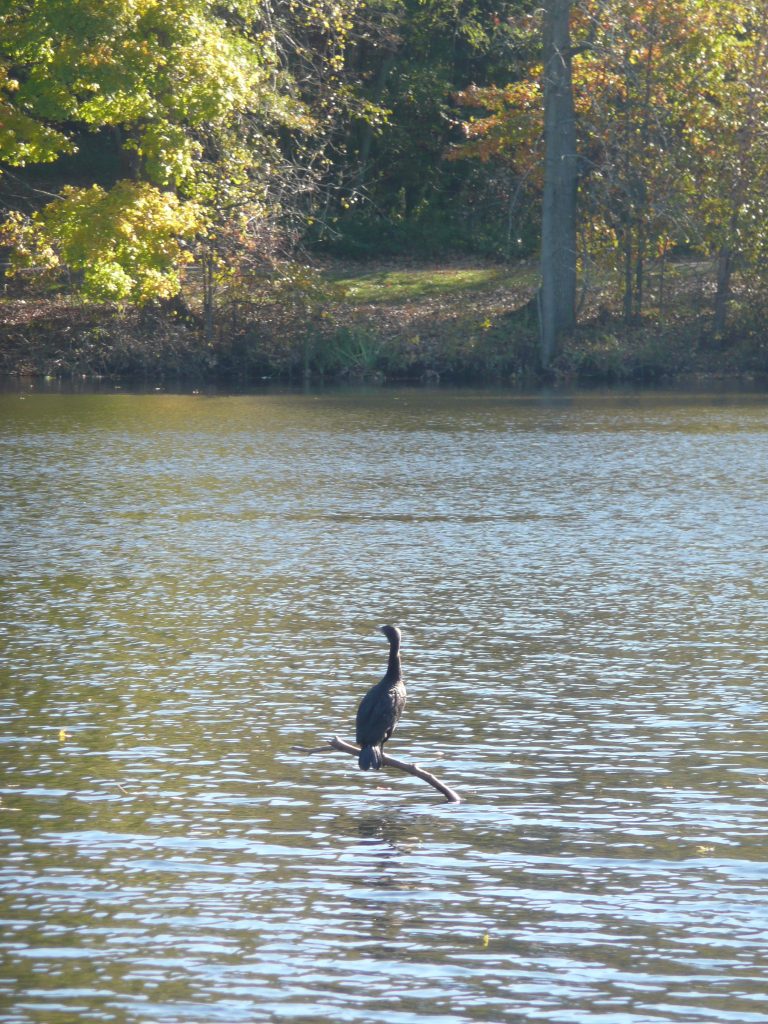 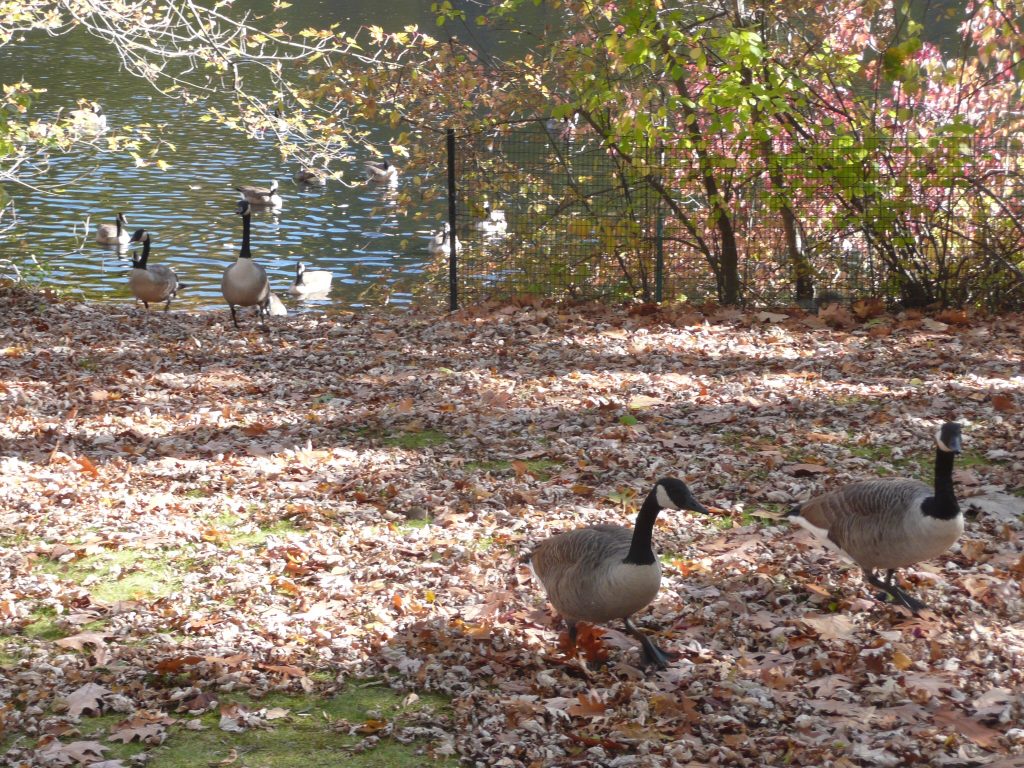 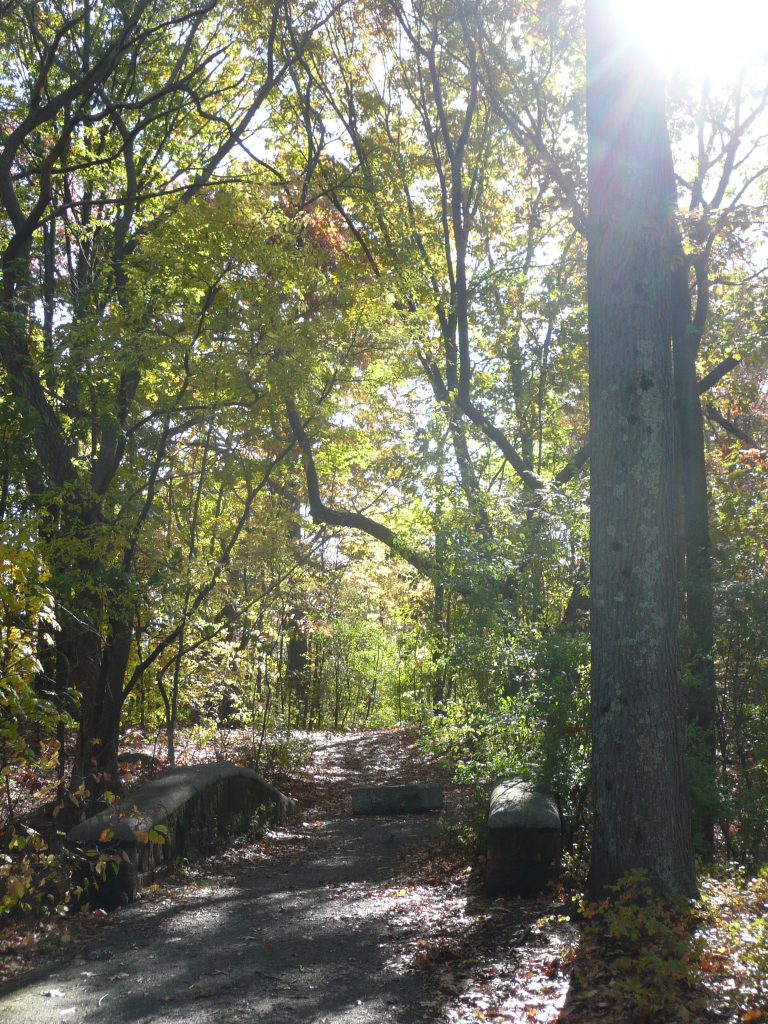 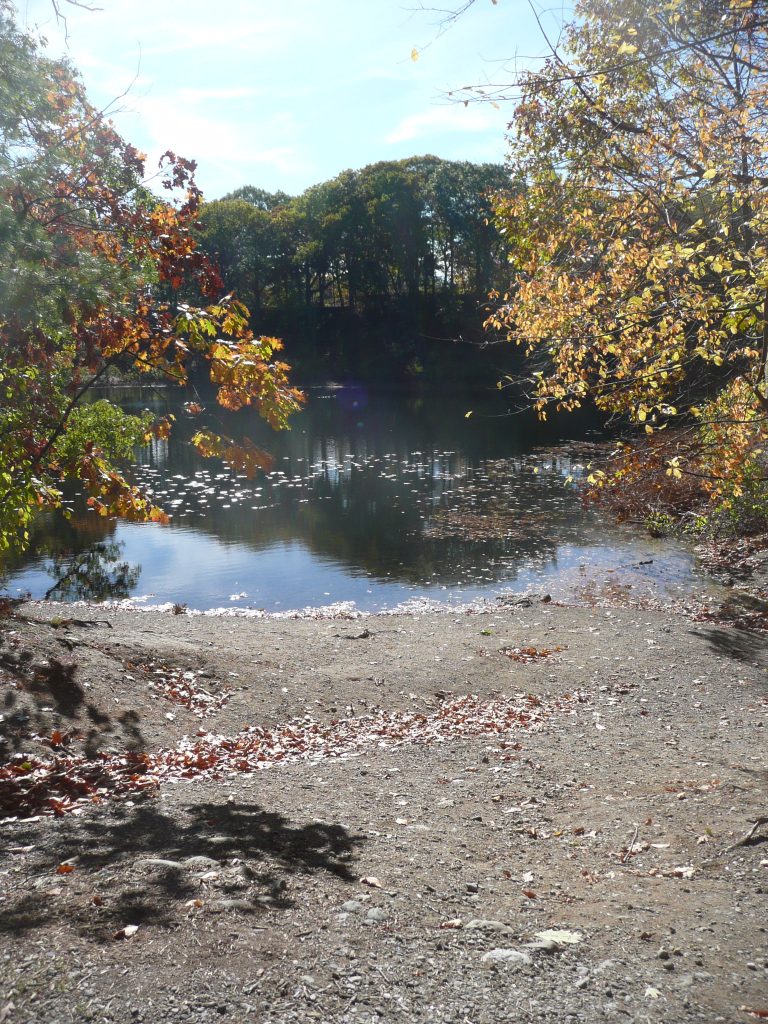 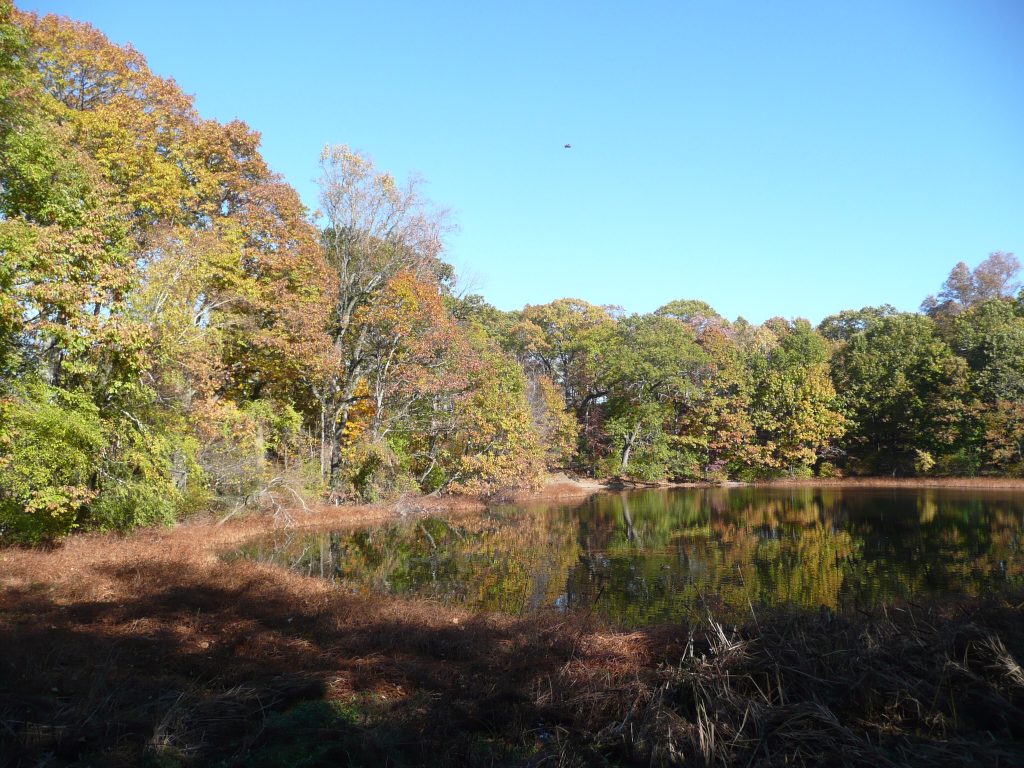 The same is true of Jamaica Pond.
It is a kettle pond, formed, like so many in New England, by a retreating glacier. 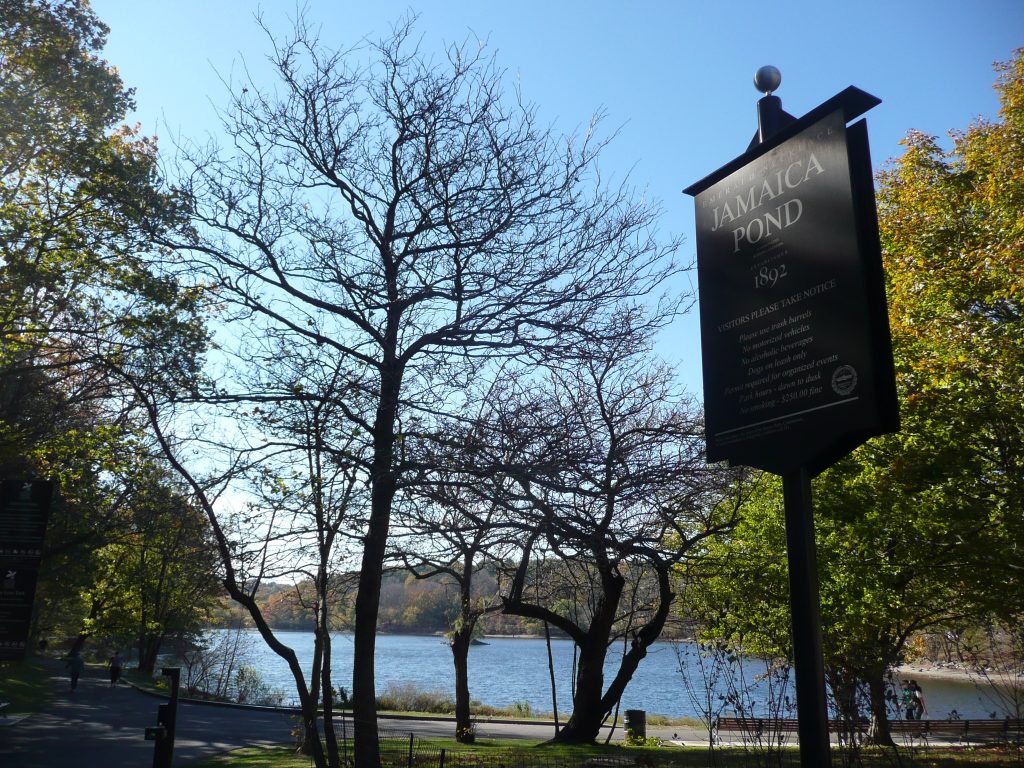 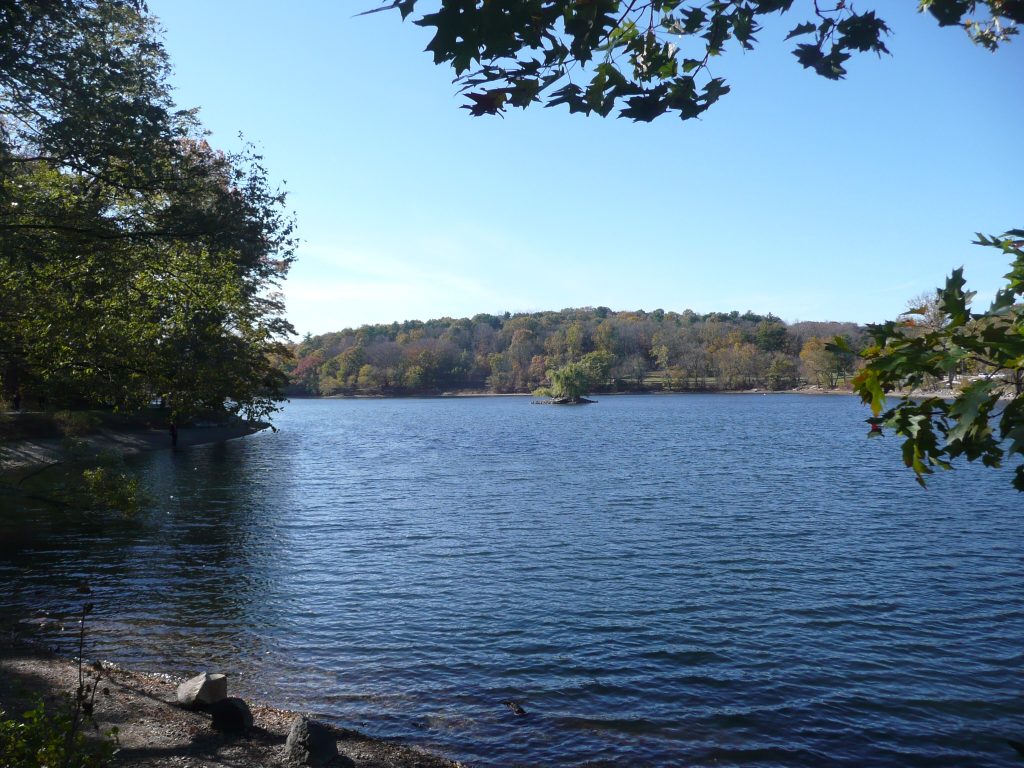 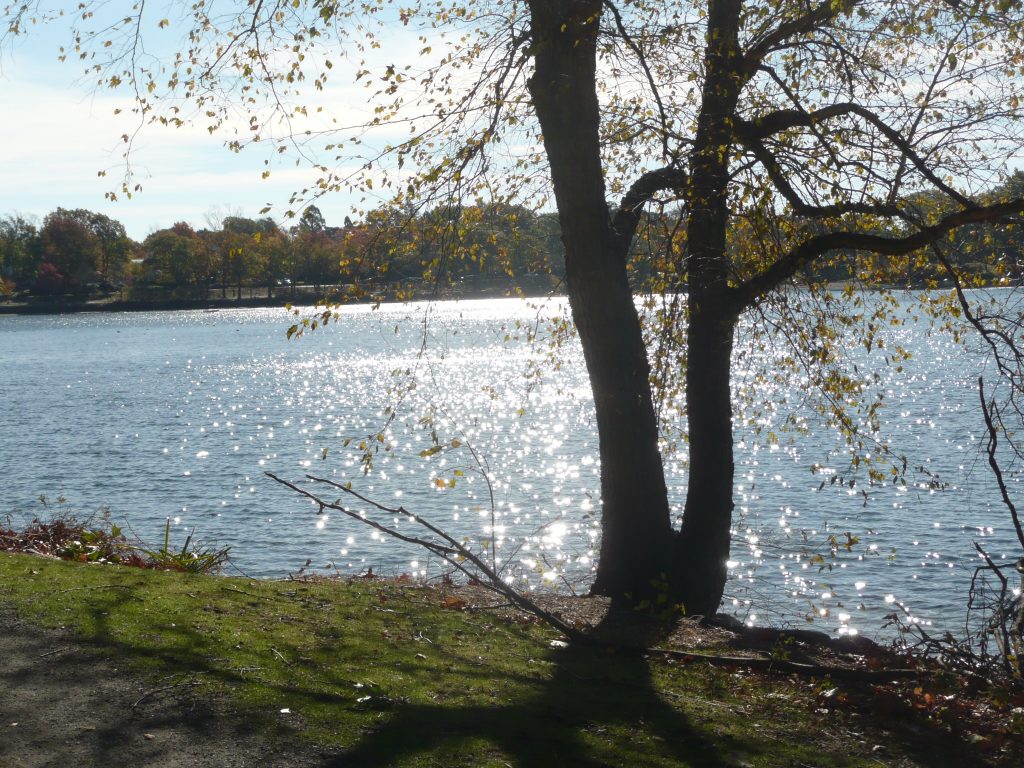 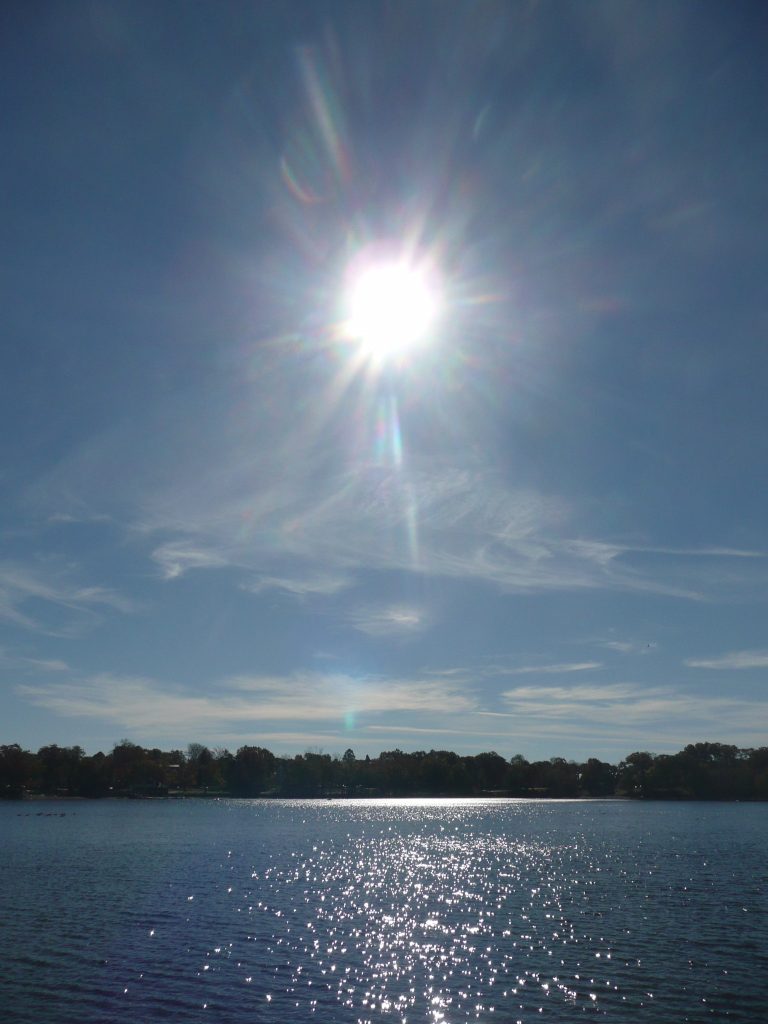 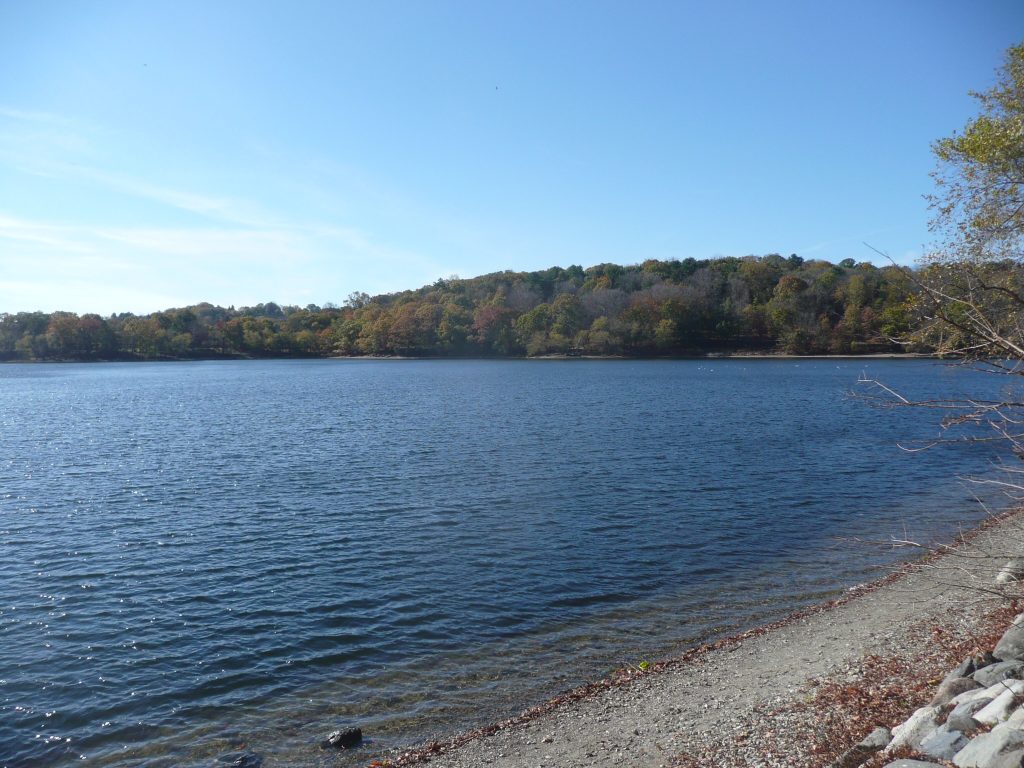 And the Arnold Arboretum is Boston’s version of London’s Kew Gardens, gathering plant species from around the world. 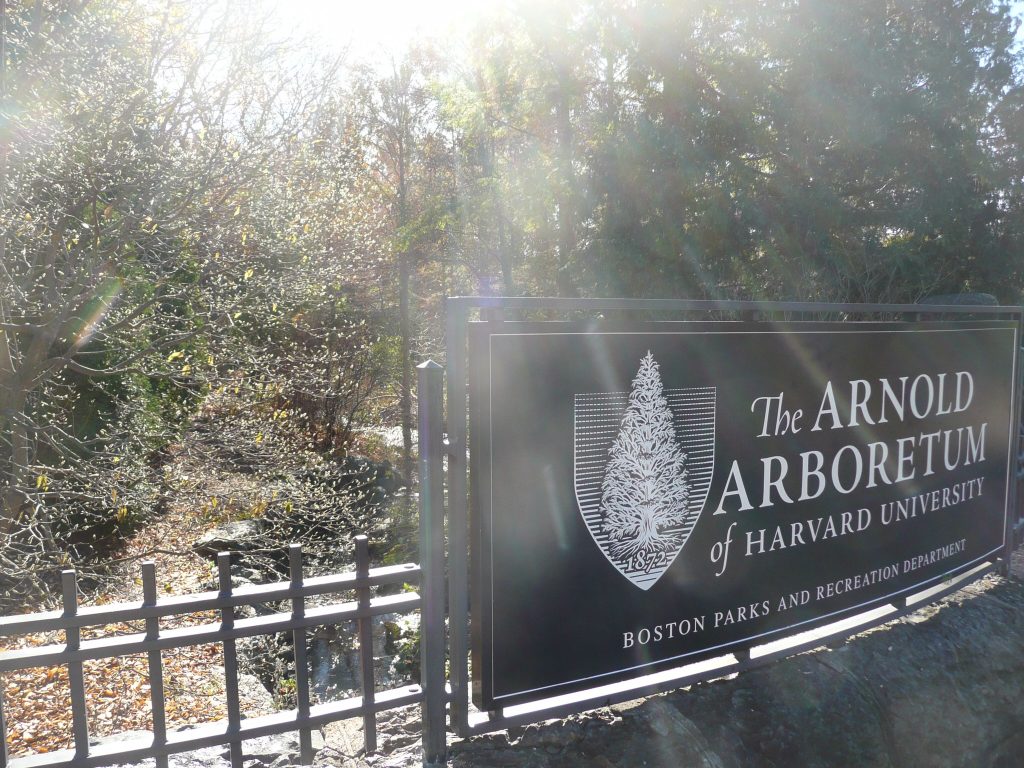 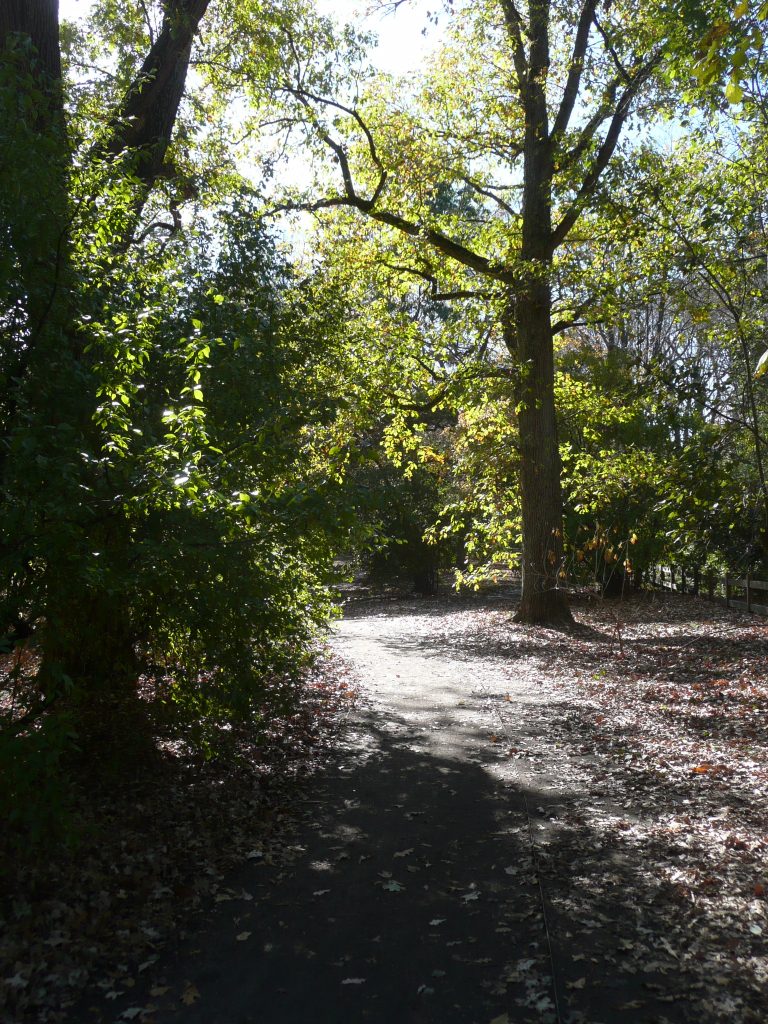 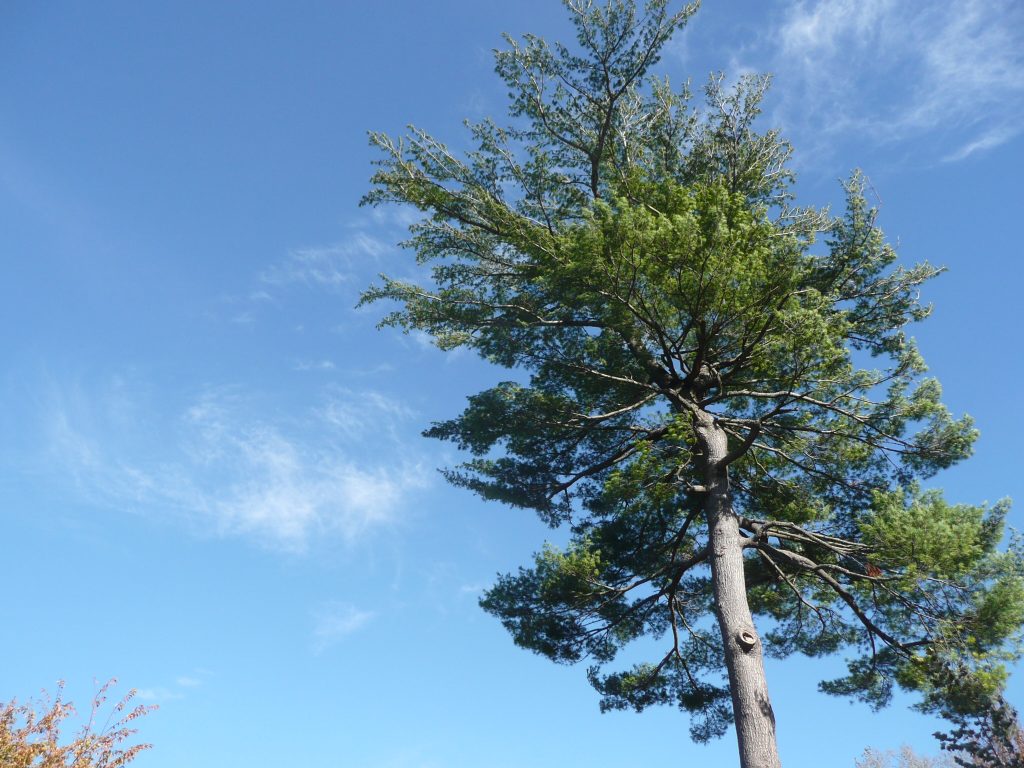 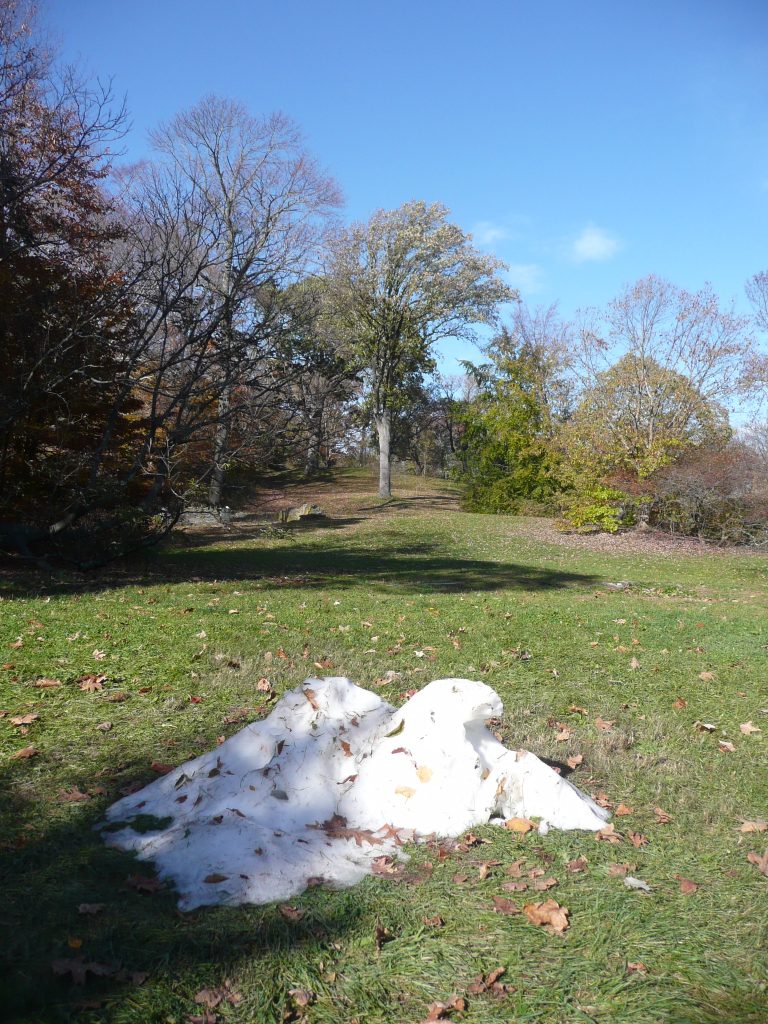 Even though there is snow on the ground, many of the trees are still incredibly green. 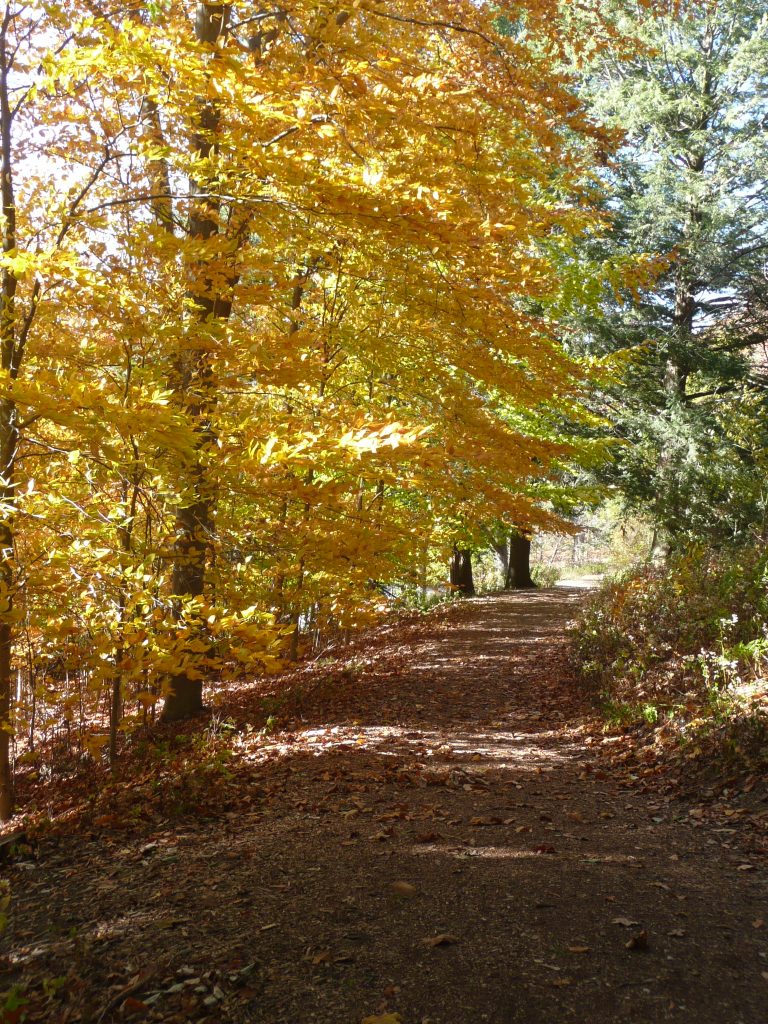 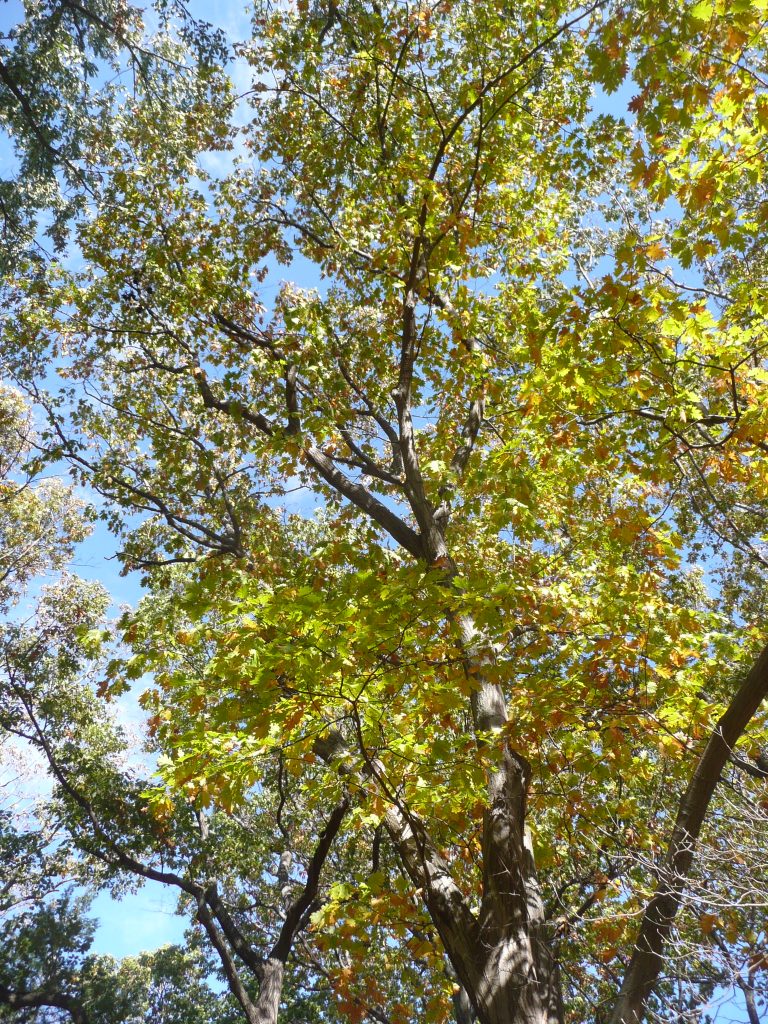 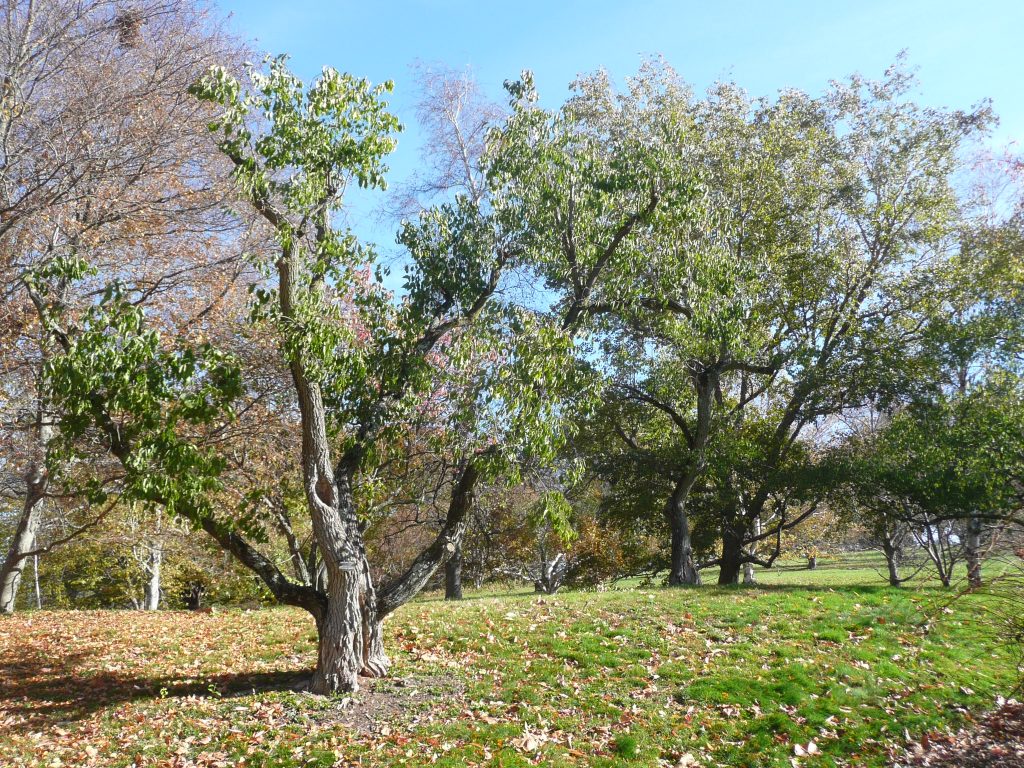 But there is some spectacular color. 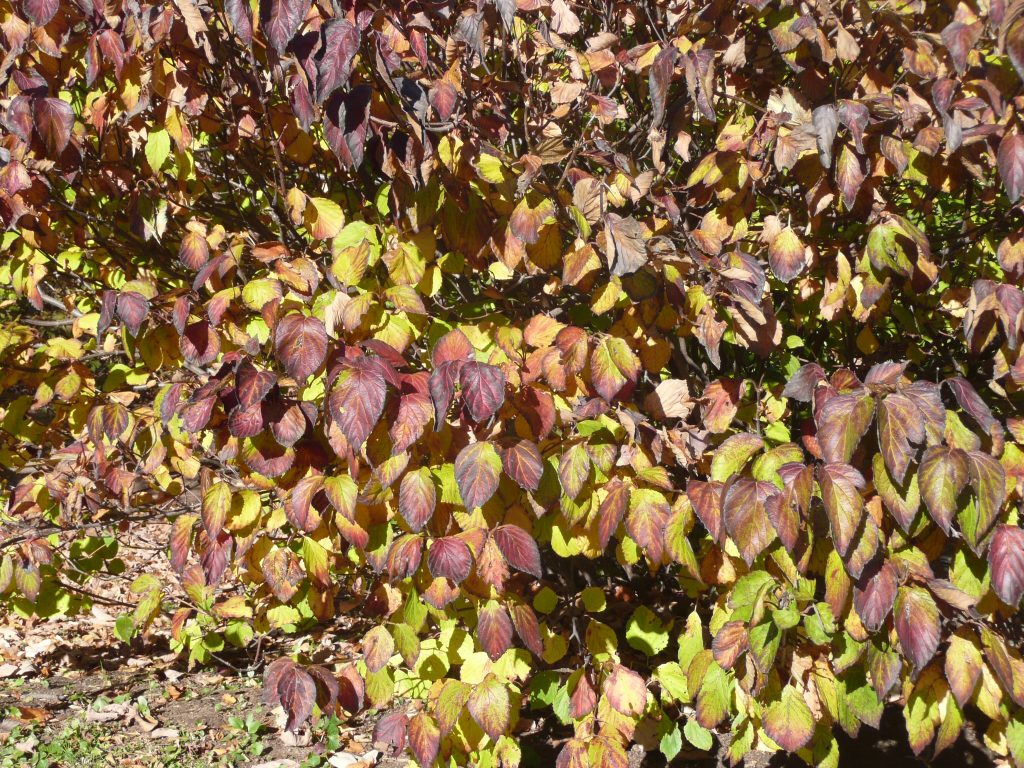 I have no idea what this is.
My friend Rebecca Verrill Smith thinks it is the Beautyberry.
I think she may be right! 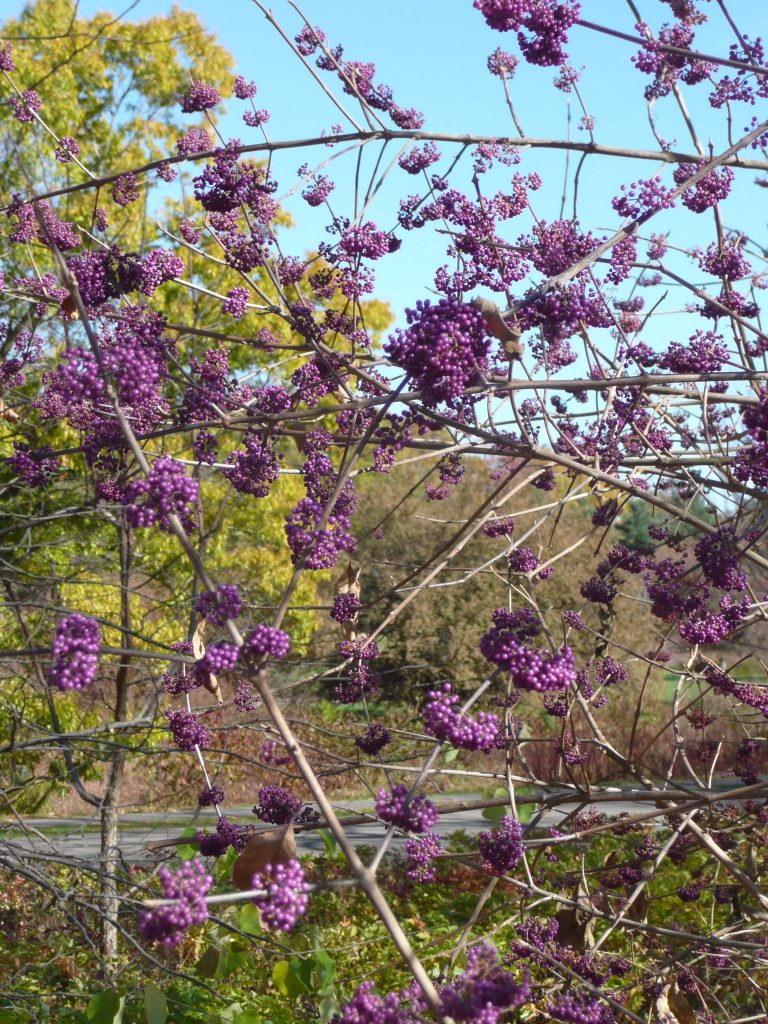 There are a few unmistakable signs that nature is readying for its long winter rest. 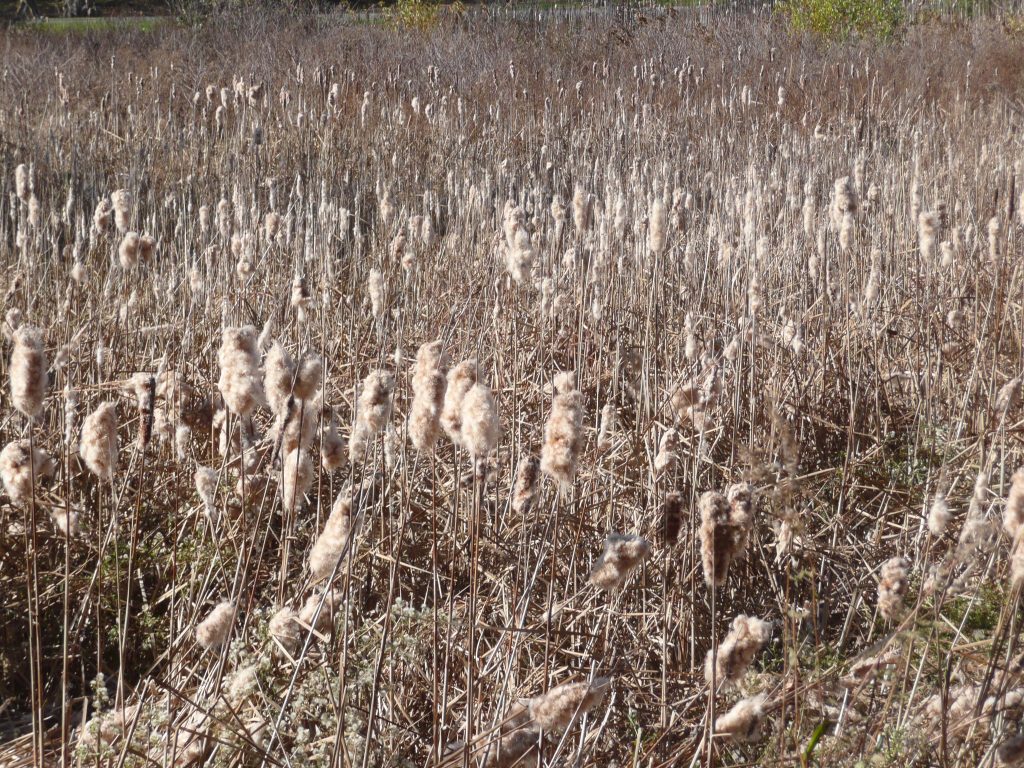 It’s now November, and the Arboretum is still lovely.

Just try to imagine what it will be like in the spring.
And how the entire necklace will shine.