Each American has a fundamental choice to make.
And how we choose not only determines what kind of people we are.
But what kind of country we will be.

I don’t remember when I learned how to read. But it must have been fairly early.
My maternal grandfather, Giuseppe Pisaturo, used to call me Il Professore. As he raised me over his shoulders to tap my head against the ceiling at 310 Pearl Street in Malden, Massachusetts.

Here he is at Pompeii. 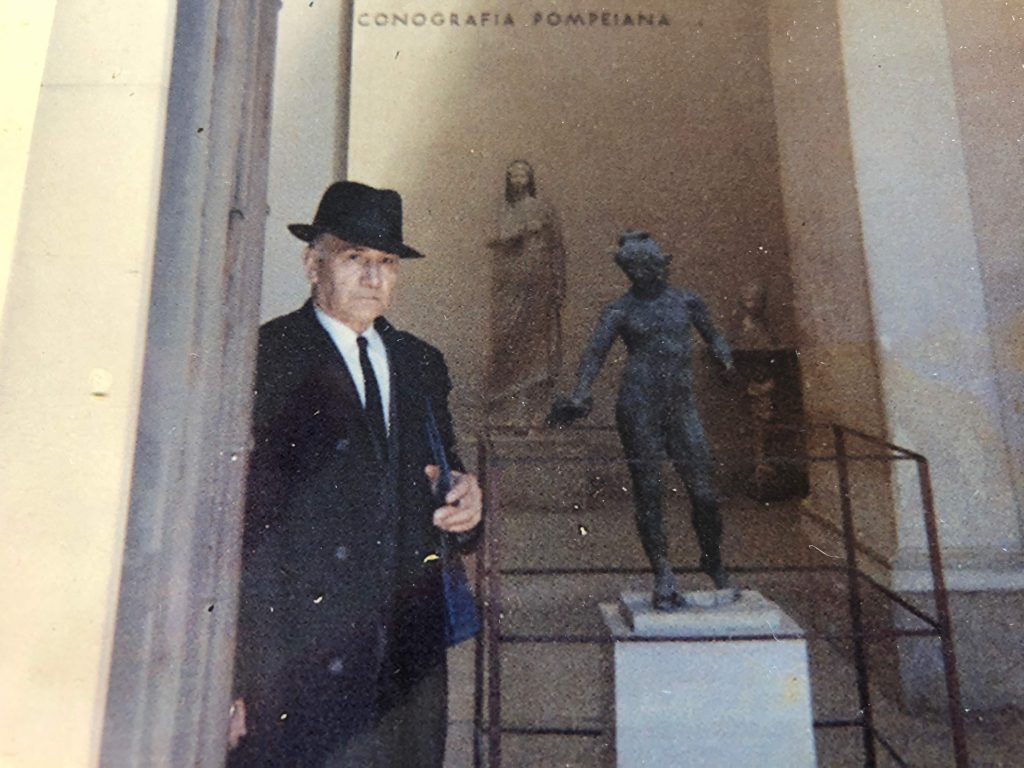 After being called a professor from such an early age, I guess I was destined to
become one. (Which I did. At 26.)

All along the way, libraries helped me to my goal.
And gave my mind a place to live without restraint.

The one I joined today, the Boston Athenaeum, is only the latest in a long line. 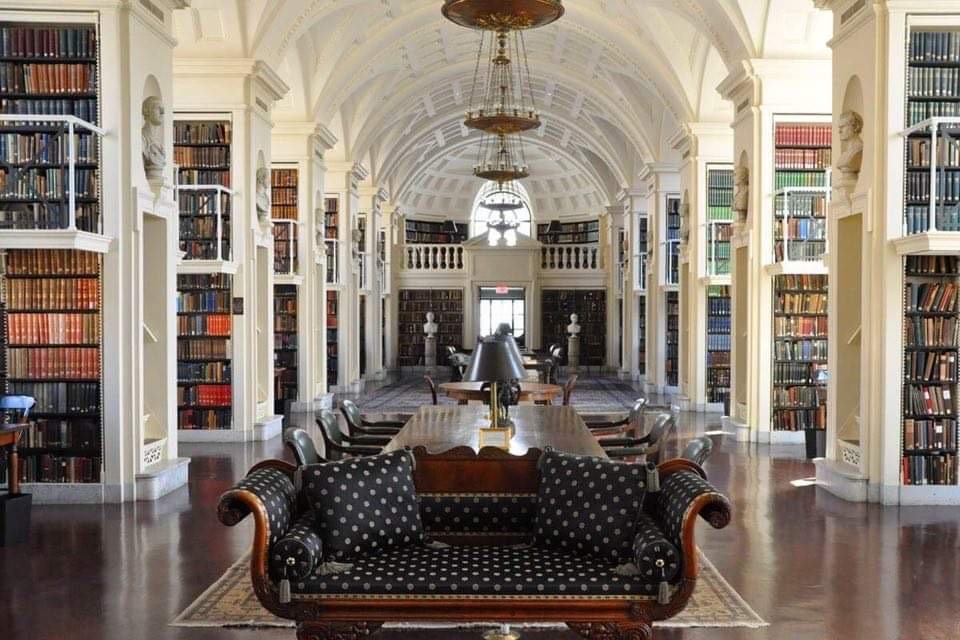 The Malden Public Library, where I went as a boy.
Where my wonderful friend Rebecca, whom I met at Brown University, is now the Children’s Librarian. 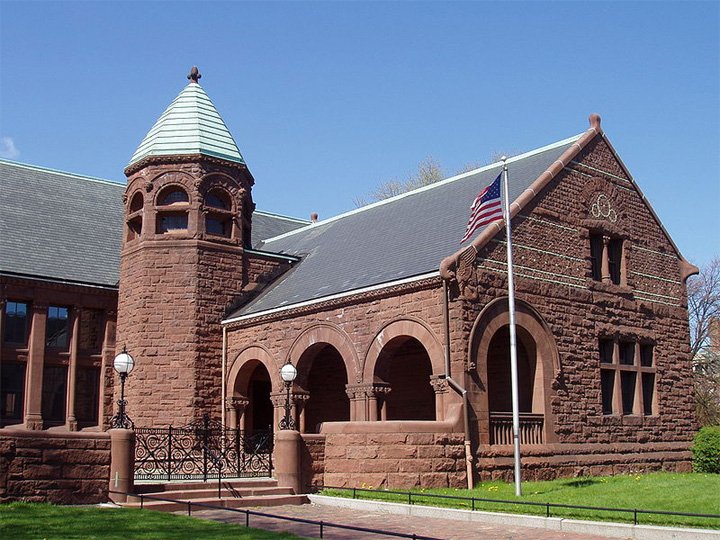 The Melrose Public Library, where I pursued my idea of going to college. 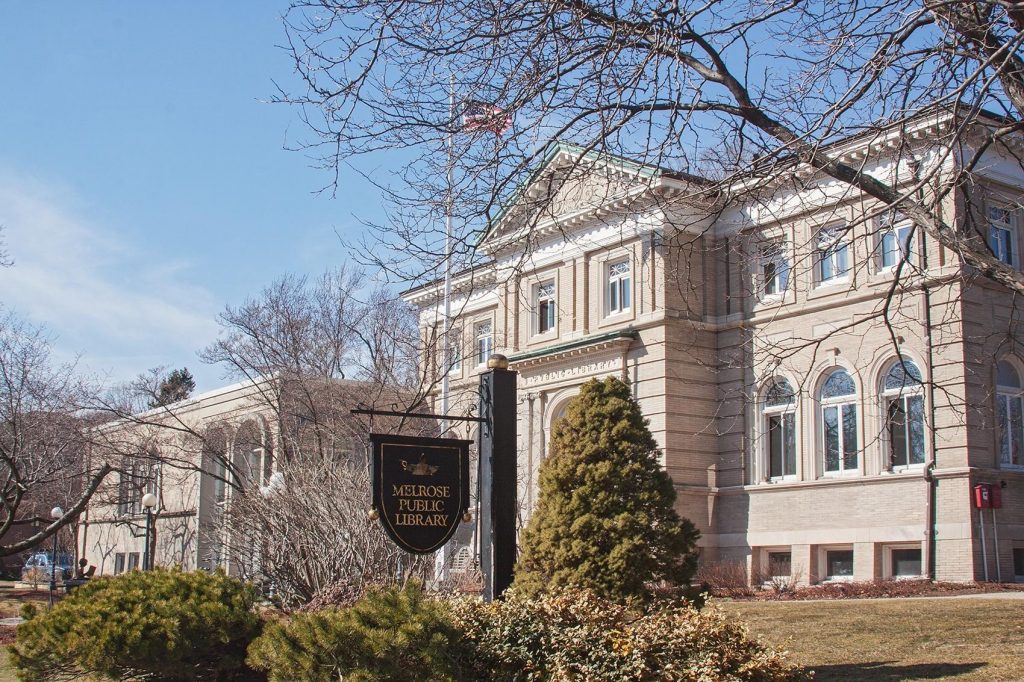 The Lauinger at Georgetown.
Where I first encountered the Guardian Weekly.
And Leonard Barden’s chess column.
Which is still going strong! 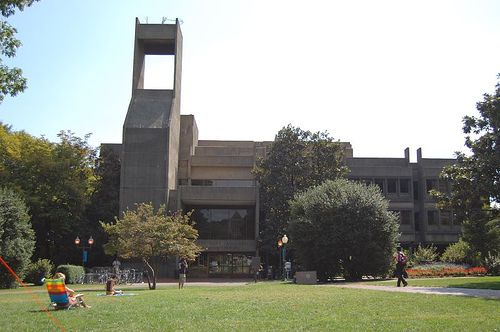 The Rock at Brown.
Where, in pursuit of my PhD, I had to hunt for obscure articles on John Milton’s Paradise Lost in journals with cryptic initials such as PQ, TSLL and ELH. 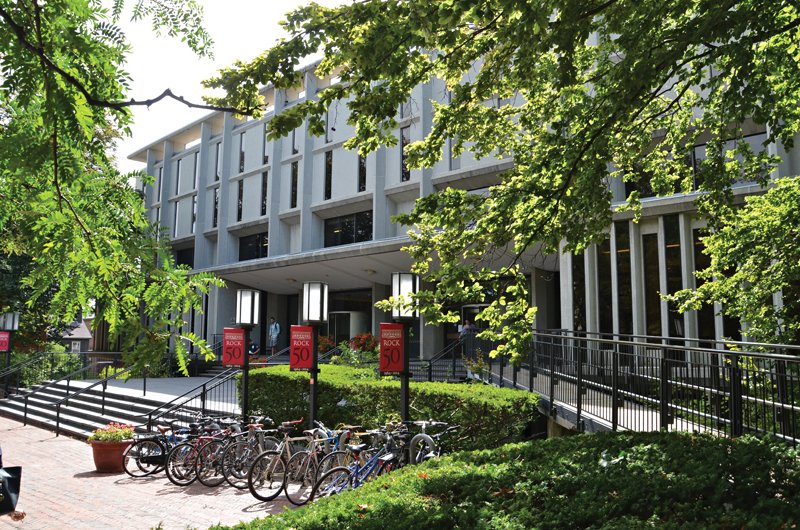 And now, I have joined the Boston Athenaeum. 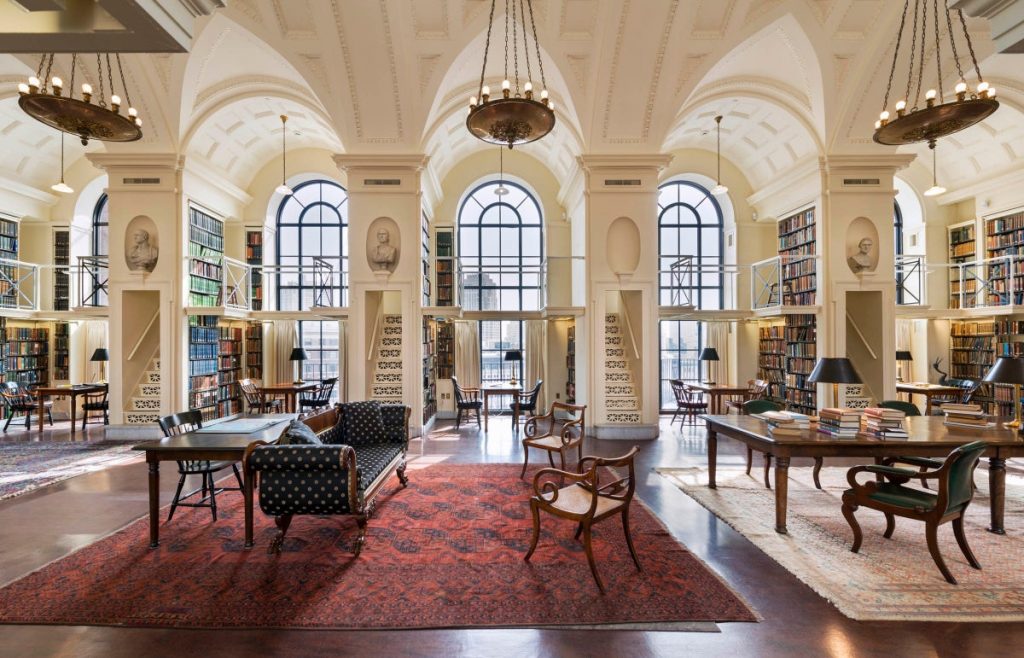 Athenaeums, as the name suggests, were invented to celebrate the intellectual vitality of ancient Athens. It was that most literate Roman emperor, Hadrian, who founded the first Athenaeum in Rome.
(The library at his villa in Tivoli is one of my favorite places on Earth.) 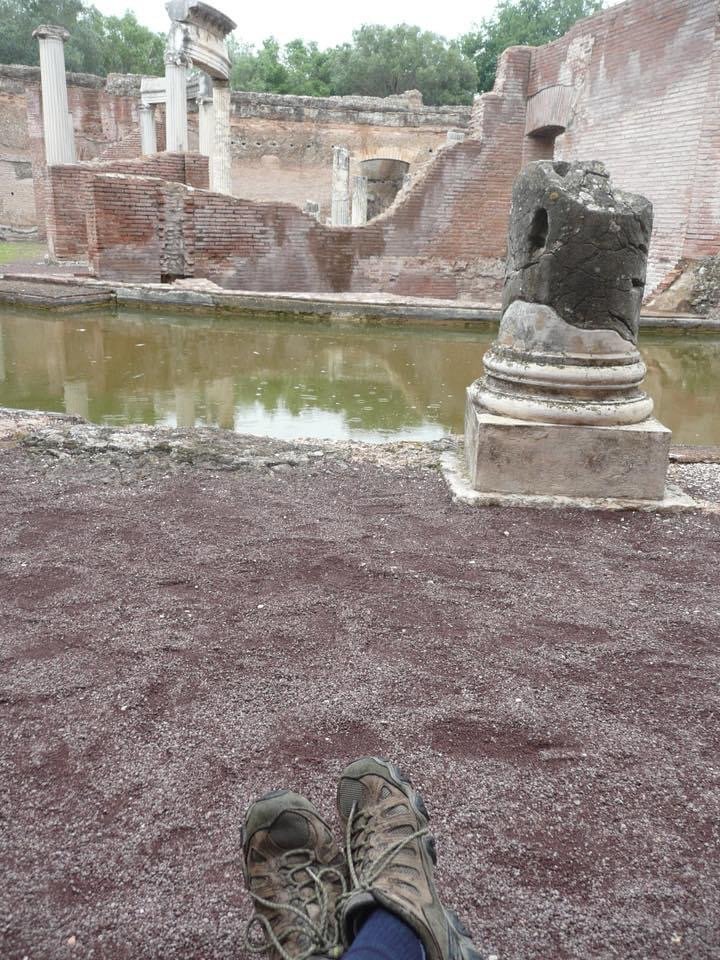 The Boston Athenaeum was the result of the movement that Hadrian started. In part because of this legacy, Boston was given the nickname The Athens of America.

Founded in 1807, the library’s vast collections on the history of Boston and New England document the intimate connection between democratic ideals and the creation of our nation.
It will provide plentiful opportunities for this blog.
And endless hours of delight for me.

It was Milton who provided the conduit between the ancient and modern worlds through which passed the idea of defending freedom of expression.
His Areopagitica (the Areopagus was the hill in ancient Athens where the Greeks held their debates before voting) was written in 1644 to dissuade Parliament from censorship.
It contains one of the greatest tributes ever written to the power of books, and the importance of reading to the preservation of freedom:

For books are not absolutely dead things, but do contain a potency of life in them to be as active as that soul was whose progeny they are; nay, they do preserve as in a vial the purest efficacy and extraction of that living intellect that bred them. I know they are as lively, and as vigorously productive, as those fabulous dragon’s teeth: and being sown up and down, may chance to spring up armed men. And yet, on the other hand, unless wariness be used, as good almost kill a man as kill a good book: who kills a man kills a reasonable creature, God’s image; but he who destroys a good book, kills reason itself, kills the image of God, as it were, in the eye.

Milton’s championing of intellectual freedom greatly influenced men like Benjamin Franklin and Thomas Jefferson, and was vital to the thinking that led to the American Revolution.

And to the spirit of free inquiry that makes democracy possible.

As I sat in the fifth floor Reading Room this morning, I could see the Granary Burying Ground down below. Where patriots like Adams and Revere take their well-deserved rest, in mute tribute to the great idea they founded. 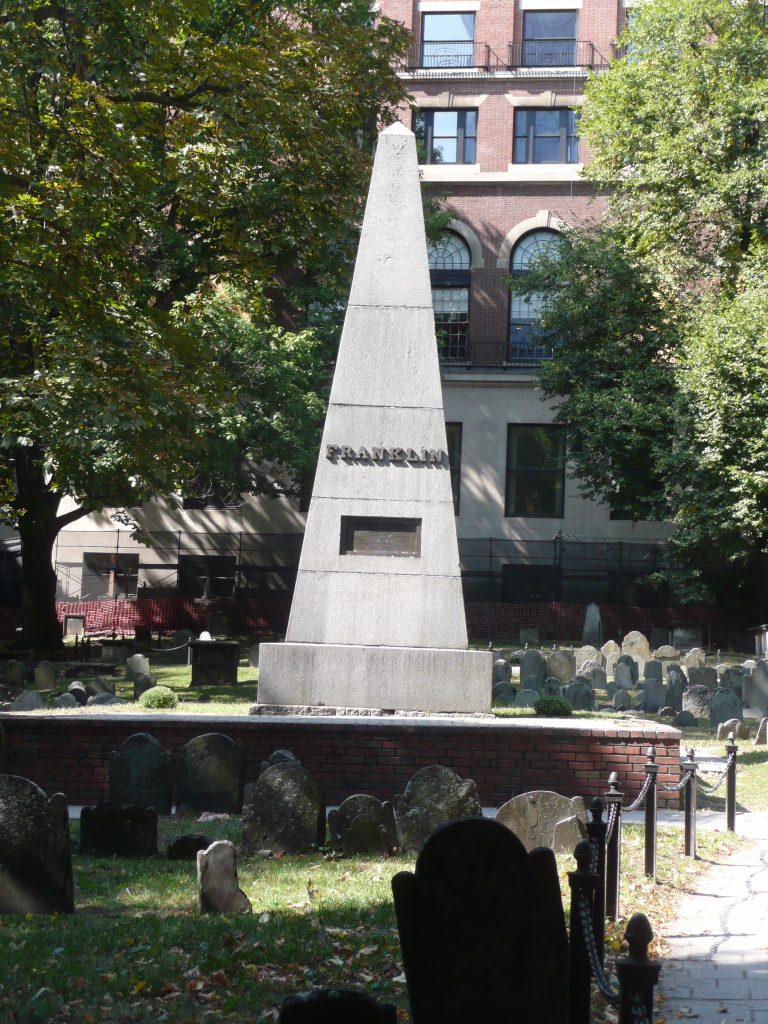 The Sons of Liberty fought for the inalienable rights of all Americans.
Either to veg on the sofa. And binge The Crown on Netflix.
Or to pursue a different course.

I have cast my ballot.