Let us consider the way in which we spend our lives.
Life Without Principle 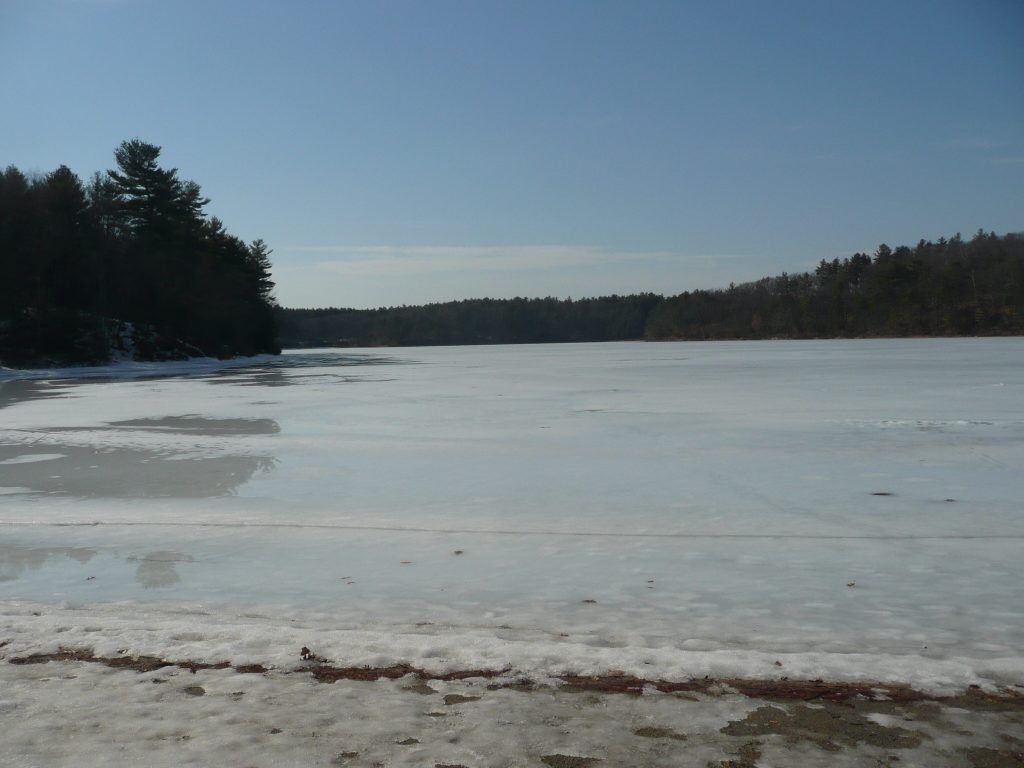 I was sitting, quite alone, in the Guardian newsroom.
About a year ago.

Wasting yet another day.
Trying to understand why everyone was so utterly fascinated.
By things that no one needs to know.

We do not live for idle amusement. I would not run round a corner to see the world blow up.

A new idea? You can forget about that.

The news we hear, for the most part, is not news to our gen­ius. It is the stal­est rep­e­ti­tion.

It’s been six months now since I left the world of two dimensions. And the Two Blondes Across the Pond.

What is called politics is comparatively something so superficial and
inhuman, that practically I have never fairly recognized that it concerns me at all.

And went out in the daylight. 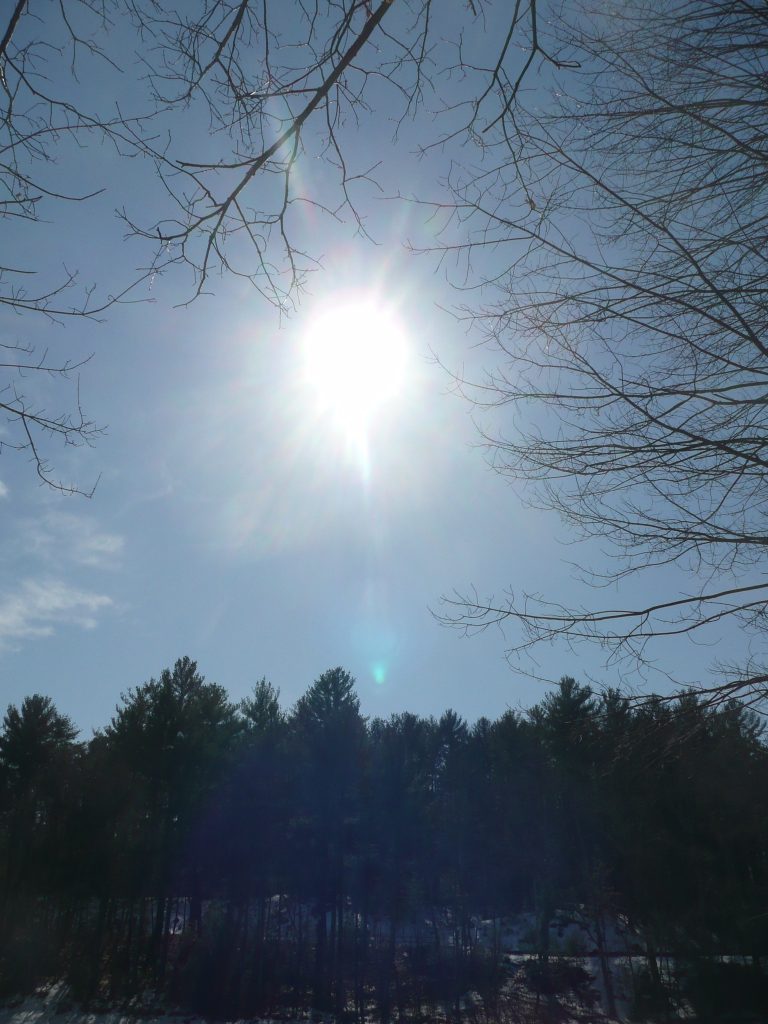 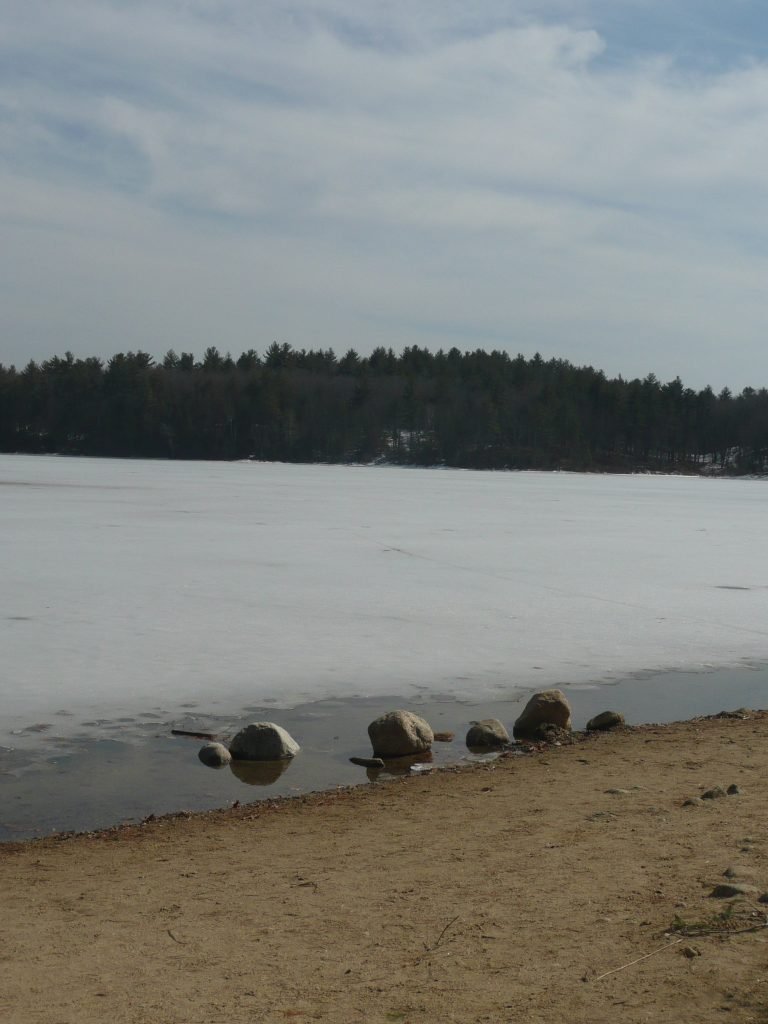 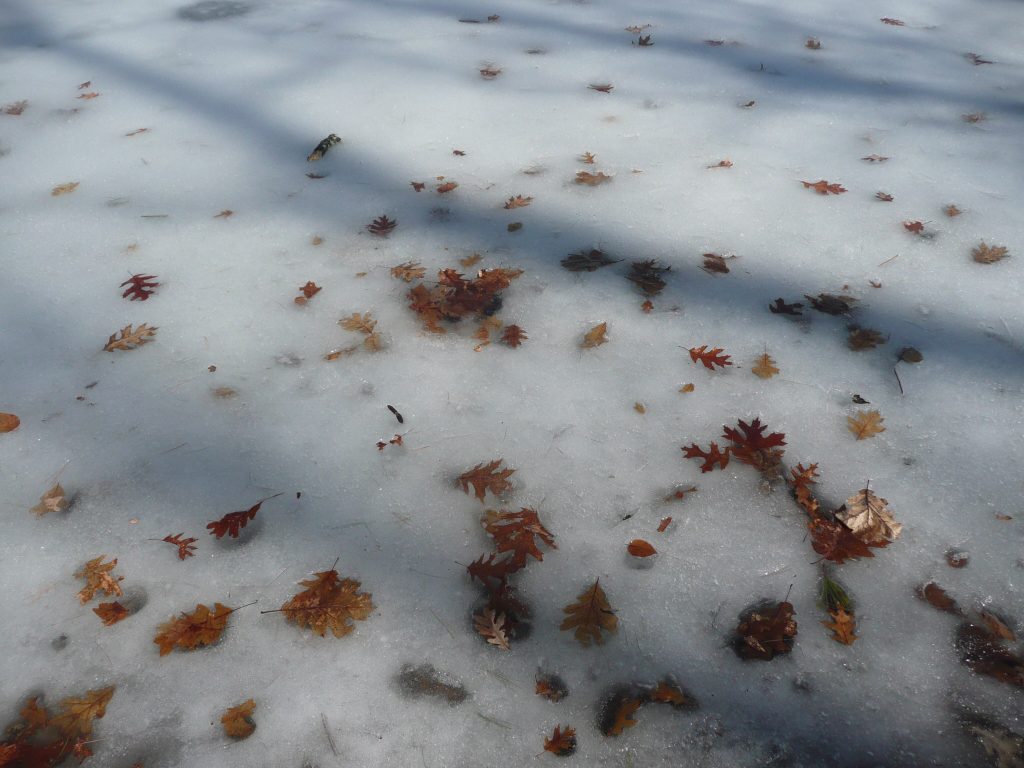 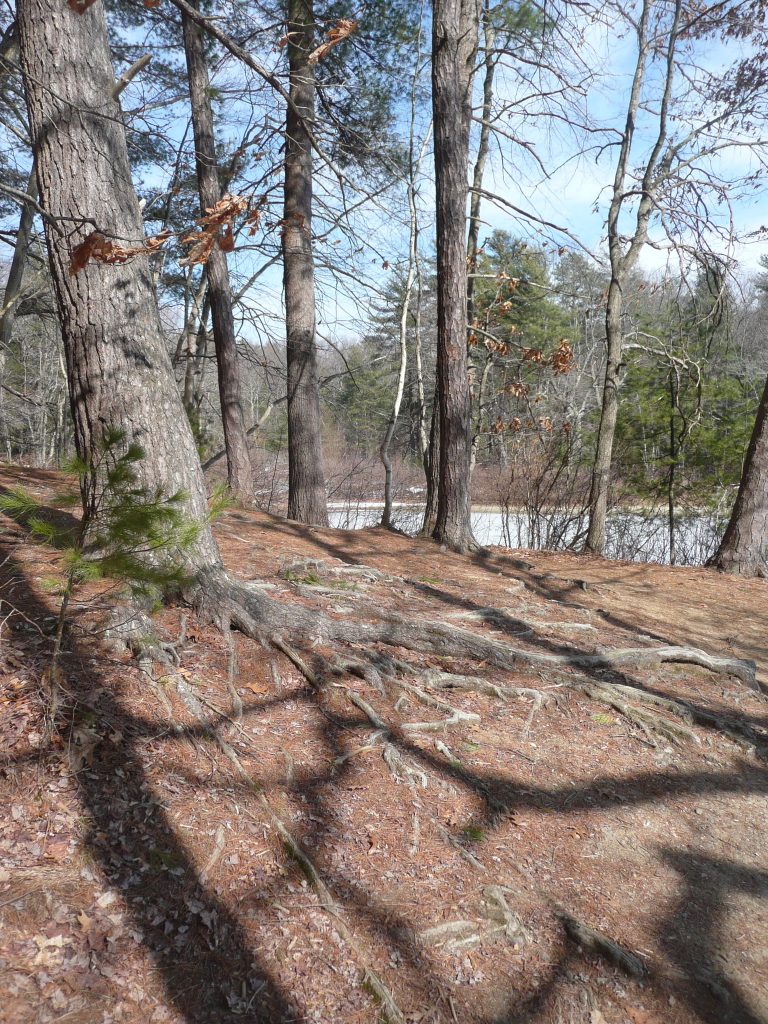 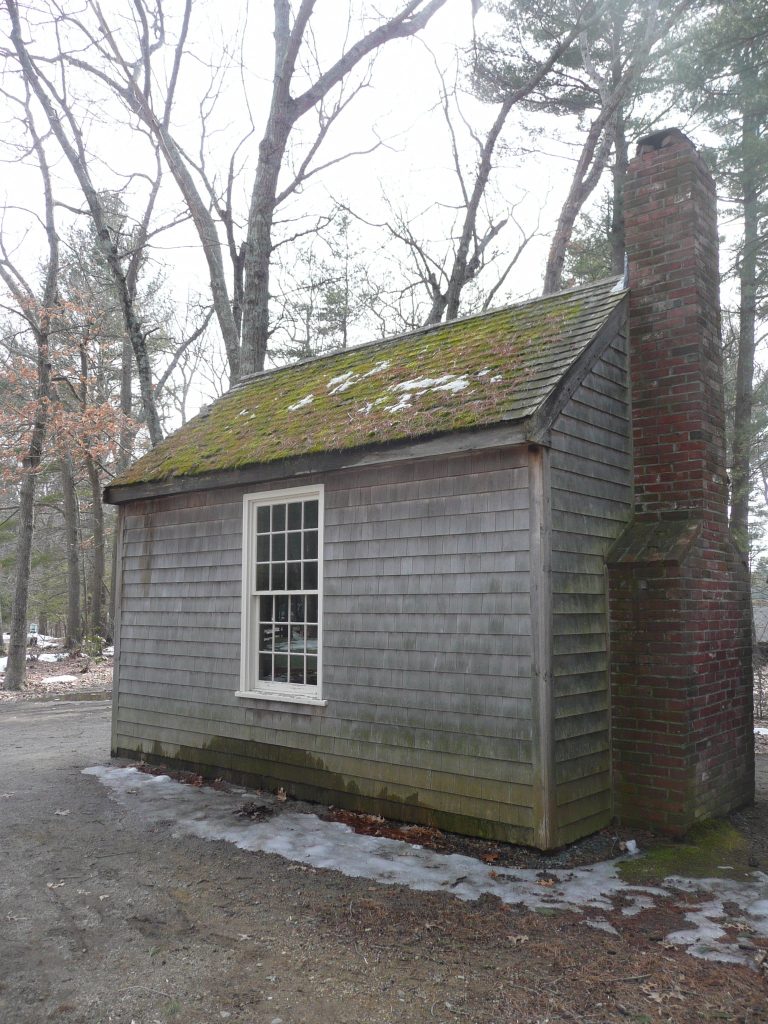 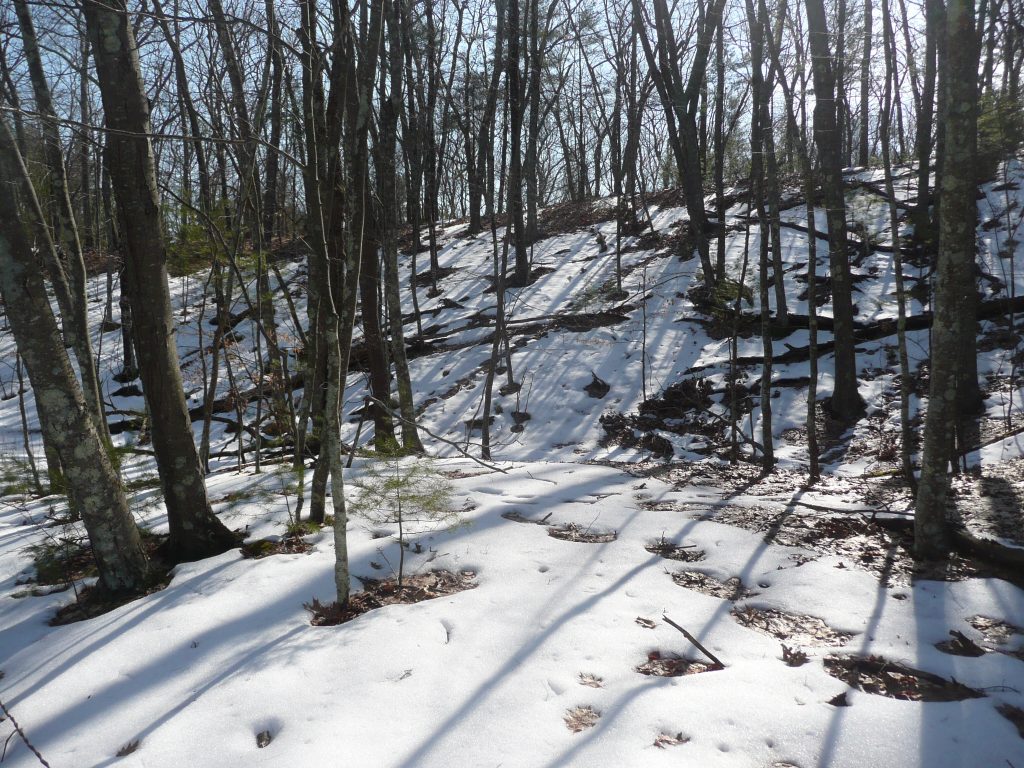 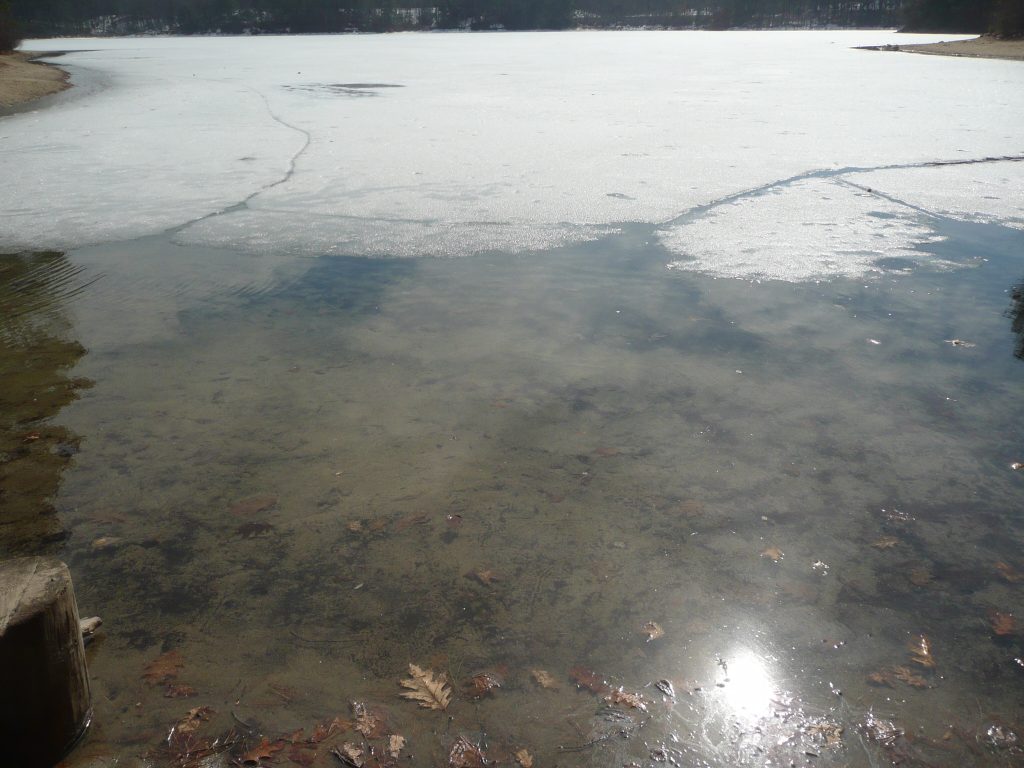 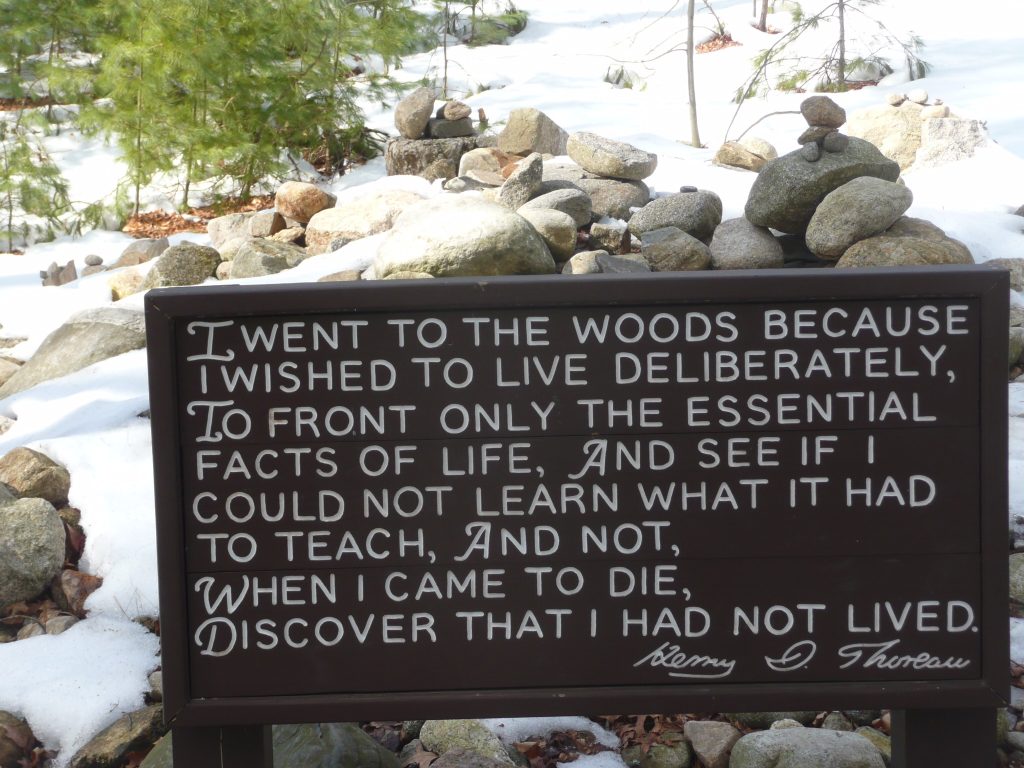 They are all here. 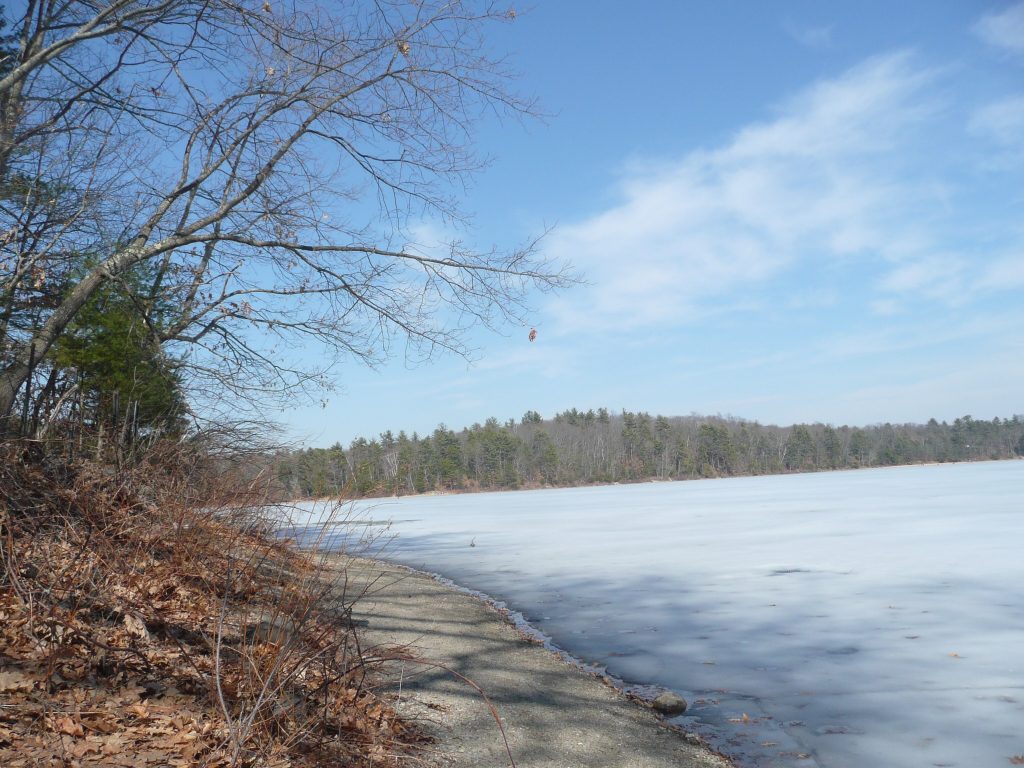 This pond never breaks up so soon as the others in this neighborhood, on account both of its greater depth and its having no stream passing through it to melt or wear away the ice. 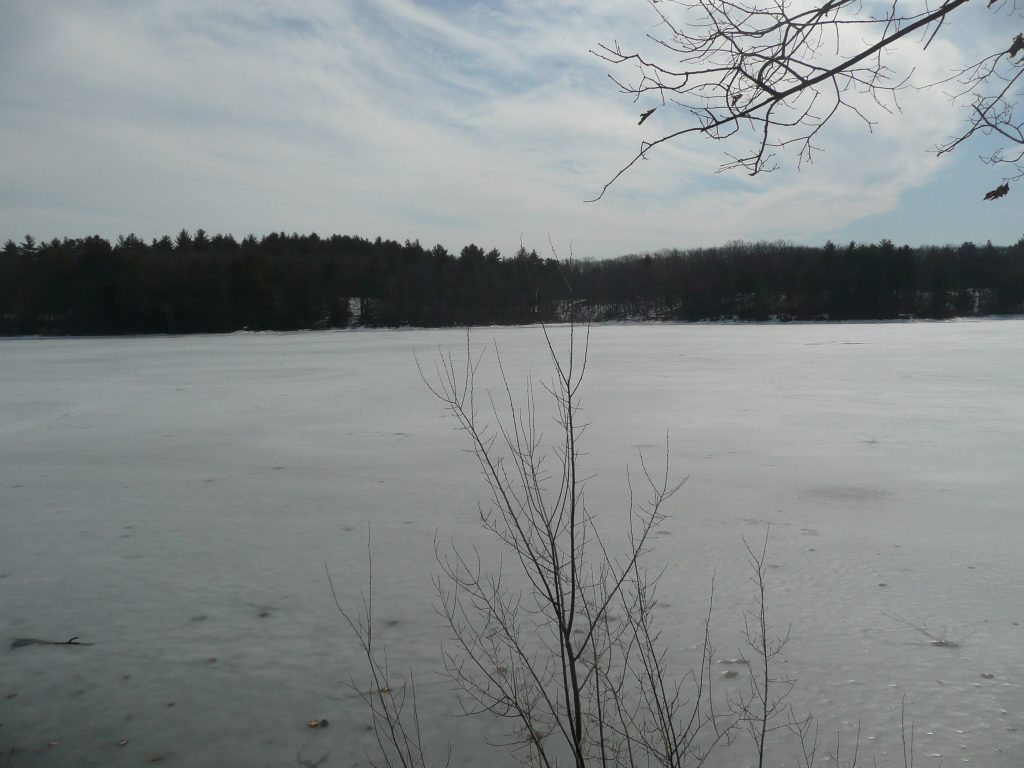 But the ice will go out. 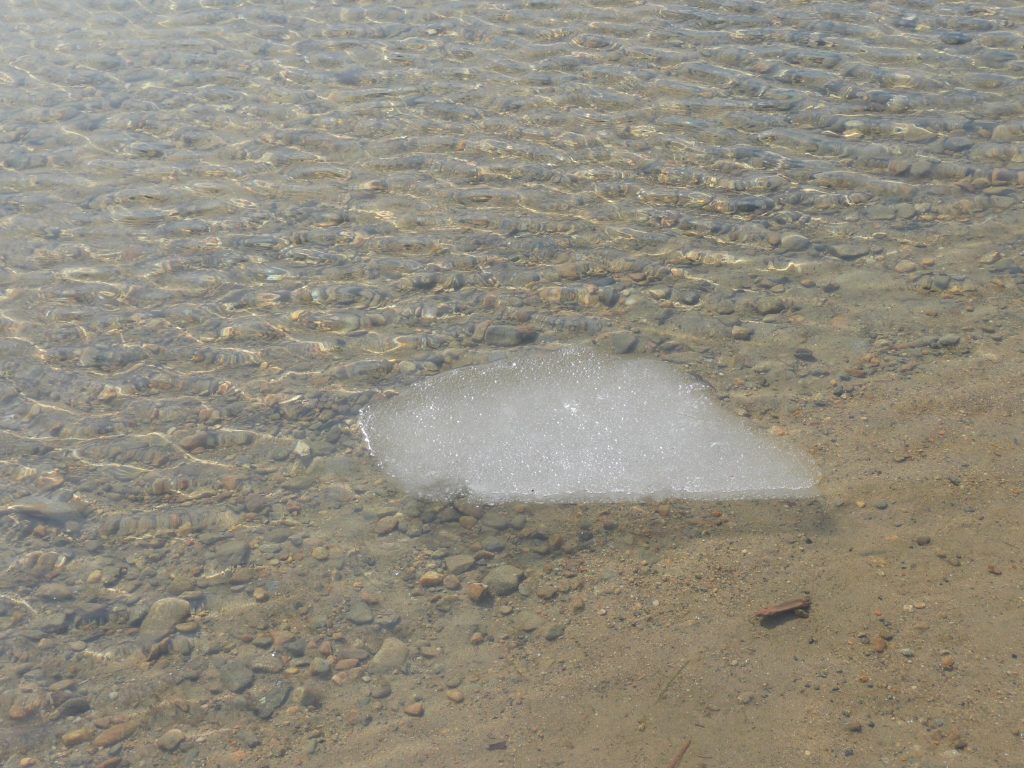 One attraction in coming to the woods to live was that I should have leisure and opportunity to see the Spring come in. 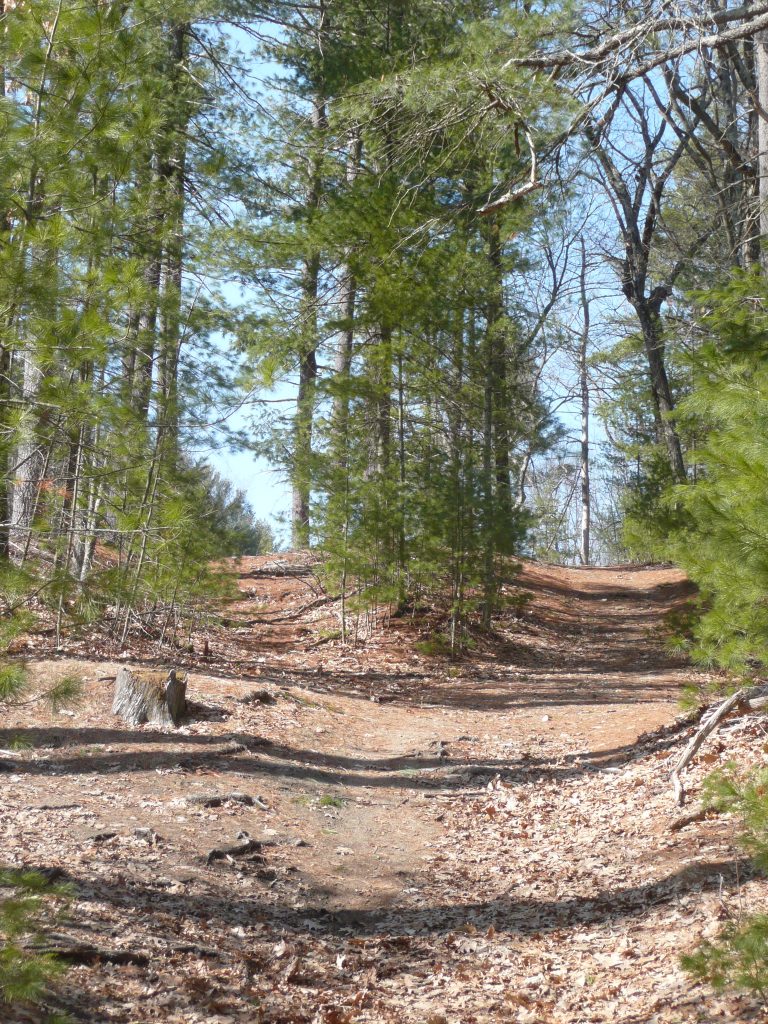 I’ve never seen so much ice. 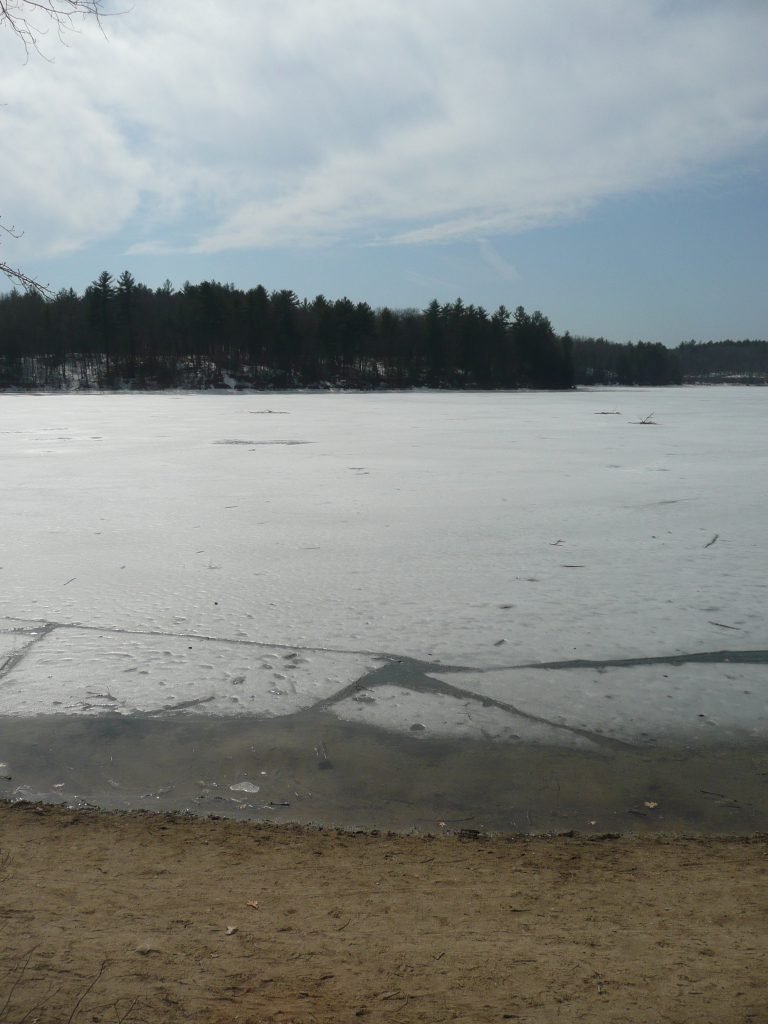 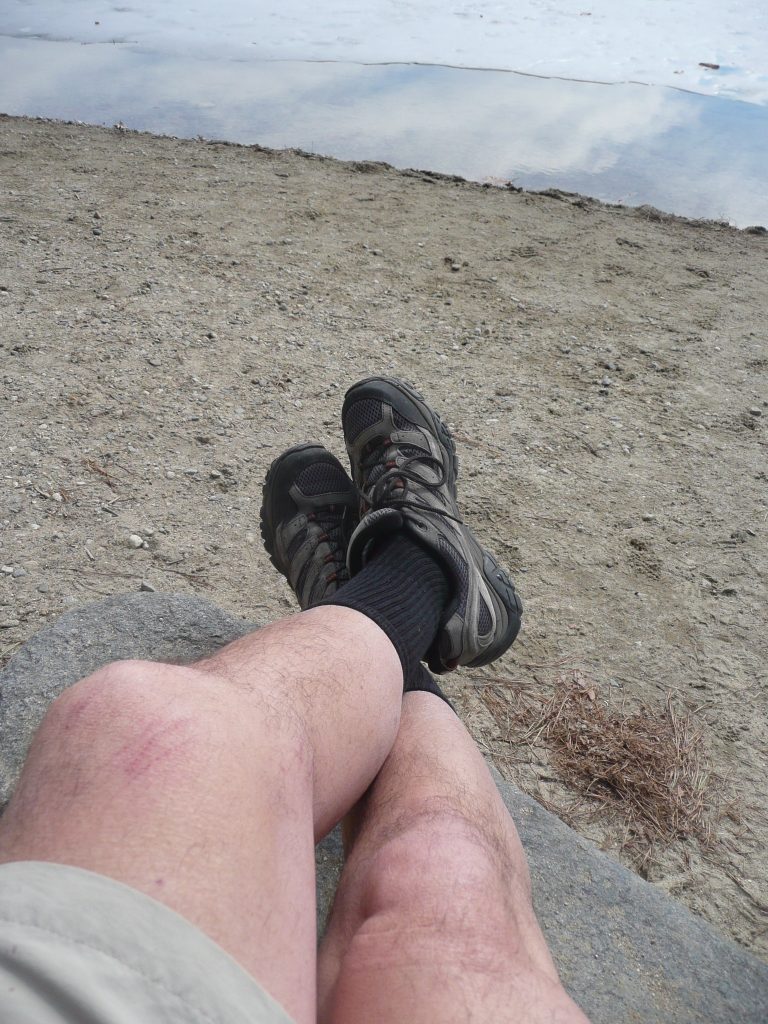 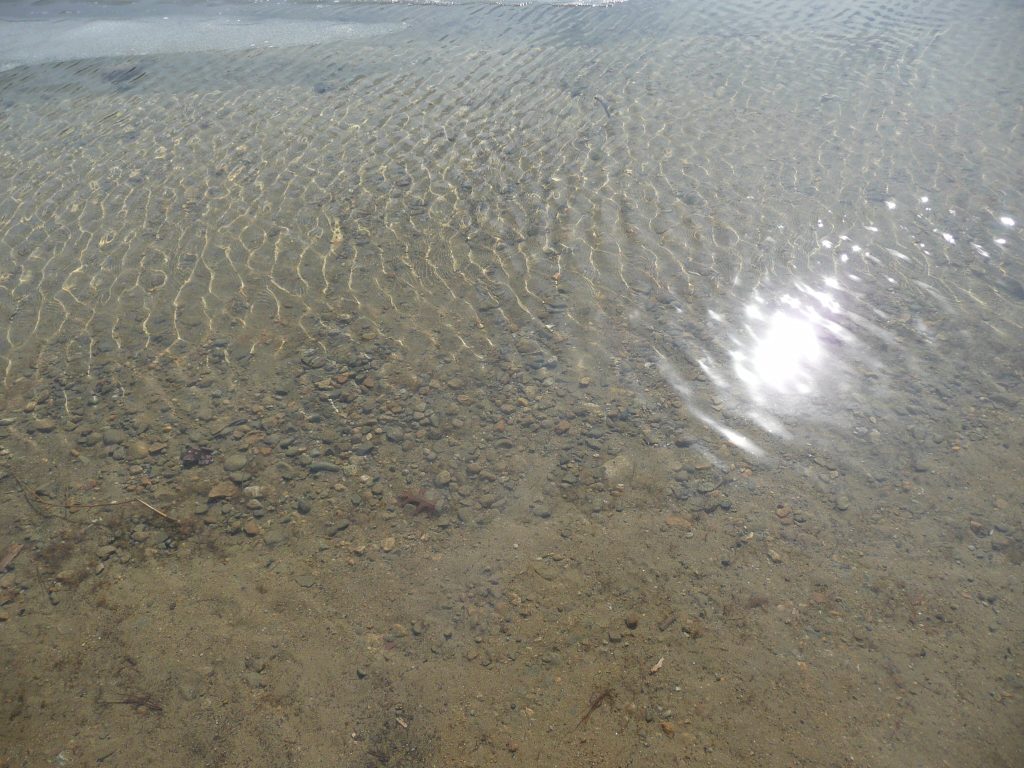 This year? I will let you know. 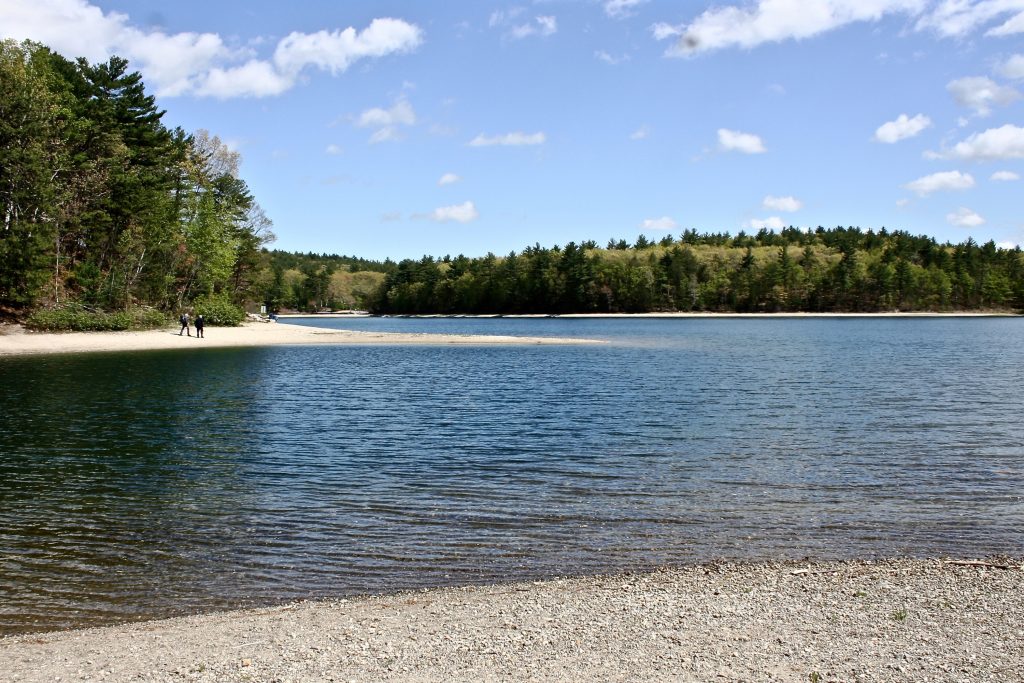