So I went over to the Athenaeum last week.
The day of the snowstorm. 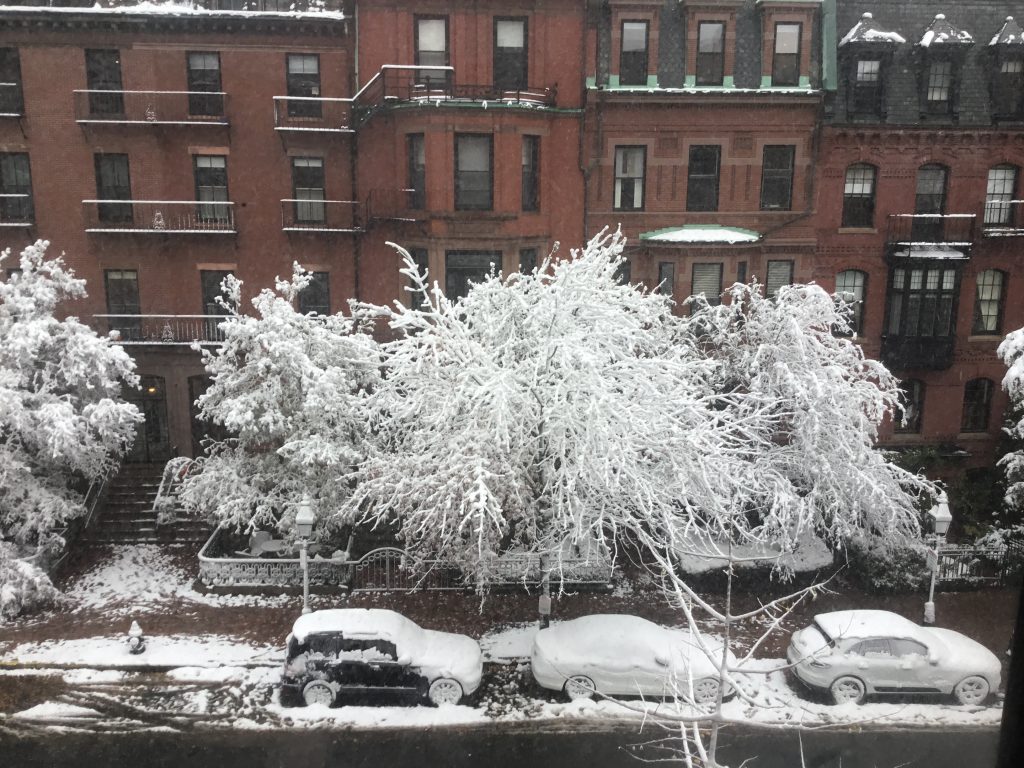 You can well imagine how beautiful Boston Common was.
In all that white.

When I got there, one of the librarians said: “I am sorry, but our internet is down.”
I showed her my book bag, and said: “I don’t think that will be a problem.” 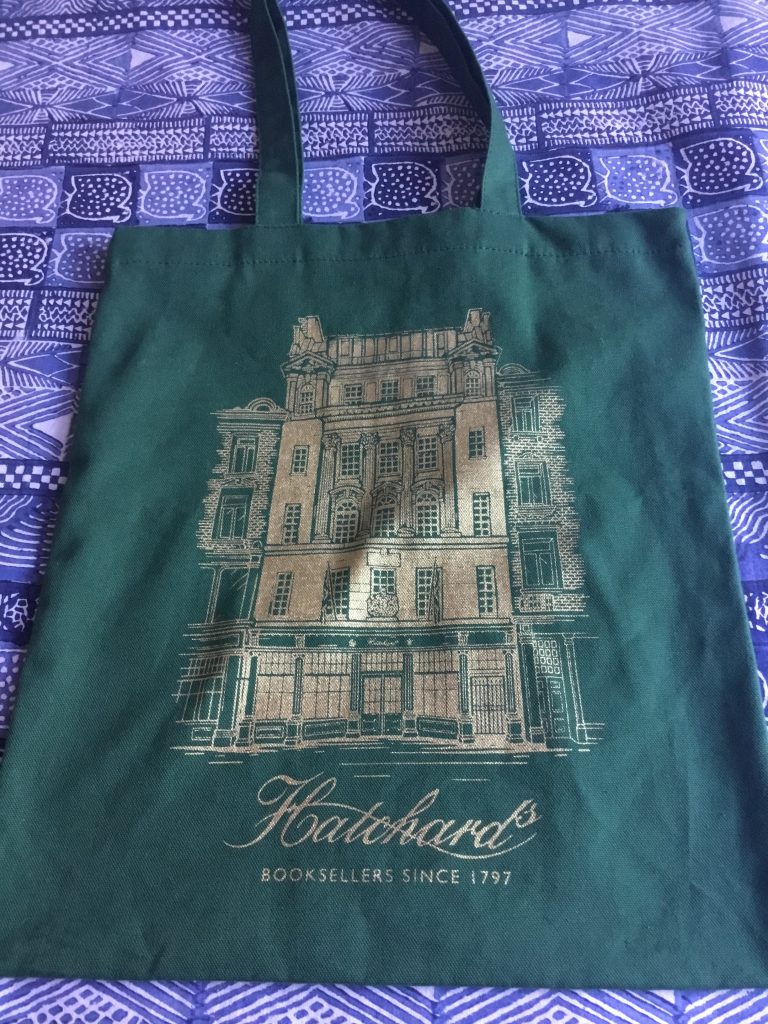 Once I got up to the fifth floor Reading Room, I went to my favorite table, and settled in. 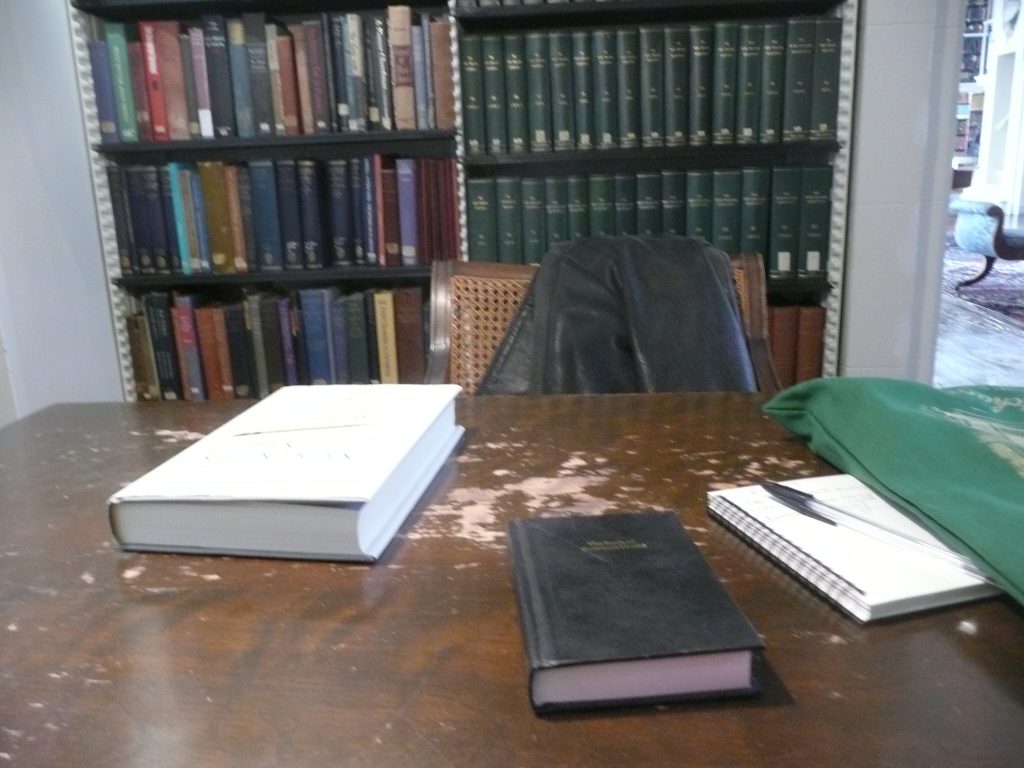 Outside the window, the snow was falling on the resting patriots in the Granary Burying Ground below.

I limbered up in my customary manner, by reading a few Psalms from the Book of Common Prayer. More of a literary exercise than a religious one.
But very calming nonetheless.

As I looked up from my reading, I noticed the volumes that were arrayed on the wall opposite: The journal of the New England Quarterly. 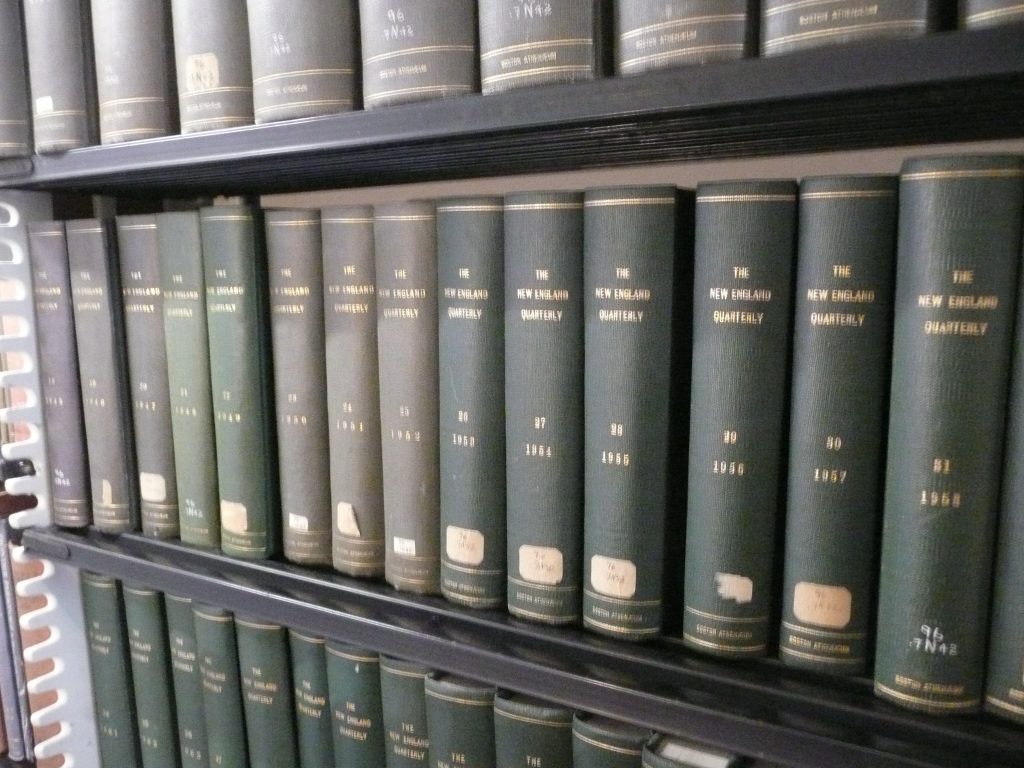 So I pulled down the volume from my birth year (Volume 27), and read an article called The Writing of the Scarlet Letter by Hubert H Hoeltje. It describes the financial and familial insecurities that plagued Hawthorne during the writing of his masterwork.

When I got back to my Back Bay Lair, I downloaded the novel via iBooks. And am re-reading it now.

I must confess that I always viewed American literature as the poorer cousin of the English variety. Now that I am a Bostonian (albeit an Improper one), it may be time to recant that belief.

The Scarlet Letter has been used in schools to torment many generations of teenagers, who have neither the experience with nor the understanding of the complexities of forbidden desire, and its frequent handmaiden, bitter consequence. 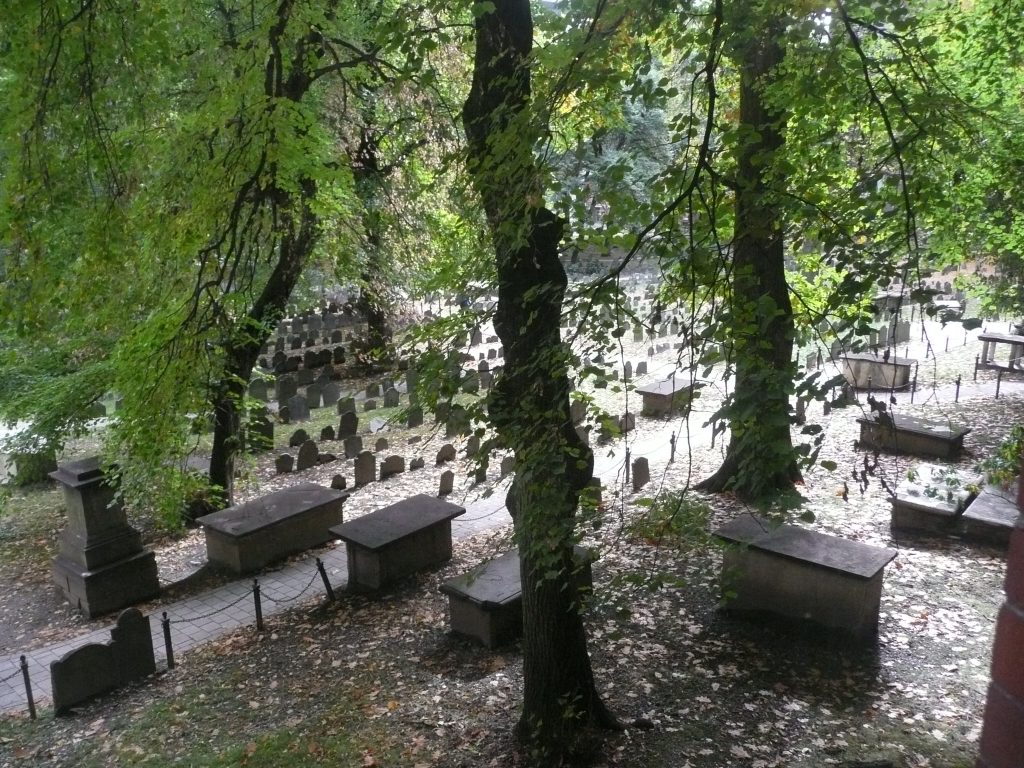 But since I have extensive expertise in both of these fields, I am finding the novel especially fascinating this time around.

Even more so because Hawthorne’s tale is set in the Boston of the 1600s, two centuries before he wrote it. So it provides the reader with a stark contrast between the stern morality of the Puritans and the more forgiving attitudes of the author himself.

And it paints a great portrait of the city itself, not long after its founding.

I would like to think that my intellectual wandering in the Athenaeum that day would have been exactly the same if I had brought my trusty iPad along with me.

But why would I take that chance?
Hell, I don’t even bring my dumb phone! 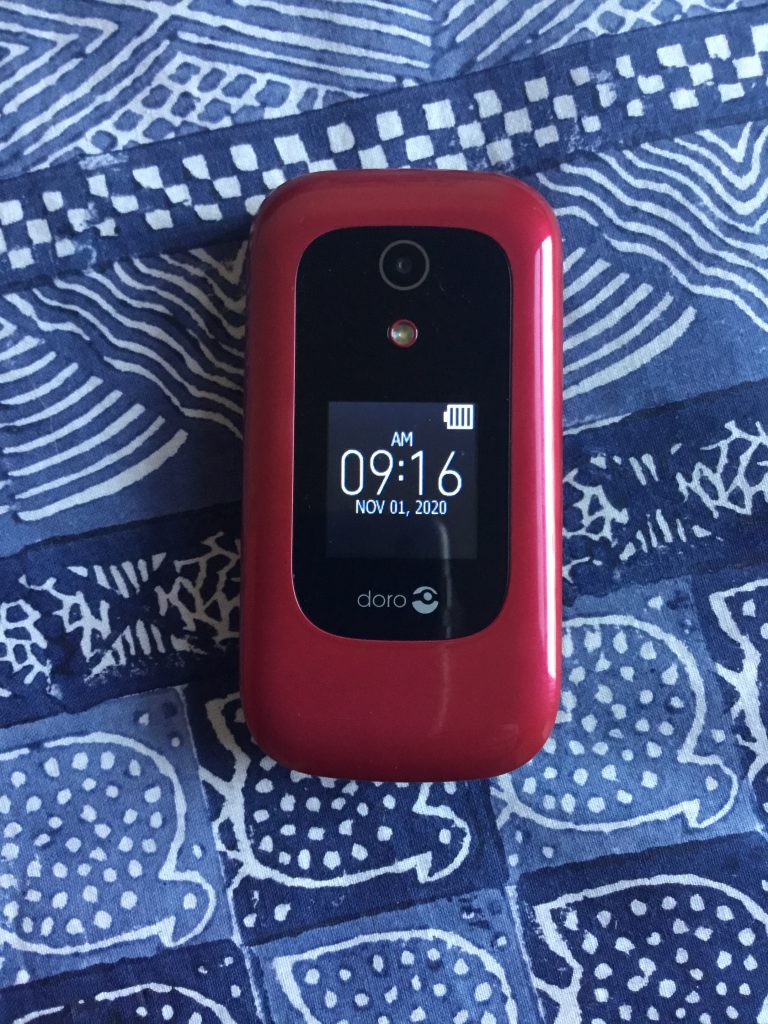 The internet certainly has its uses (including downloading free books).
But being internet-free conveys many advantages.

Especially this week. Of all weeks!

I look forward to many more wonderful odysseys.
Among the infinite riches of the Boston Athenaeum.

Once you commit to an adventure, who knows where it might take you? 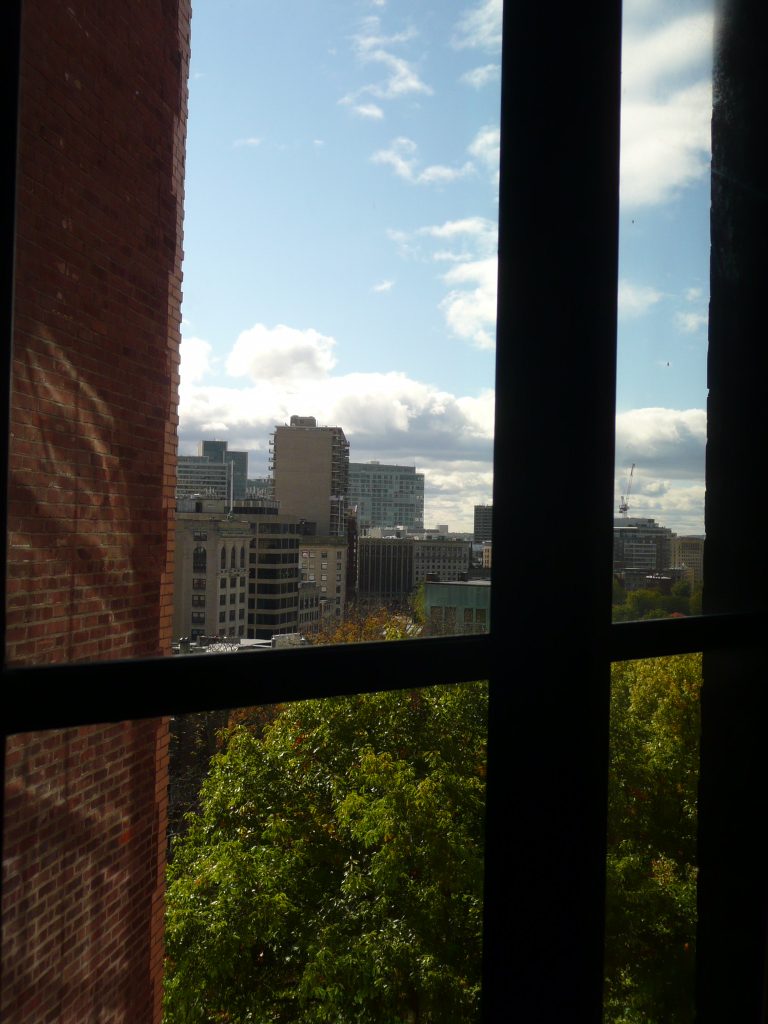