Happy Birthday to my little sister! 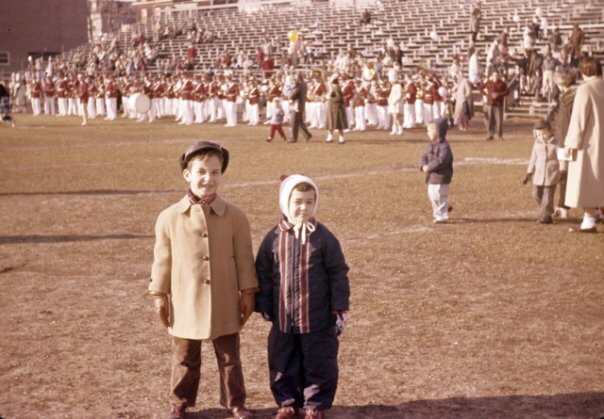 We don’t even bother with real ages anymore.
We just add the two digits together. 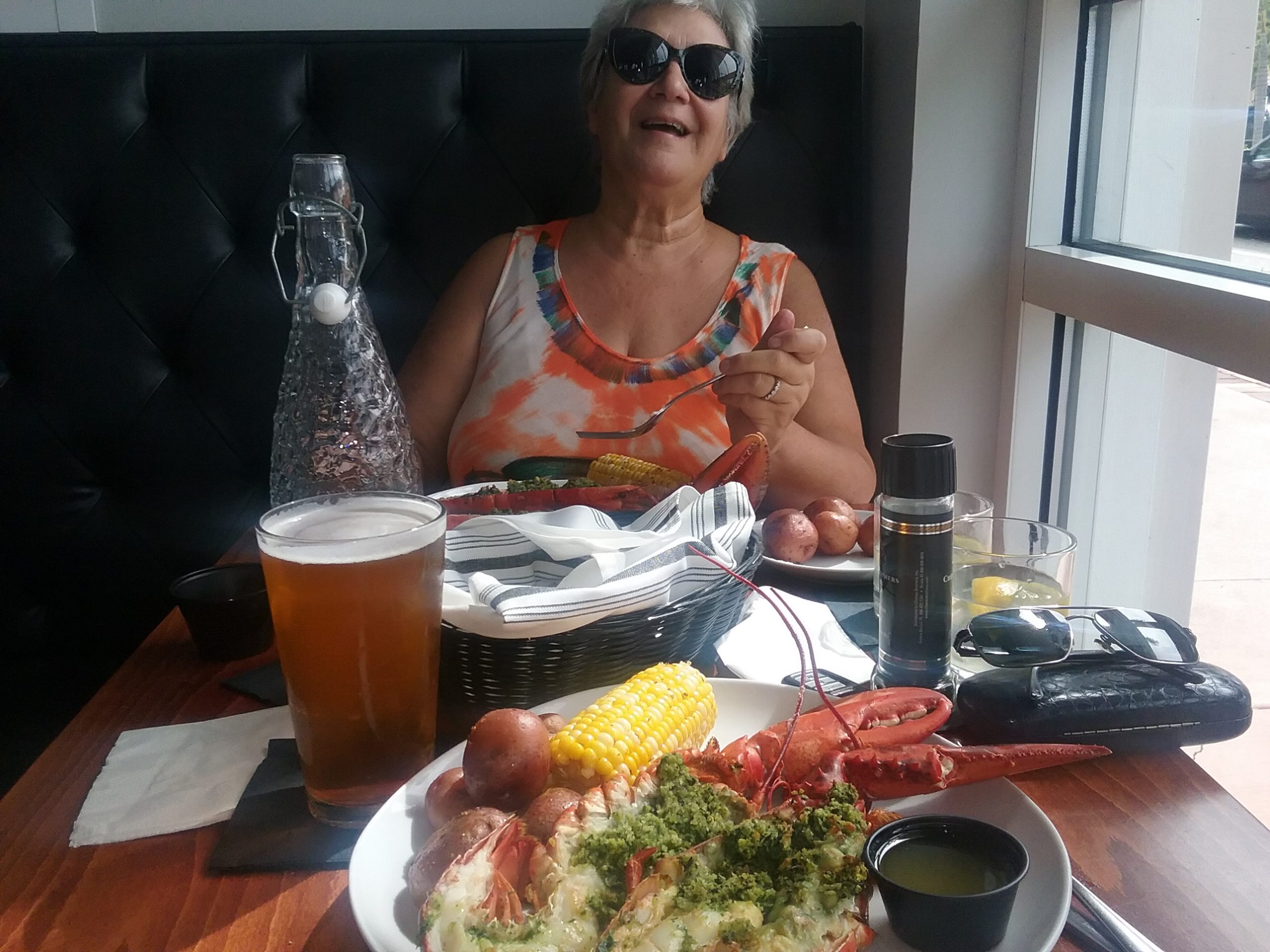 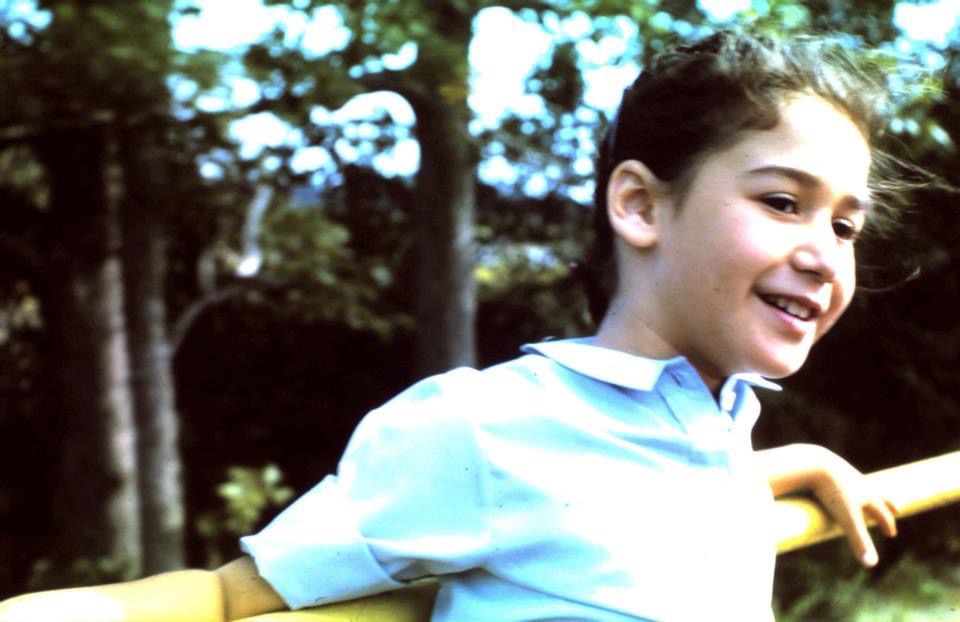 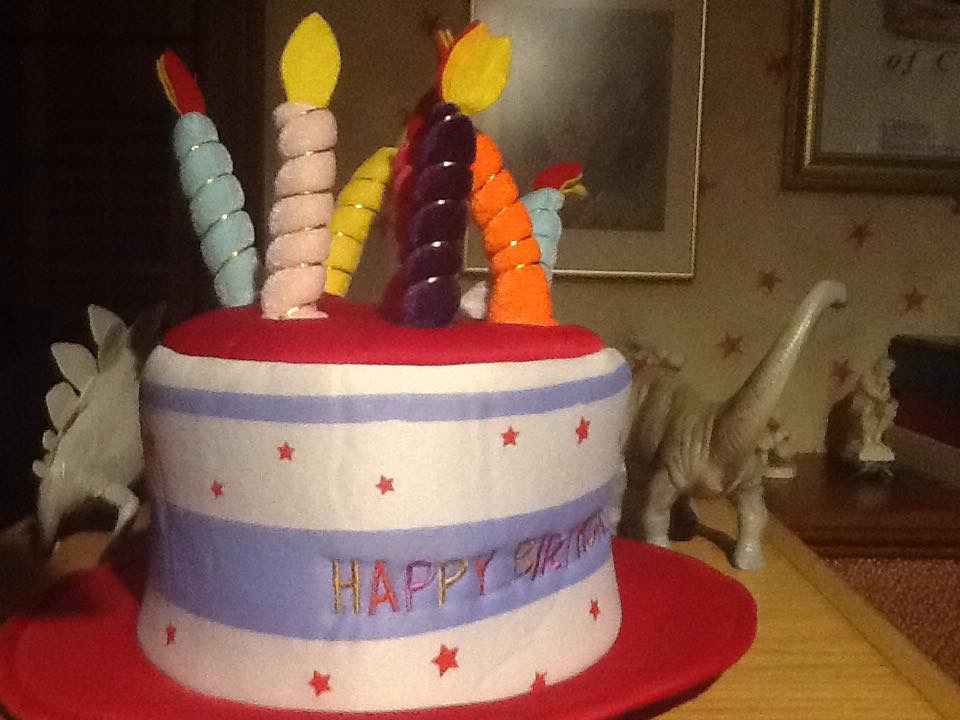 They say that age is just a number.
How true!
And your method of arithmetic is the key.

The great thing about this system?
No matter how old we get.
We will never be adults! 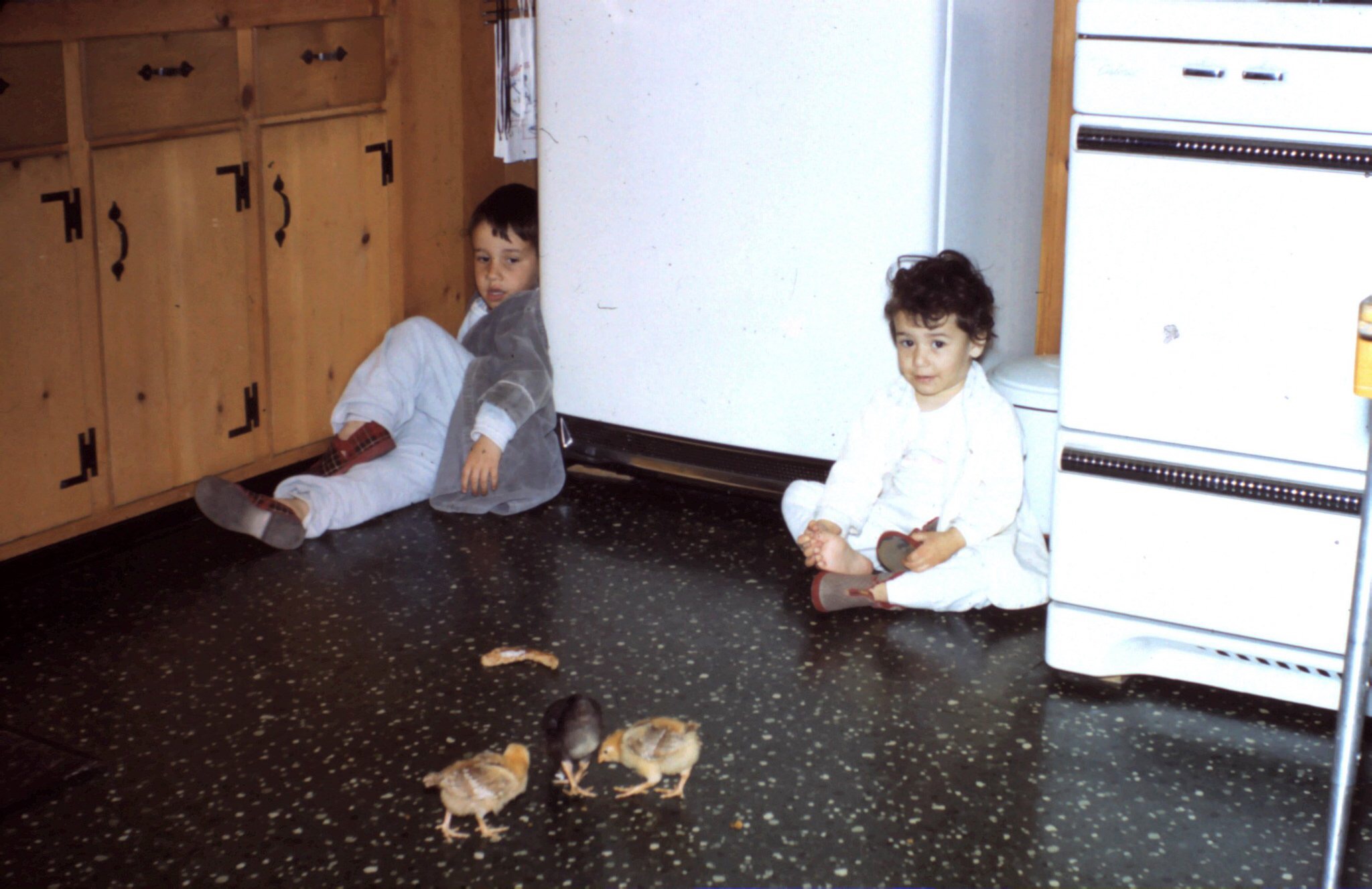 Which is damned good.
Because proper behavior is not in our future.

She looks innocent, doesn’t she? 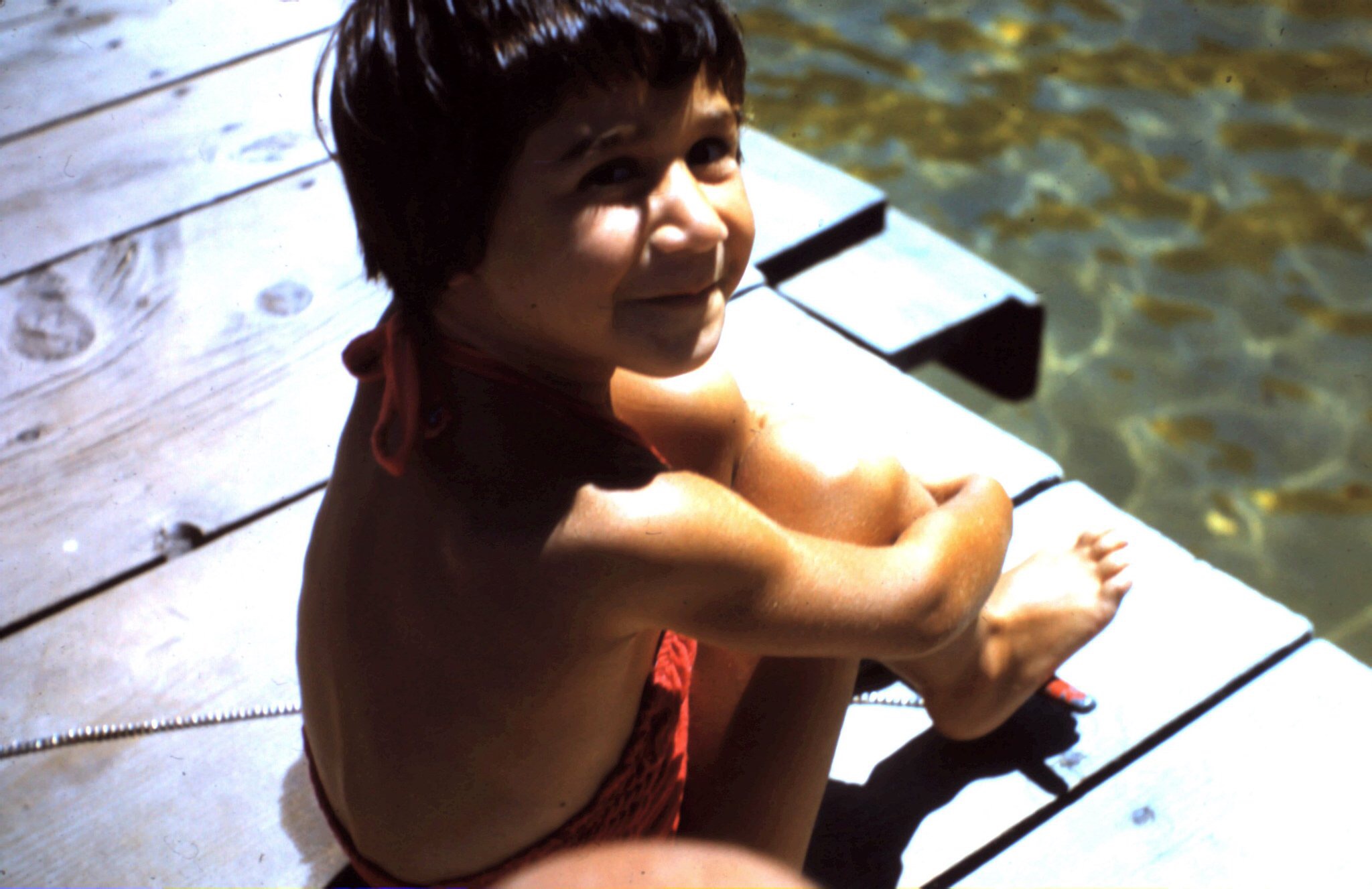 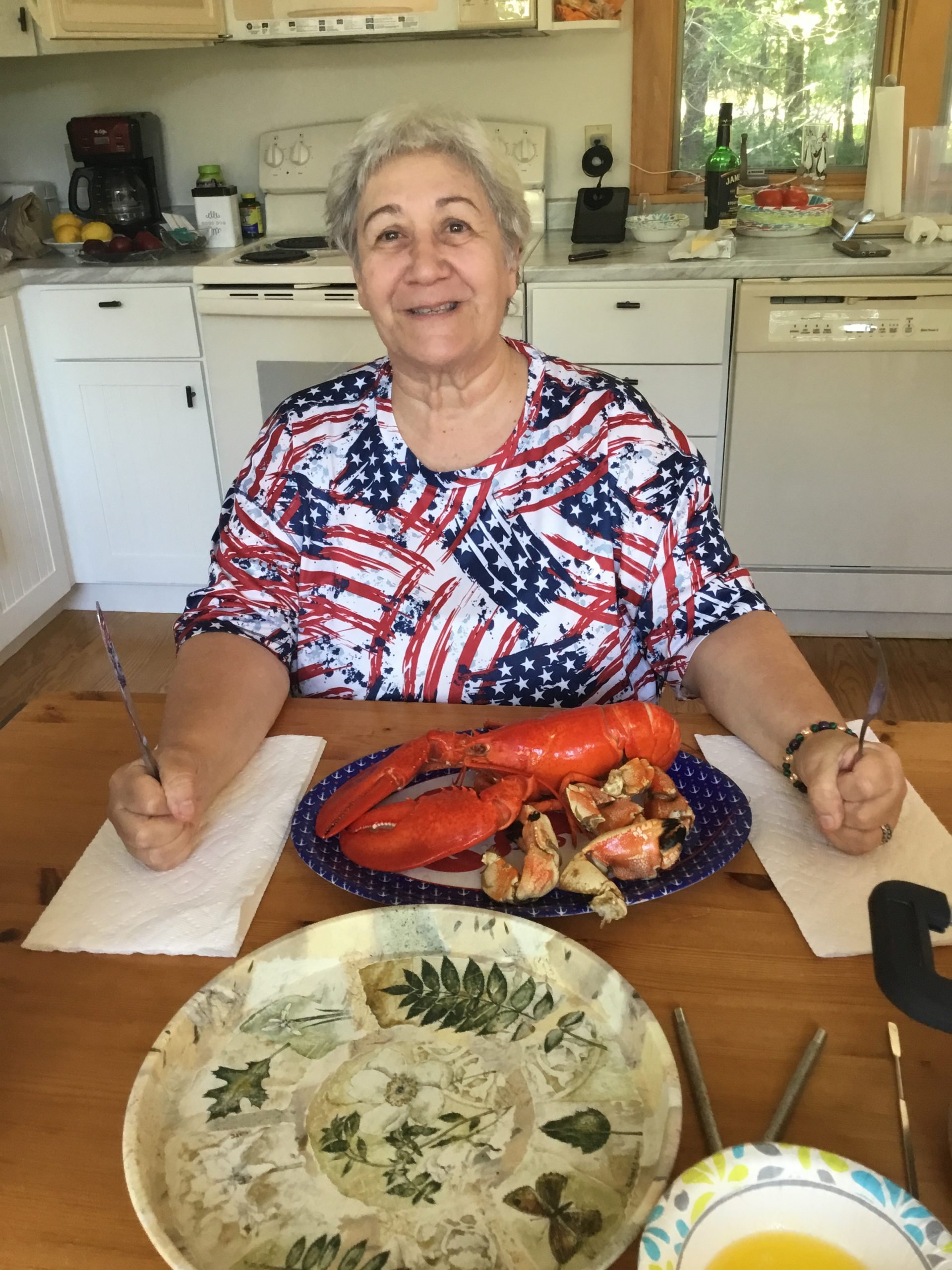 She takes after both her grandmothers.
And they were hellions. 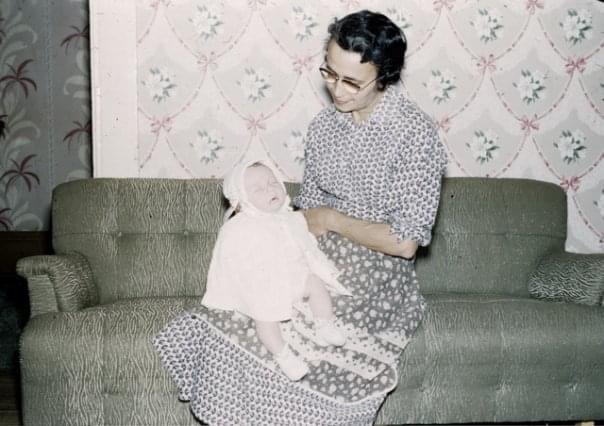 But she had her wild side.

Once she was waiting in line with my grandfather at the supermarket, and a particularly large woman was in front of them.

The mattress in question replied:
“Stai attenta! Io capisco.”
(“Watch it! I can understand you!”)

My grandfather was mortified: “Mannaggia!” 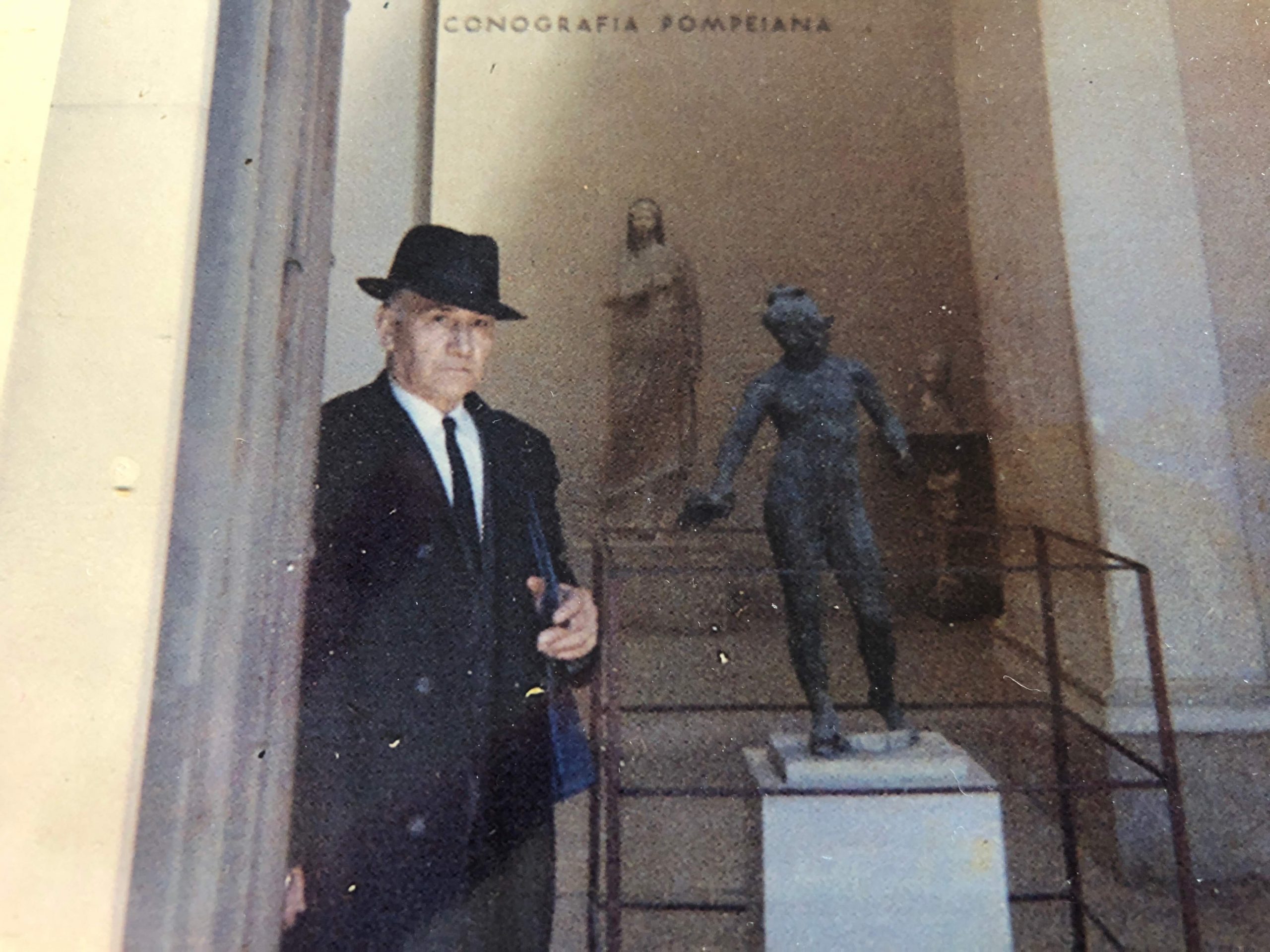 He could be a very intimidating guy.
But he was powerless to control Gertrude.

I’m sure all husbands can relate.

Sometimes Nonni would direct her anger against a public figure.
In such cases, she had a favorite term of abuse:
“He really wet the bed!”

How we kids would laugh!
When we heard that kind of language, we figured she was one of us.

But my father’s mother really took the cake.
Angelina Falzarano.
(Seen here with Auntie Millie DeFronzo, who is on the left). 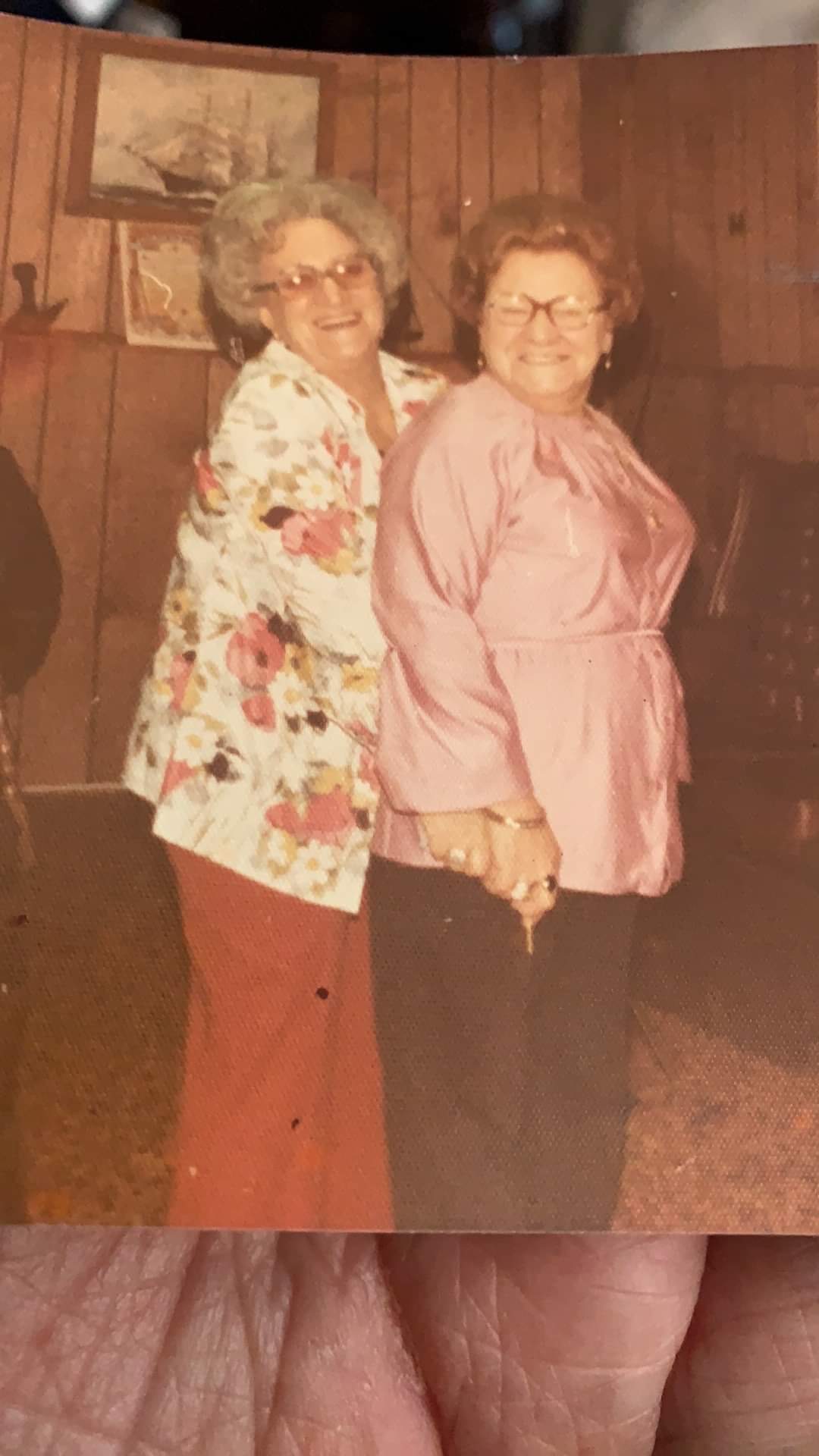 I mean, do these look like demure women to you?

Whenever my grandmother wanted to express her displeasure, she would use the following expression: “Your sister’s ass!”

My grandfather was mortified: “Jesu Christe!”

He was in the Army. 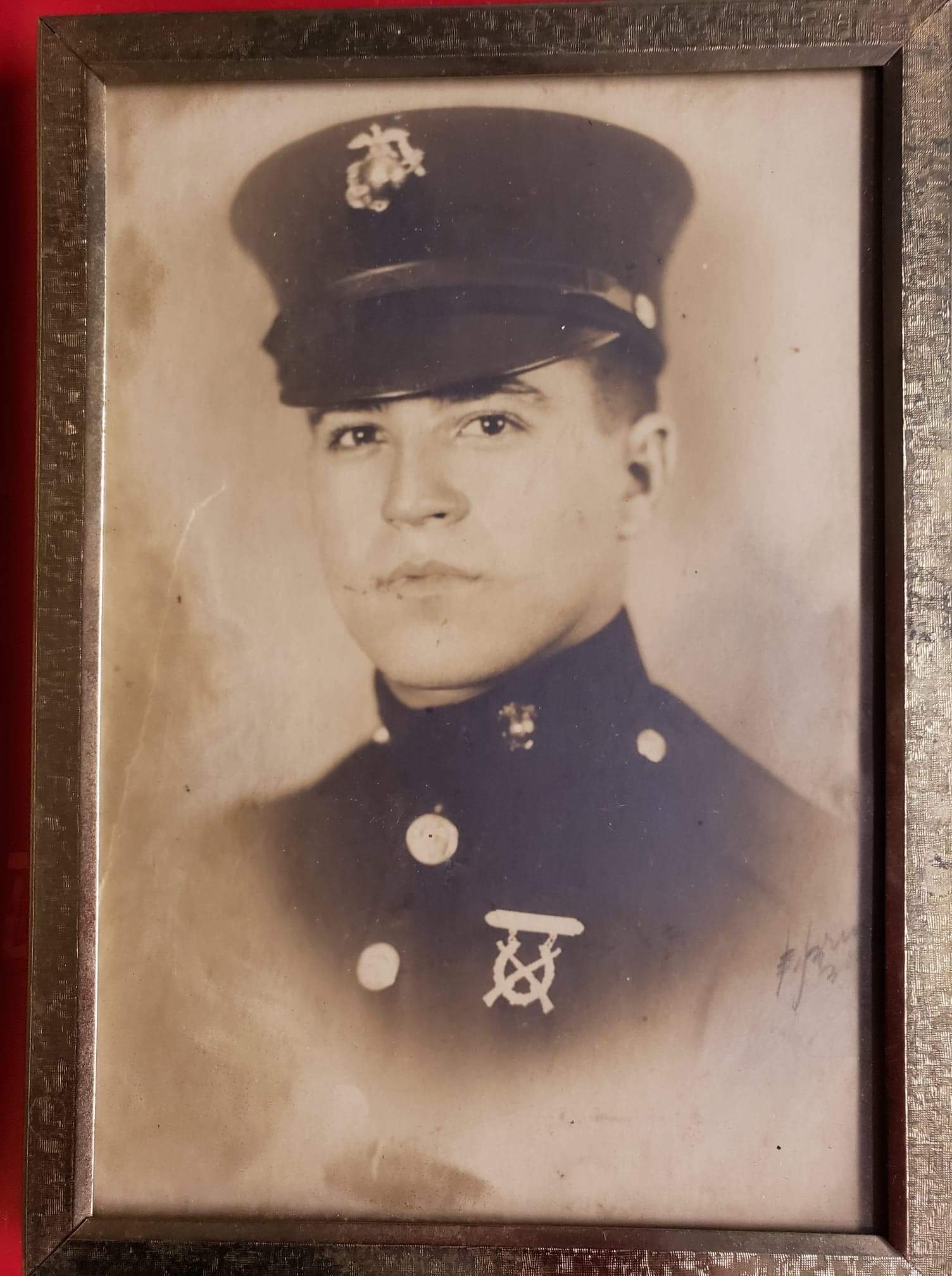 But they don’t give you training for that battle plan.

I am afraid that my sister is starting to take after these women.
In her young age.

In particular, she is using extremely bad language about certain political figures. I am very concerned.
But, hey, it is her birthday! 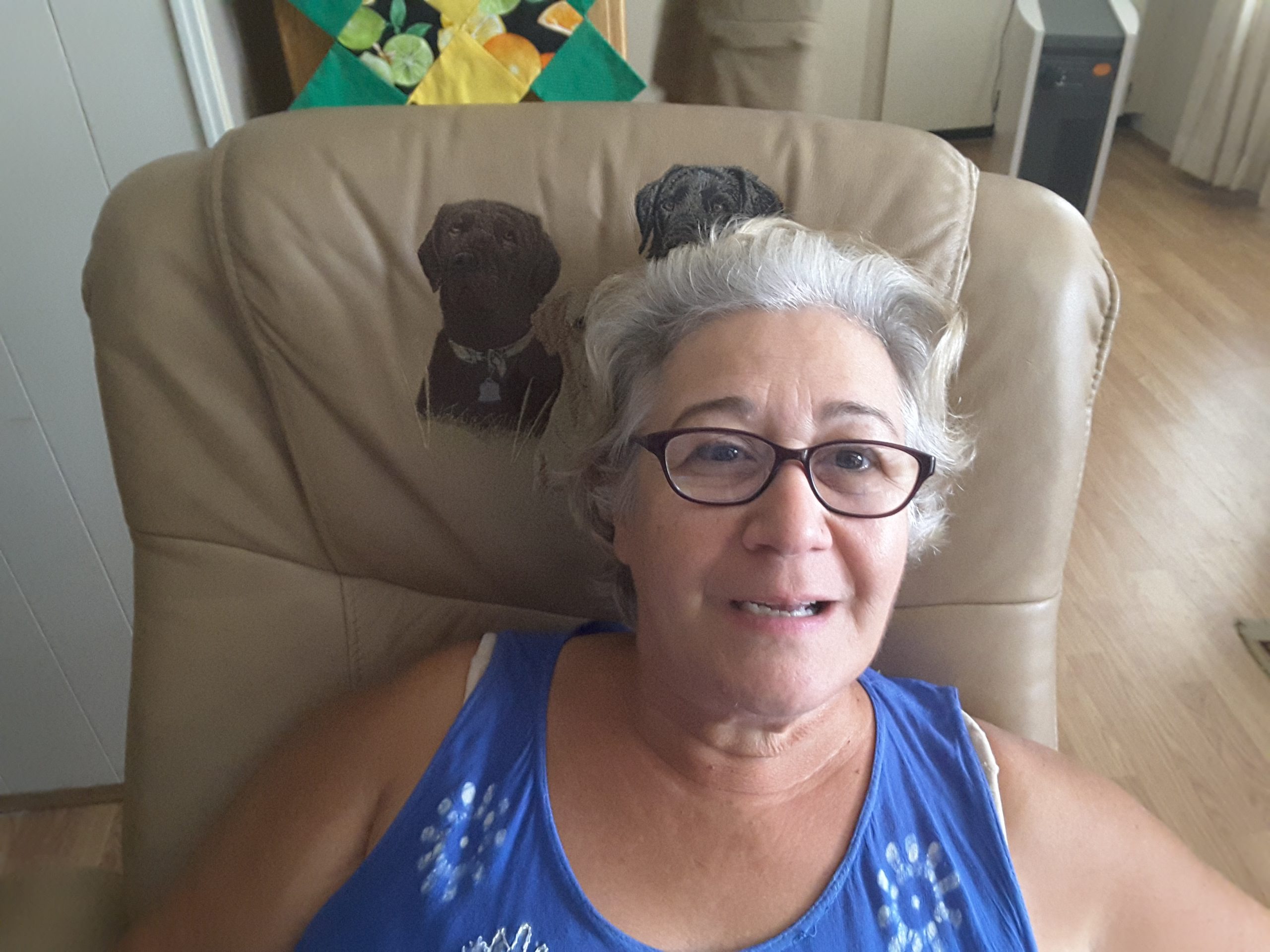 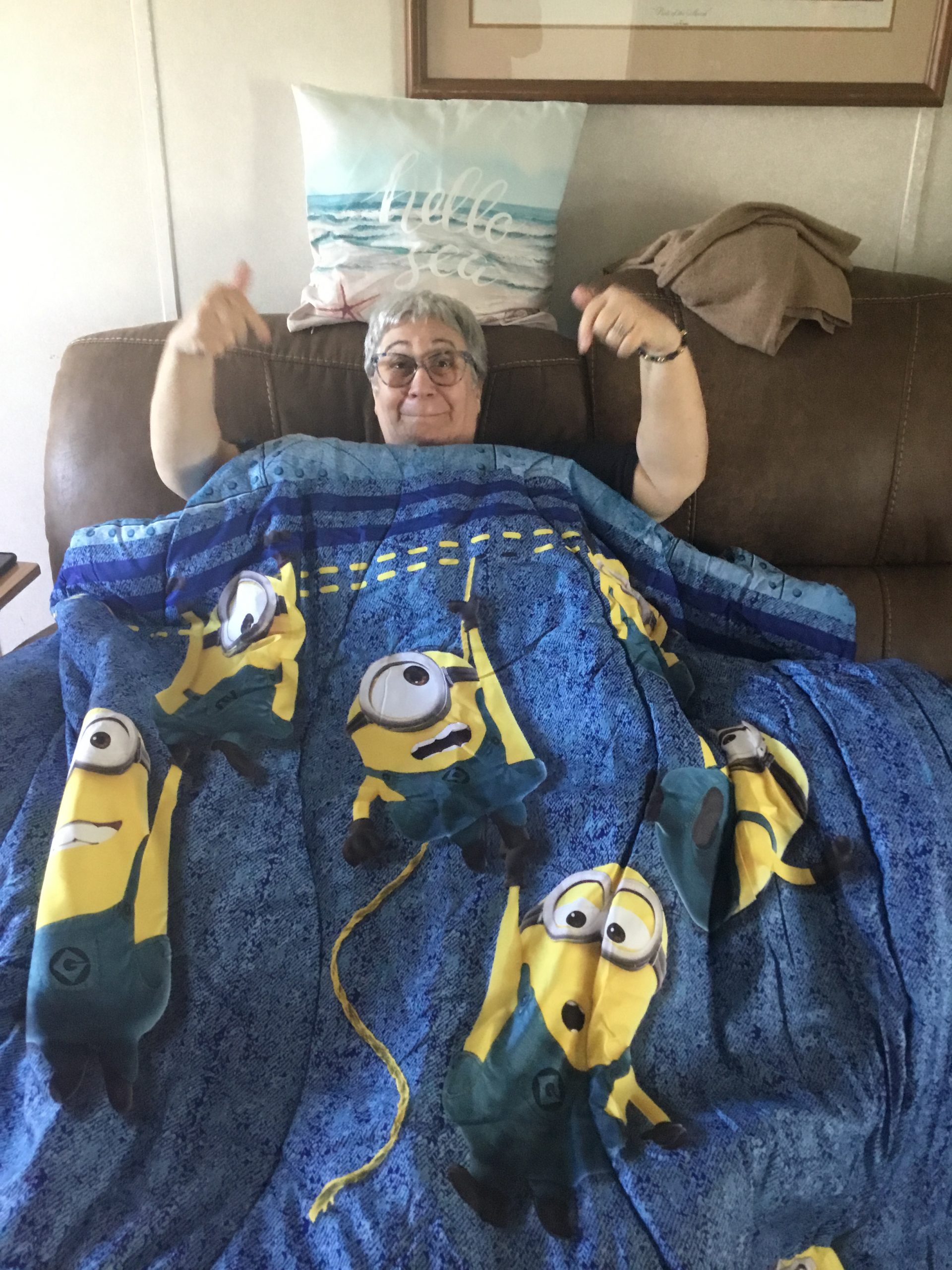 I would say so.

Most spoiled in the family? 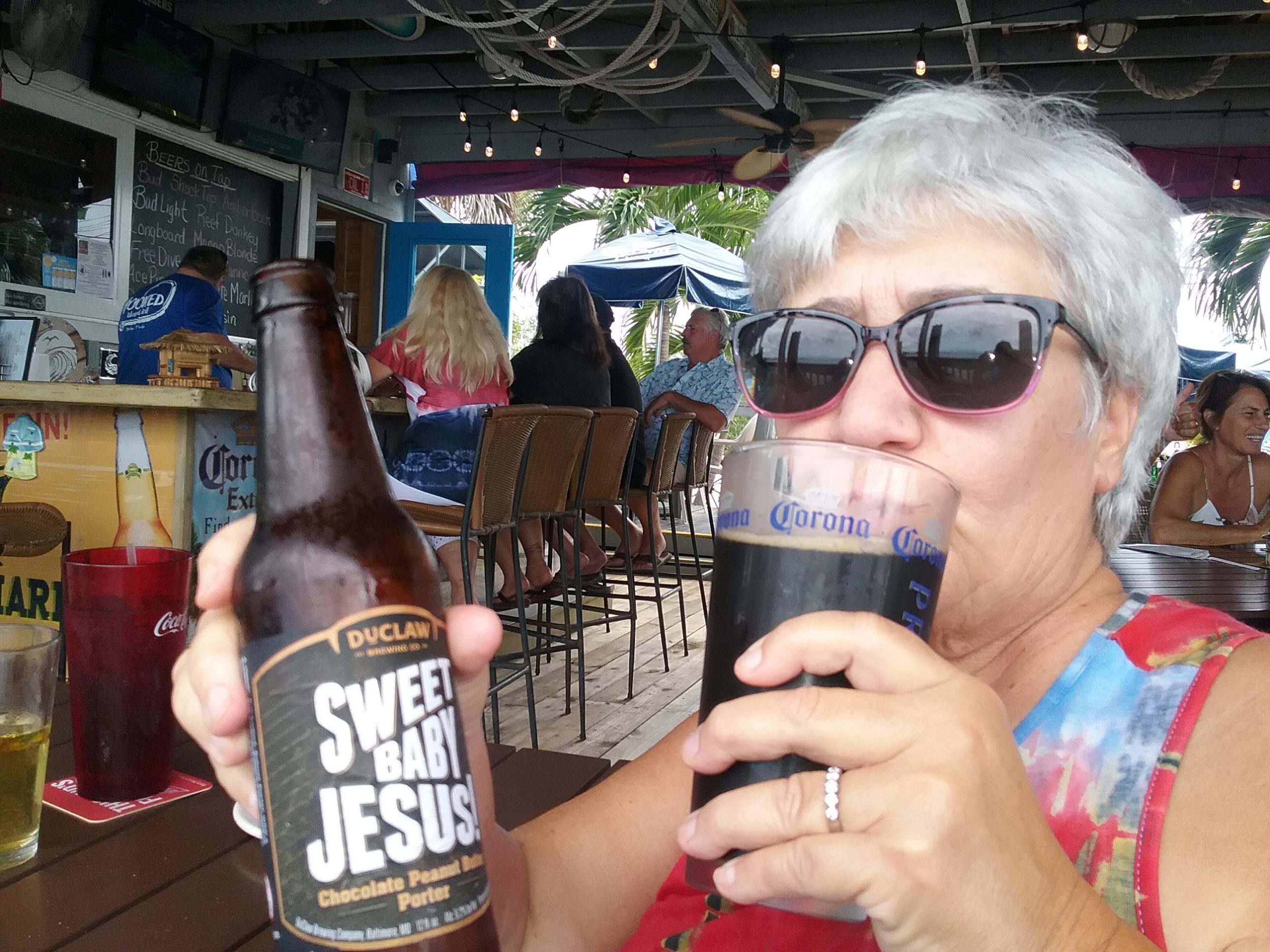 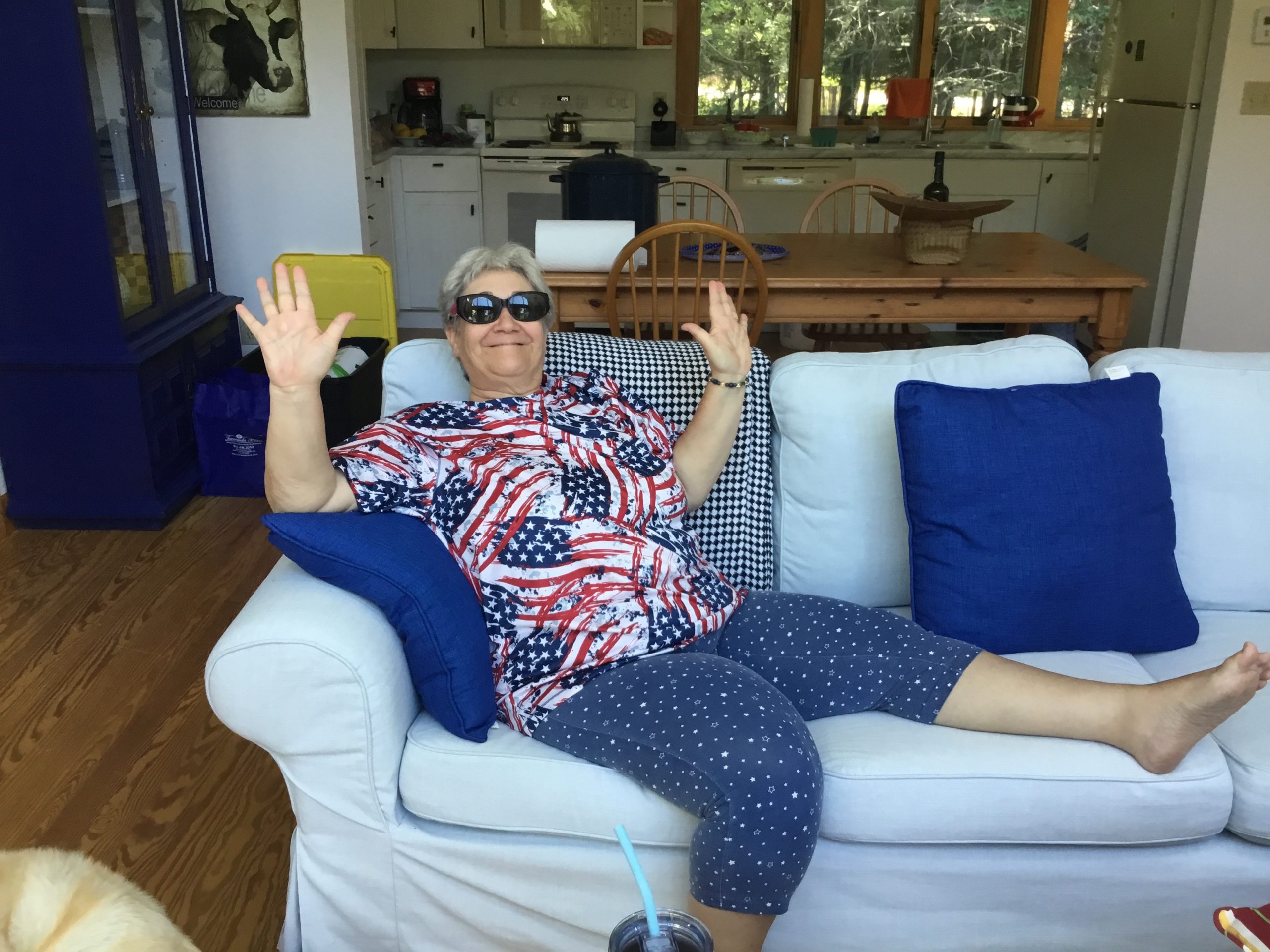 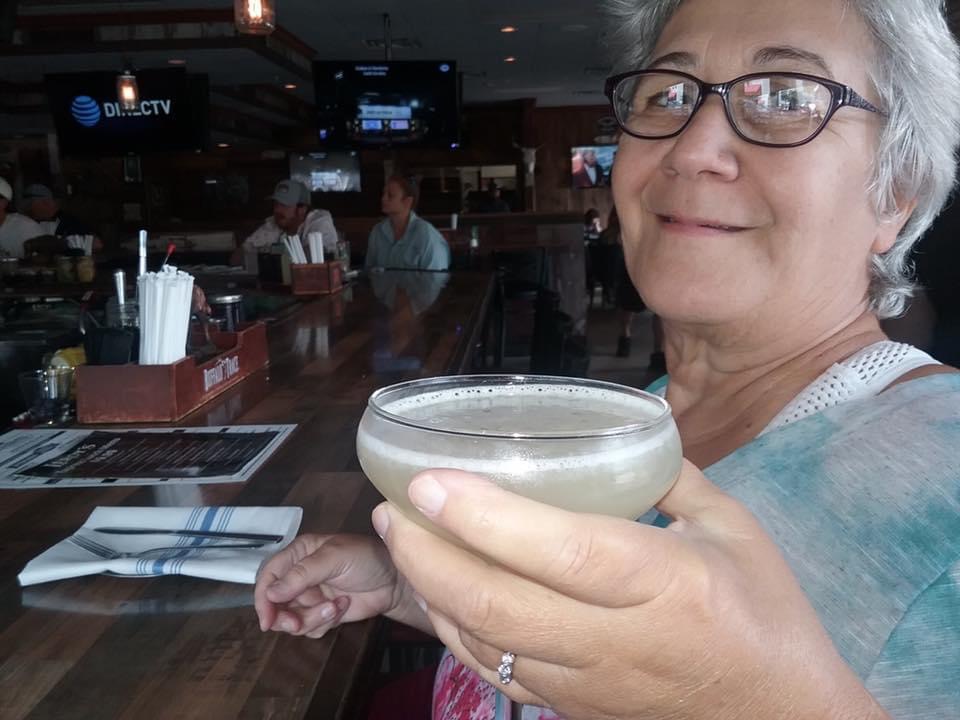 I wouldn’t bet against her.

Back Home In Maine