Living in Boston is always an adventure.

Whenever I leave the Lair?
I never know where my feet will take me. 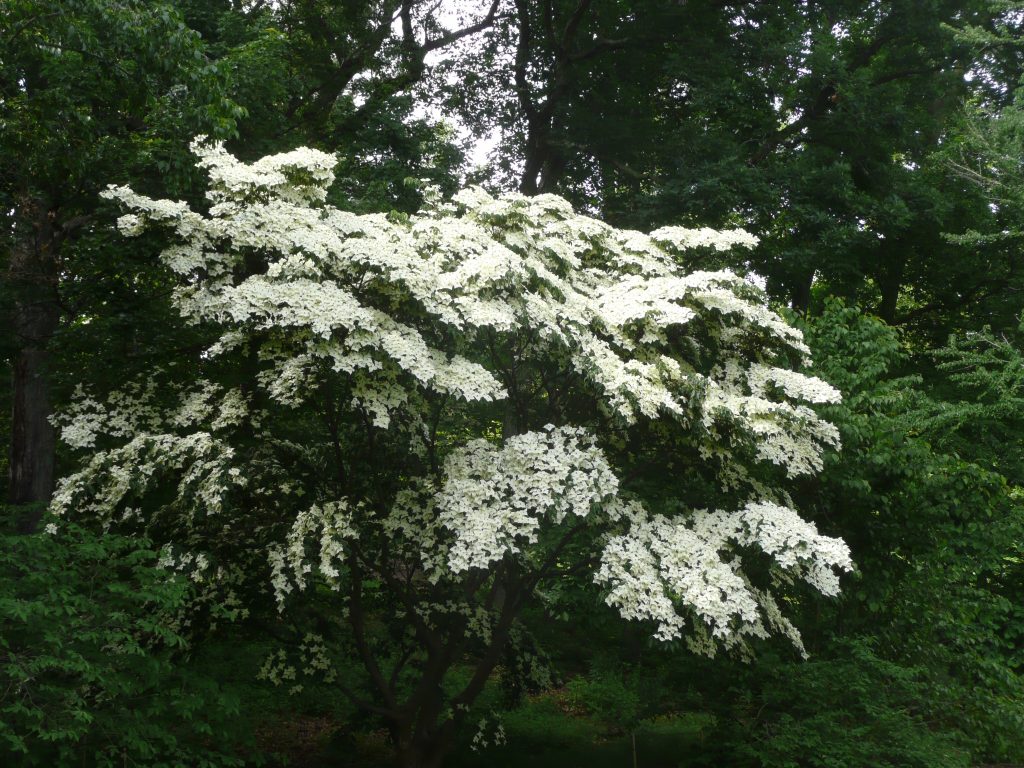 I first thought I might go down to Franklin Park, which I had not seen since November.

It’s park of the Emerald Necklace of parks that stretches southwest across the city.

Boston Common is at one end. 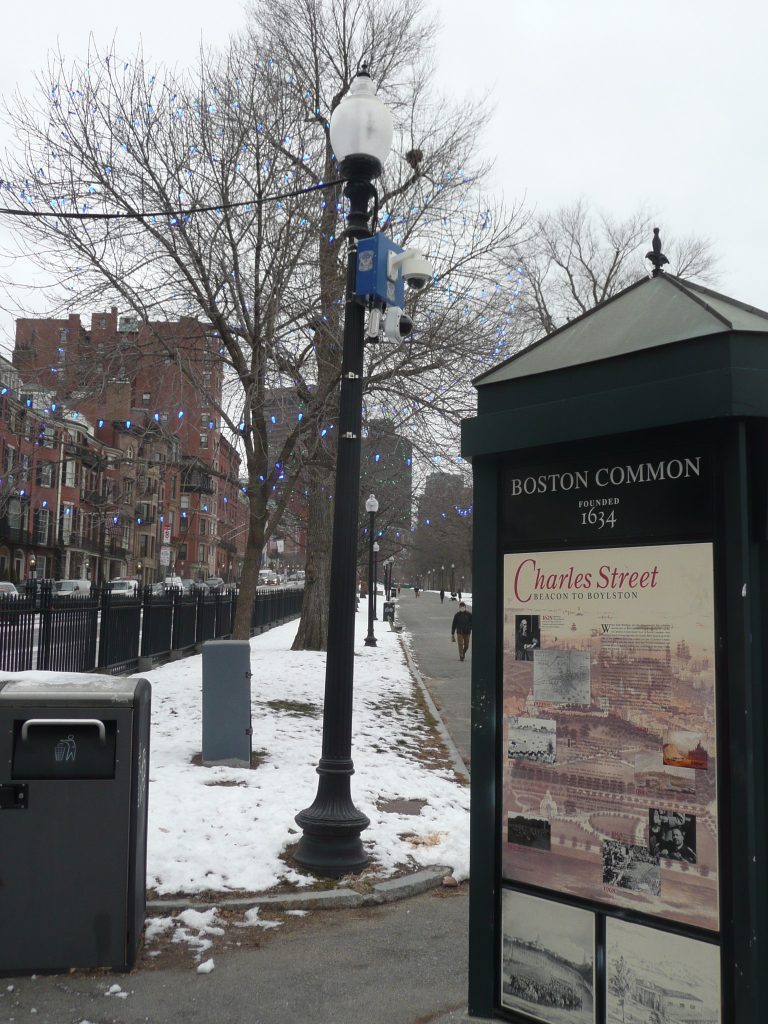 Franklin Park is at the other. 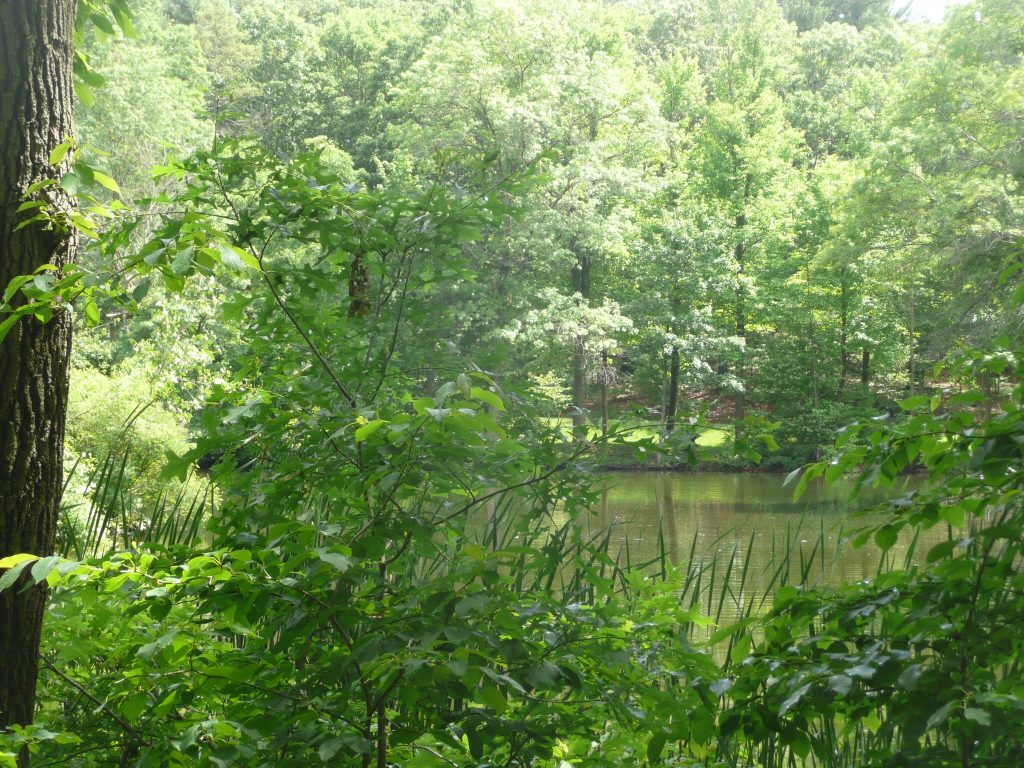 Getting there involves strolling over to Back Bay Station and picking up the Southwest Corridor Park.
It’s just over four miles, and takes you down to Forest Hills.

Basically, you are going to the end of the Orange Line.
But by foot.

The flowers on the way were delightful. 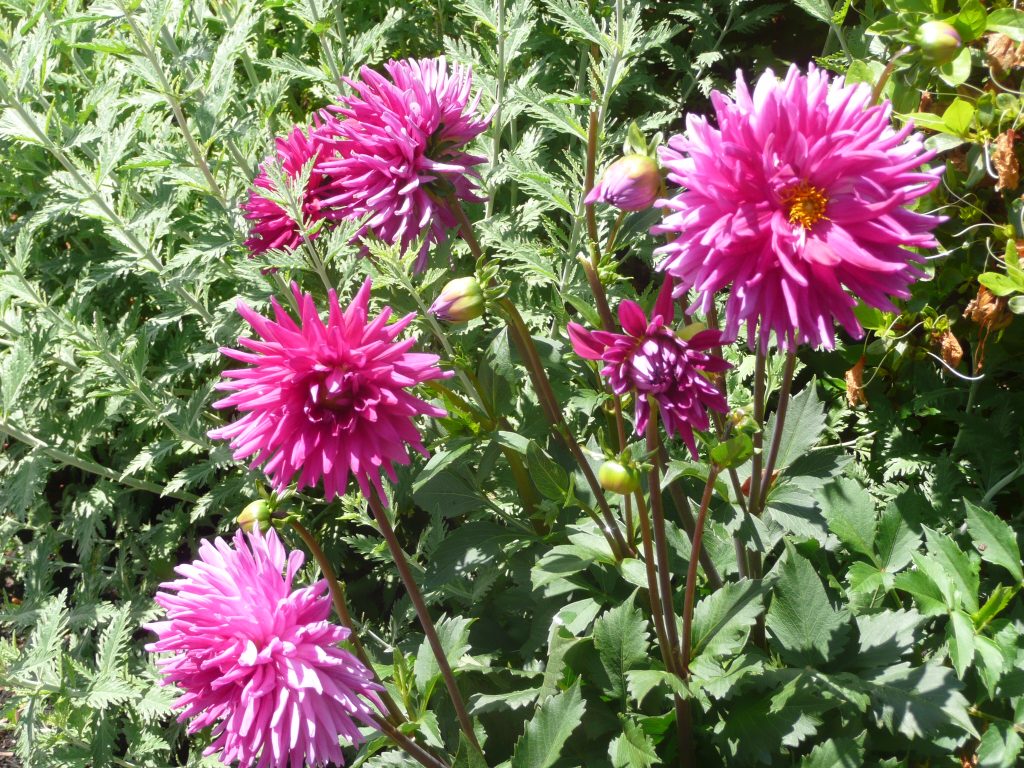 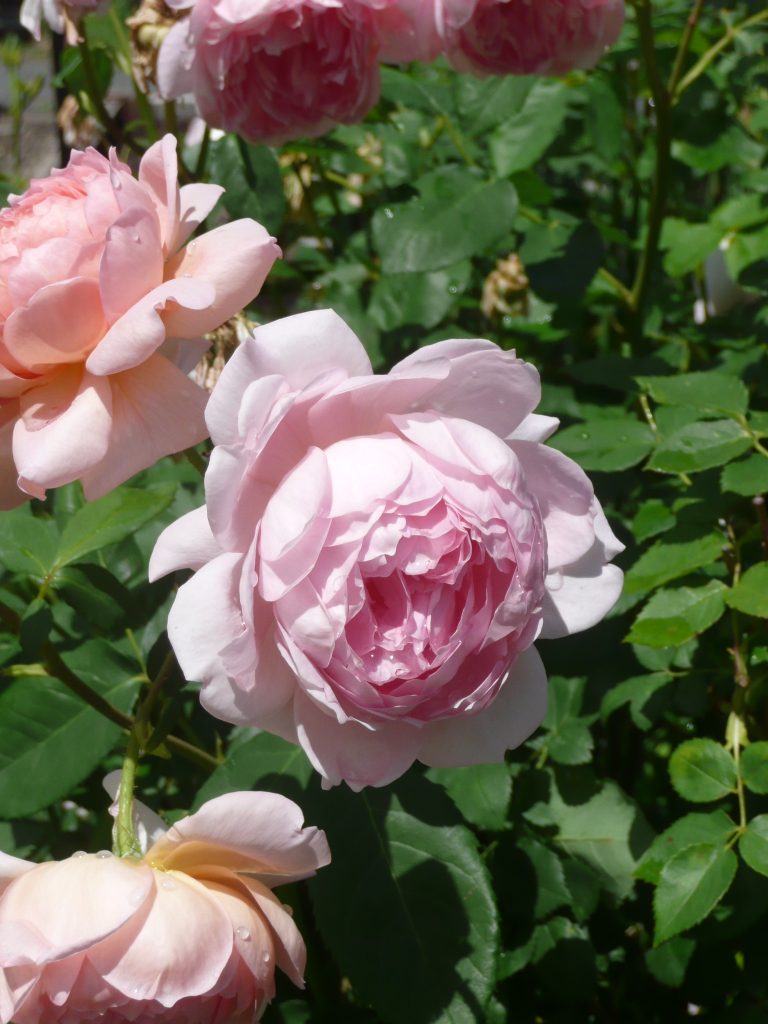 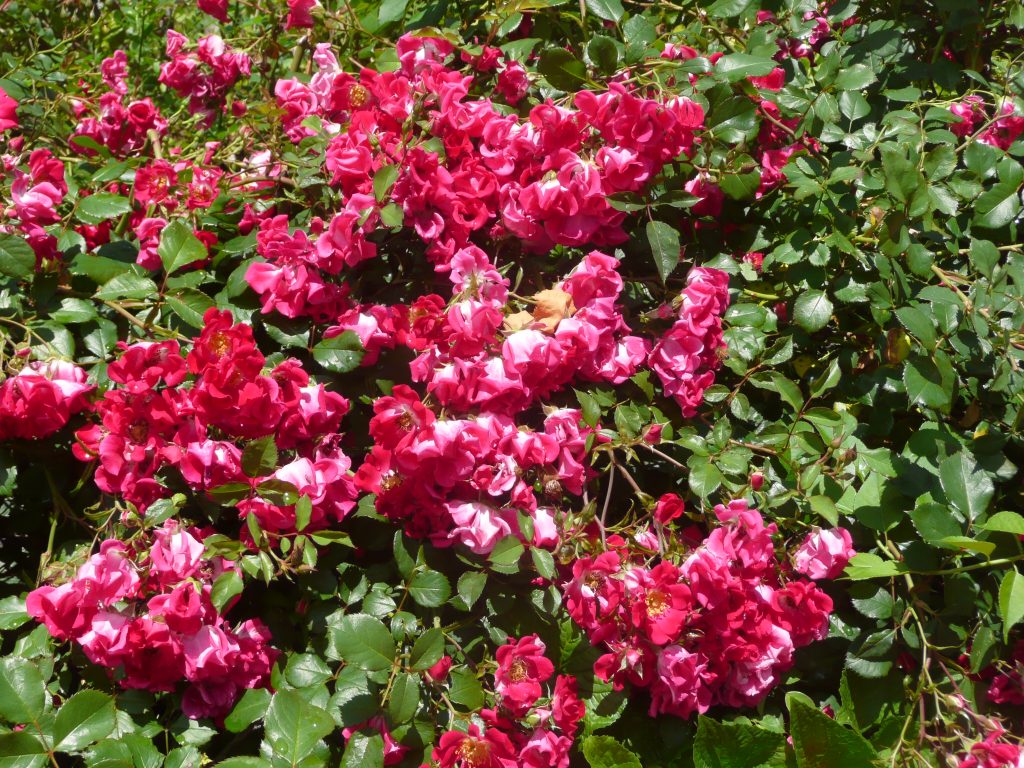 And the path was incredibly green, considering it runs through the heart of the city. 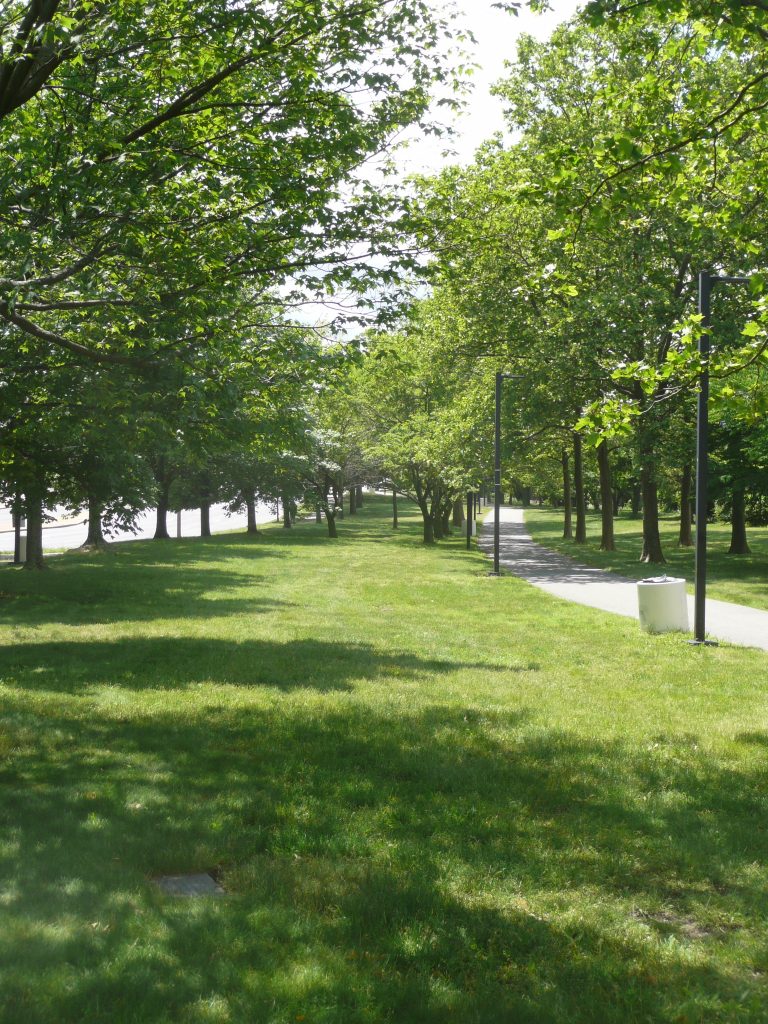 But Franklin Park took green to another dimension. 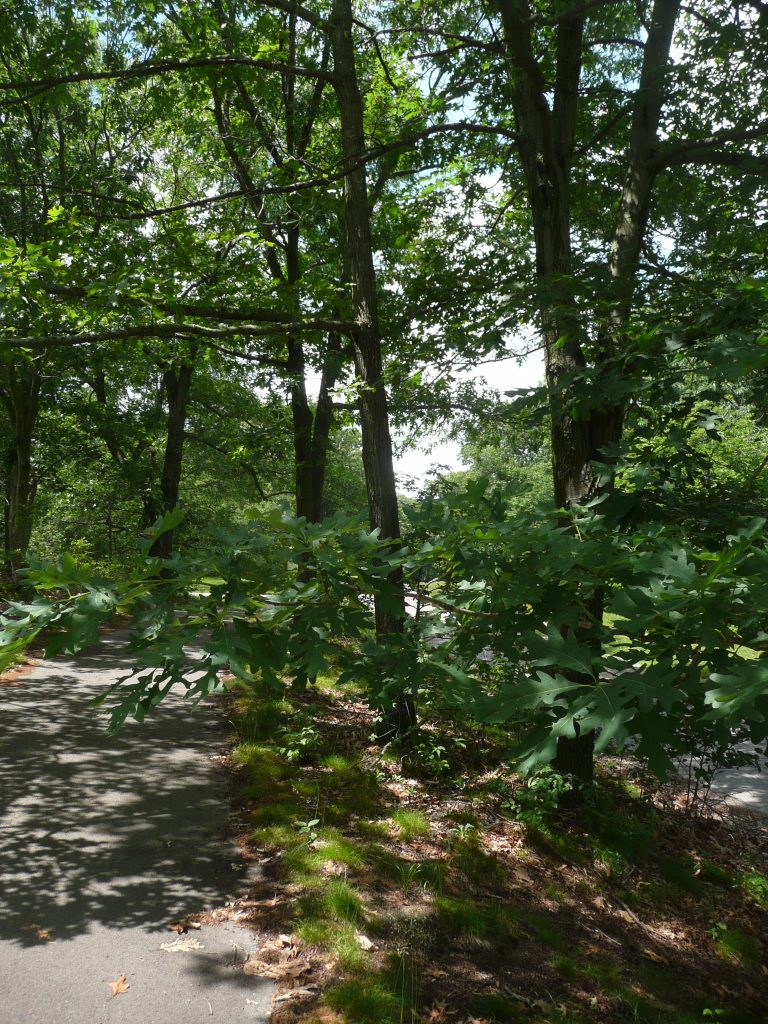 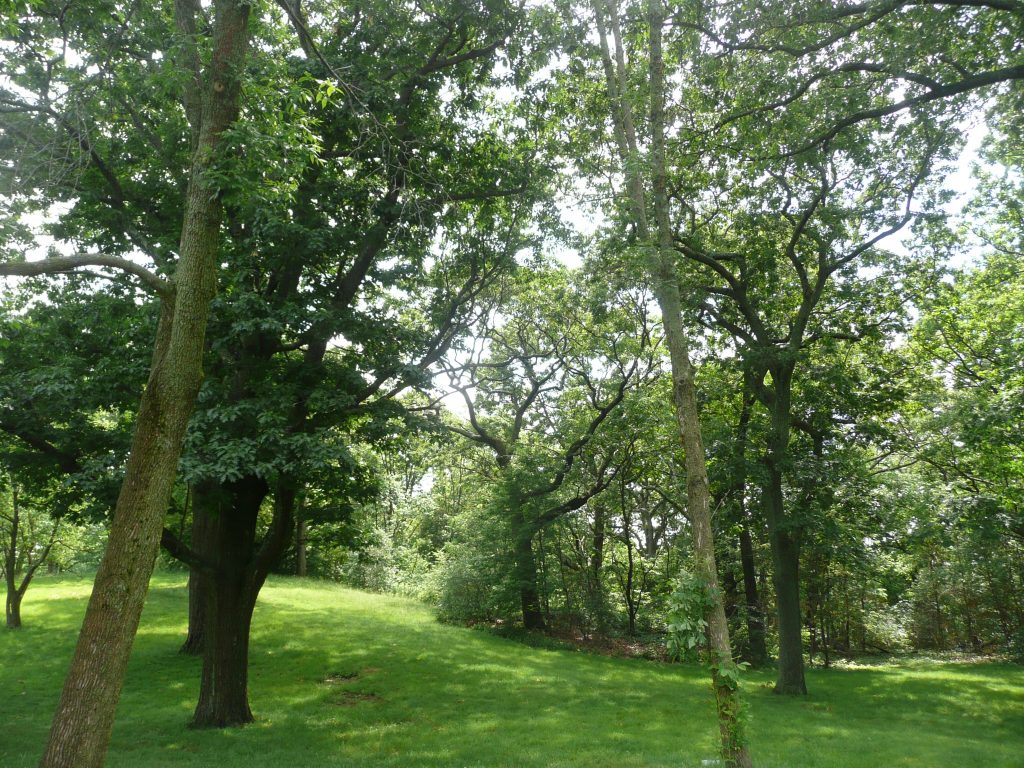 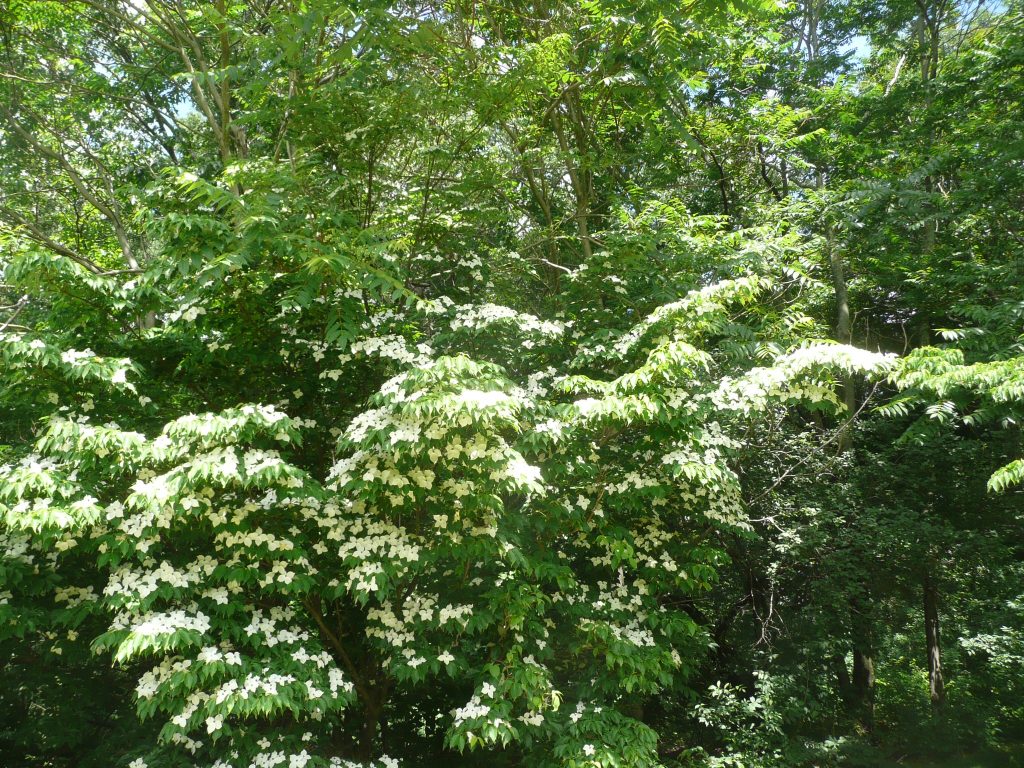 Last time I saw it, Franklin Park was getting ready for winter. 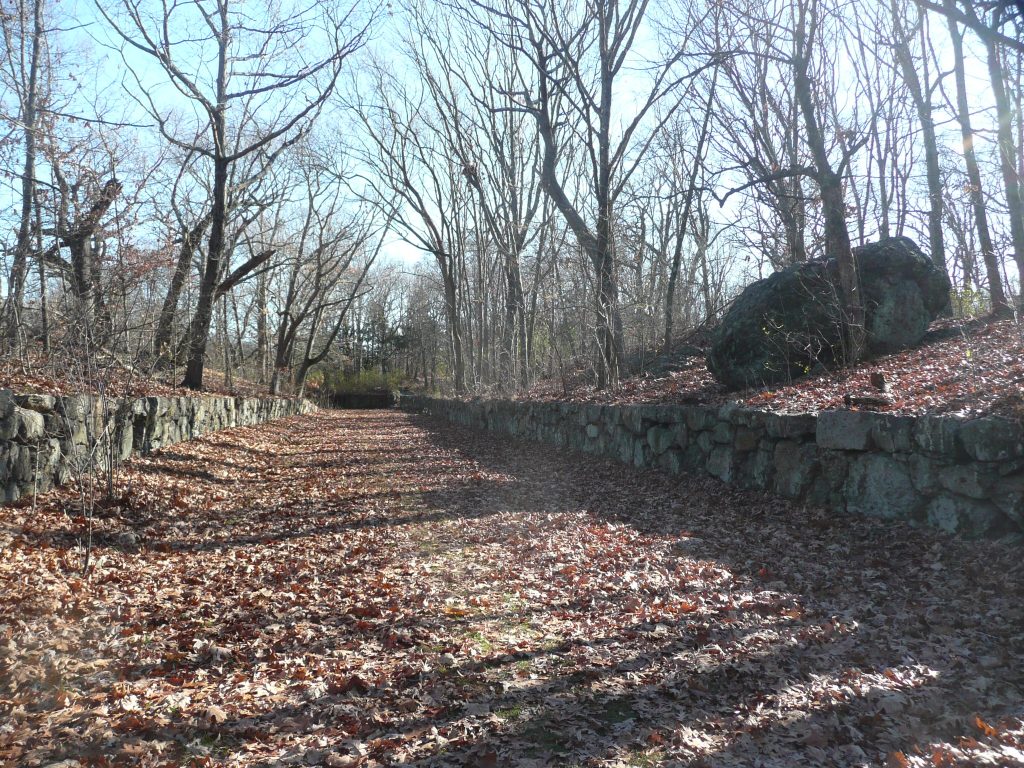 Today it was rushing headlong toward summer. 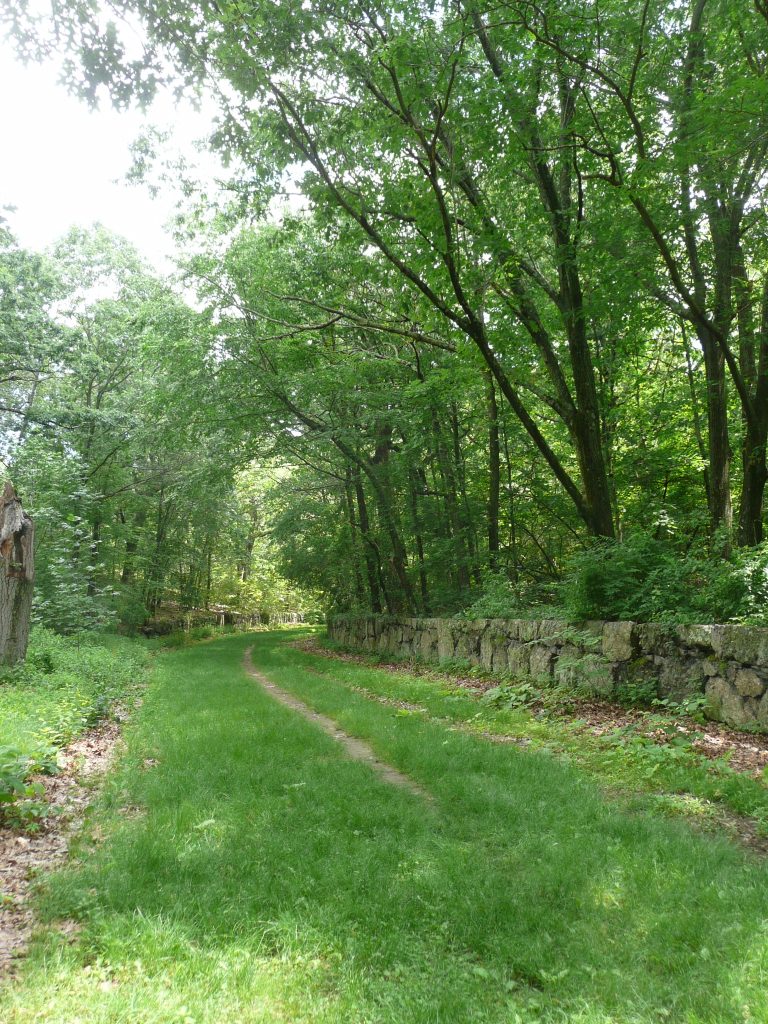 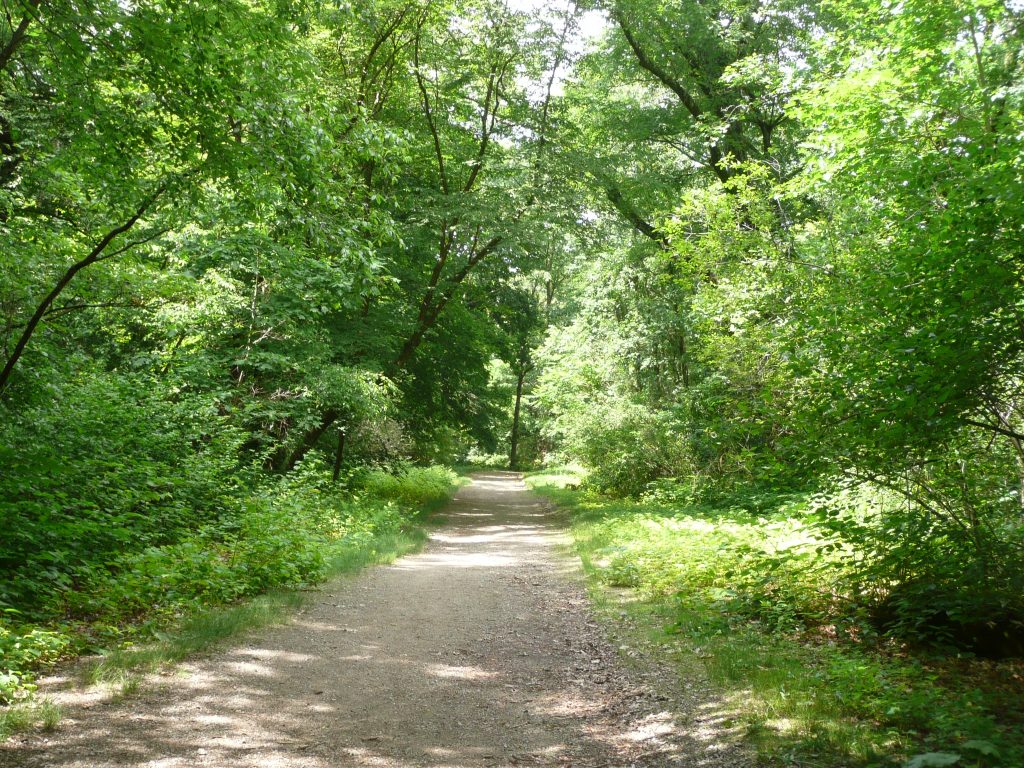 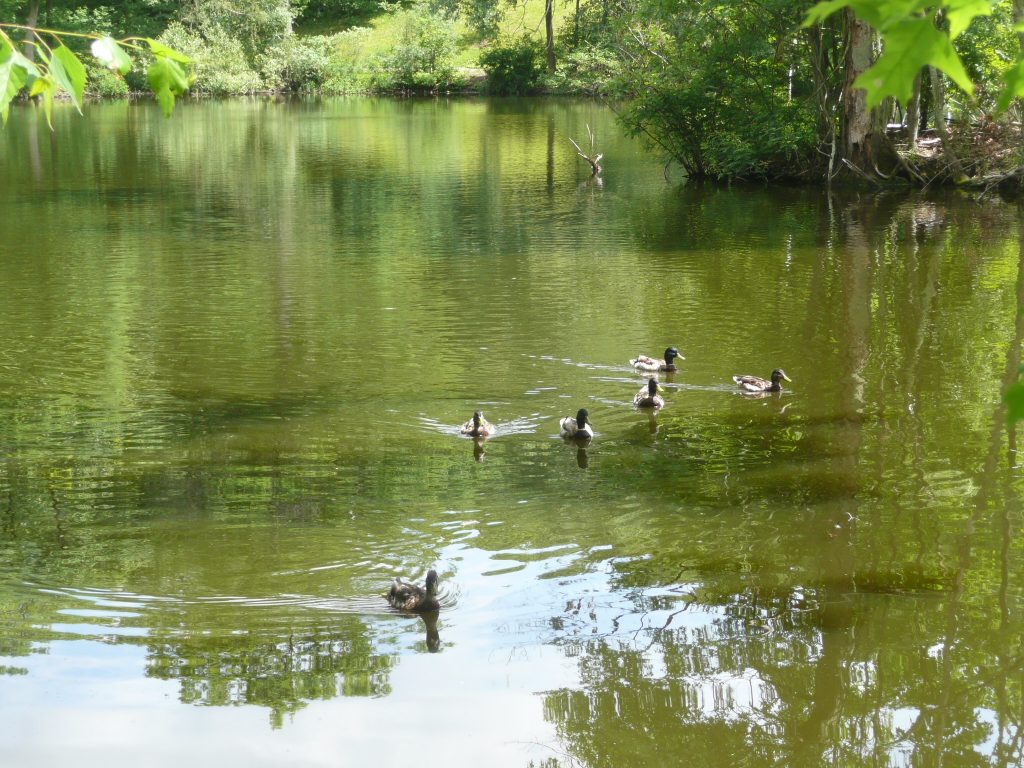 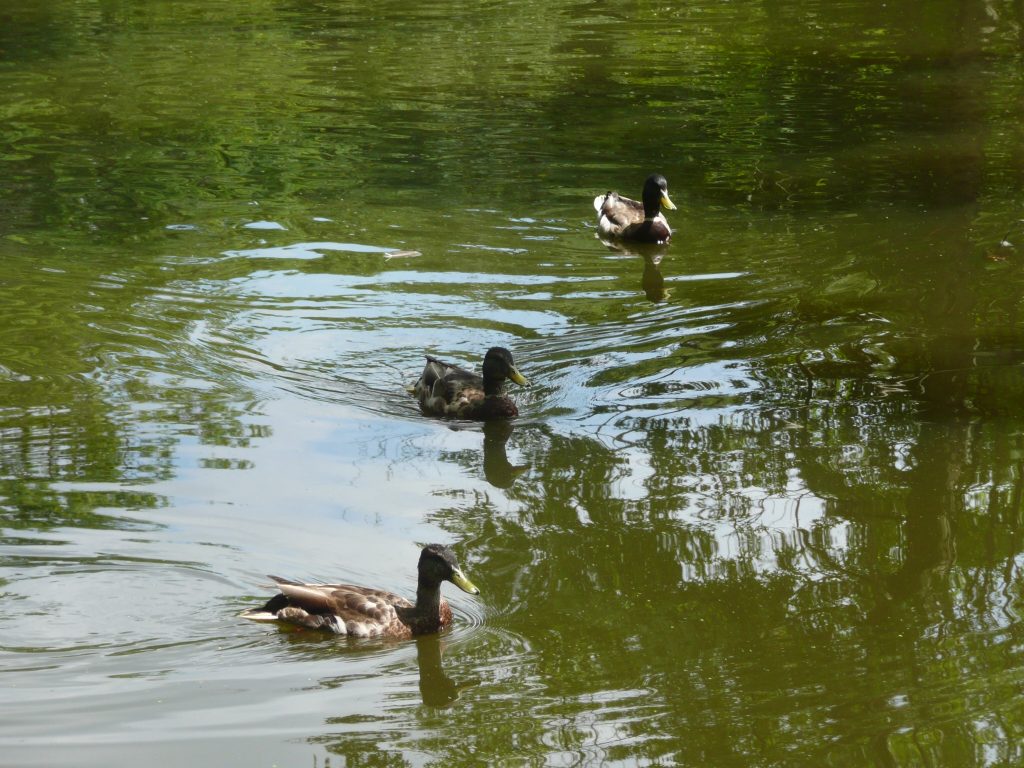 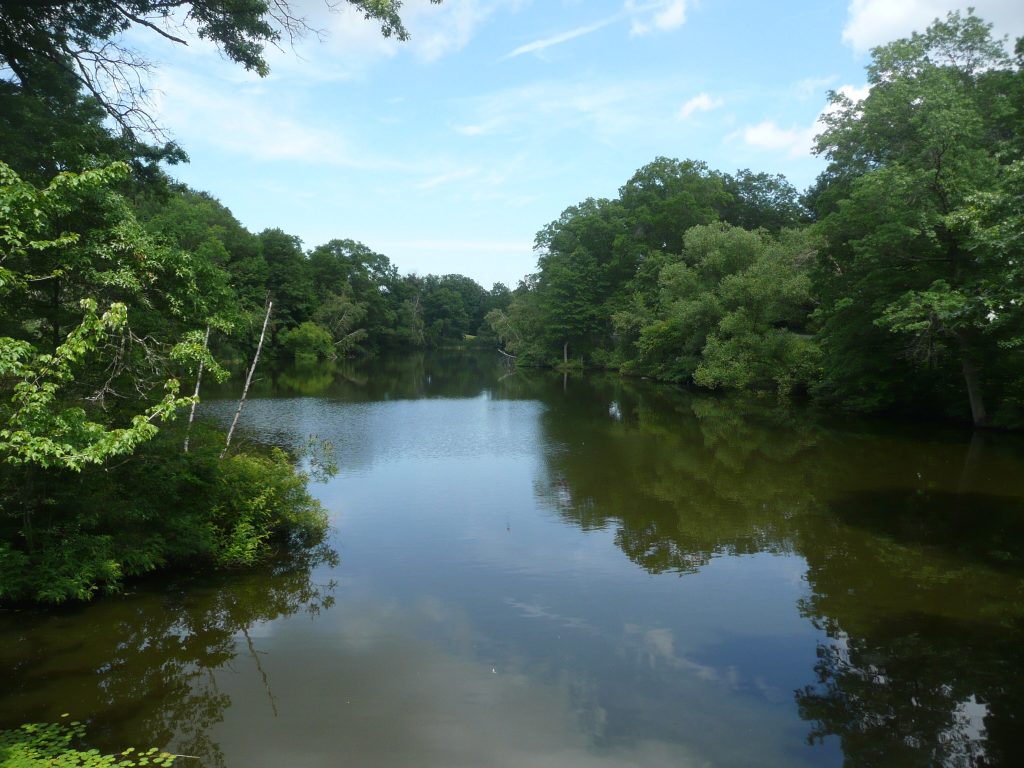 As I was admiring the view, I thought about going over to the Arboretum.
To check on the peonies. 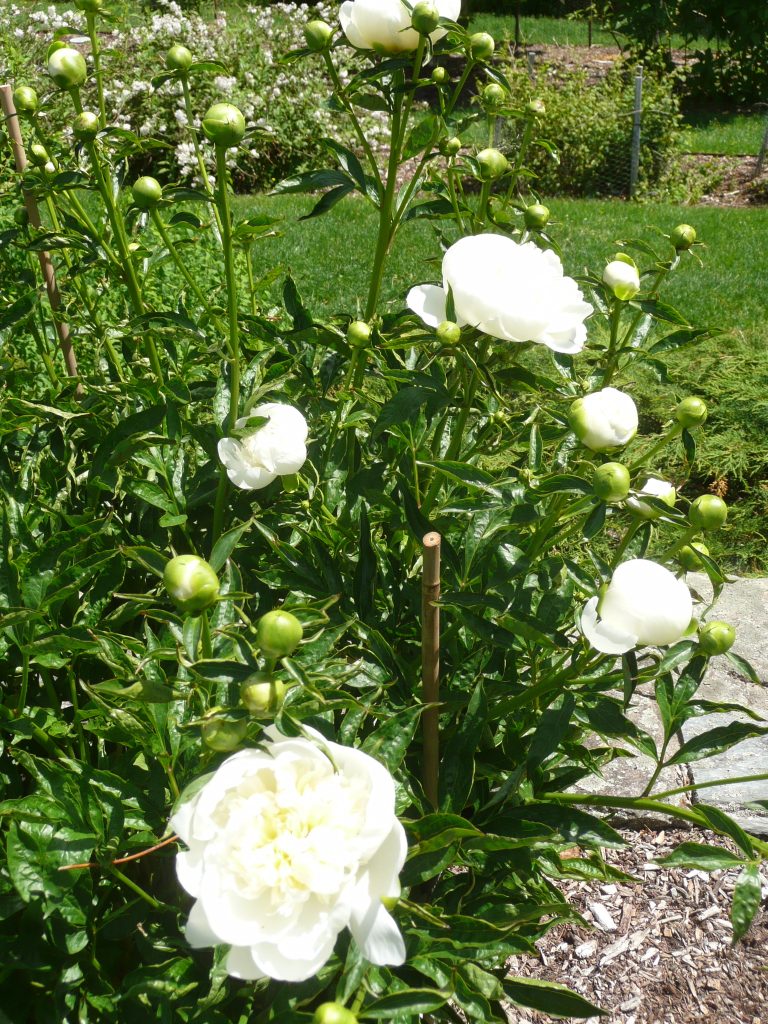 I mean, I was already in the Hood!
So I did.

Last time the pinks were ready to pop. 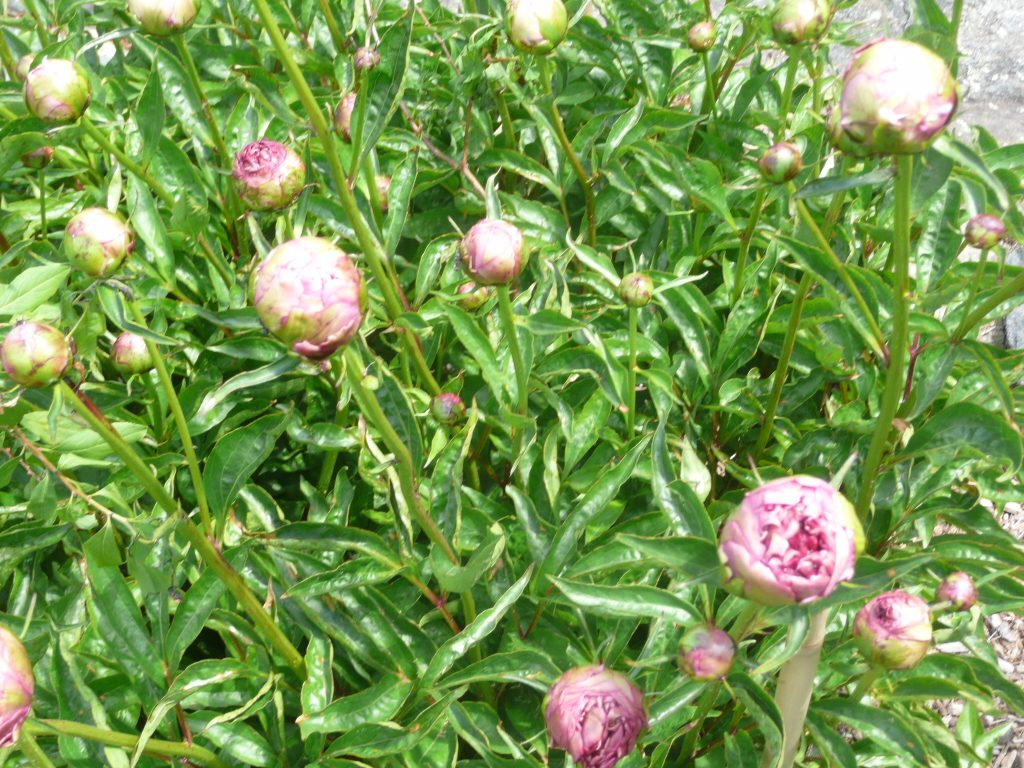 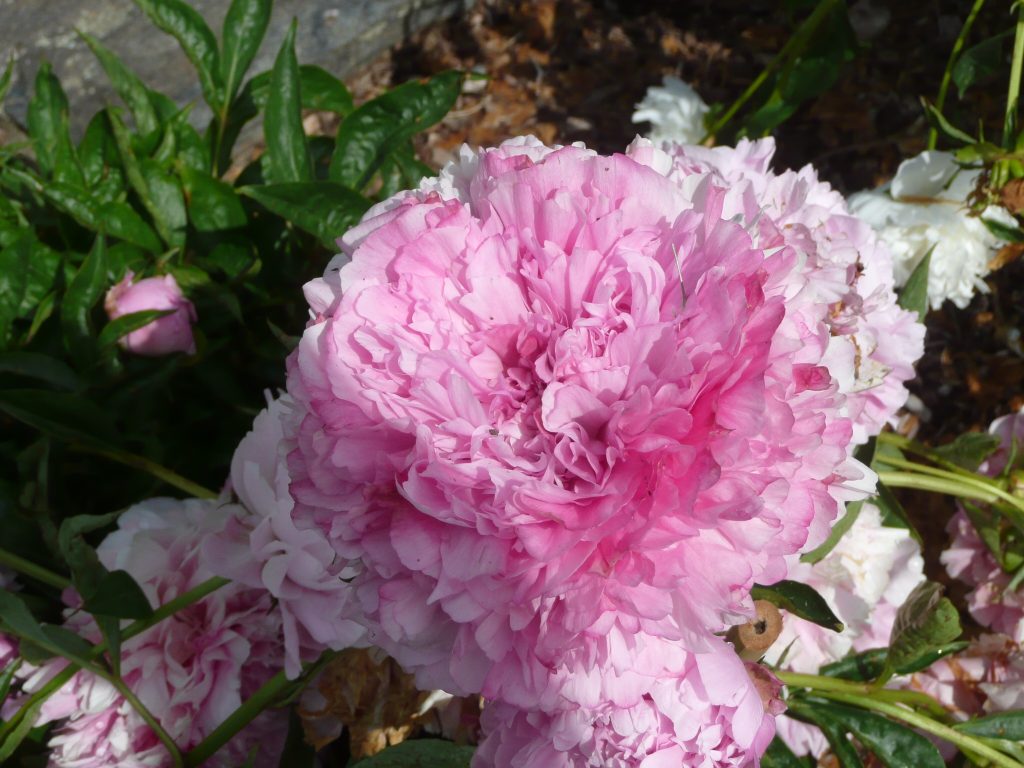 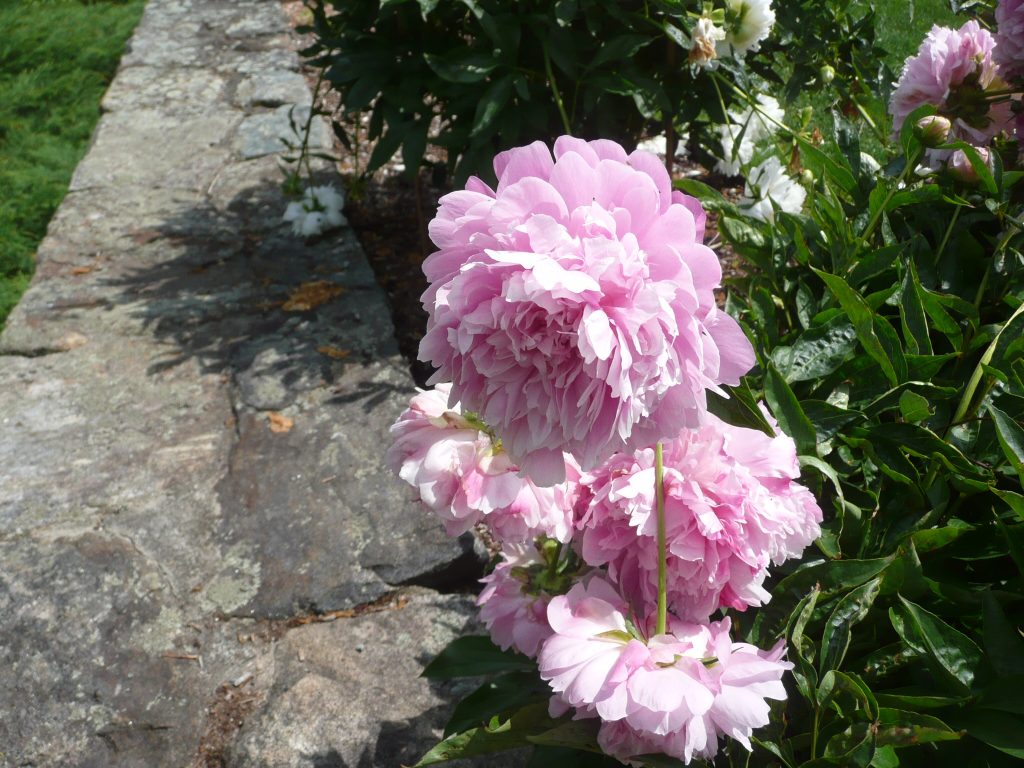 Then I thought the Rose Garden might be ready for prime time.
And so it was. 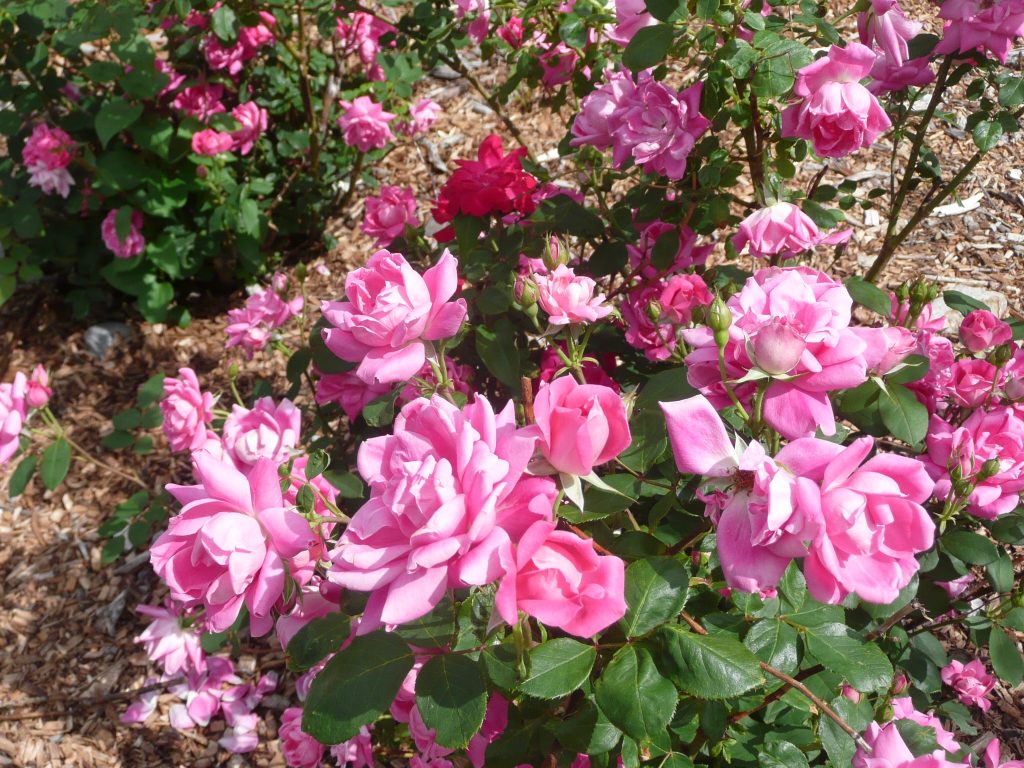 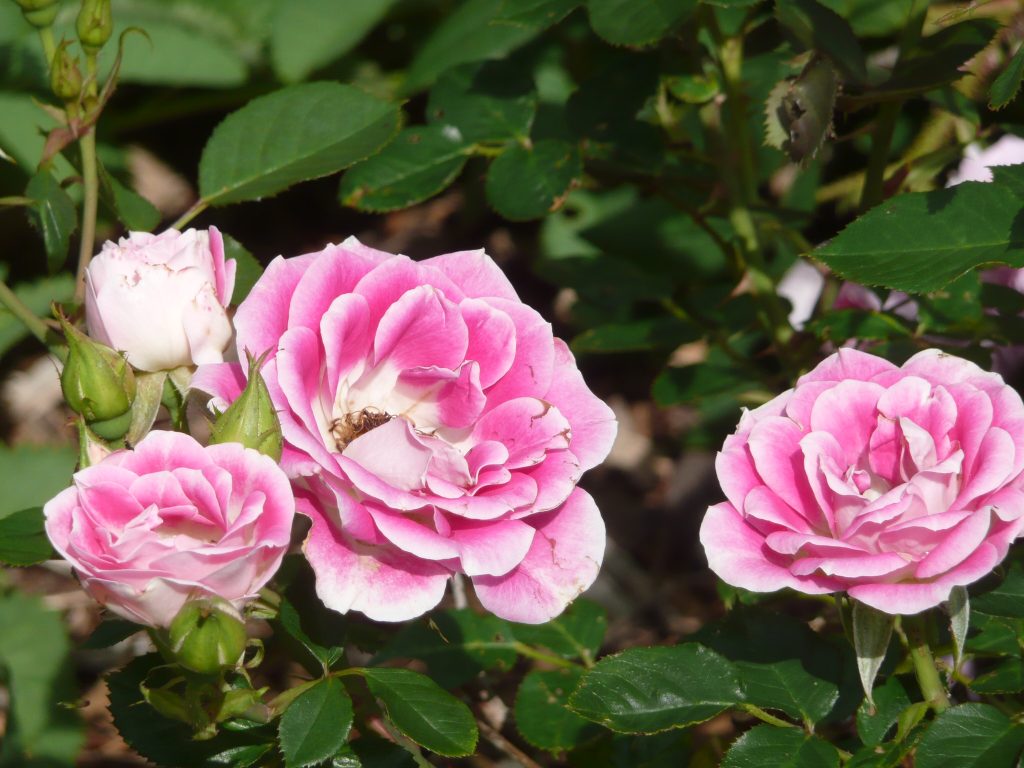 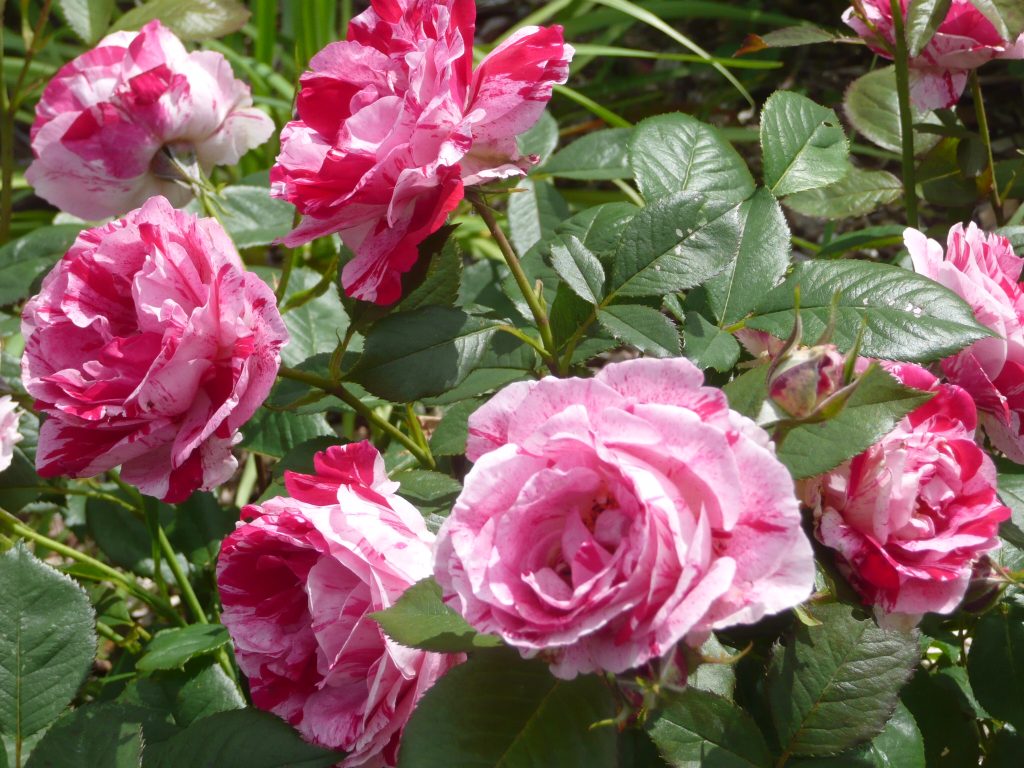 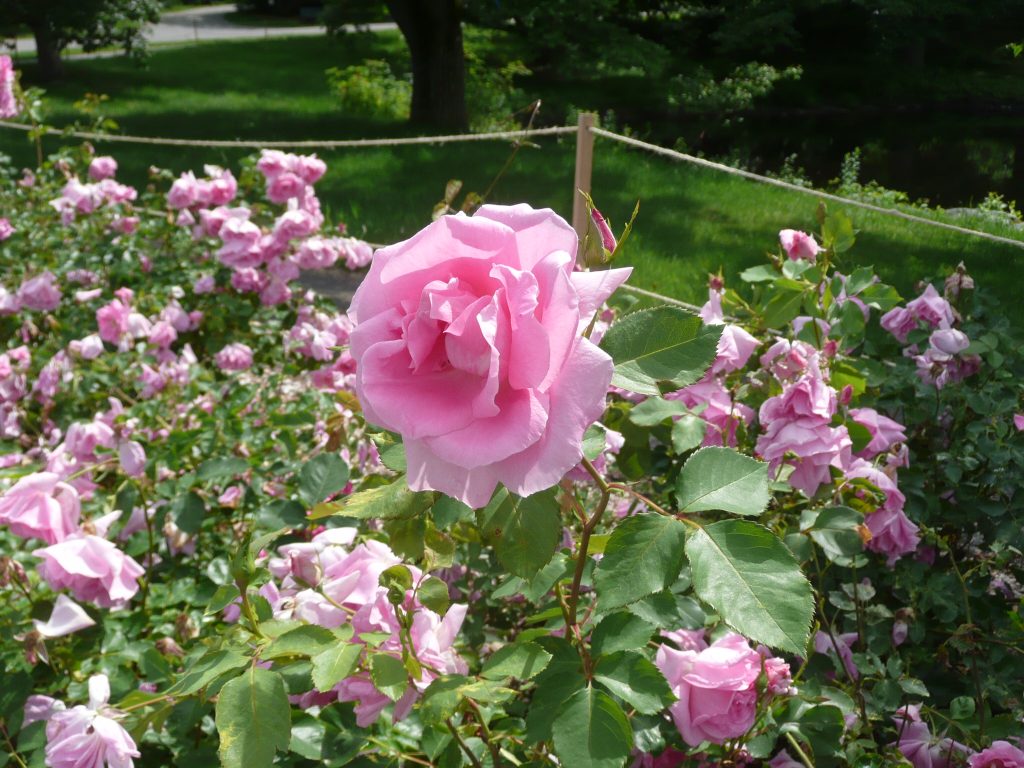 One can never have too much of a pink thing.

Then I walked to Forest Hills Station.
And took the T back to the Back Bay.

Hey, I love walking.
But I am not a total nut.

It was a fine day indeed. 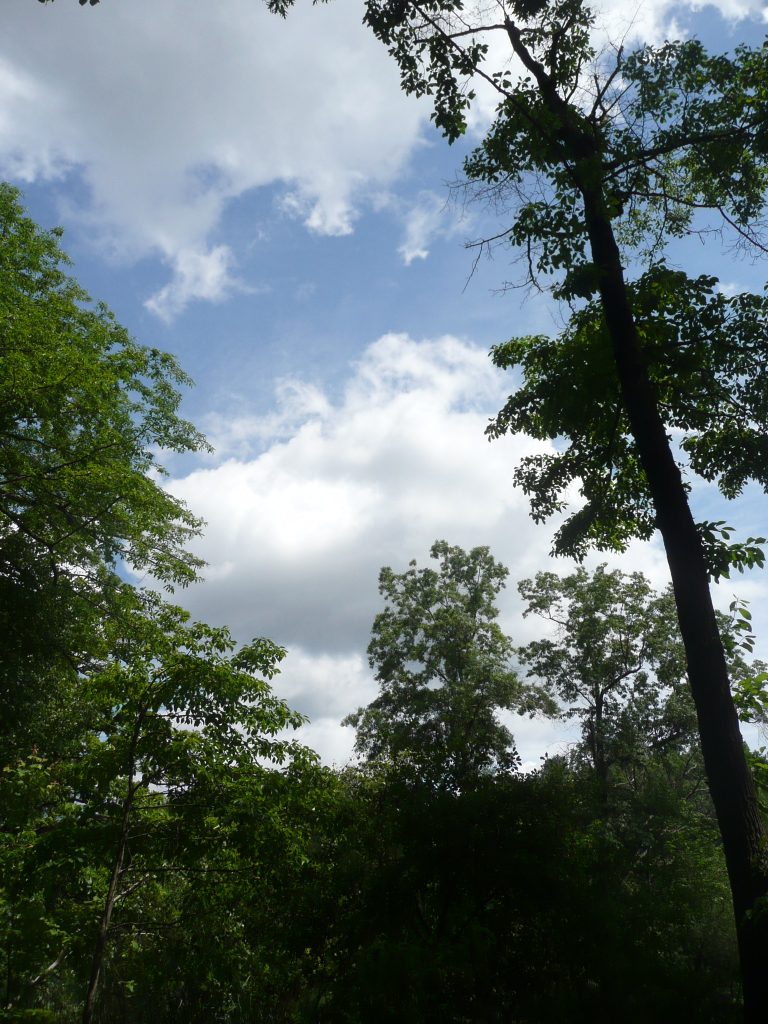 And I got a good preview of summer.

No matter what kind of wild and wacky route I take, though.
It’s always great to get back home. 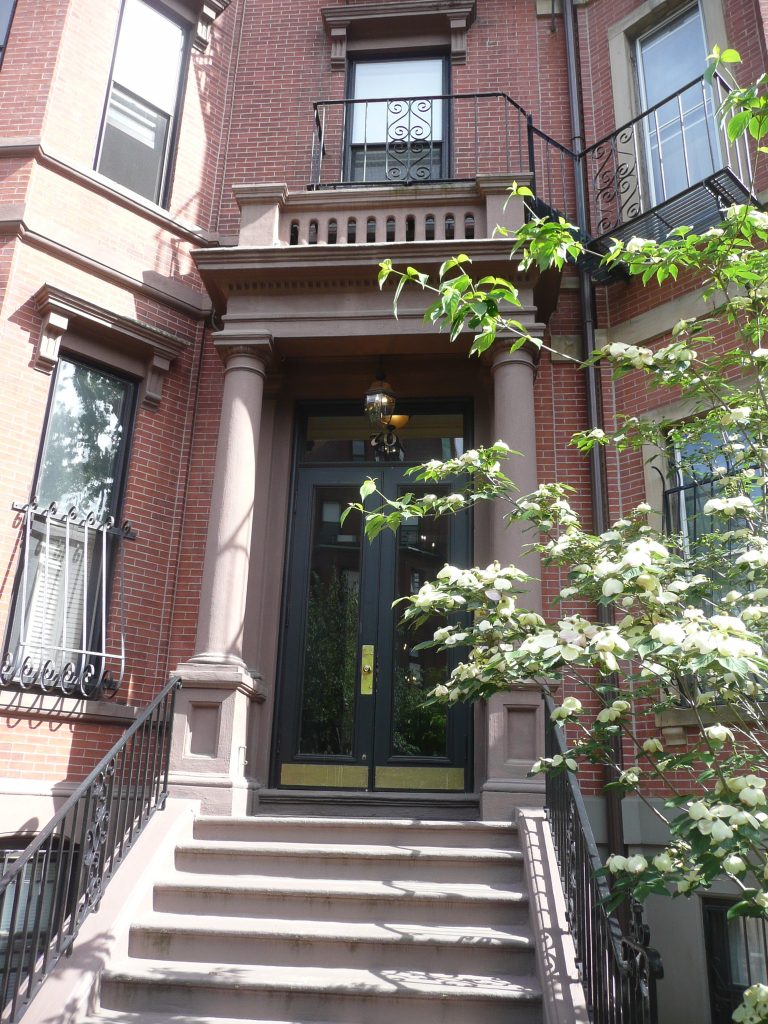