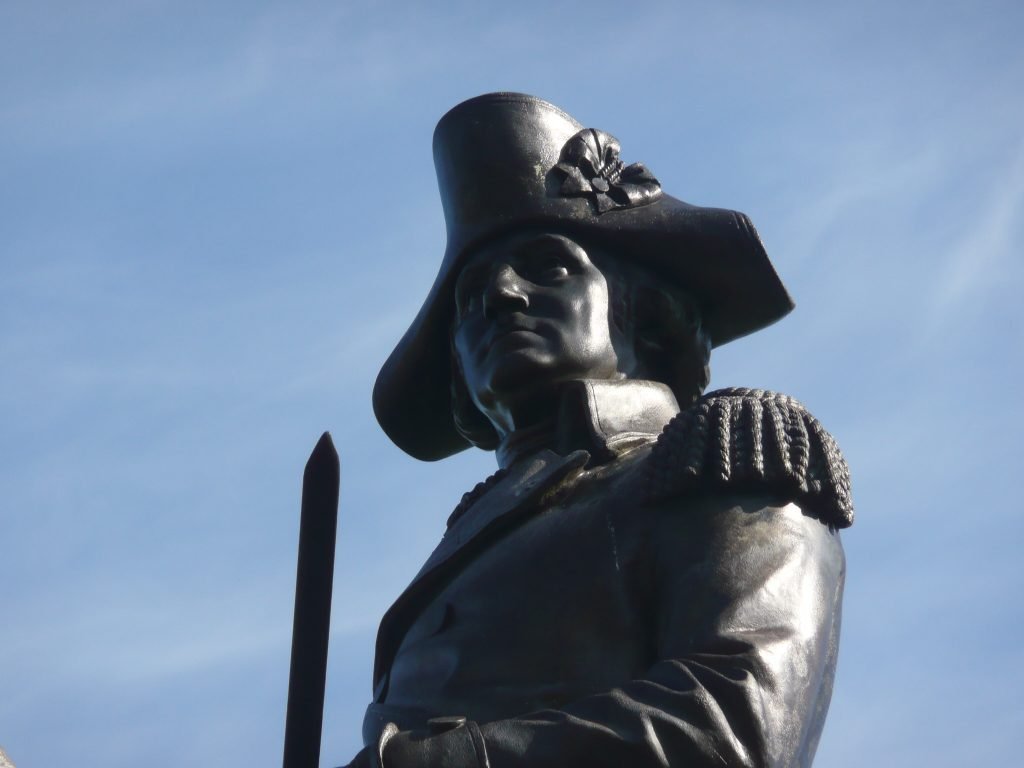 It’s not just the cherry trees ablaze in the Public Garden. 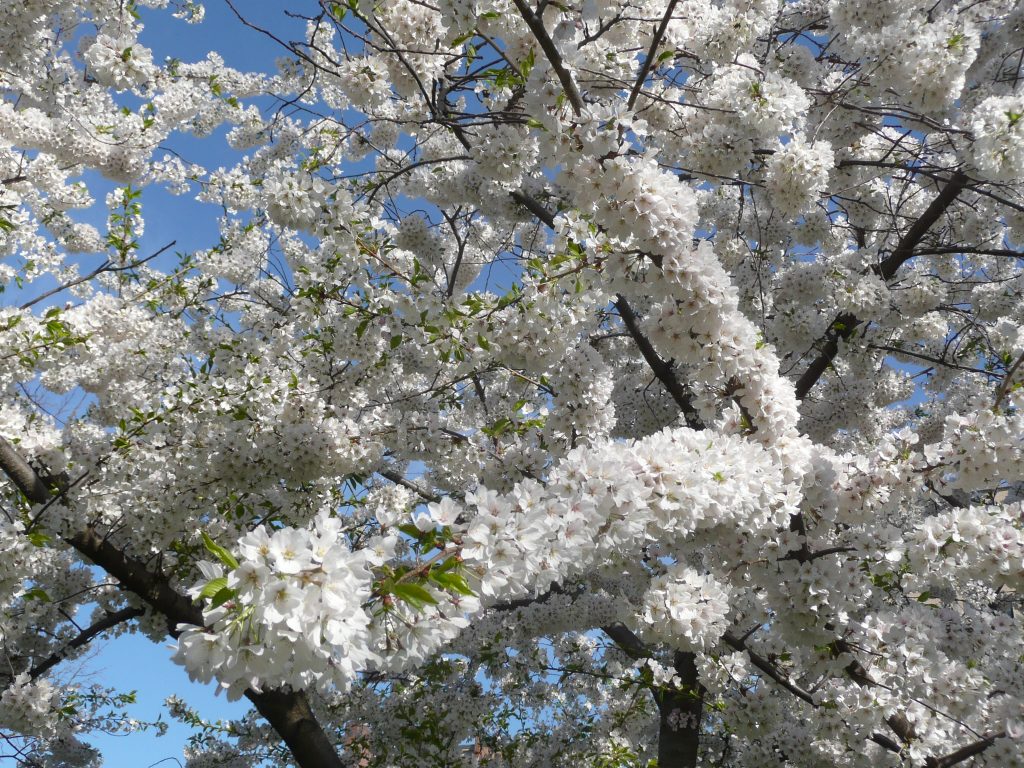 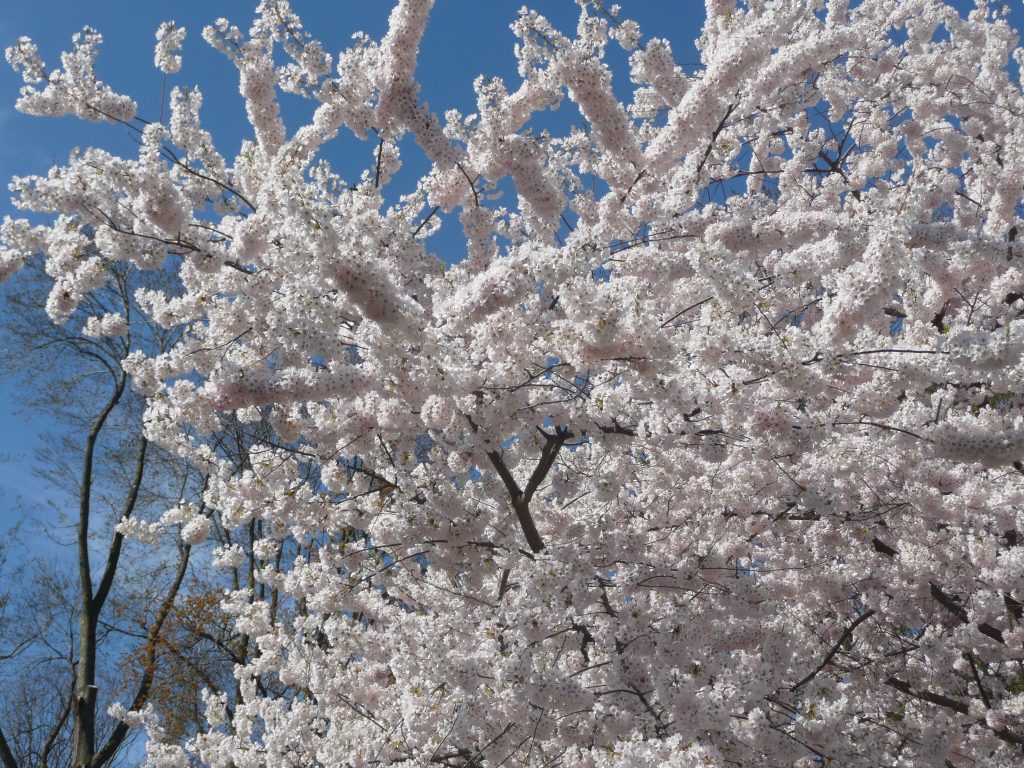 Loveliest of trees, the cherry now
Is hung with bloom along the bough 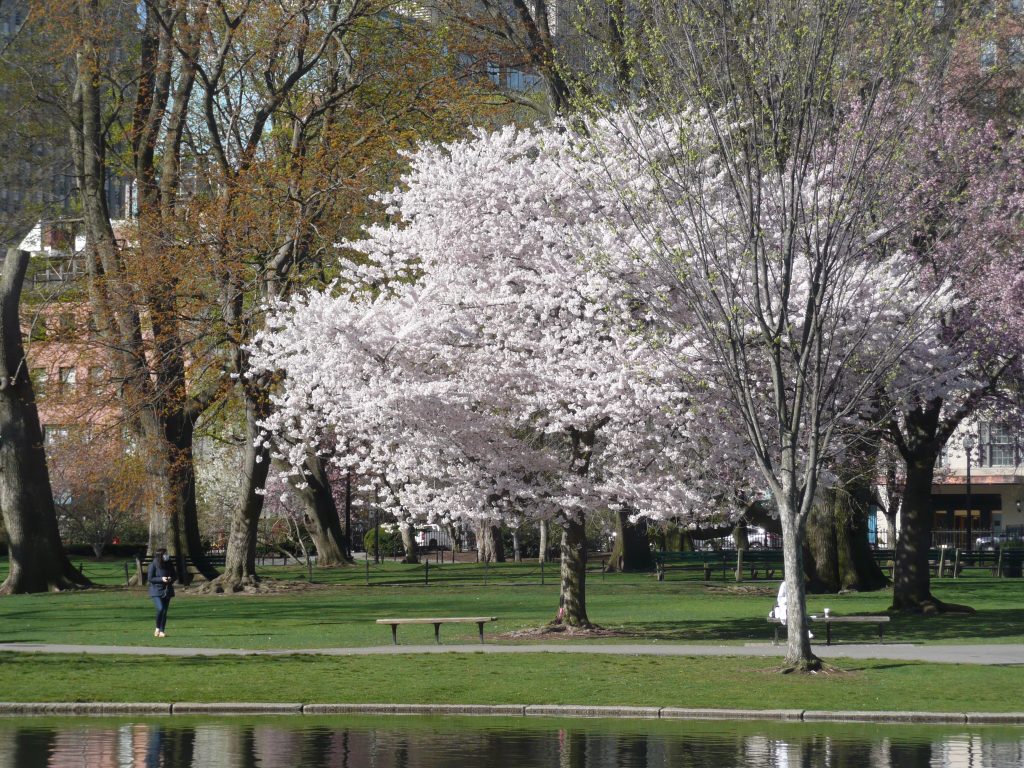 Or the tulips sprouting up. 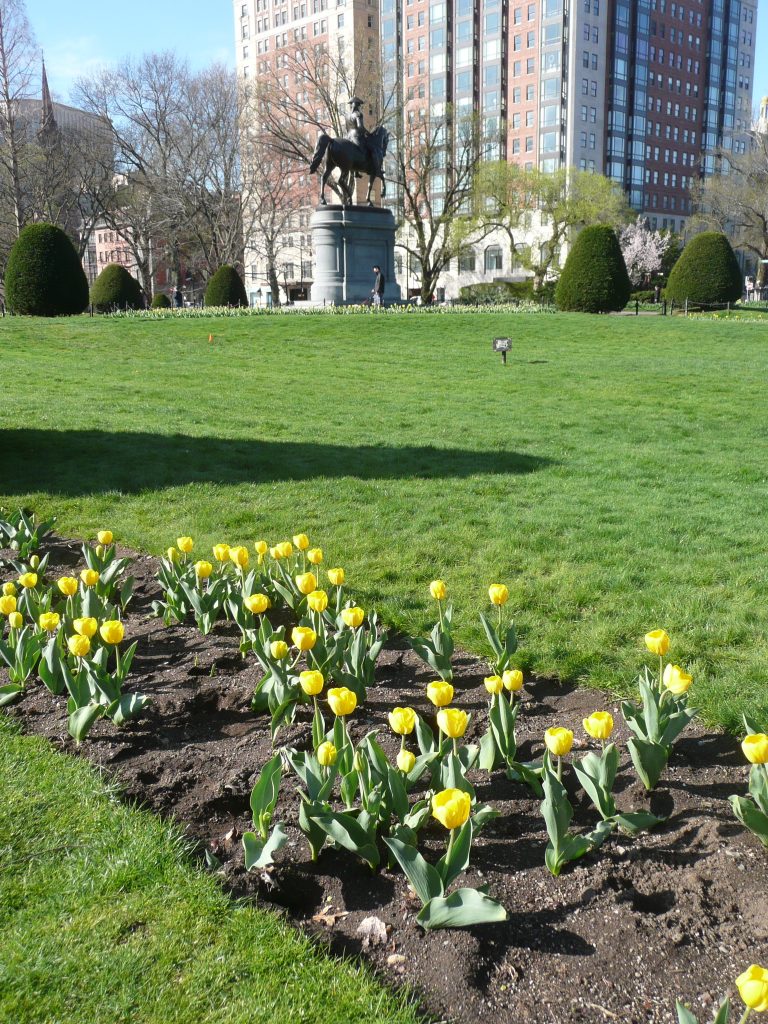 Just look at that pink! 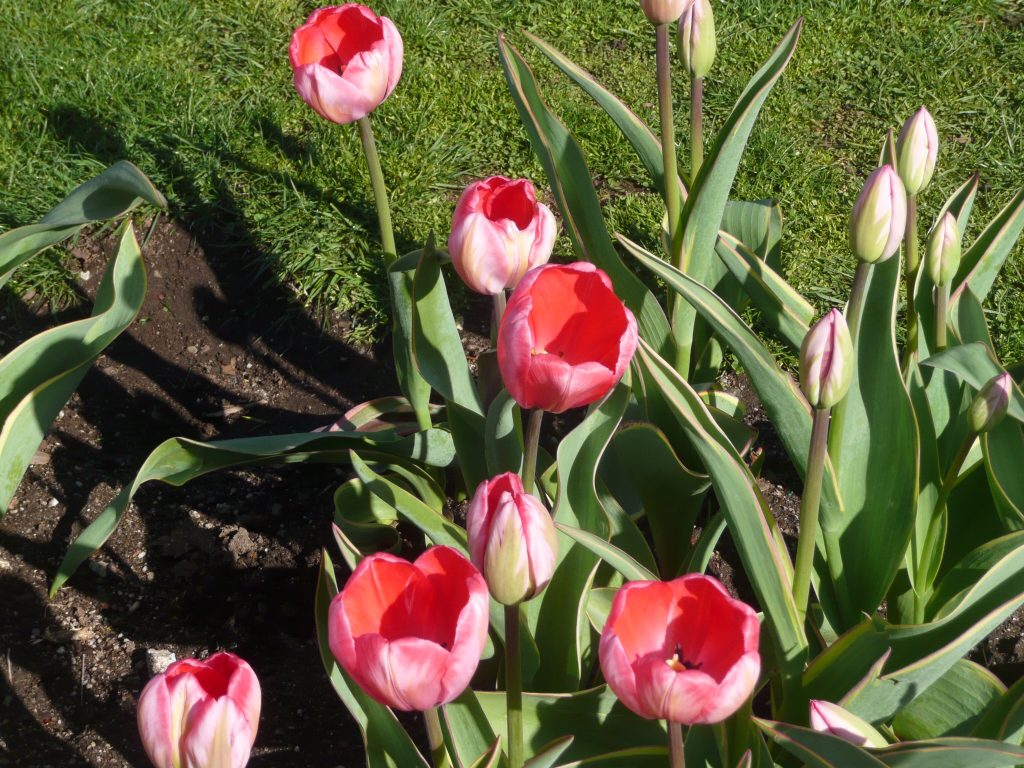 Or the lagoon that has just been filled. 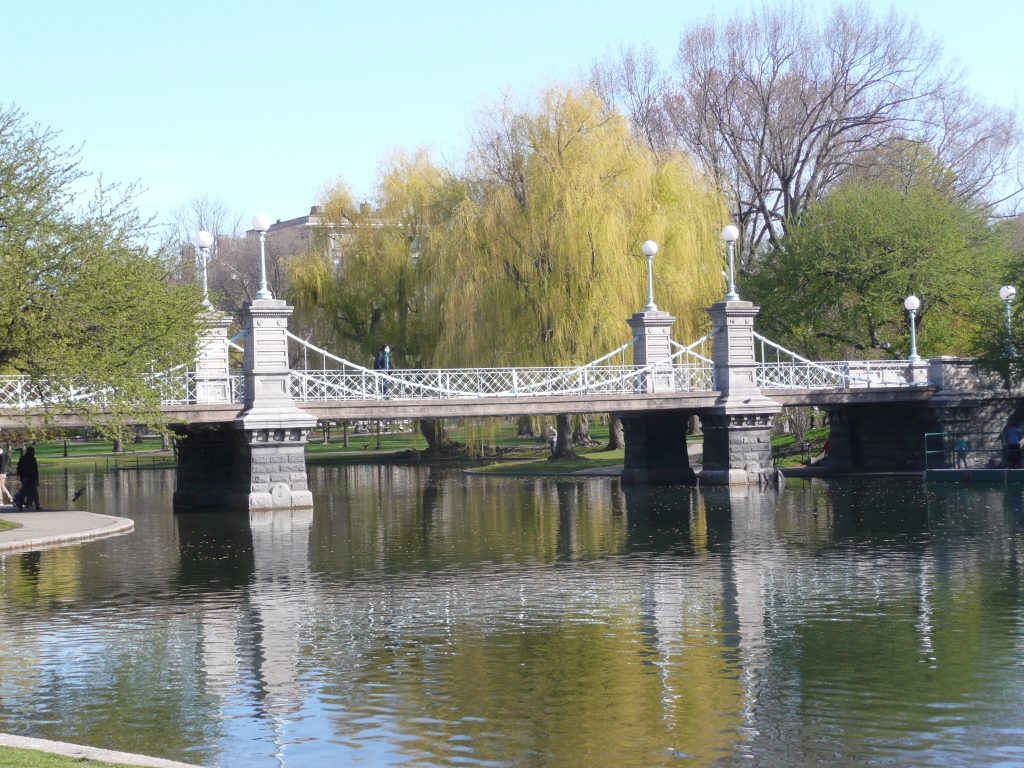 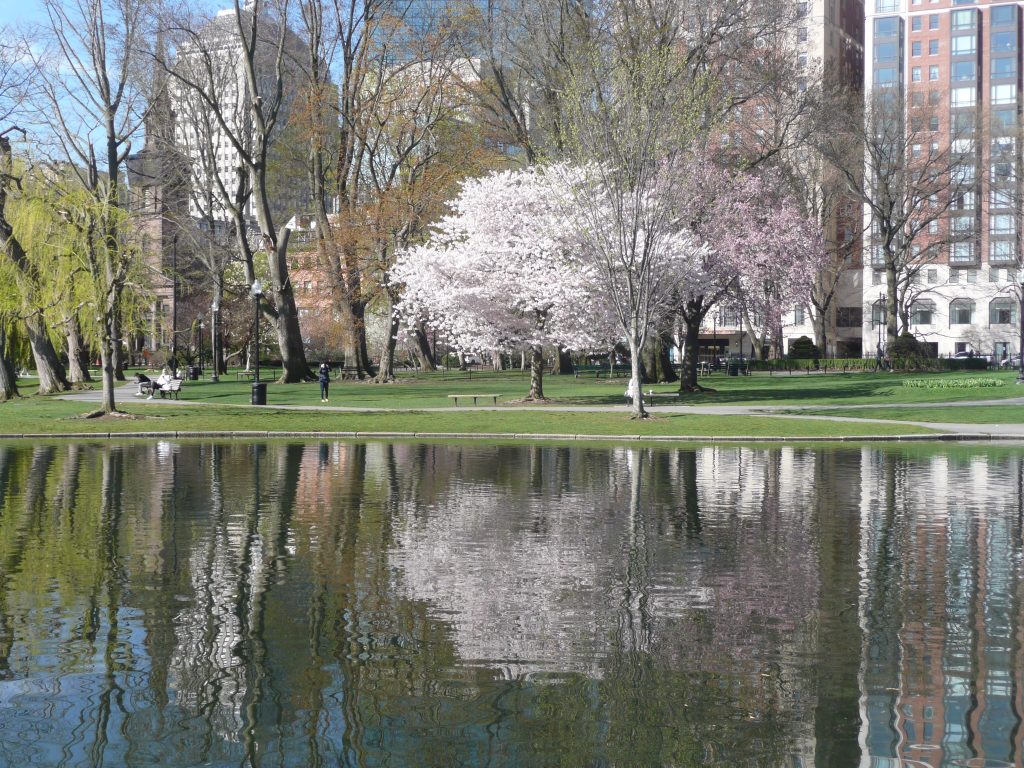 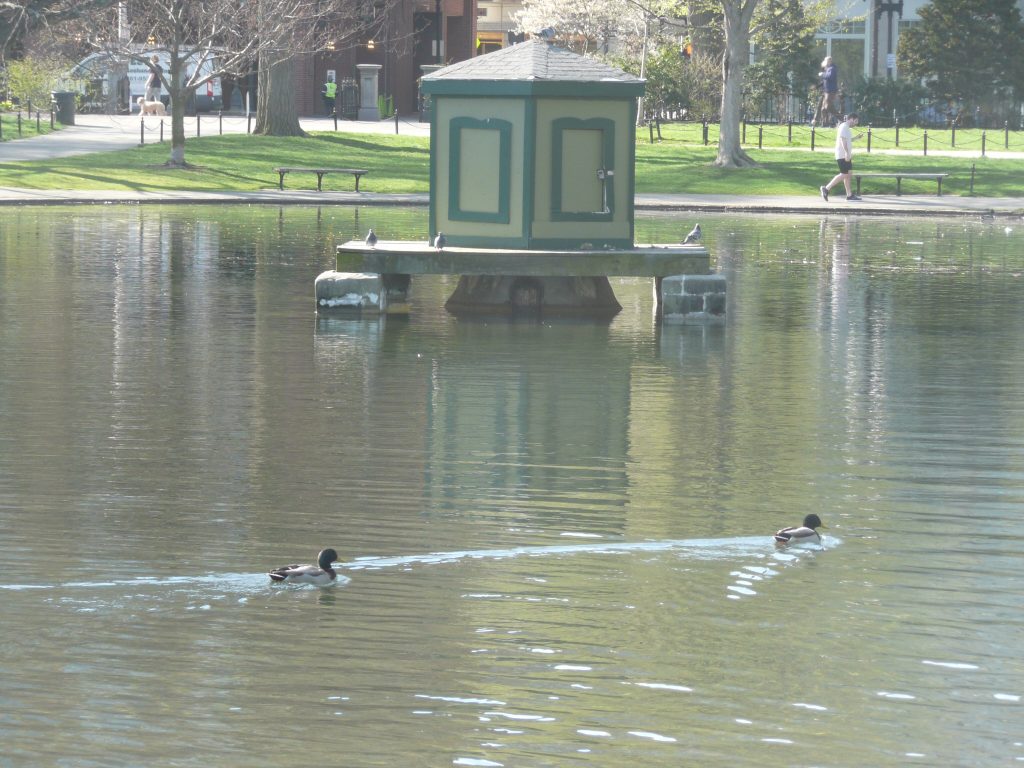 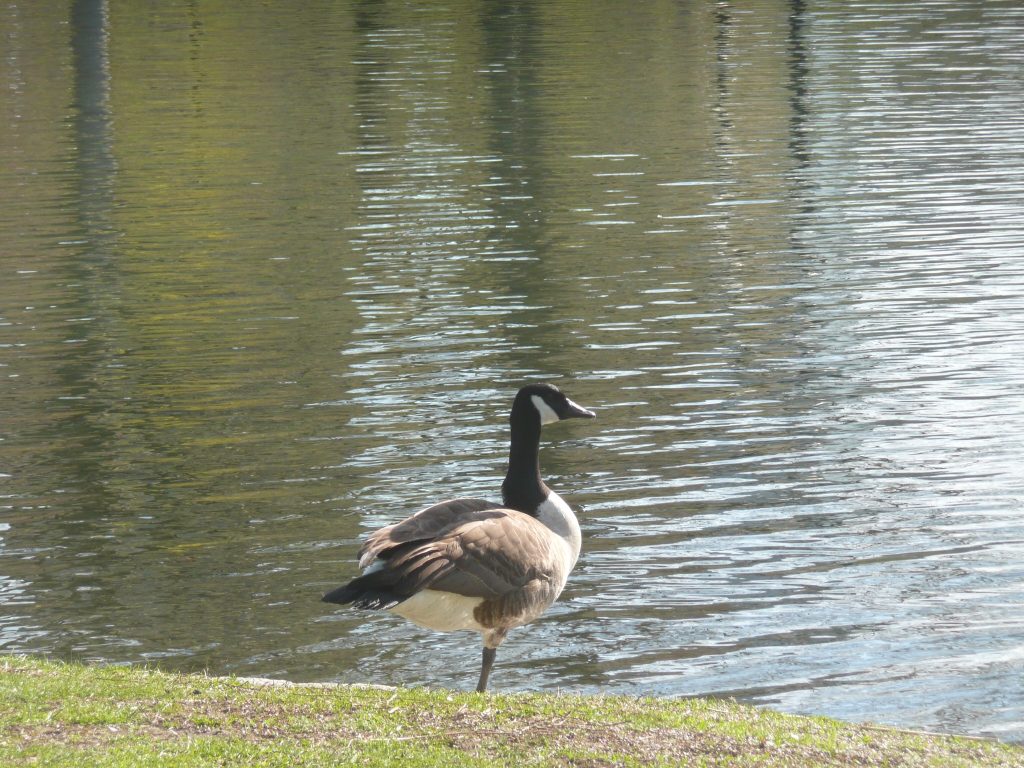 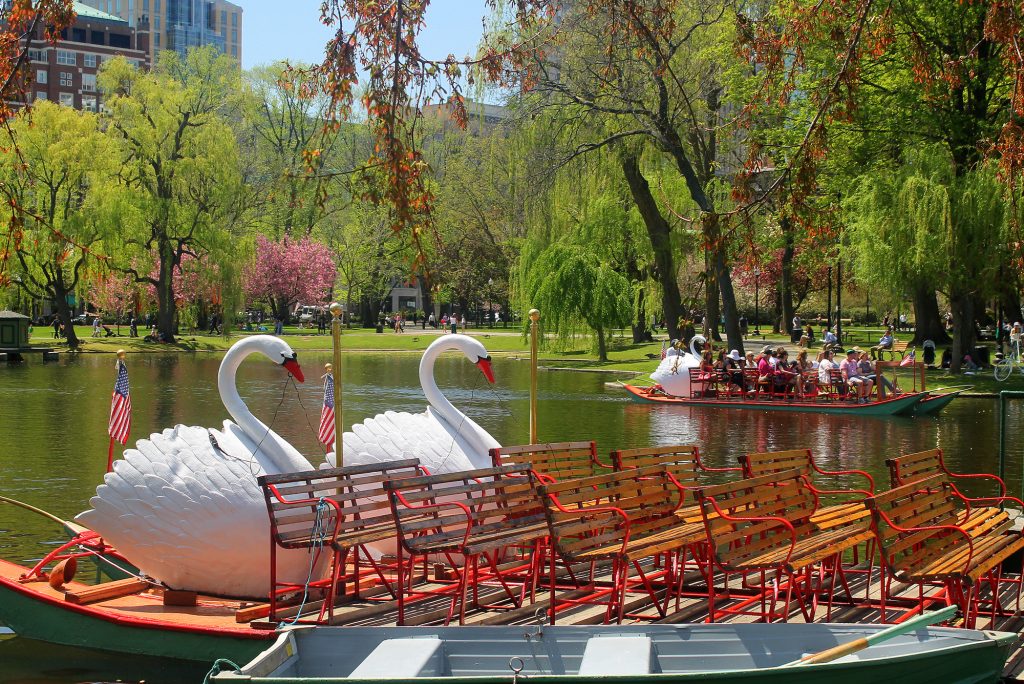 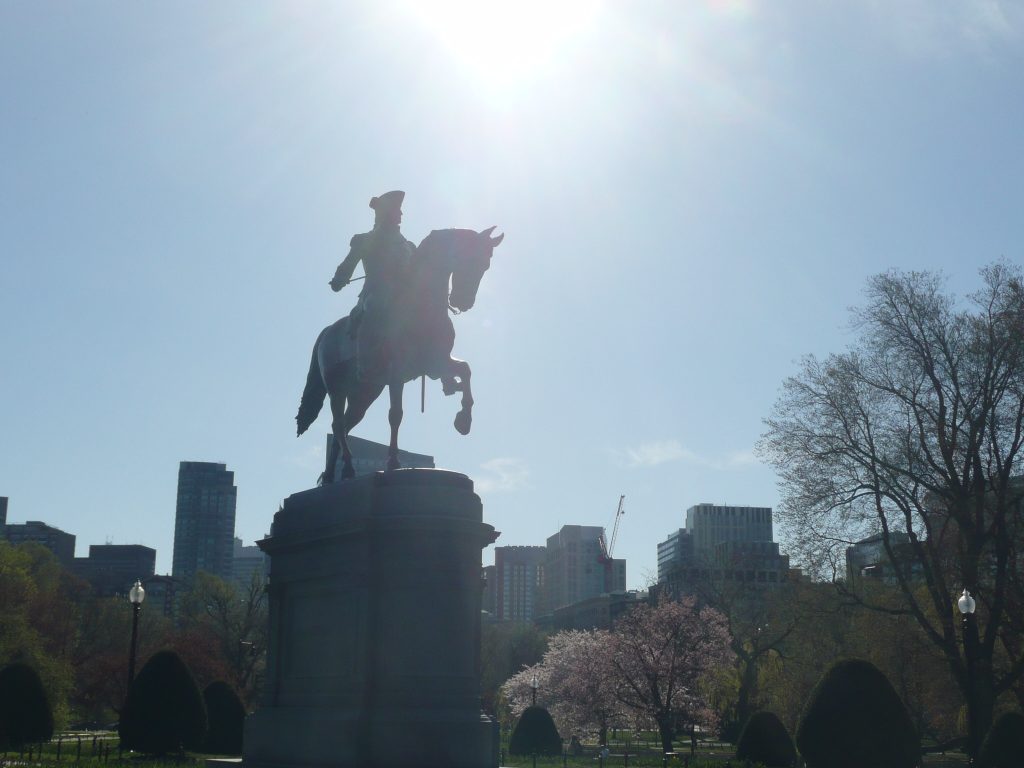 I’m getting rather excited myself.
Because today I will do something I have always dreamed of:
Wake up in Boston.
And walk the Freedom Trail.
On April 19. 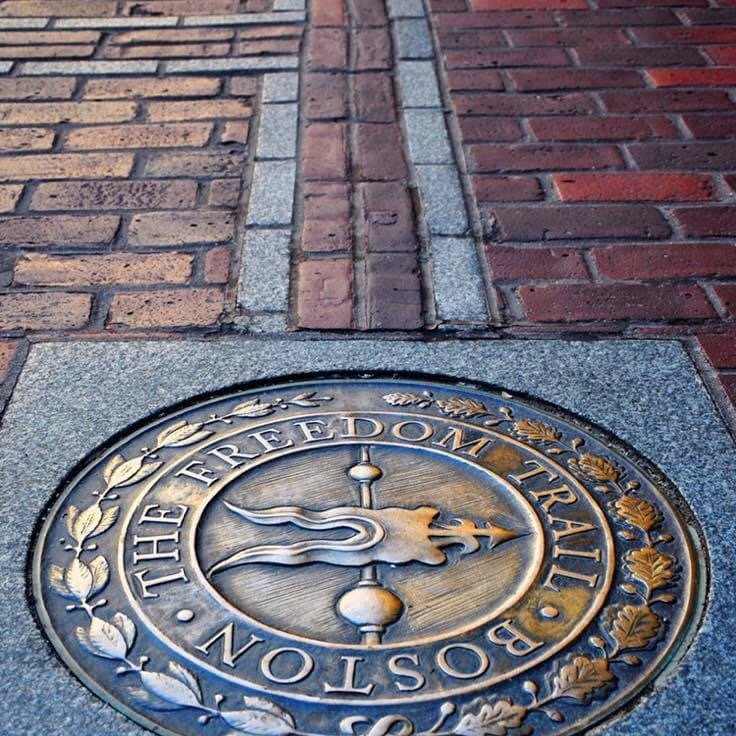 For those of you who are not familiar with it, the Freedom Trail begins here on Boston Common.

It is easy to see as it wends its way through the city:
Just follow the red brick road! 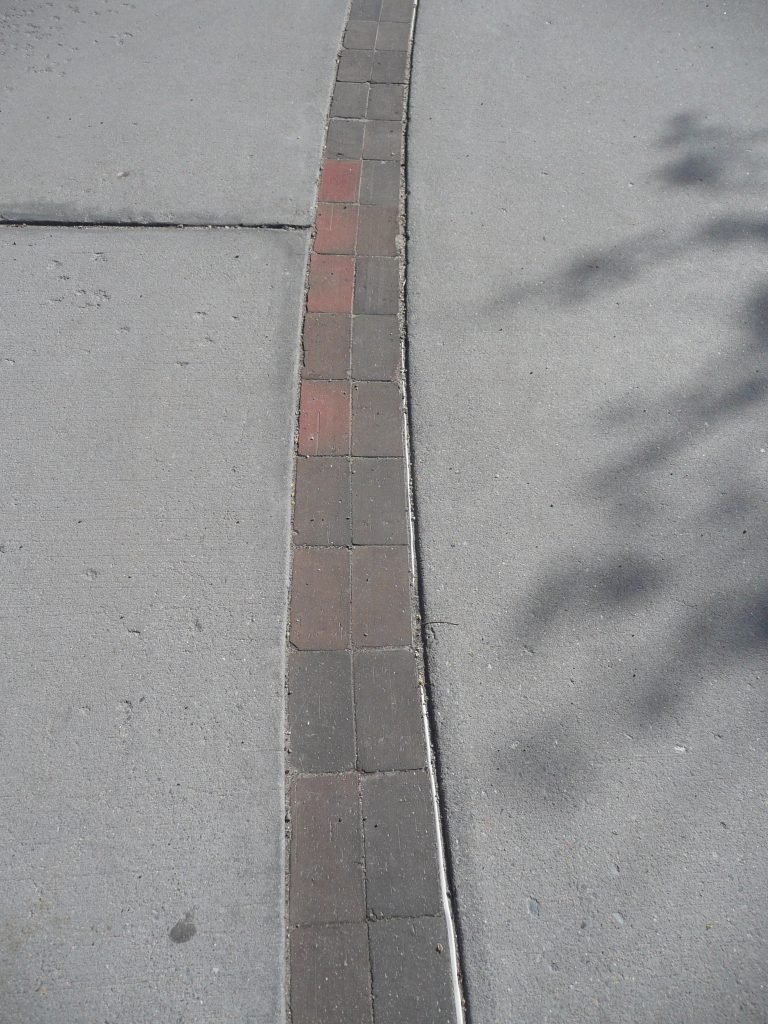 Past the Park Street Church 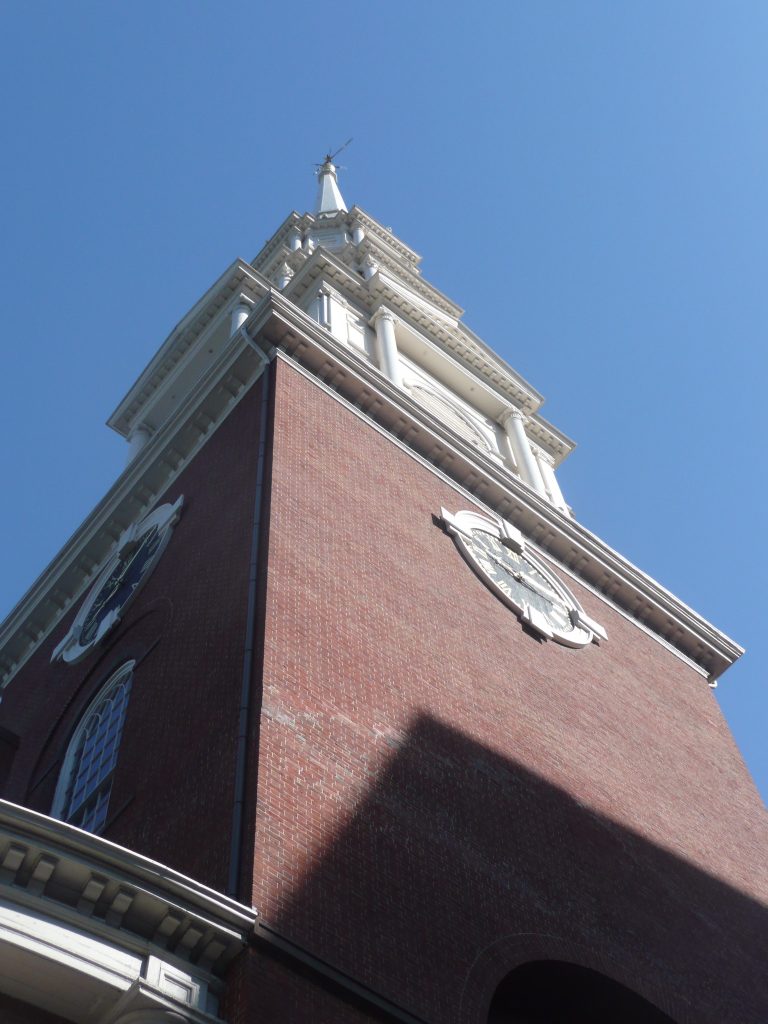 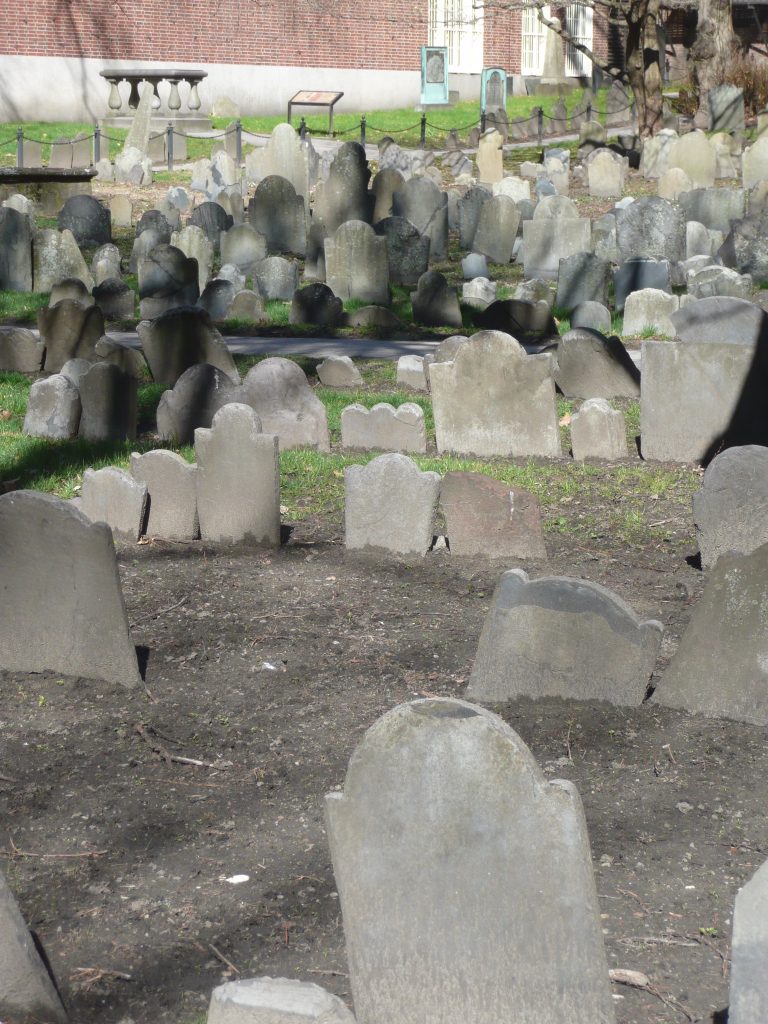 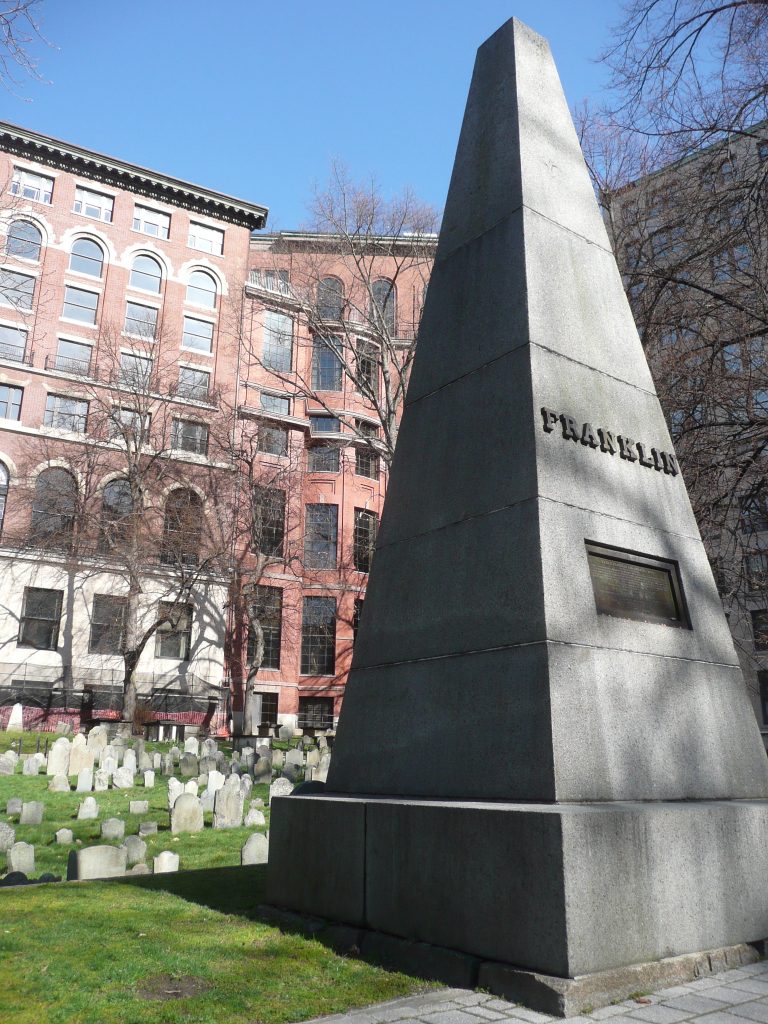 That’s the Athenaeum on the left.

No Title of Nobility shall be granted by the United States.
Article I, Section 9, Clause 8

Over their dead bodies! 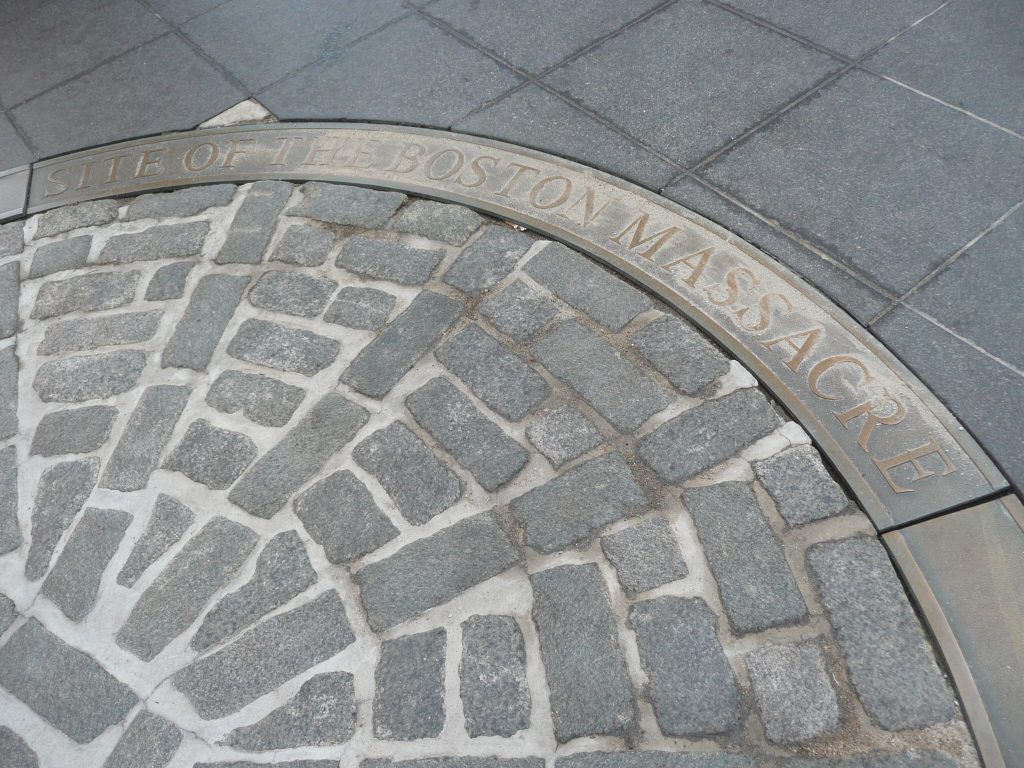 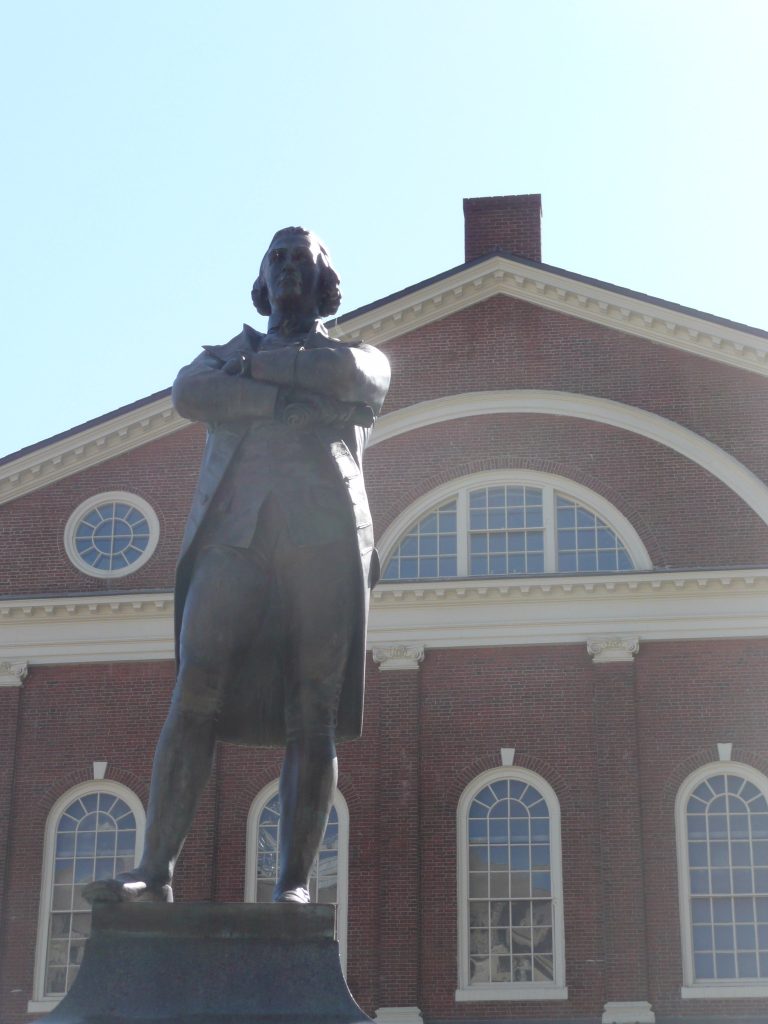 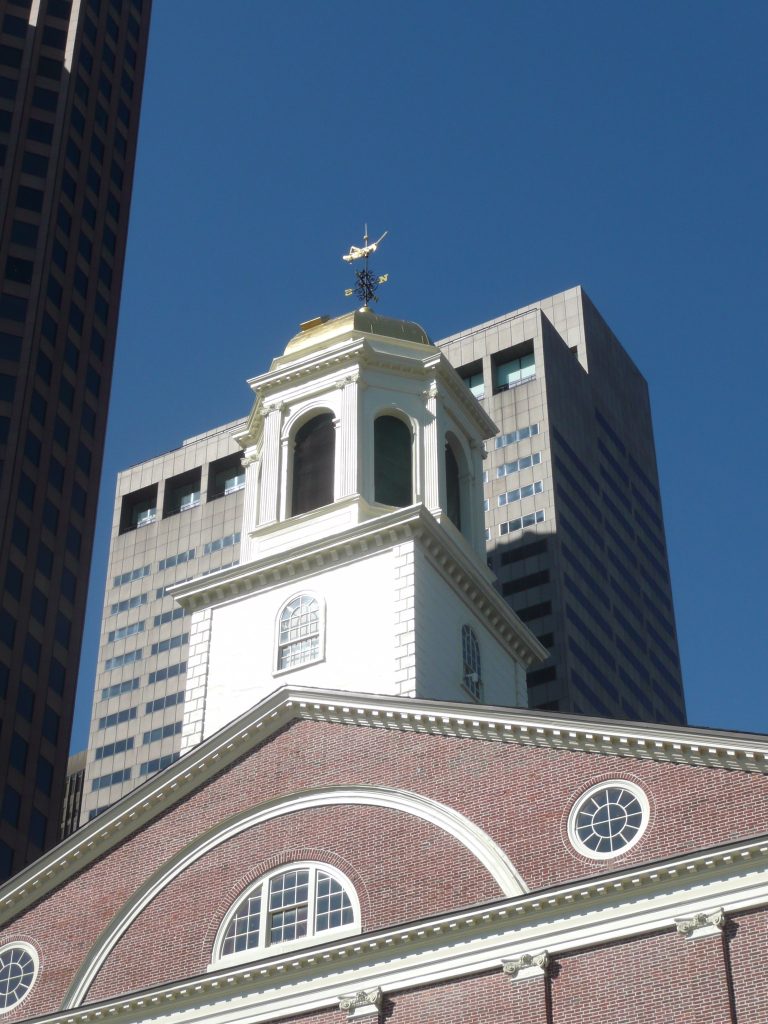 The Paul Revere House, where Grandpa Falzarano used to hang out 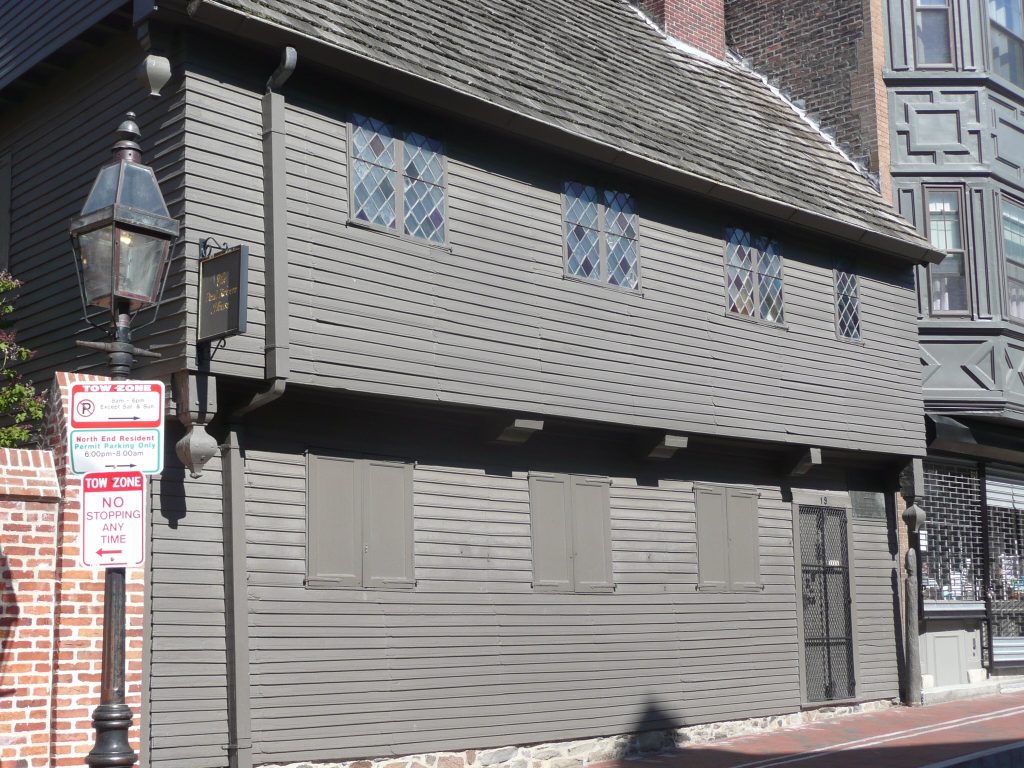 He looks pretty fresh after his Midnight Ride 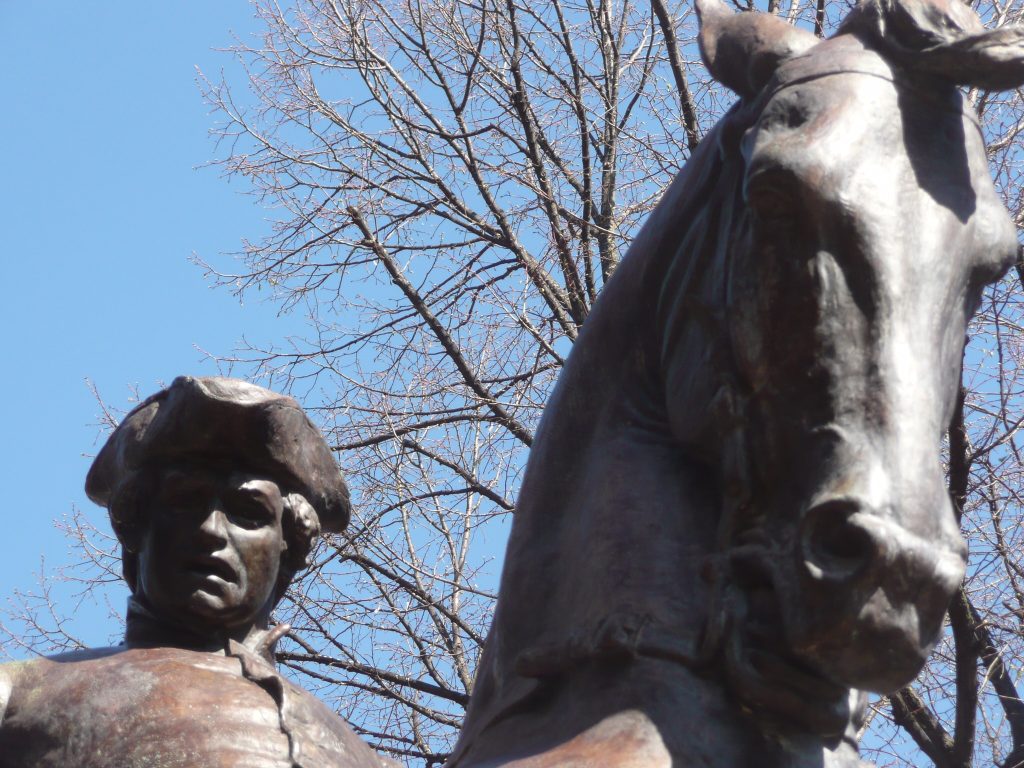 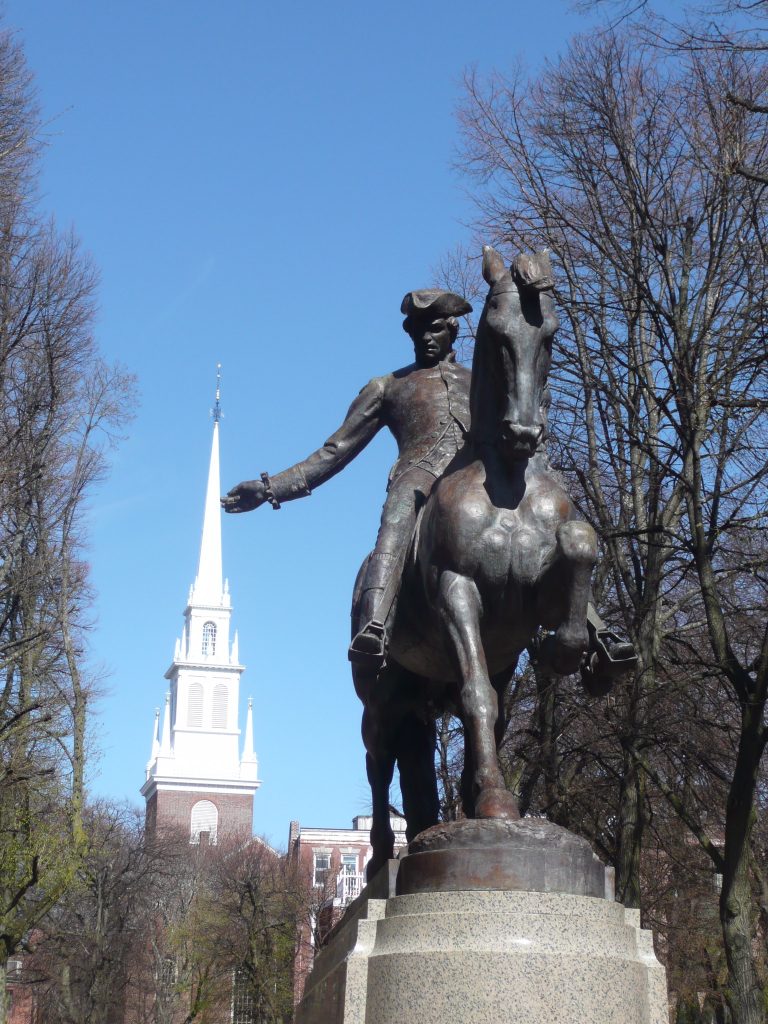 Base of the Longfellow Bridge (Cambridge side) 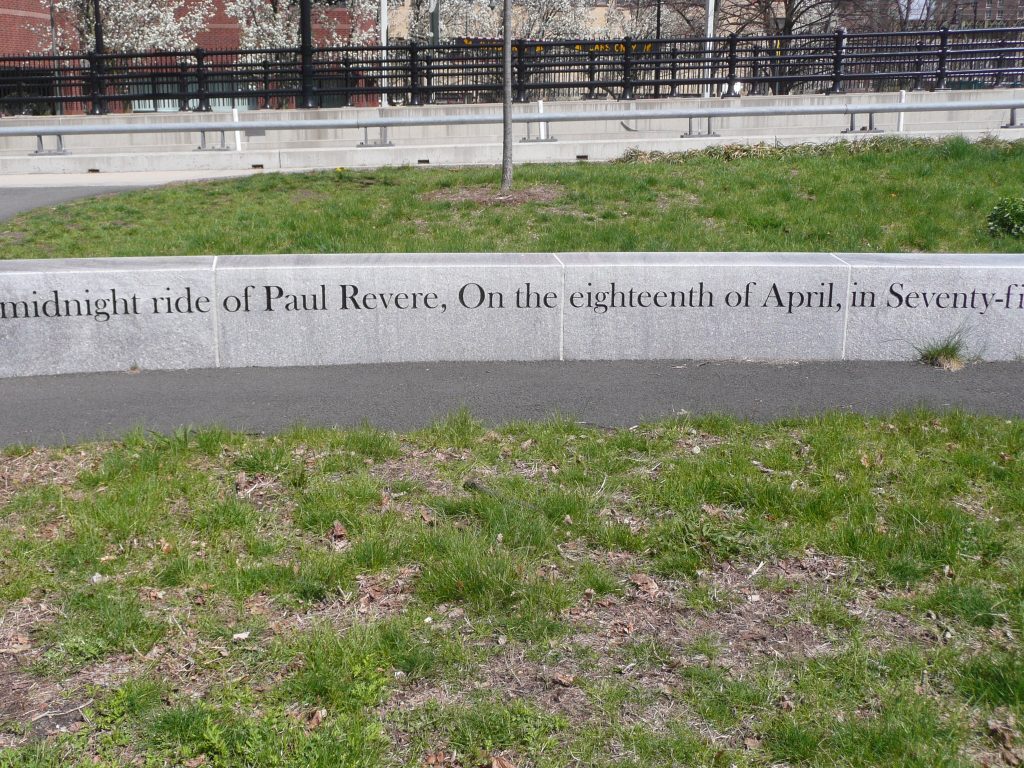 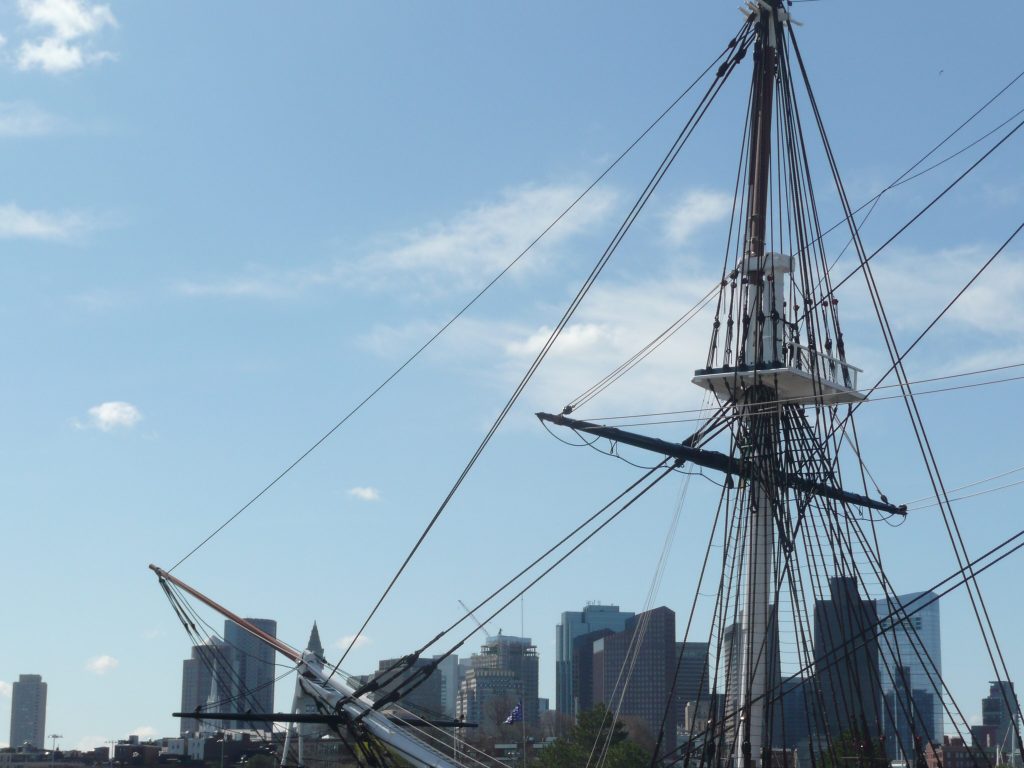 And, finally, the Bunker Hill Monument 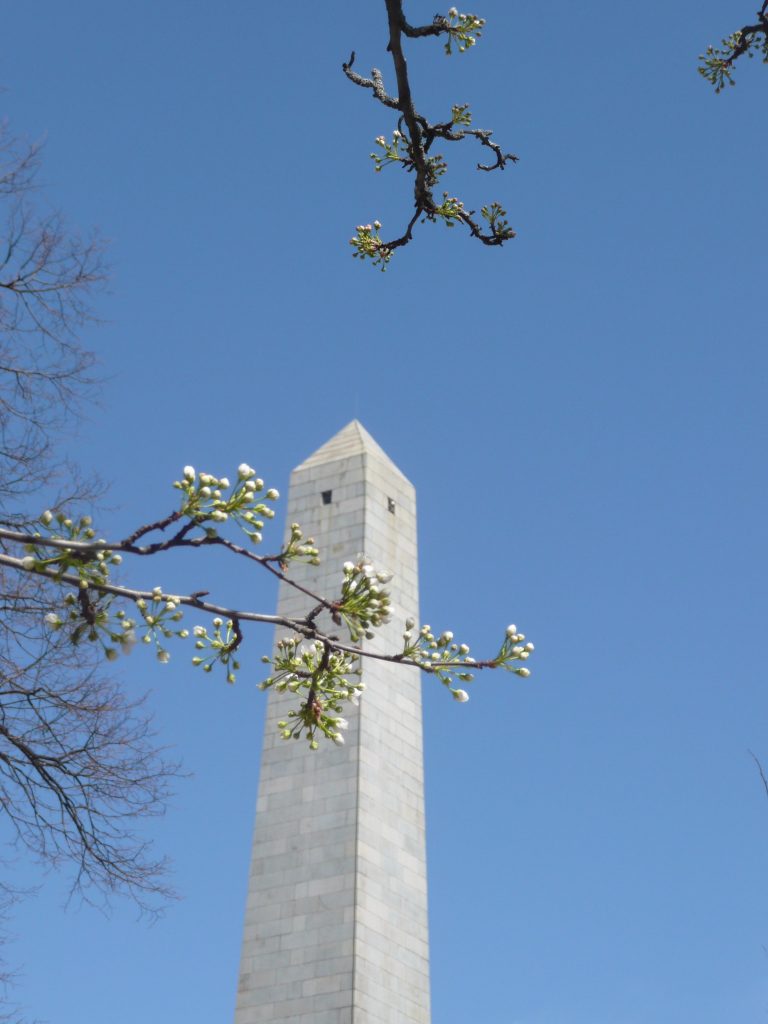 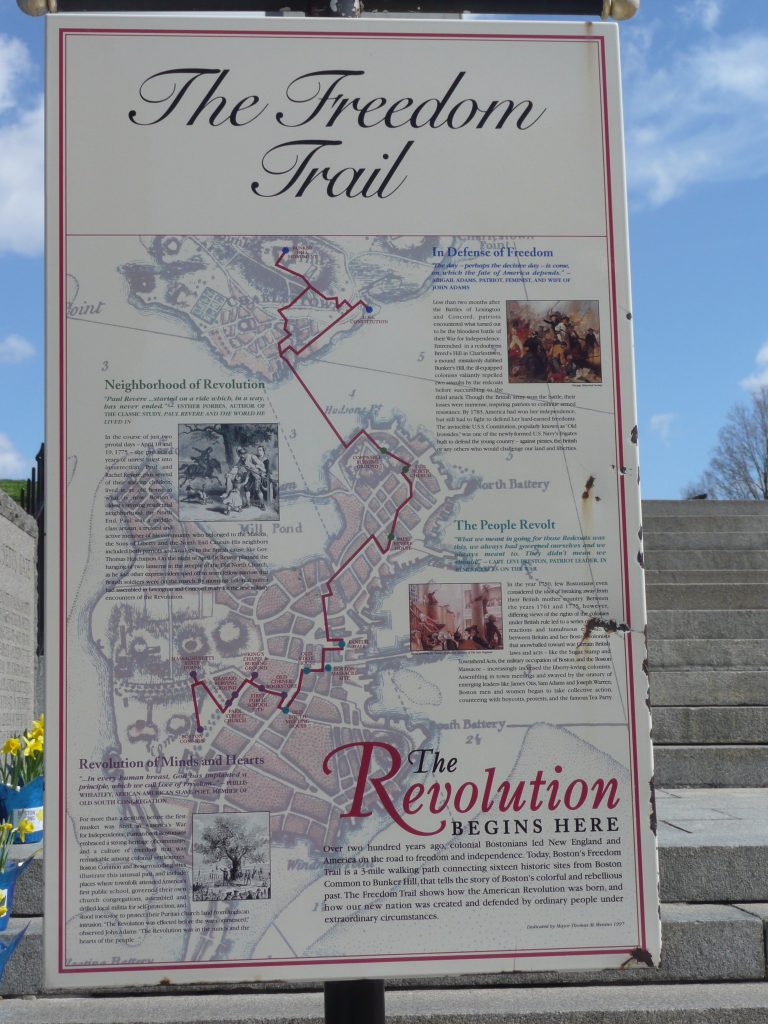 I would like to thank the Founding Fathers.
And my grandfathers.

For allowing me to enjoy my utterly deviant lifestyle. 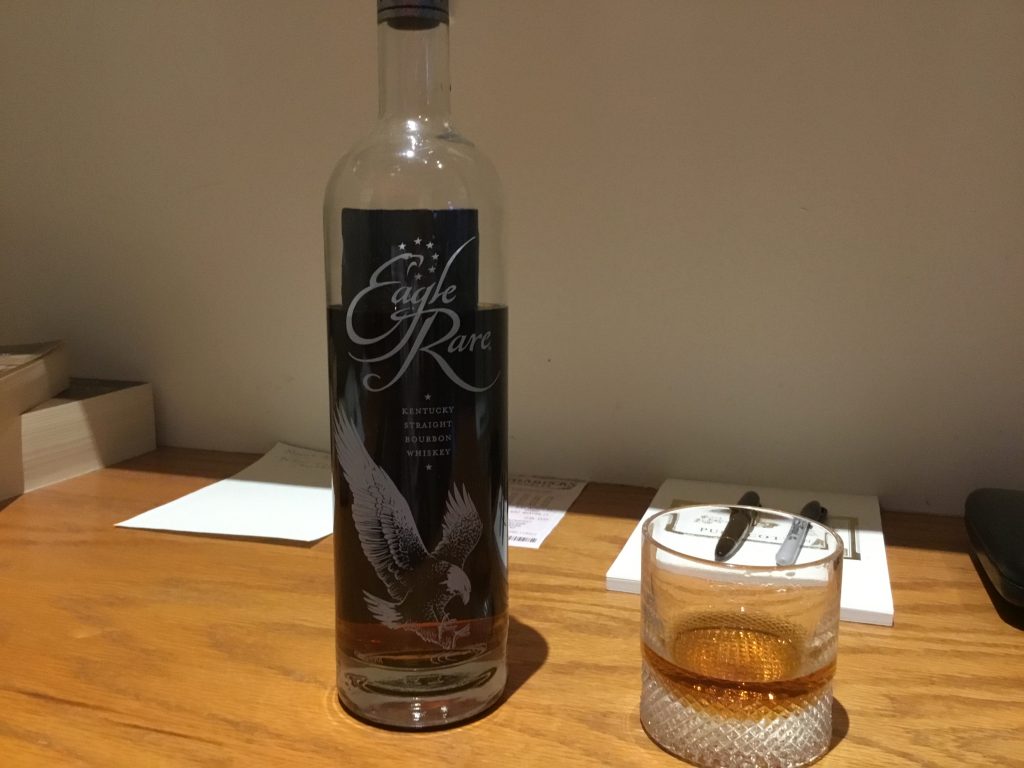 As the pages of this blog have so fulsomely demonstrated.

Don’t try this at home! 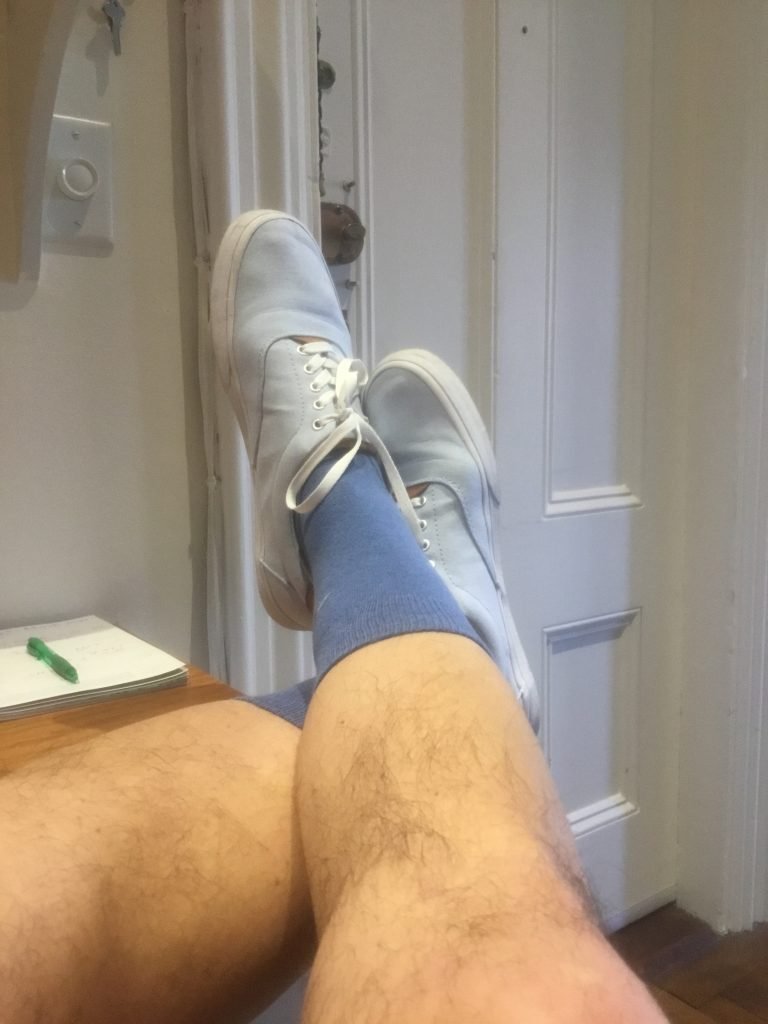