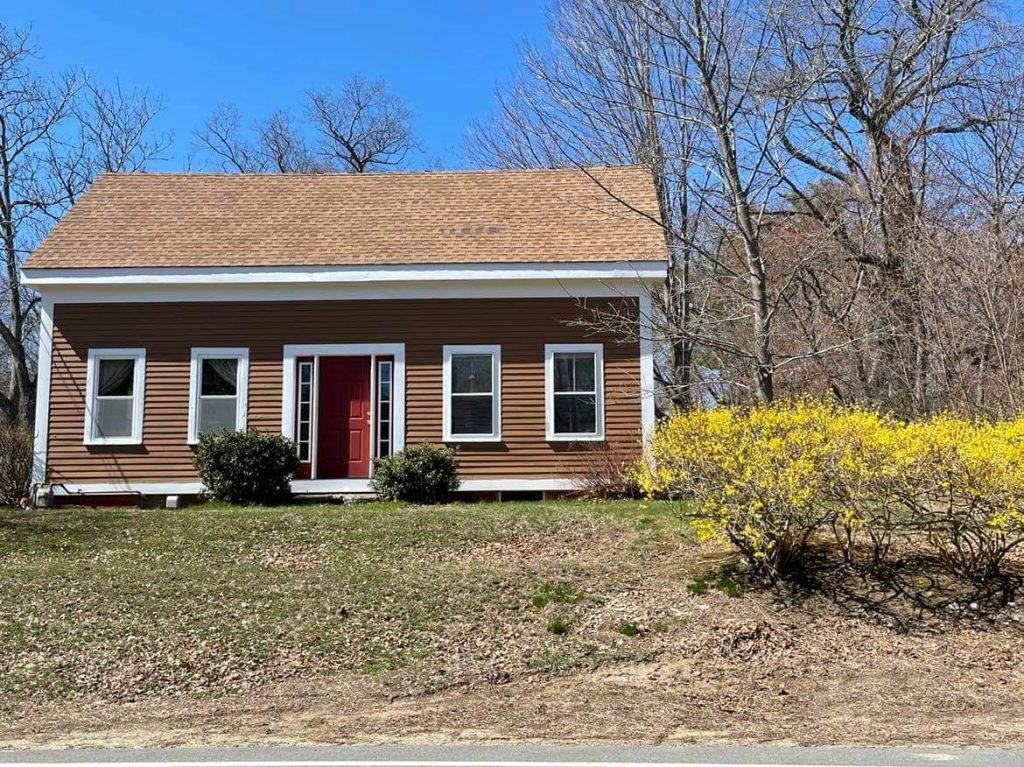 And I just love the fact that she is back in New England.
How the hell did she get north of me?

For those of you who are not familiar with this part of the world, here’s a brief introduction.
New England is composed of six states:
Two on the bottom. One in the middle.
And three on the top. 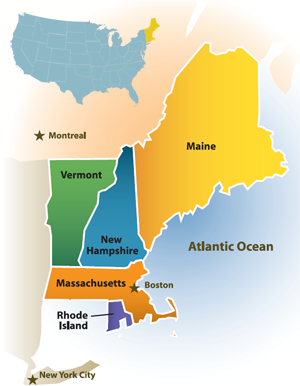 First things first: Connecticut does not count.
(I have wiped it off the map. It’s that white space on the bottom left).

Why, you ask? Because it’s too damned close to New York City.
And has way too many Yankee fans.
After the Red Sox domination of this century, you’d think they would know better. 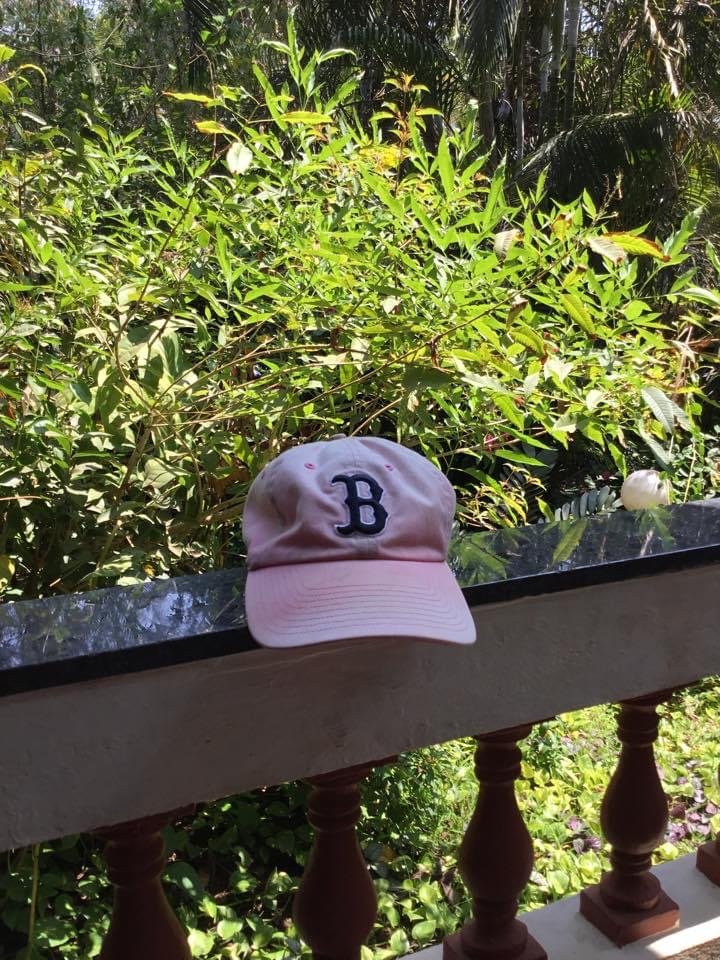 I guess some people never learn.

Rhode Island gets in simply because it’s the home of Brown University (aka Camp Bruno). 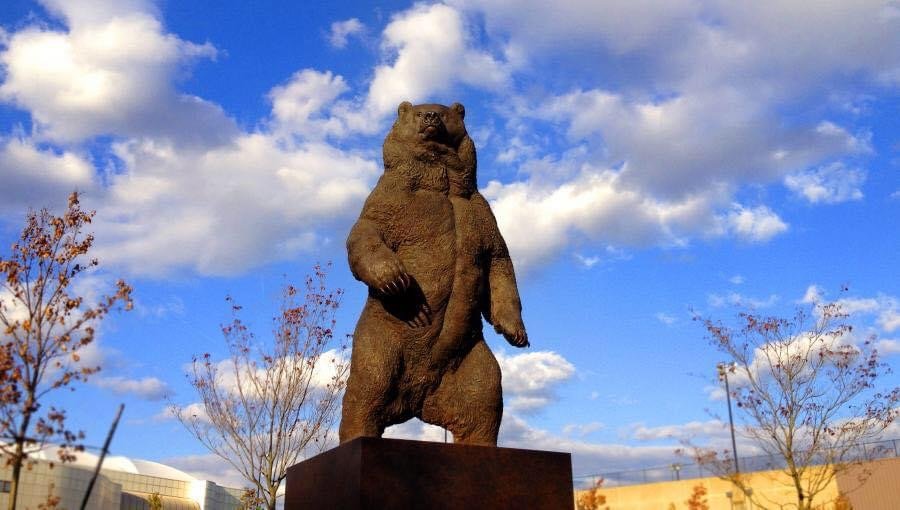 When I went there, I thought it was the most liberal place on the planet.

That was before I moved to Vermont.
Which I thought was the ultimate in leftwing subversion.

Until I started working at the Grauniad.
No wonder I’m such a pinko! 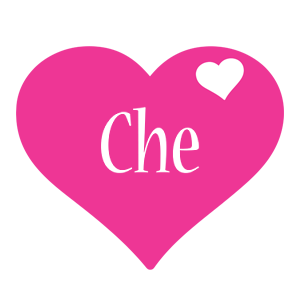 In the middle is Massachusetts.
Home of the Jimbo. The bean. And the cod.

Here is the sacred fish, hanging in the Snake House. 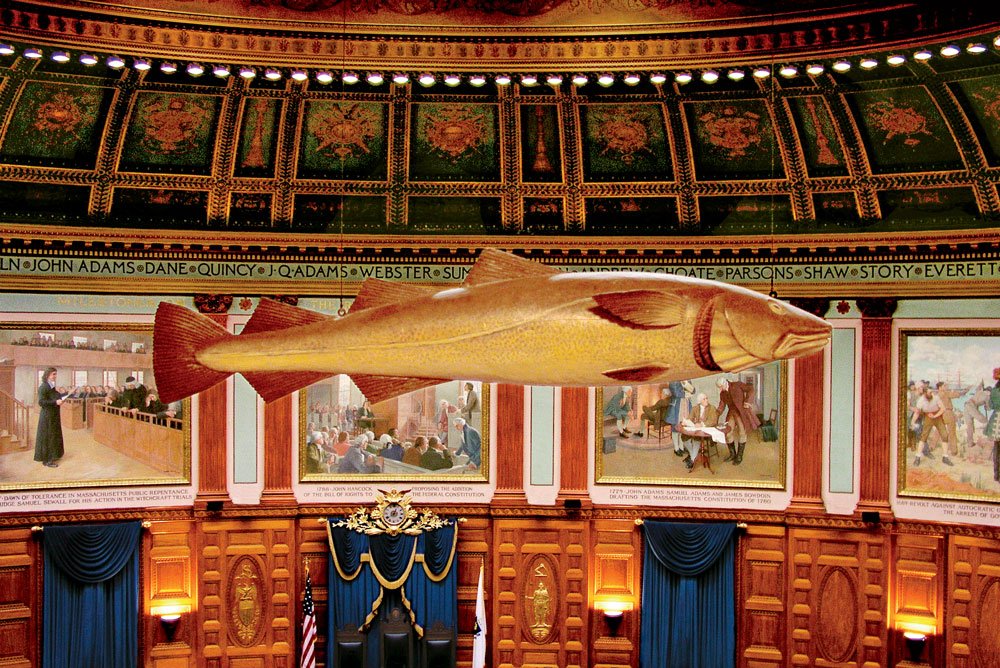 I am not making this up!

On the top of New England are these three states:
Vermont on the left (WAY left).
New Hampshire in the middle.
And last, but certainly not least, the Great State of Maine. 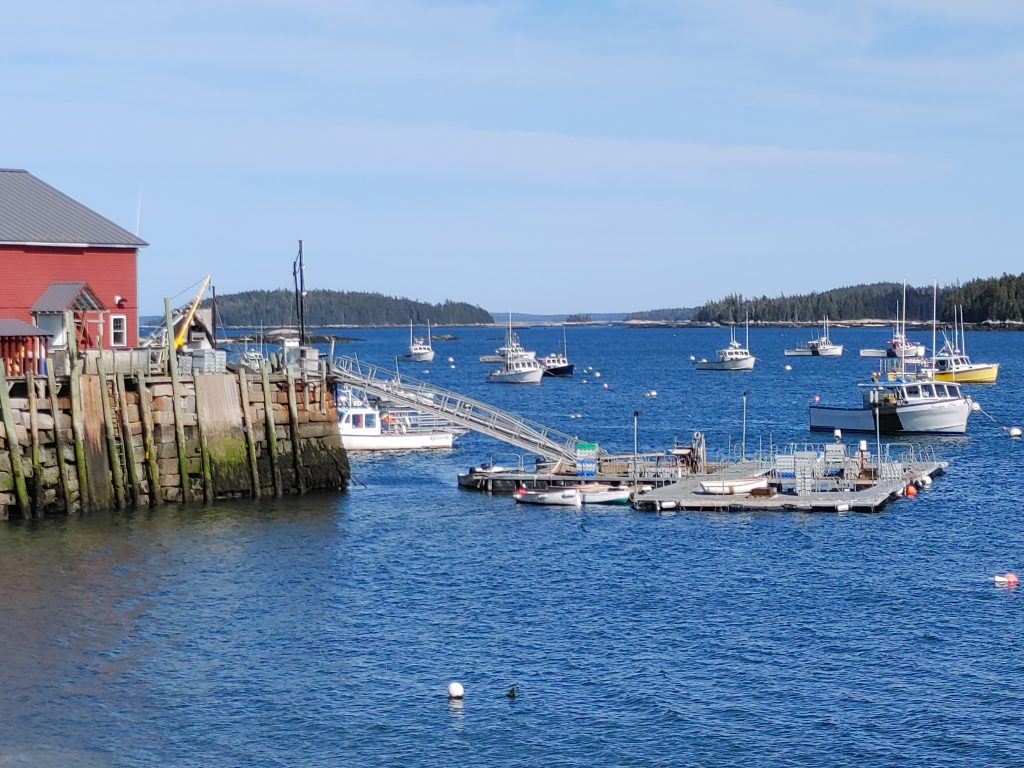 Which is where Linda now lives with her husband Greg. 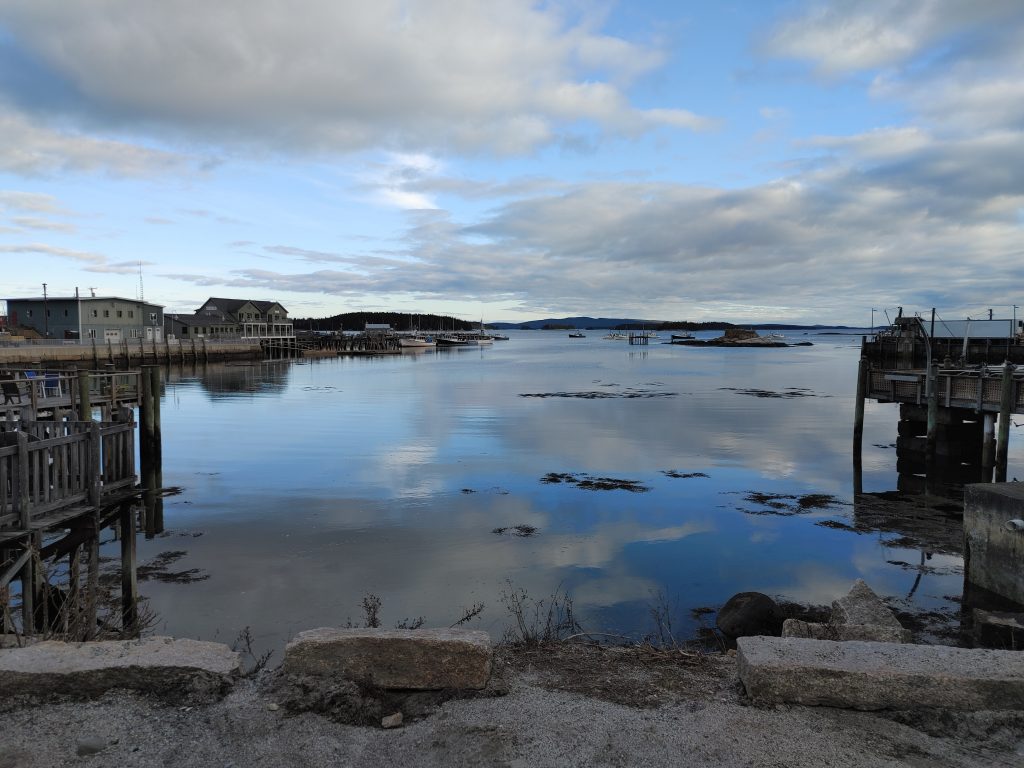 It is a homecoming for him, because he grew up in Maine.
And his mother grew up on Deer Isle.

Her name was Robbins, just like many of the people who still live on the island. 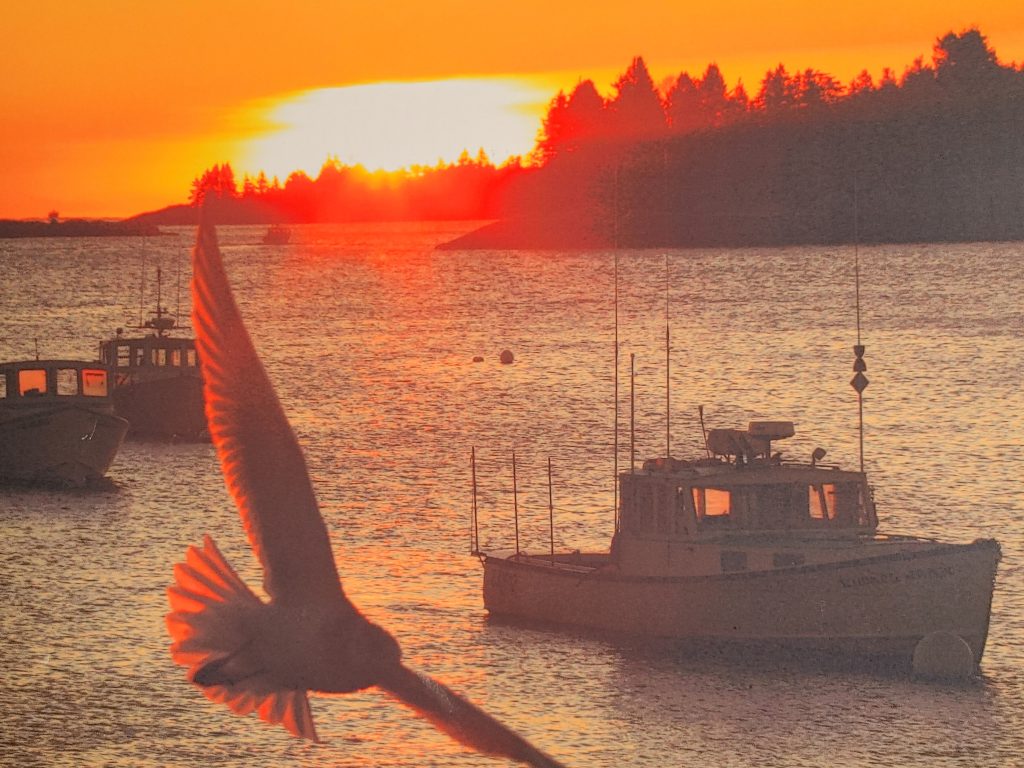 Even Greg’s tree guy is a Robbins!

So my brother-in-law is surrounded by cousins.
Which (take it from me!) feels real good.

Deer Isle is pretty far up the coast.
The region is called Down East Maine. 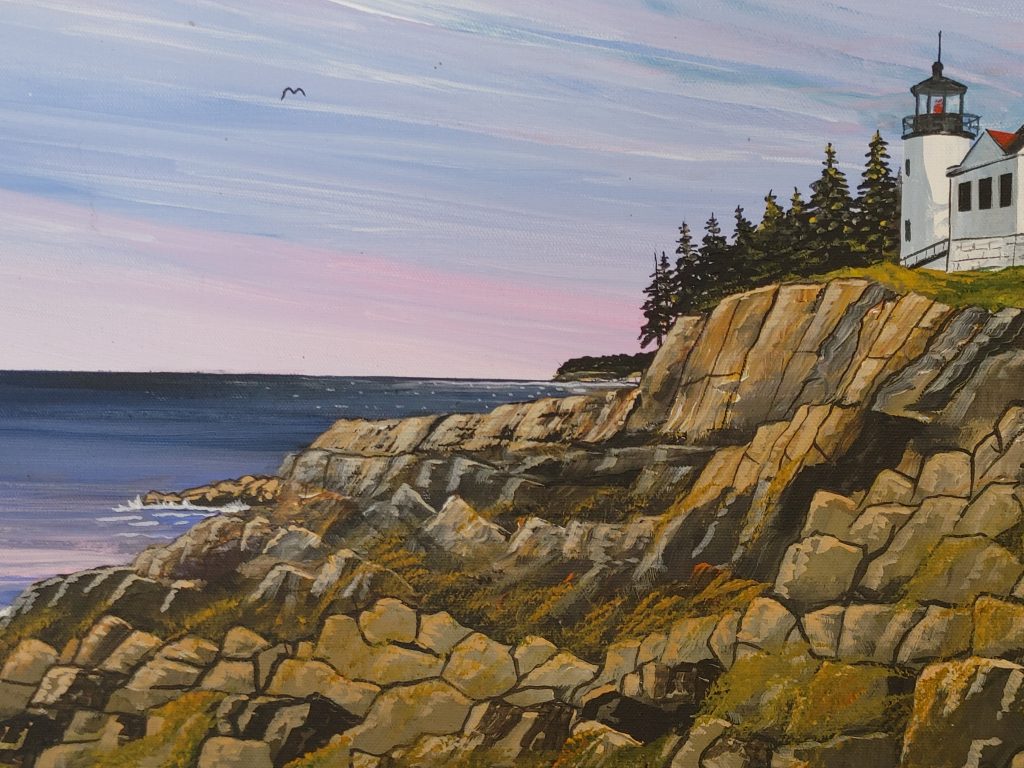 Not a lot of tourists there, but very hardy folks. 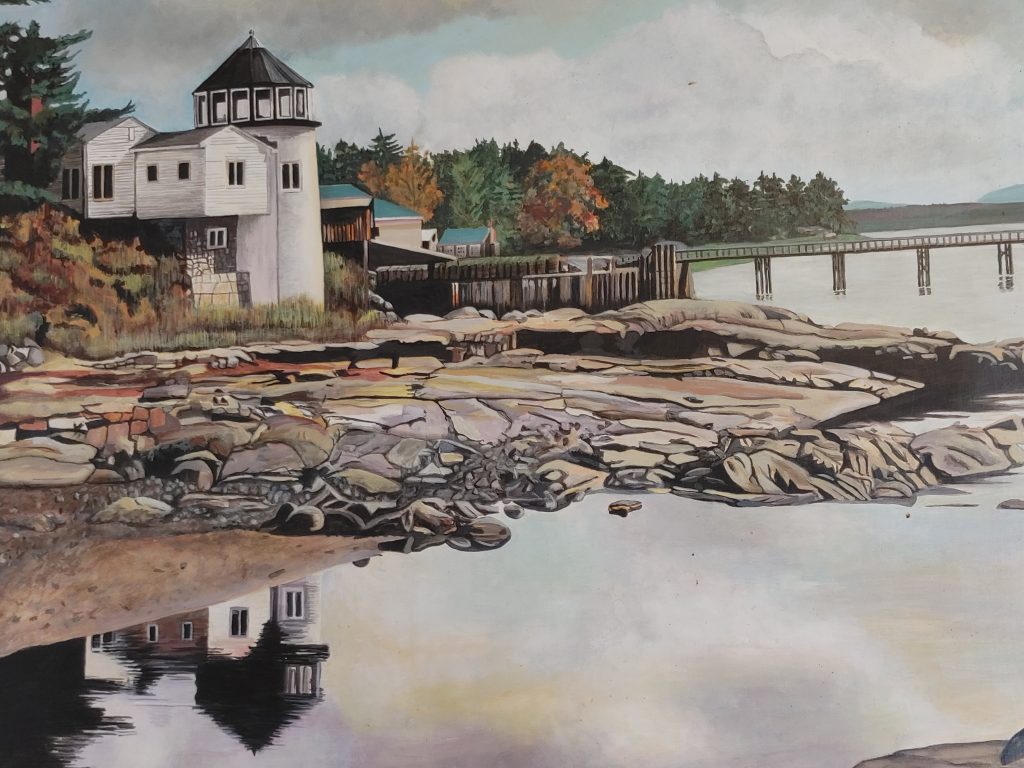 The winters can be ferocious. But that’s what makes the place special. 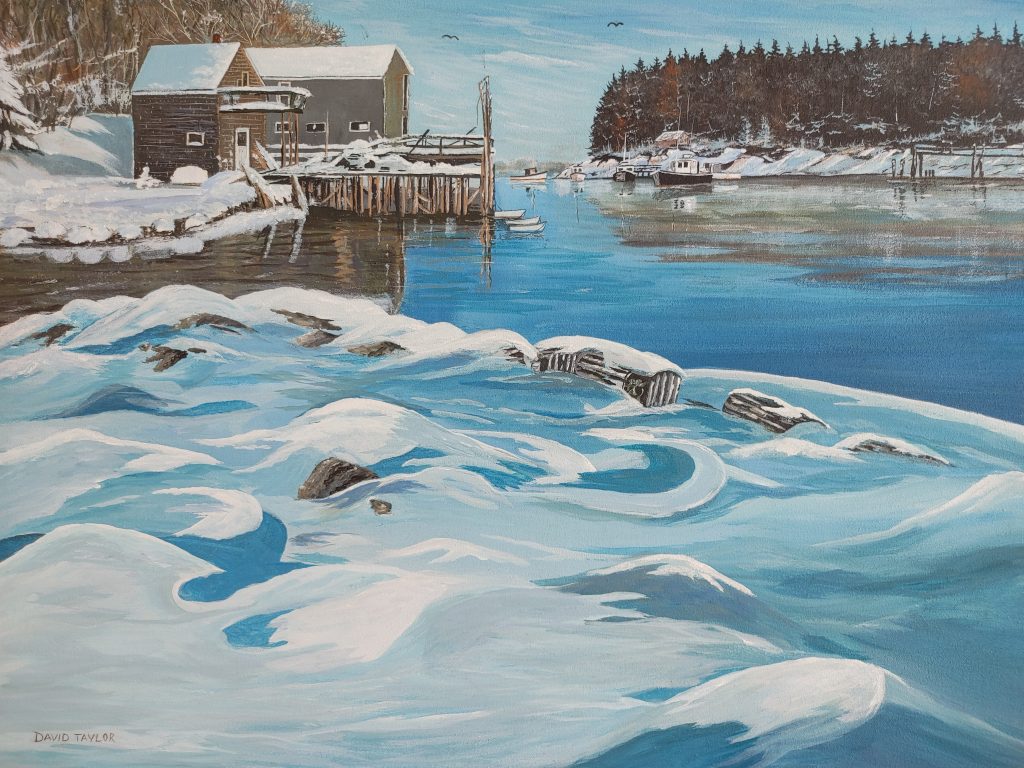 In New England, the weather is part of the landscape. 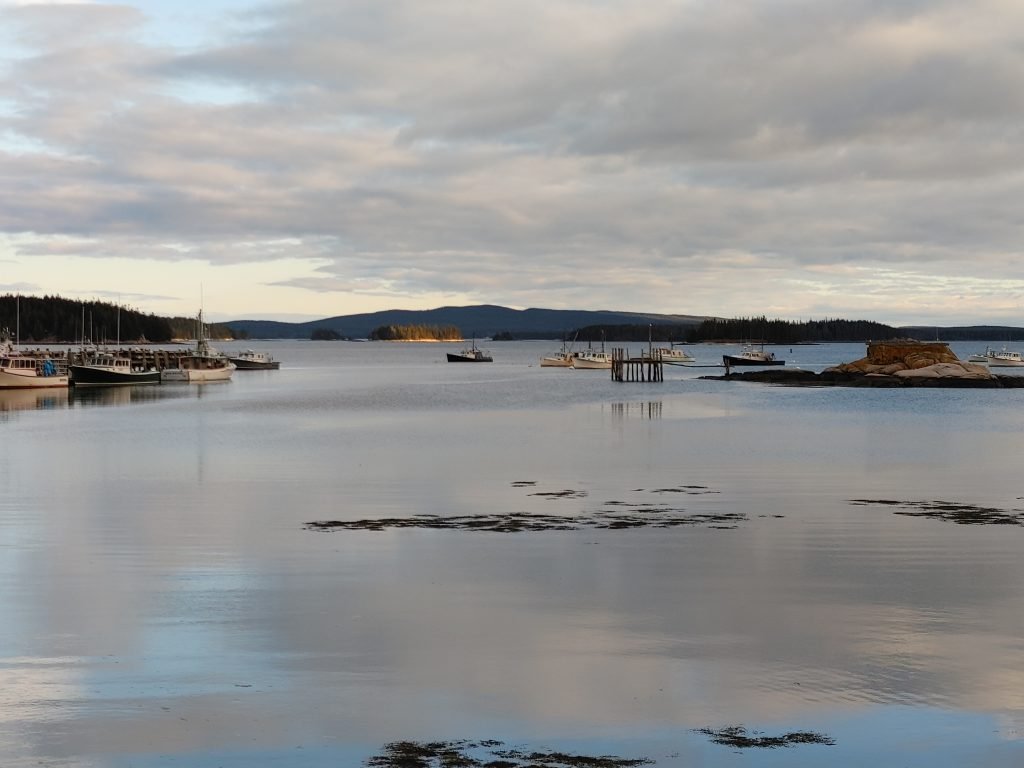 I look forward to getting up to Maine often.
It is one of my favorite places.

Now, more than ever. 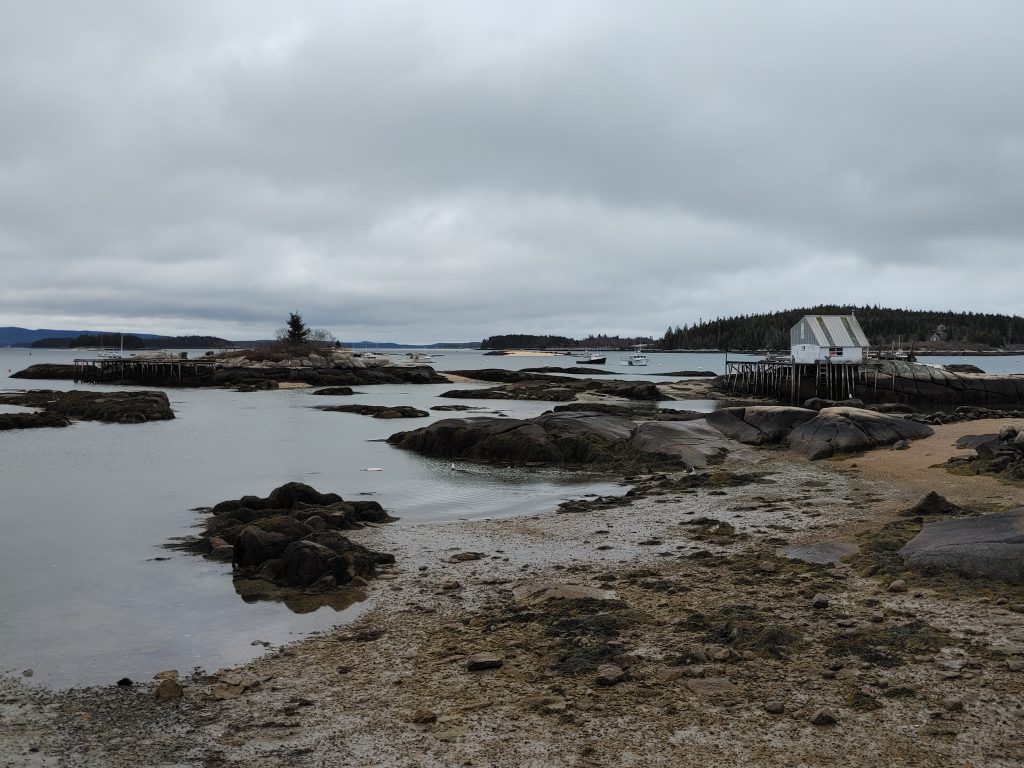 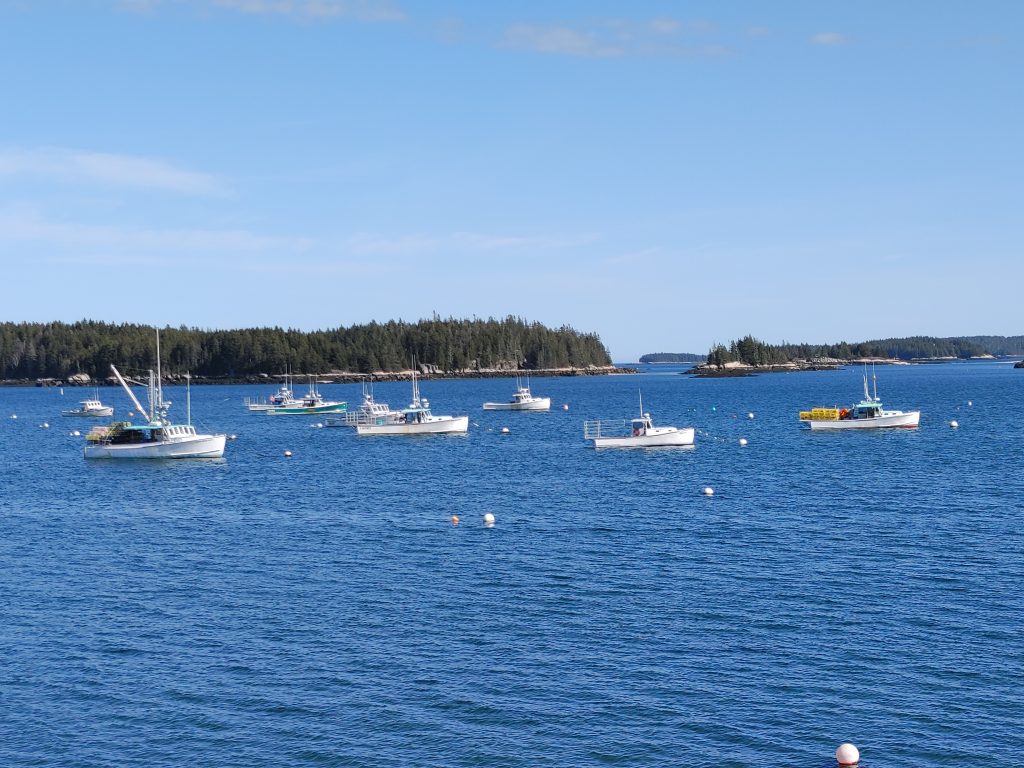 And I am very happy for my sister. 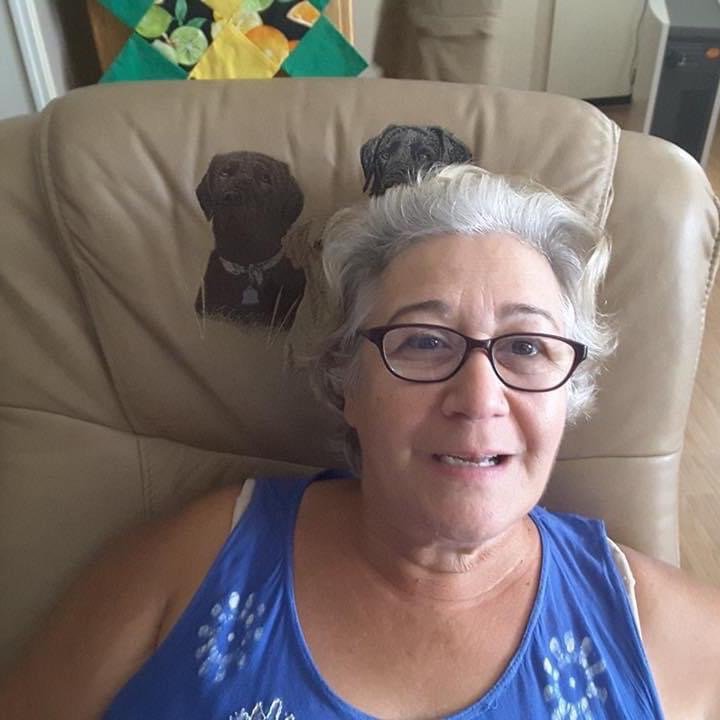 Because she is finally back home. 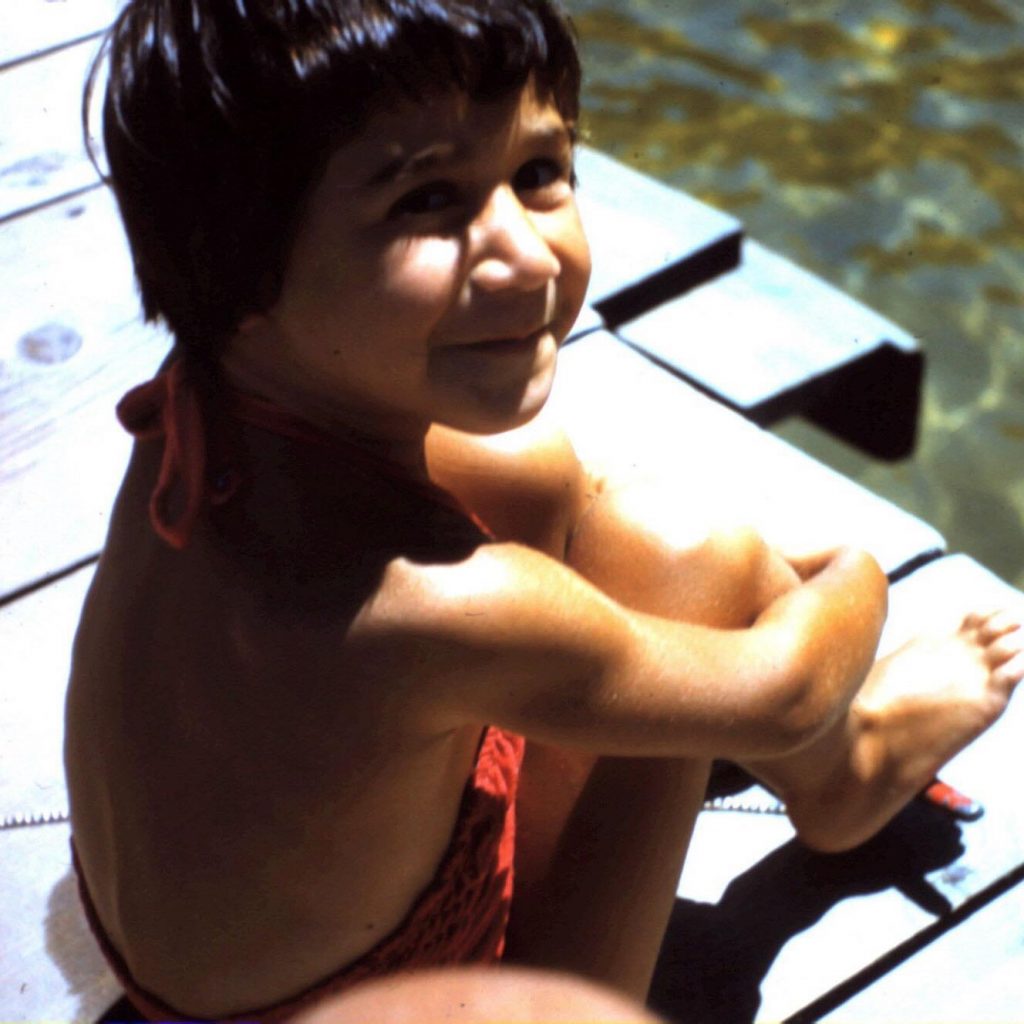