Anybody can make a mistake.
Sometimes, we even get to fix them.

At some point during the winter, I wanted to walk to Castle Island in South Boston.
To get a view of the harbor. 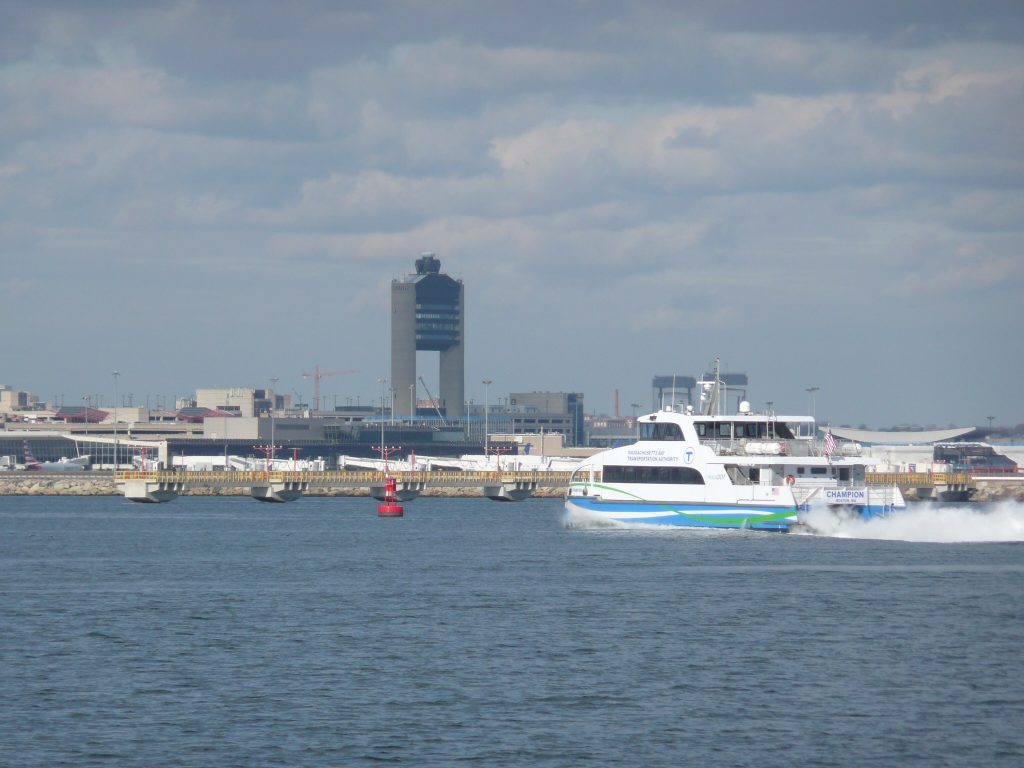 And the planes taking off from Logan.

I looked briefly at the map, but then thought:
”I don’t need no stinking map. This is my town!”

Pride goeth, as they say.

There was only one little error in my plan:
I followed this. 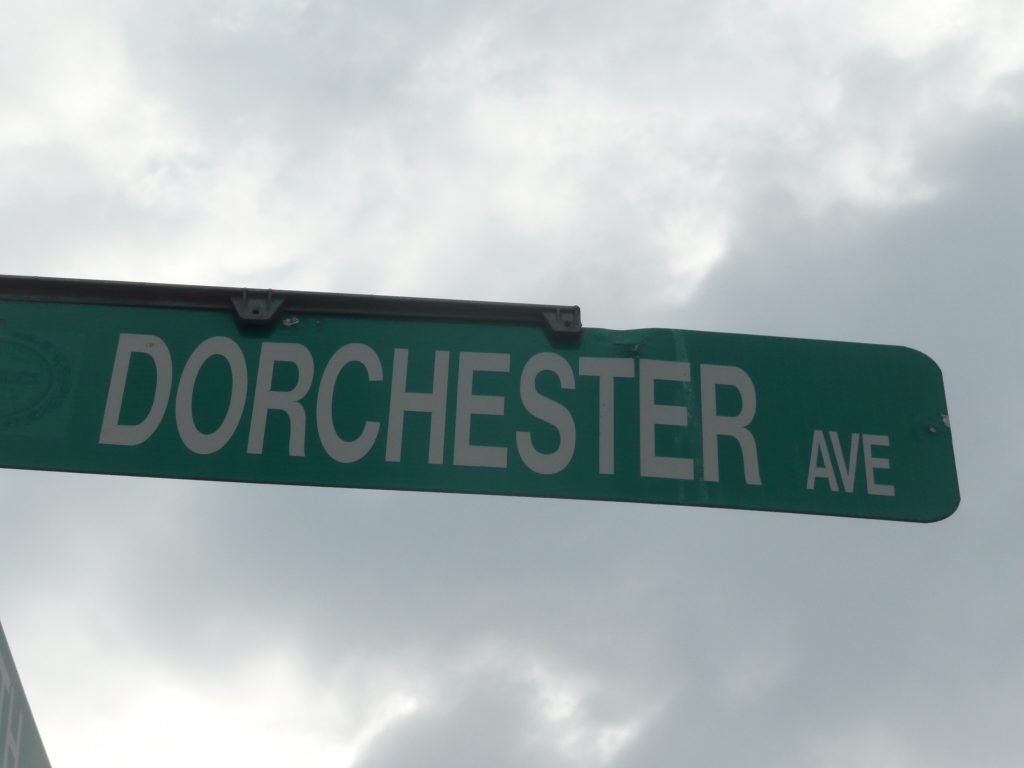 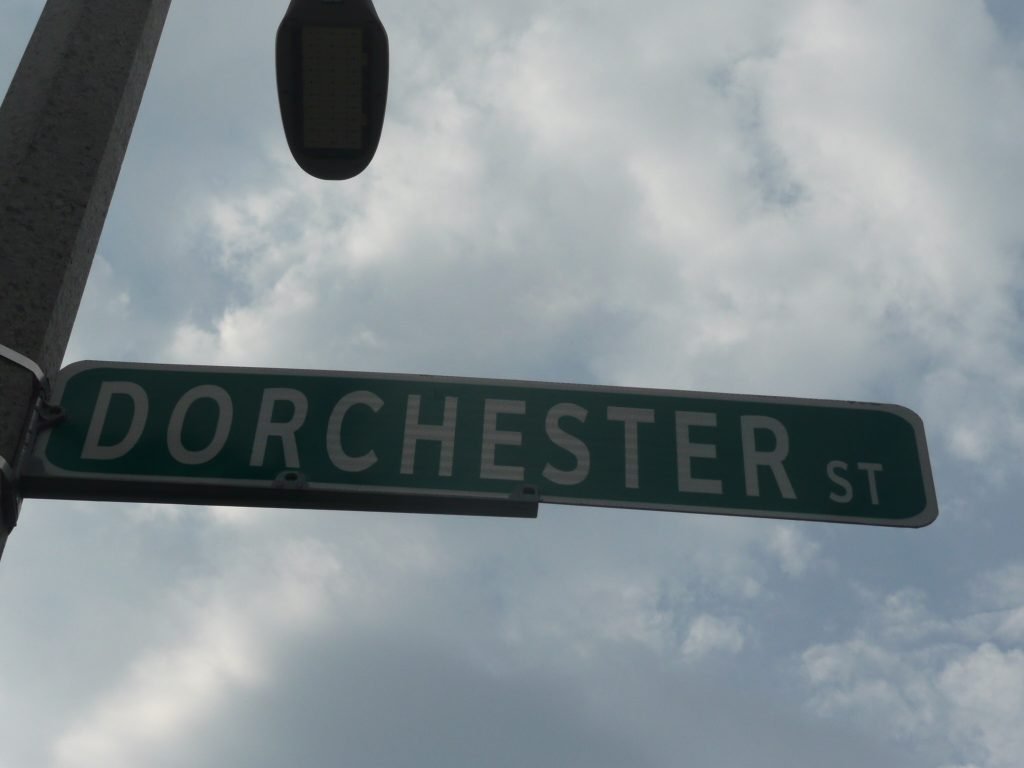 I walked for miles. And no harbor.

There was more than an hour of Vietnamese neighborhoods.
And I thought: “Southie must have changed a lot while I was away.”

Finally, I got to Ashmont Station on the Red Line.
At 1900 Dorchester Avenue. 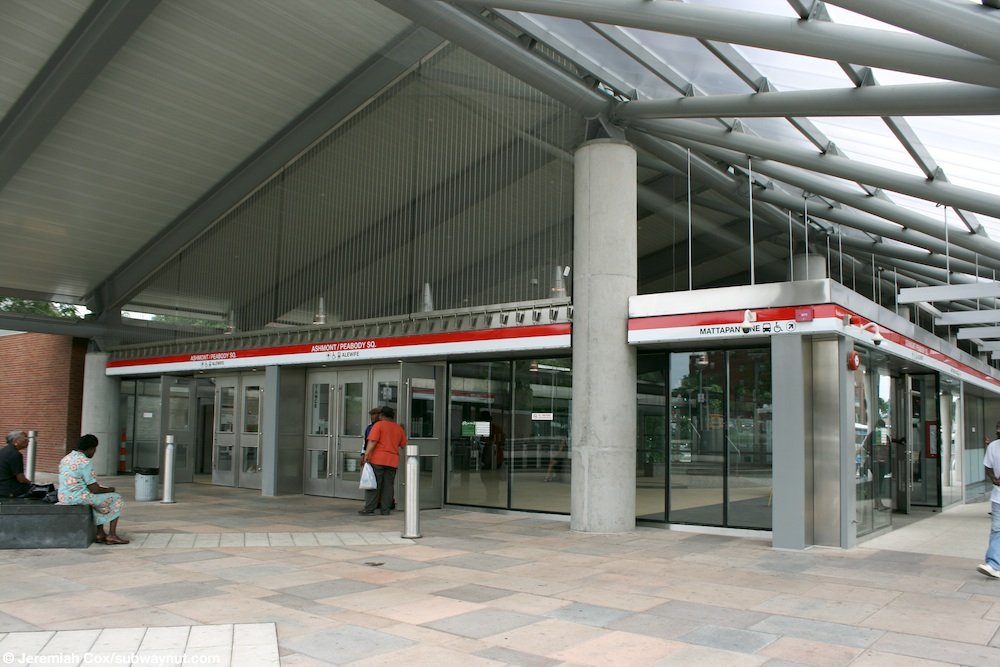 Still no water.
So I decided to ask some of the locals for advice. 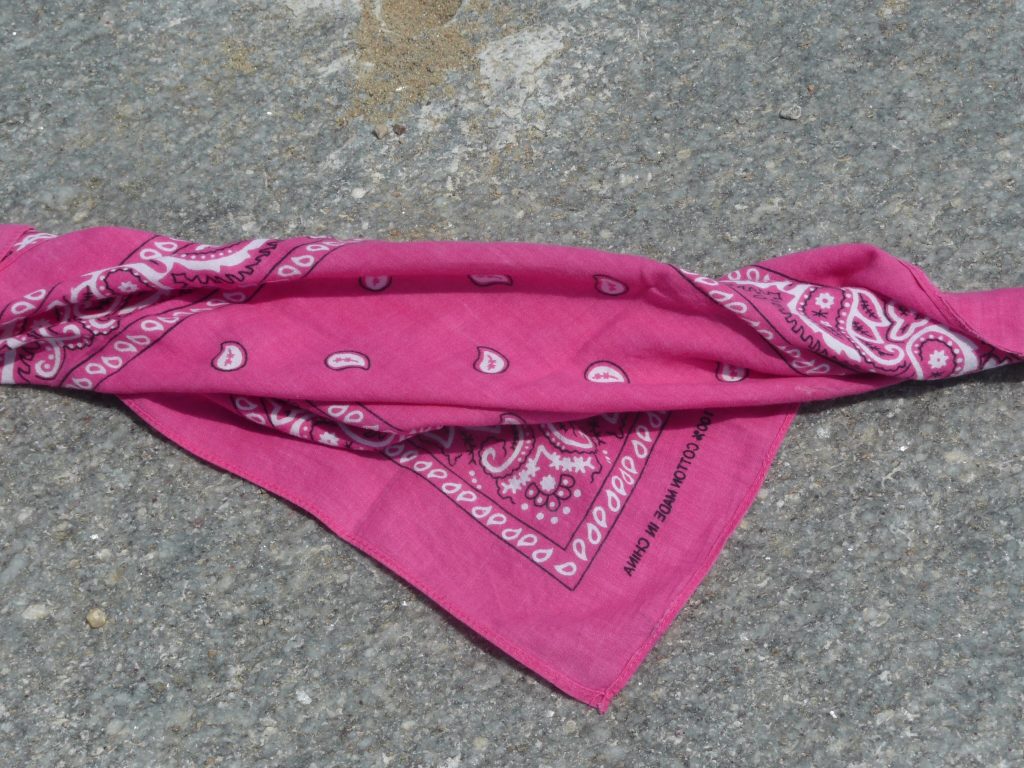 Take that shit off!”

Jimbo: “I was trying to get to the beach in South Boston. But I’ve been walking for miles and there’s no water.”
Homie Number One: “Man, you WAY off!”
Jimbo: “Are you sure?”

Homie Number Three: “Man, you better go across the street and ask someone at the station.”
Jimbo: “Thank you, gentlemen! Have a great one!”

For some reason I kept on walking, quite sure of my direction.
Until I left the Boston city limits, and ended up in Milton.

Then I looked at the map at a bus stop, and realized the problem:
I was not walking east. I was walking south.

I would hit water, all right.
Once I got to Cape Cod. 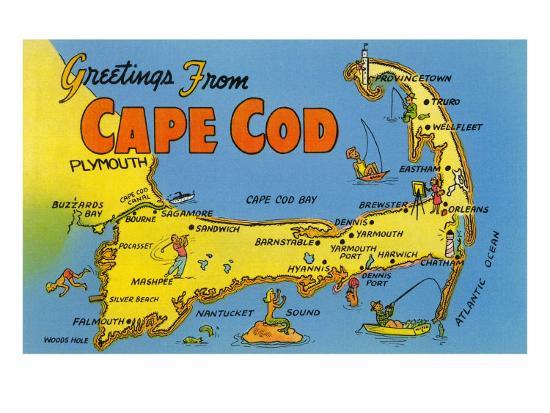 I somehow managed to get to a place called Neponset Circle.
After six hours of walking.

And saw Boston in the distance. 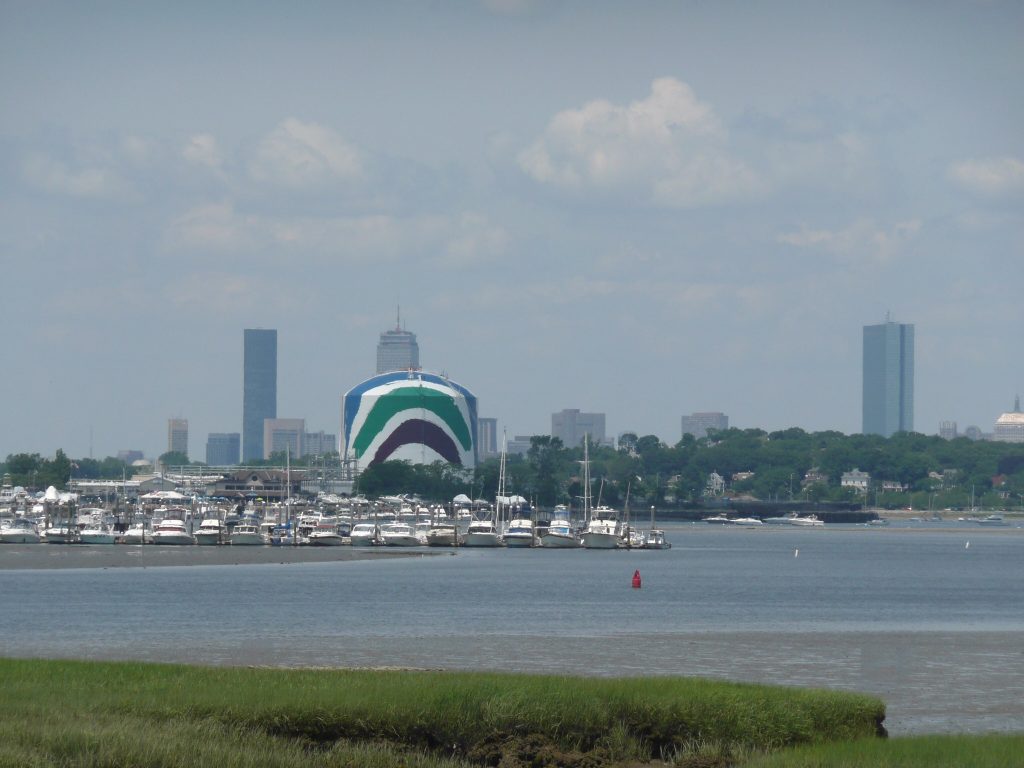 And I thought: “No way can I haul my ass back there!”

So I slinked off to the nearest T station. 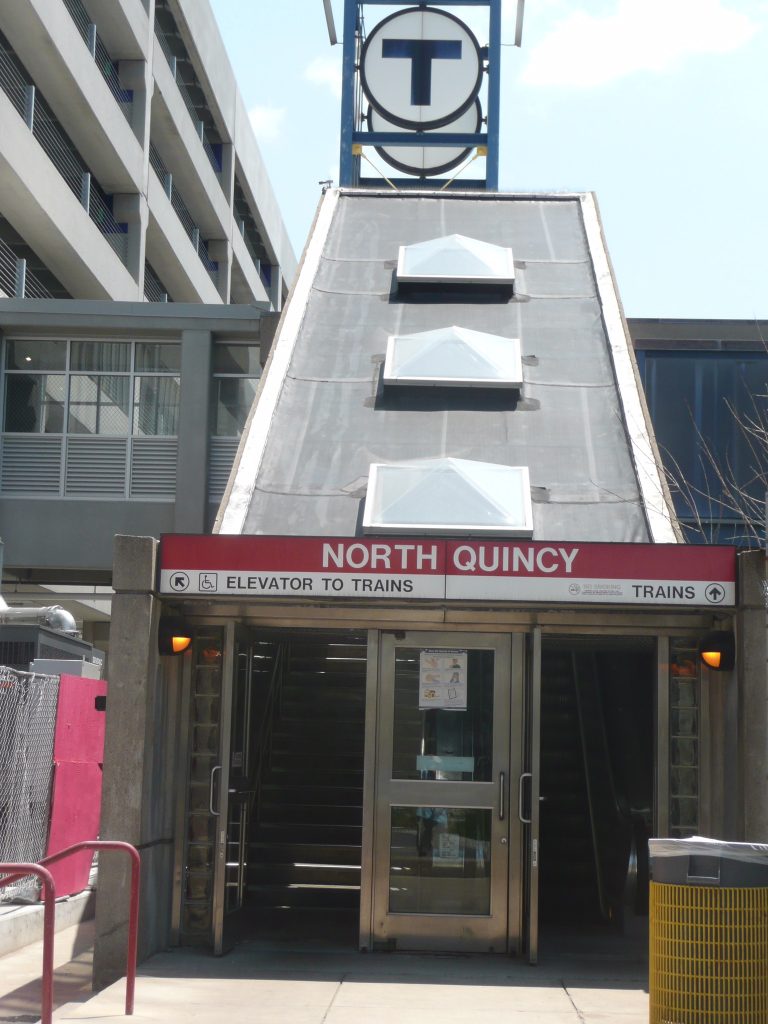 Today, I remembered to follow Dorchester Street.
And not Dorchester Avenue.

No Juneteenth celebrations on tap.
Plenty of Guinness, though. 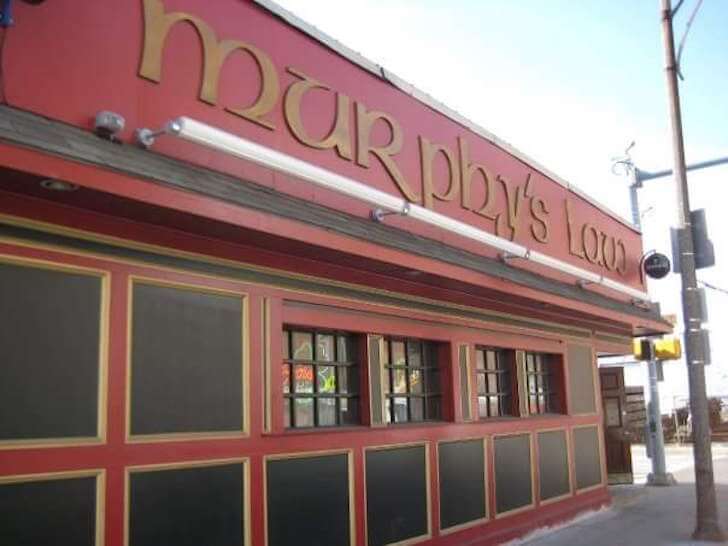 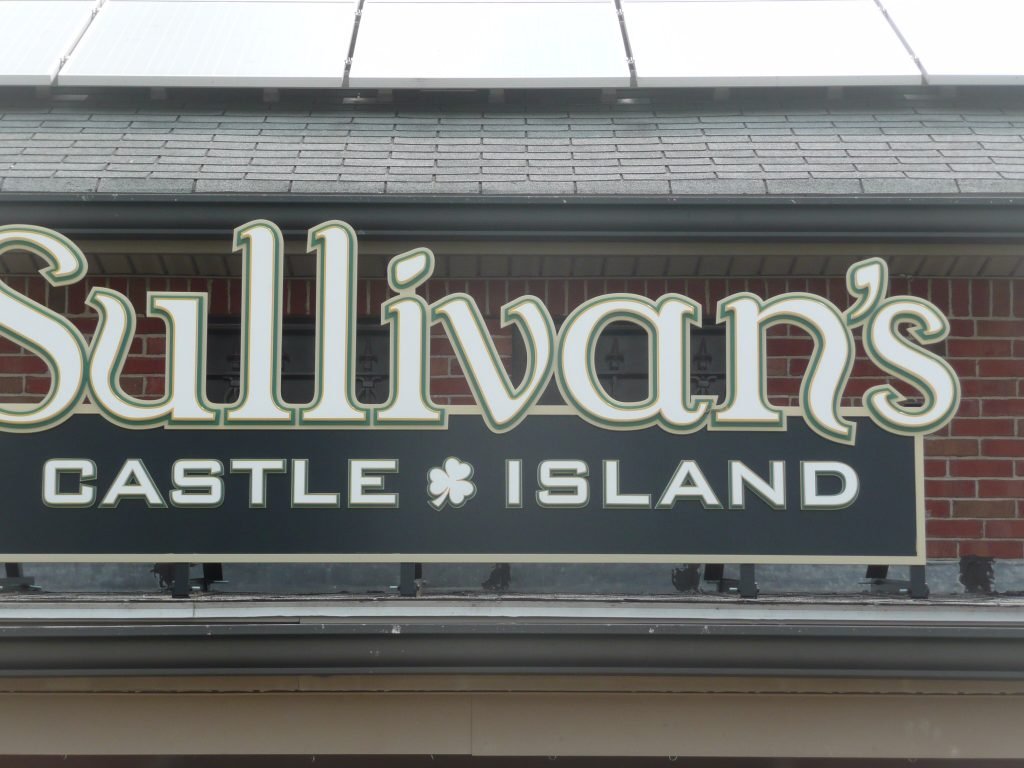 I found the water, no problem. 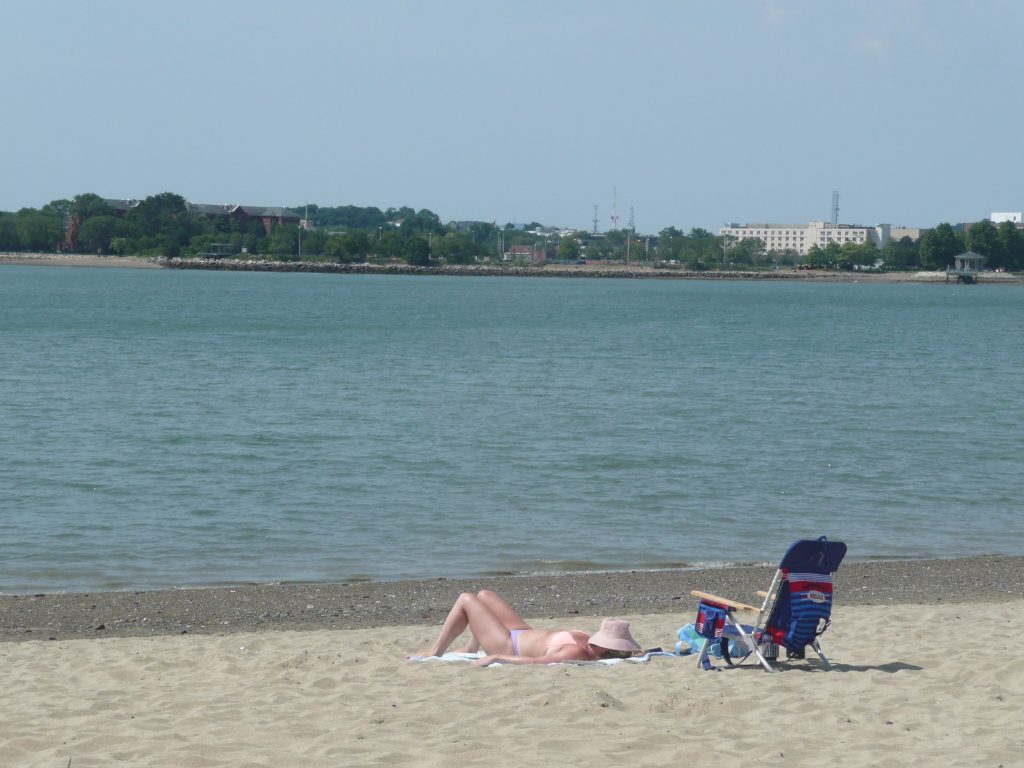 Plenty of pink at the beach today!

The Harborwalk takes you right to the JFK Library. 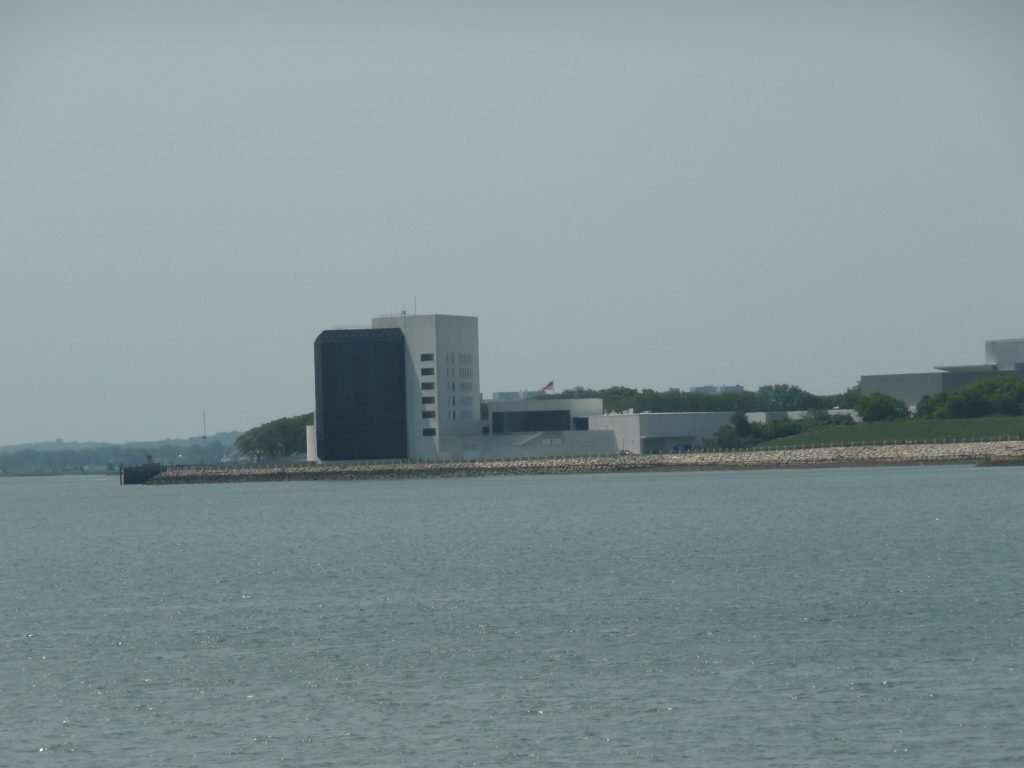 It is a lovely spot. 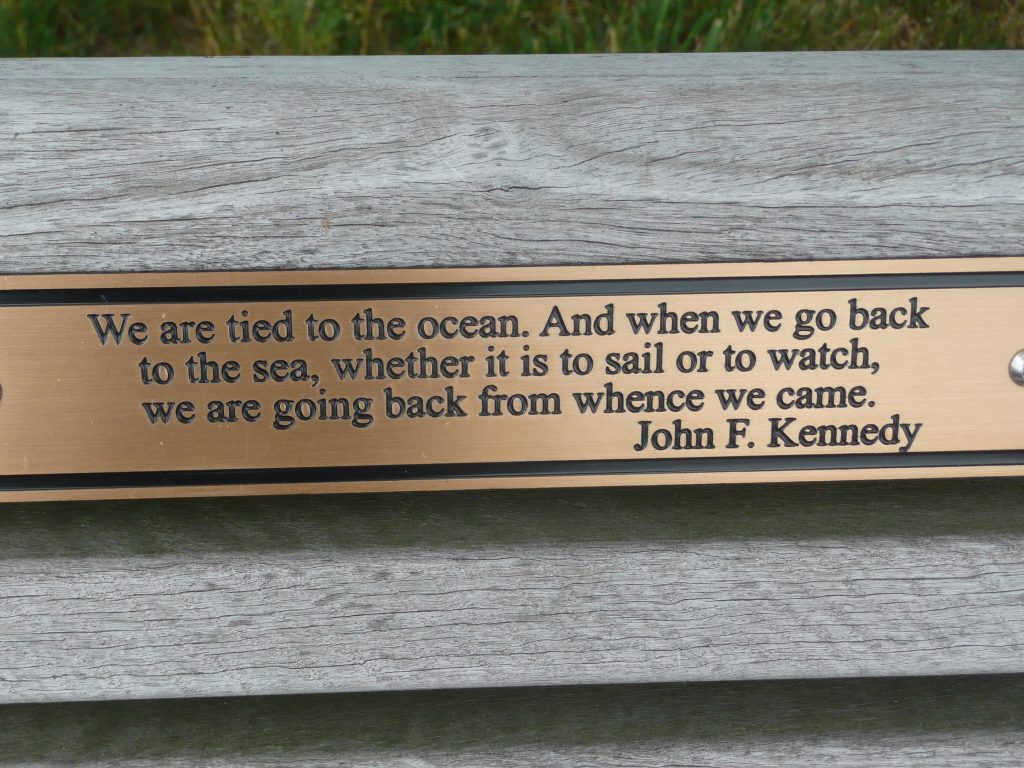 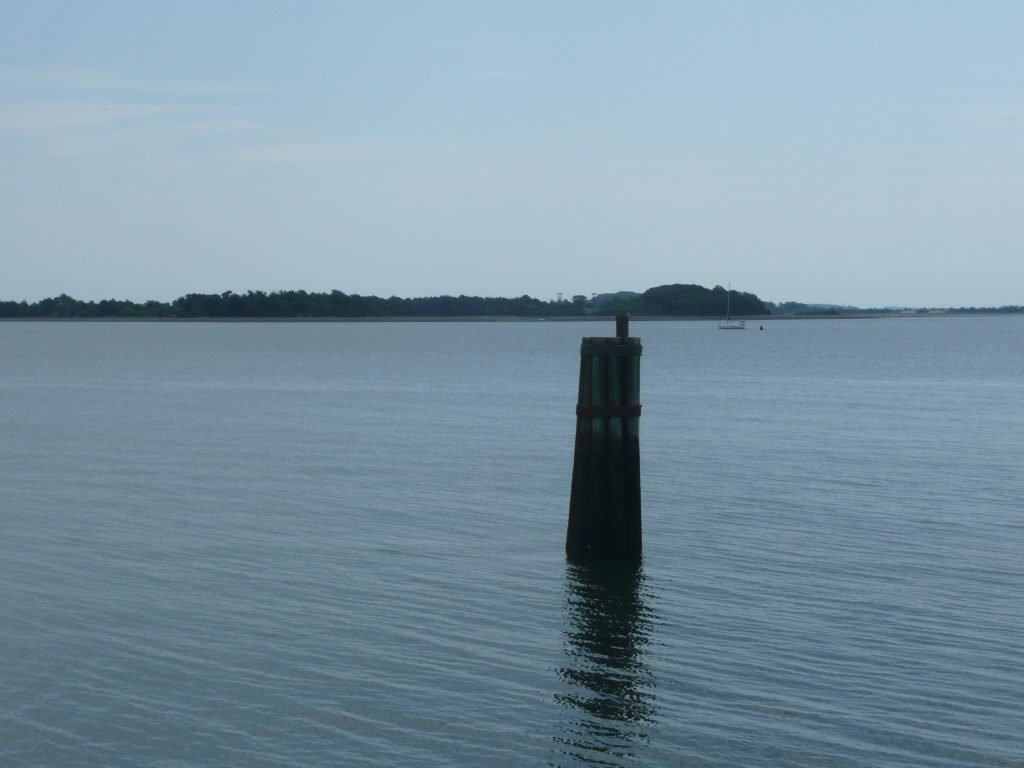 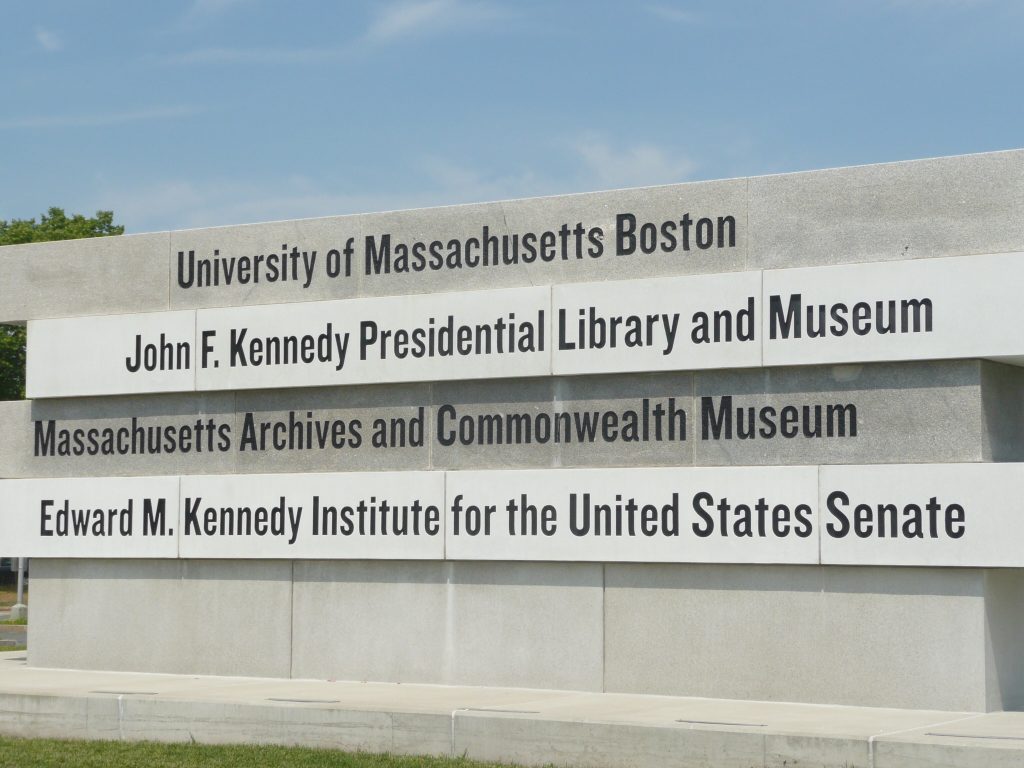 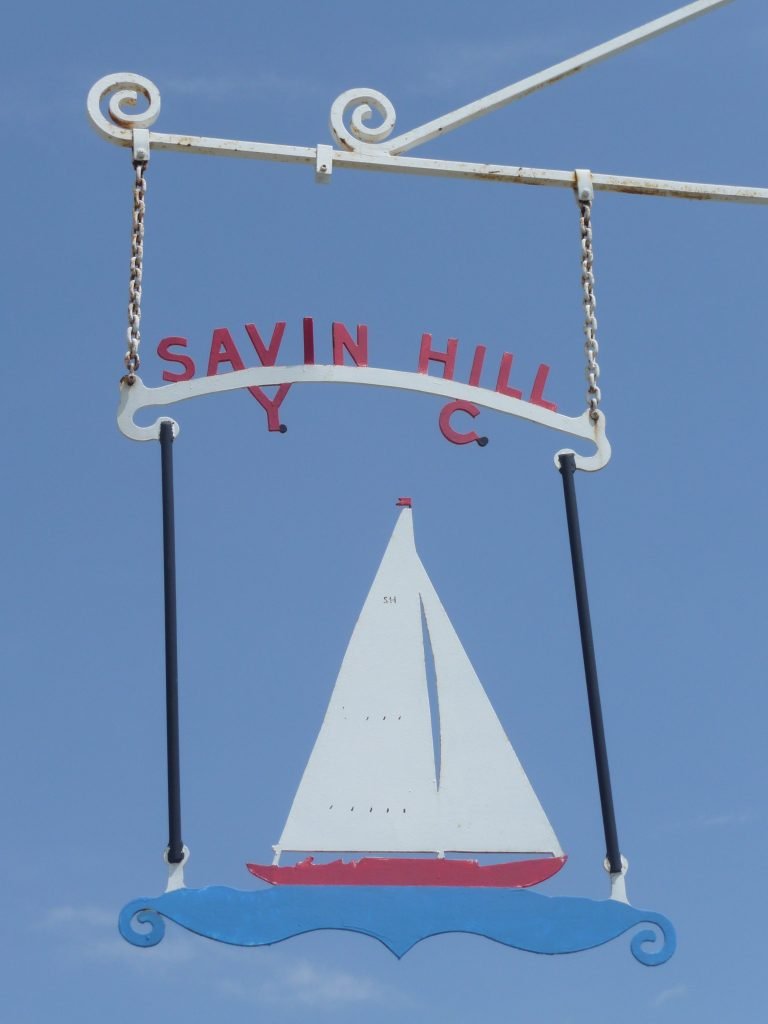 The path then curves around and passes the legendary Gas Tank. 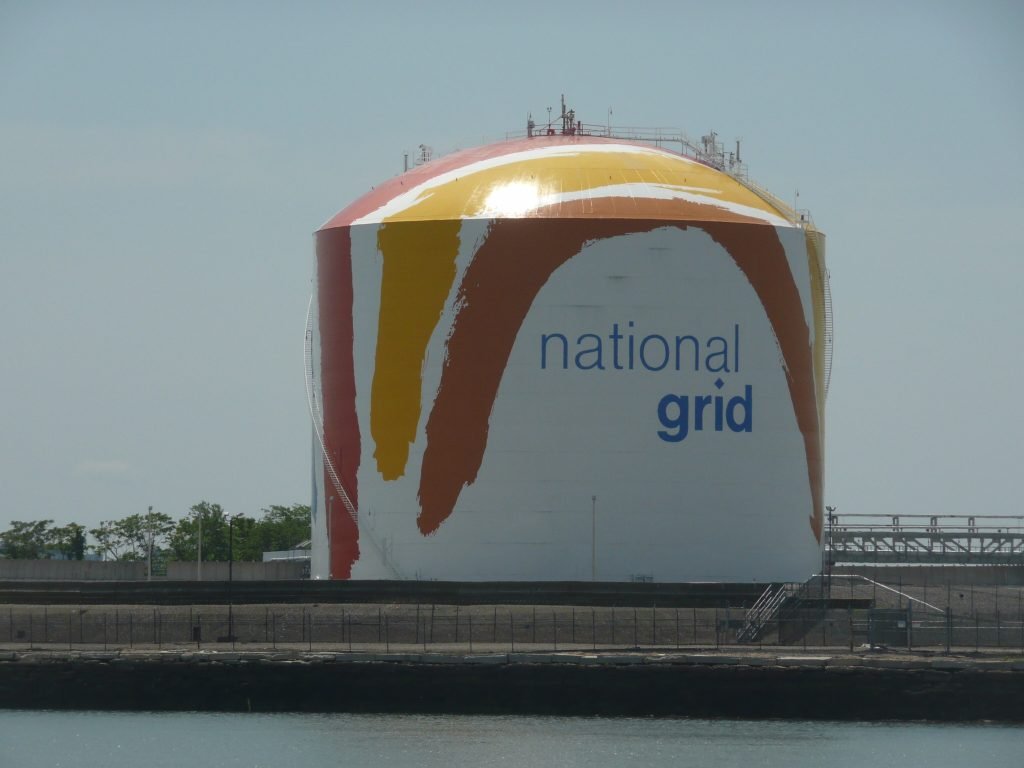 The bridge was raised for a boat! 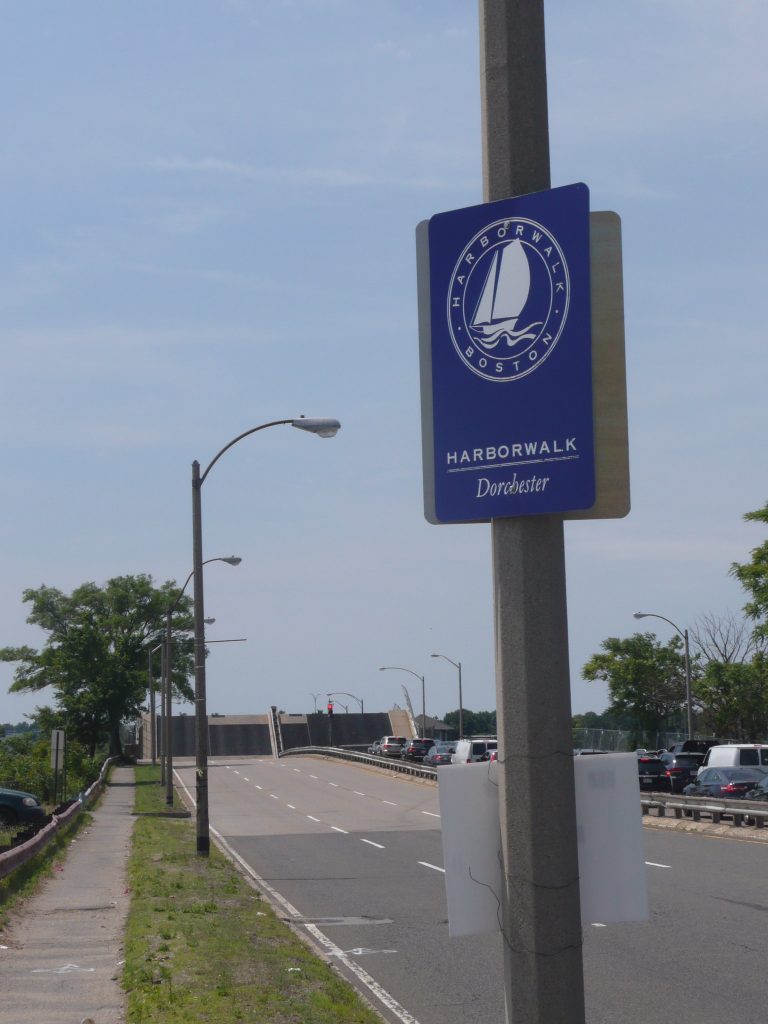 Eventually the Harborwalk hooks up with the Neponset River Trail. 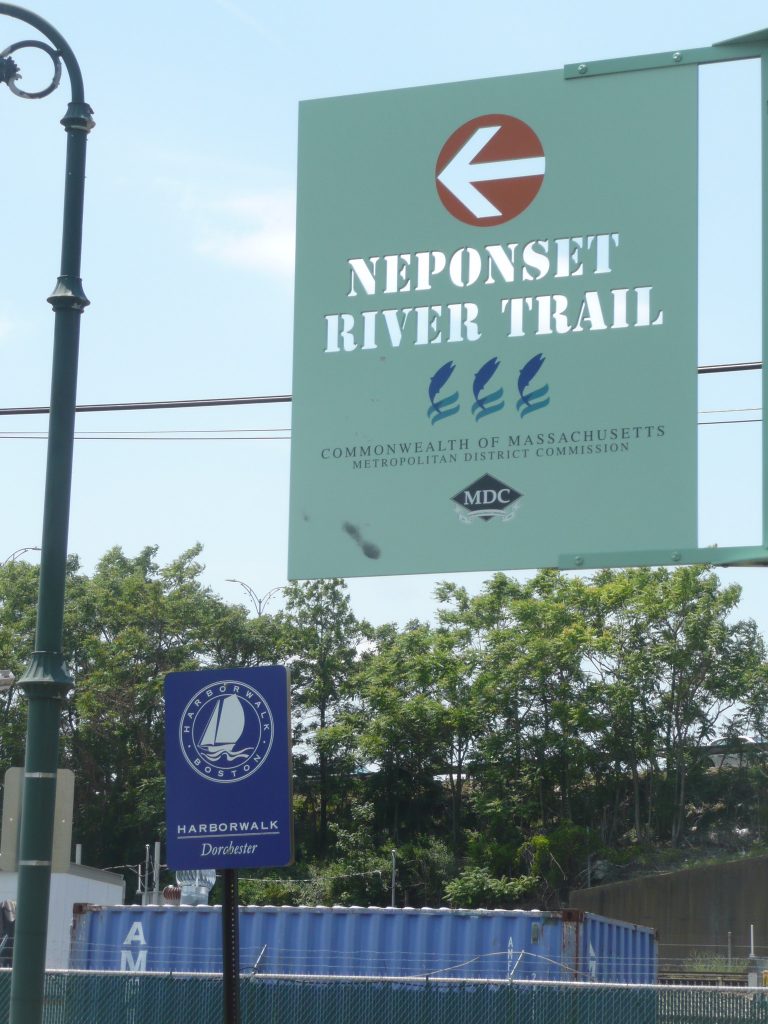 Which I have written about before. 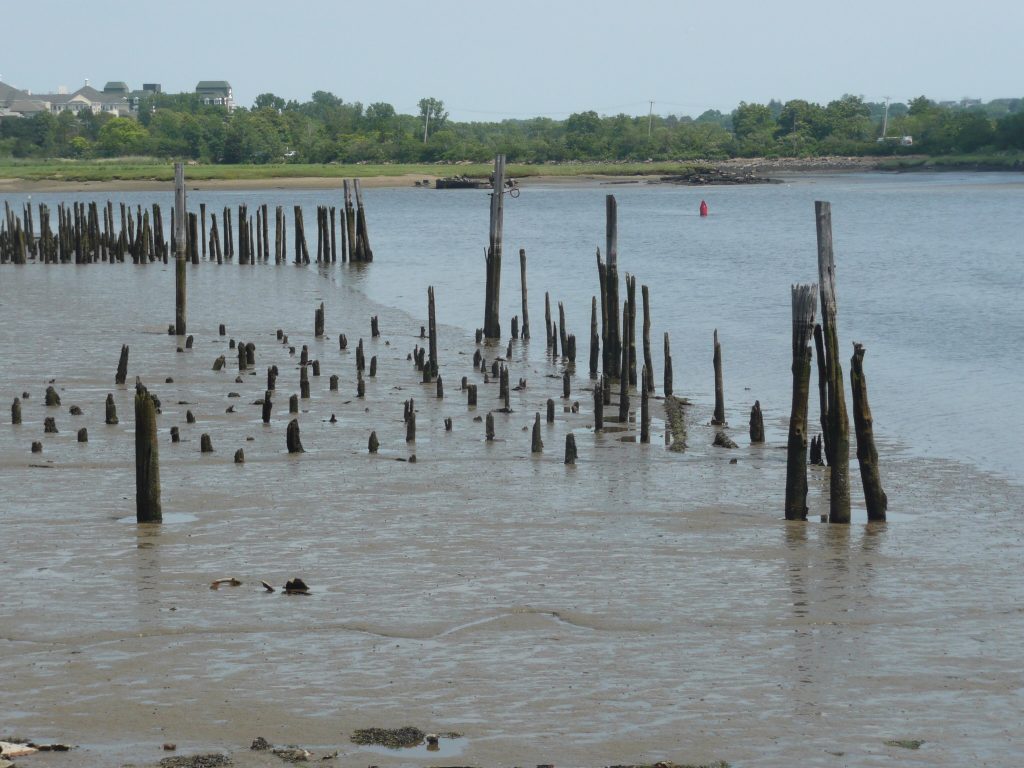 Today, I ended up in the same place as when I made my navigational error. 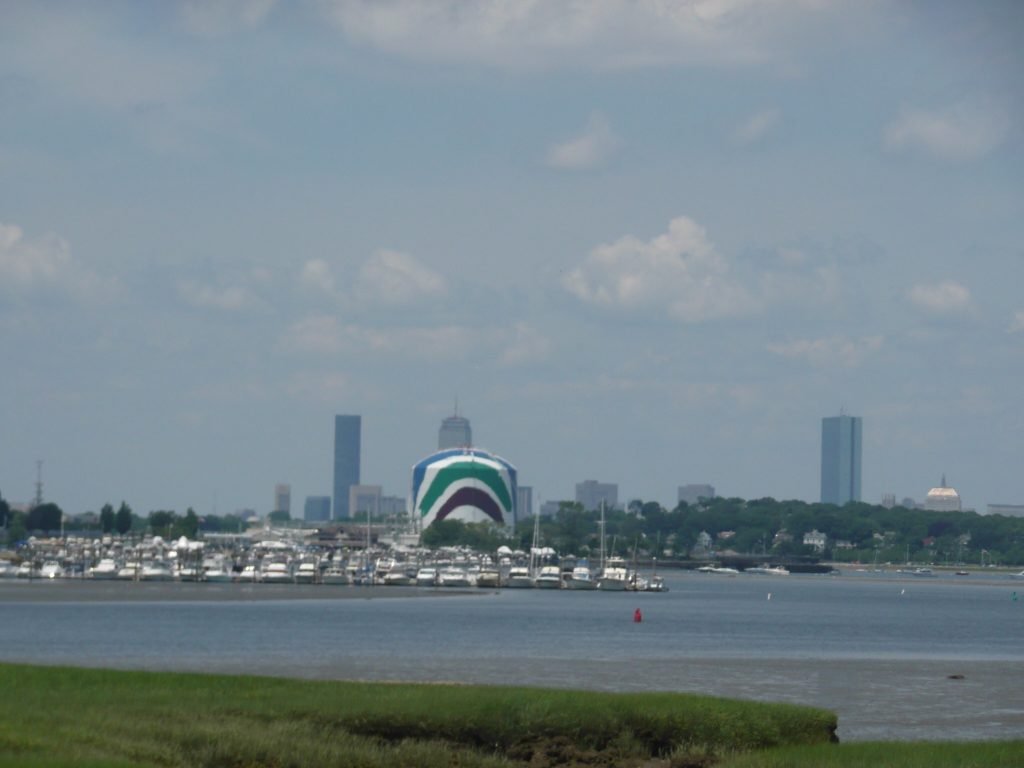 But my attitude was completely different.
Because I had finally made a course correction.

Now all I need to do is rehydrate.
After that epic trek. 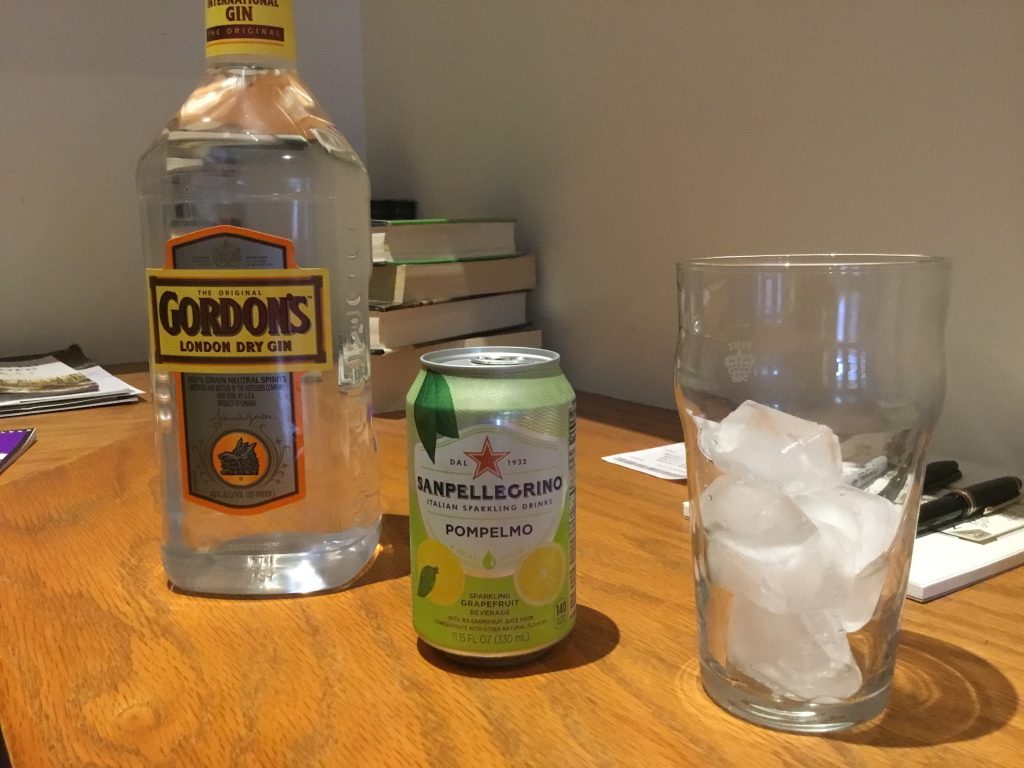 Cheerio, pip-pip, and all that rot! 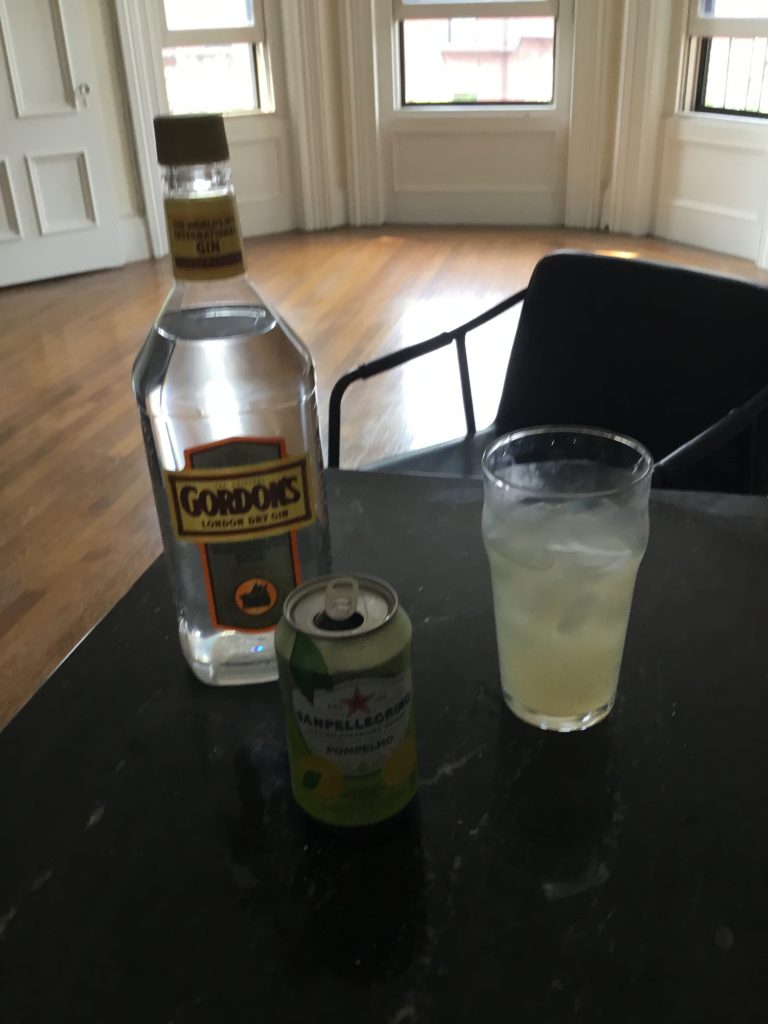