I have a confession to make:
I love Magnus Carlsen. 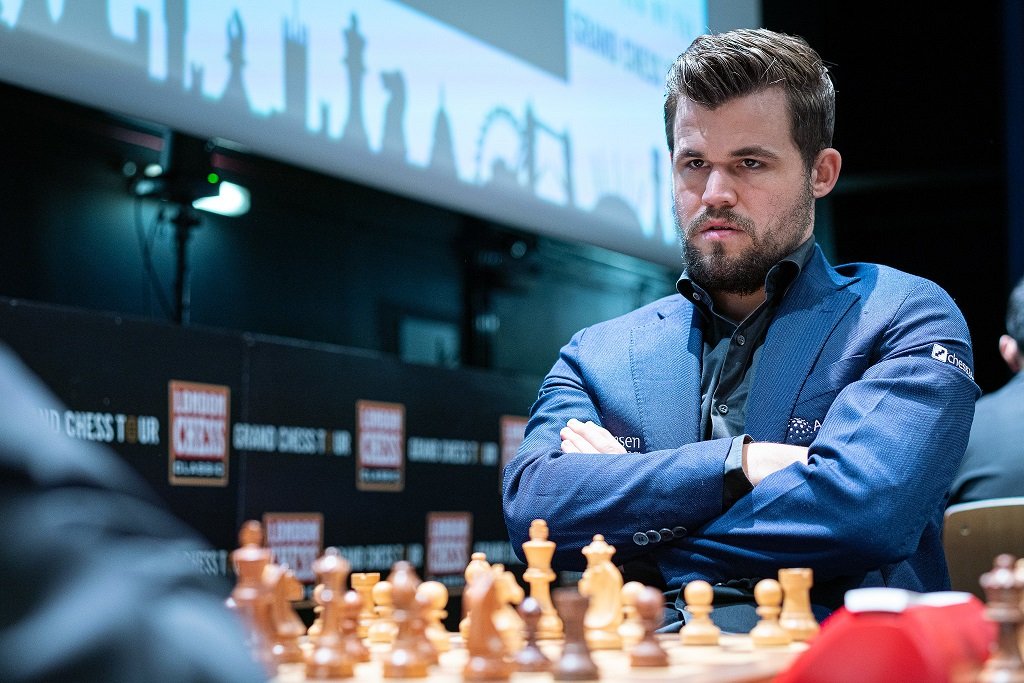 You already know all about my passion for books and birds.

But there is another great love that consumes me.

Chess. I play it every day.
On platforms like Lichess and the Internet Chess Club.

Usually 3 minutes.
Per player. Per game.

They say that speed kills.
They may be right. 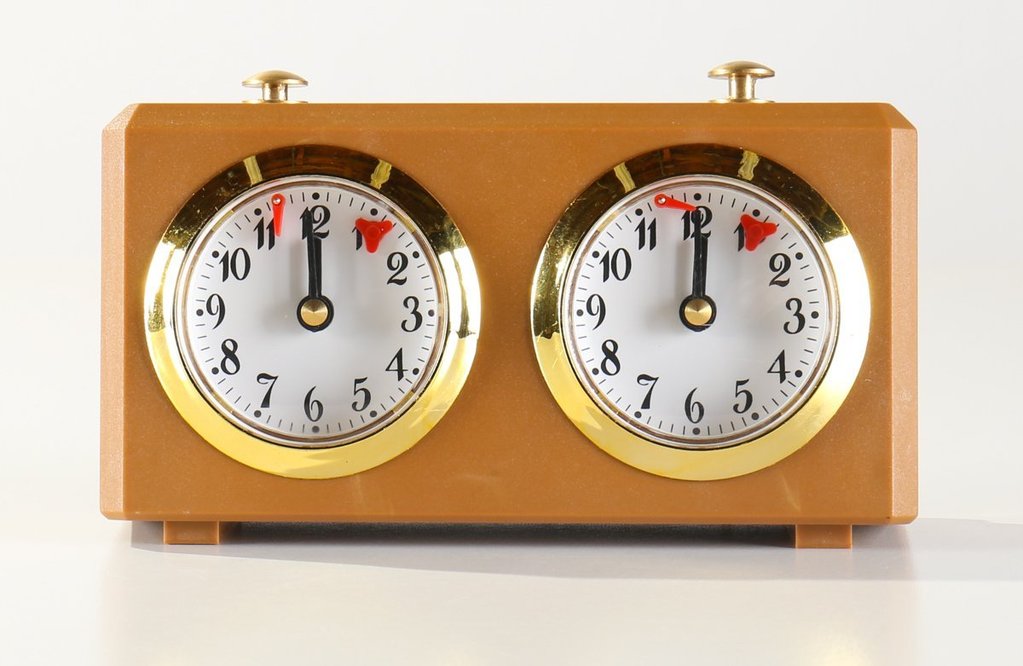 Unless you are Magnus.

But on Tuesday I played my first 3D games in 16 months.

Before that, I played in the London Chess League.

For 20 years. As a member of the Kings Head Chess Club.

(Note the pint of beer in the logo.) 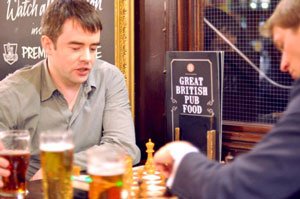 Anyone can do this sober!

Kings Head had a match against King’s College London.
At their venue in the Strand.

Then I went to Indonesia for a month.
To see the birds of paradise. 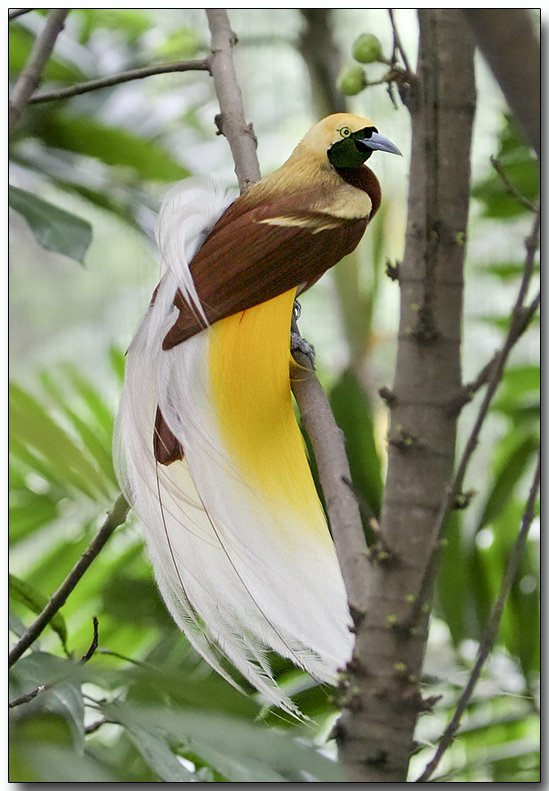 When I got back to London, my chess went 2D.
Until this week.

Five minutes. Per player. Per game.

At a joint that is close to the Roxbury Crossing subway stop.
Just up from the intersection of Tremont Street and Malcolm X Boulevard. 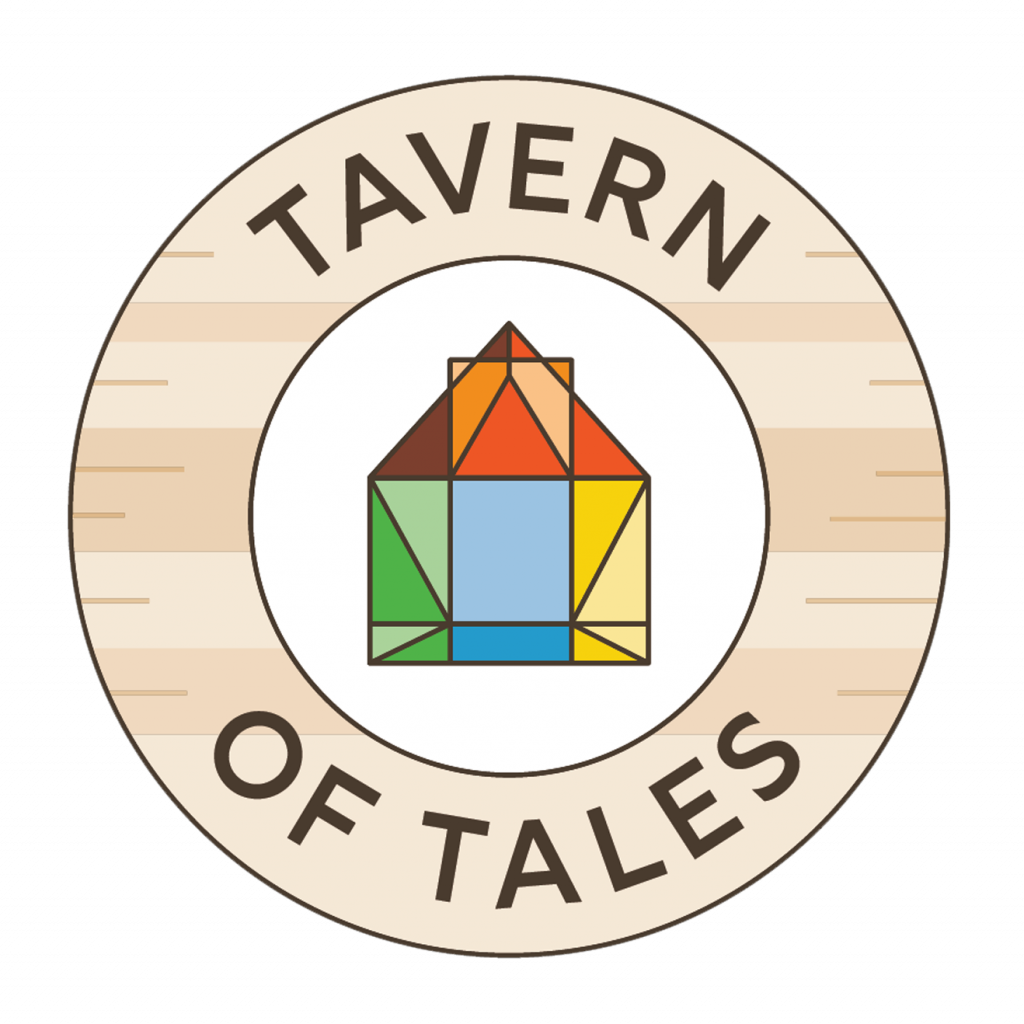 With a great playing area. 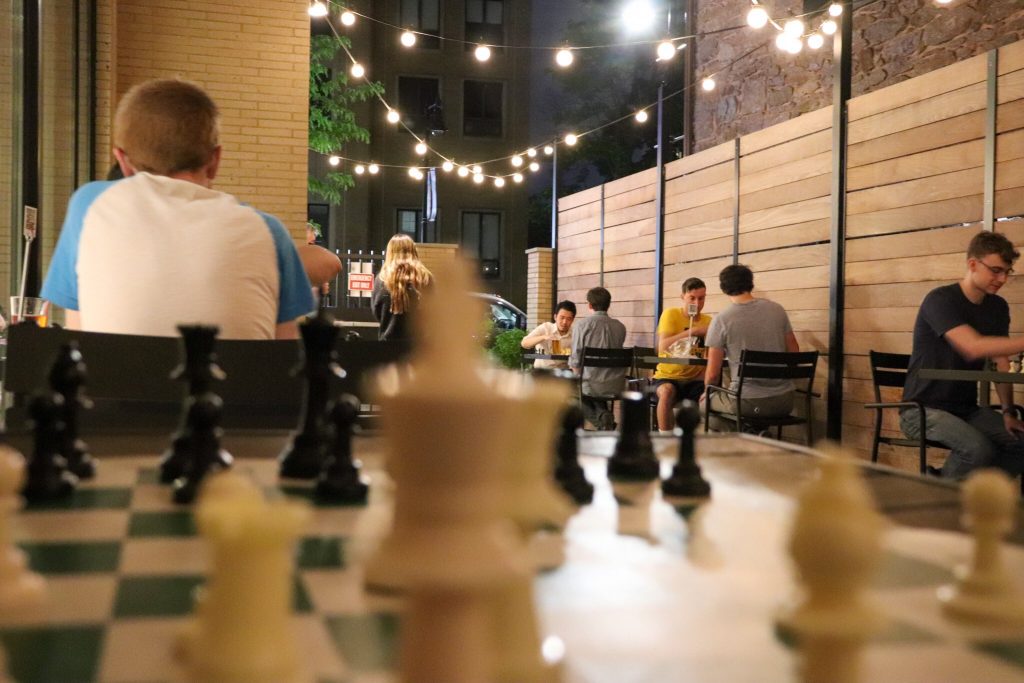 Plus, they have this on tap. 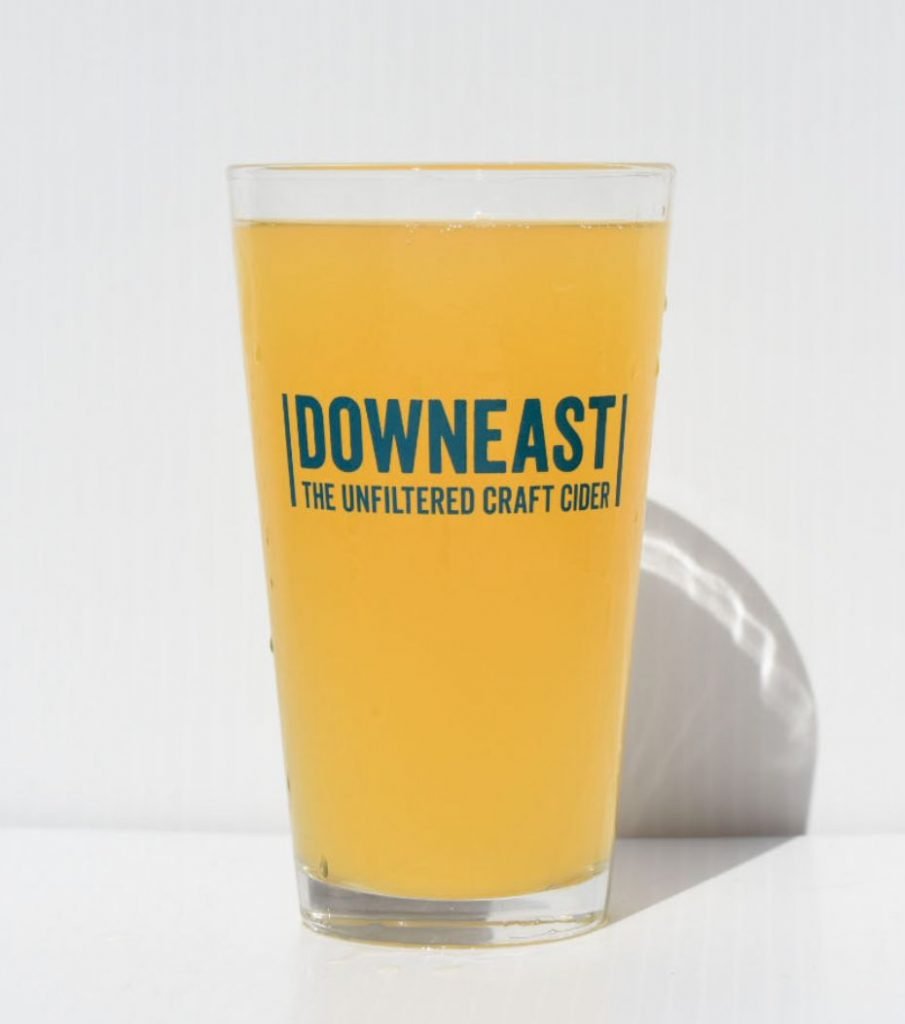 Given how rusty I was playing with actual clocks, I didn’t do too badly.

Except for the woman I played.
She kicked my ass. Twice.

I guess if you are going to play chess with someone named Natasha.
You should take your punishment like a man.

It reminded me of the other great ass-kickings I have suffered at the feet of women.
Like the one dished out by Sophie Milliet during a London League match.

She is an International Master, and six-time French women’s champ. 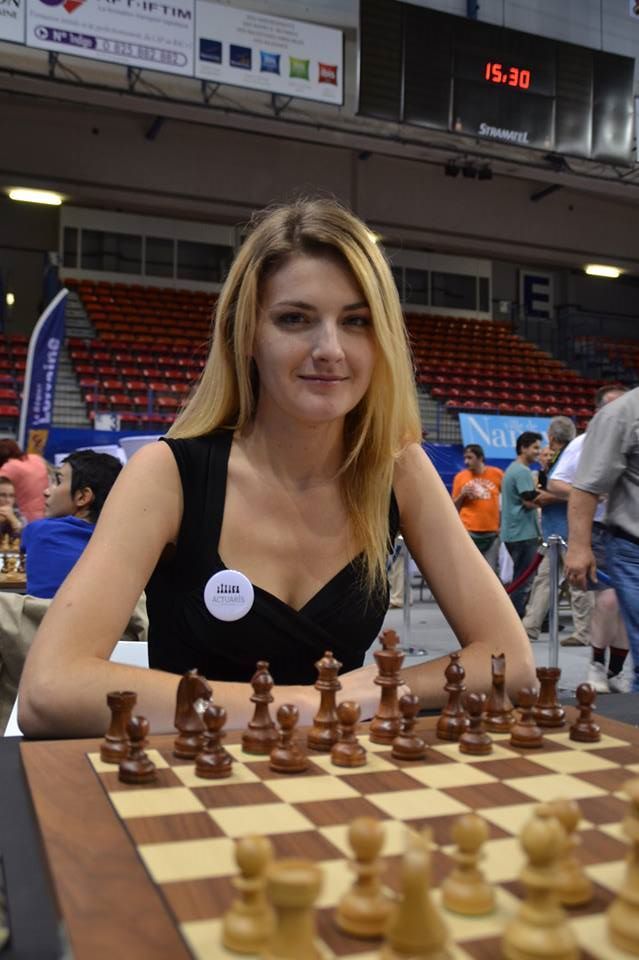 It really wasn’t so bad.

I’m just glad to be back in the flow.
The Boylston is now my new club. 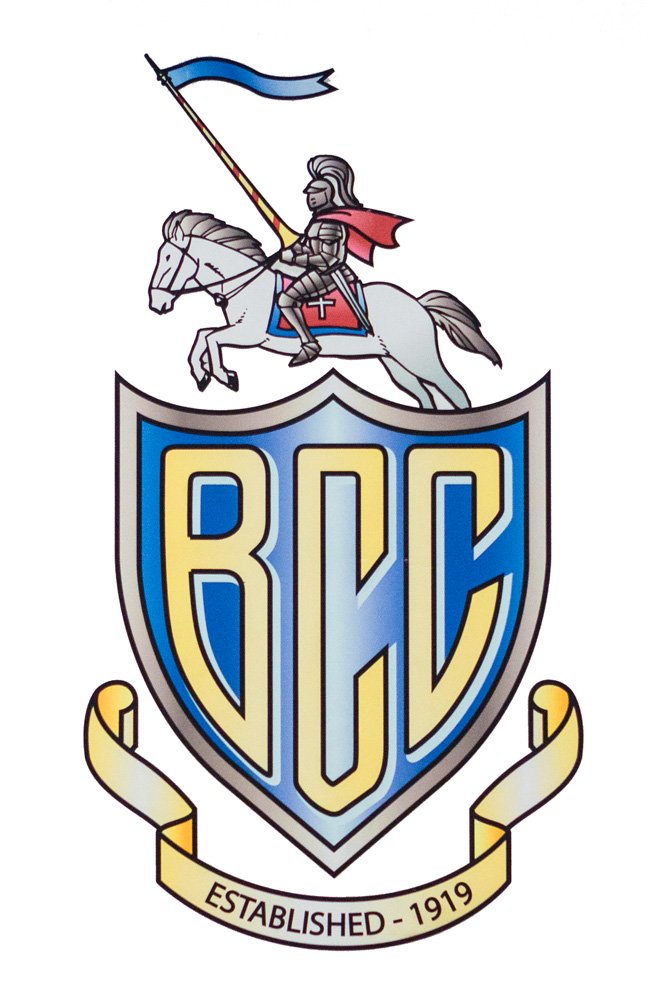 And Tuesday night is chess night.

A Moment of Calm