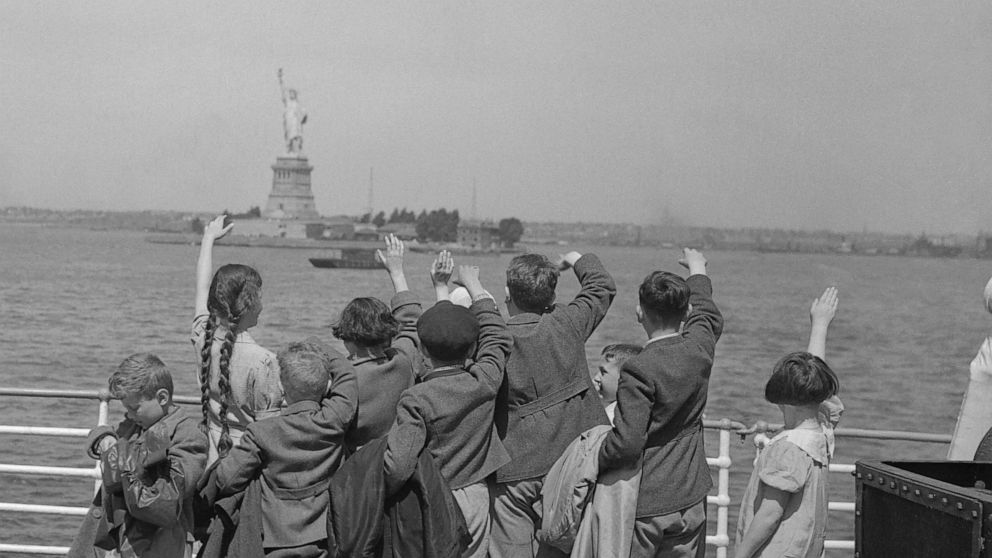 They land in cities.
They make some money.

Then they settle in the suburbs. 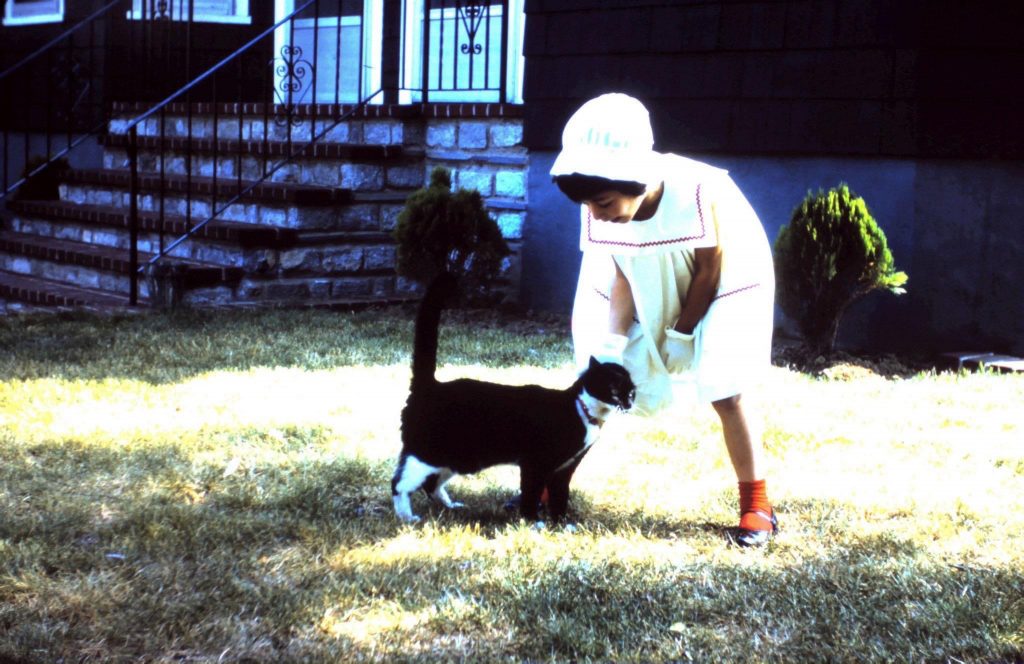 This is exactly what my grandfathers did. 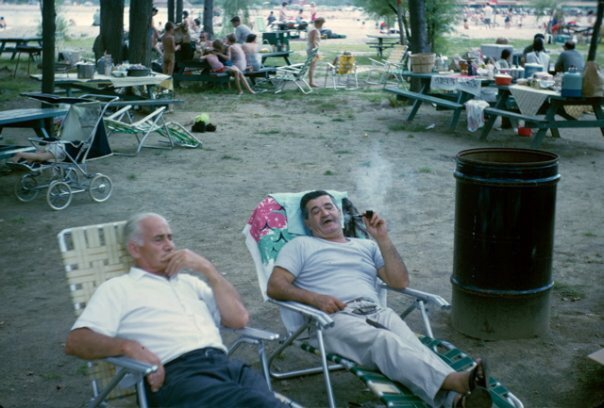 So when I moved back to Boston last fall, I wanted to celebrate that movement north.

Which I did on my birthday, September 26.
Before I began this blog.

I walked from Boston to Melrose (about seven miles). 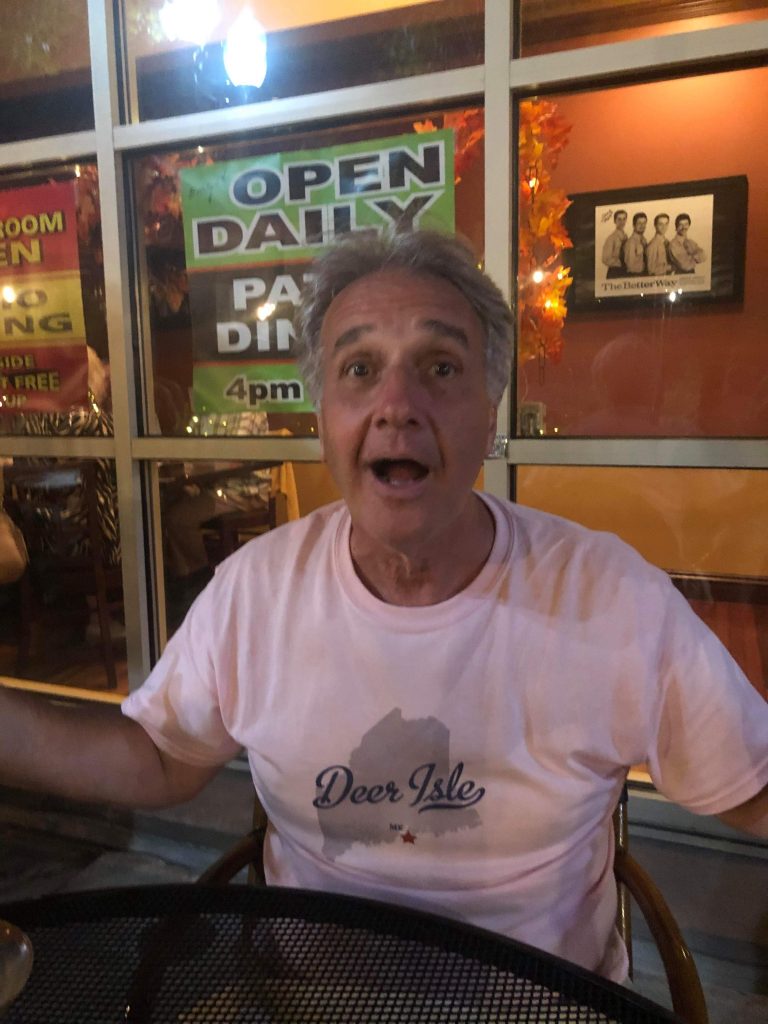 I wanted to do it again next month.
But I will be Birthday Partying in Maine with my sister. 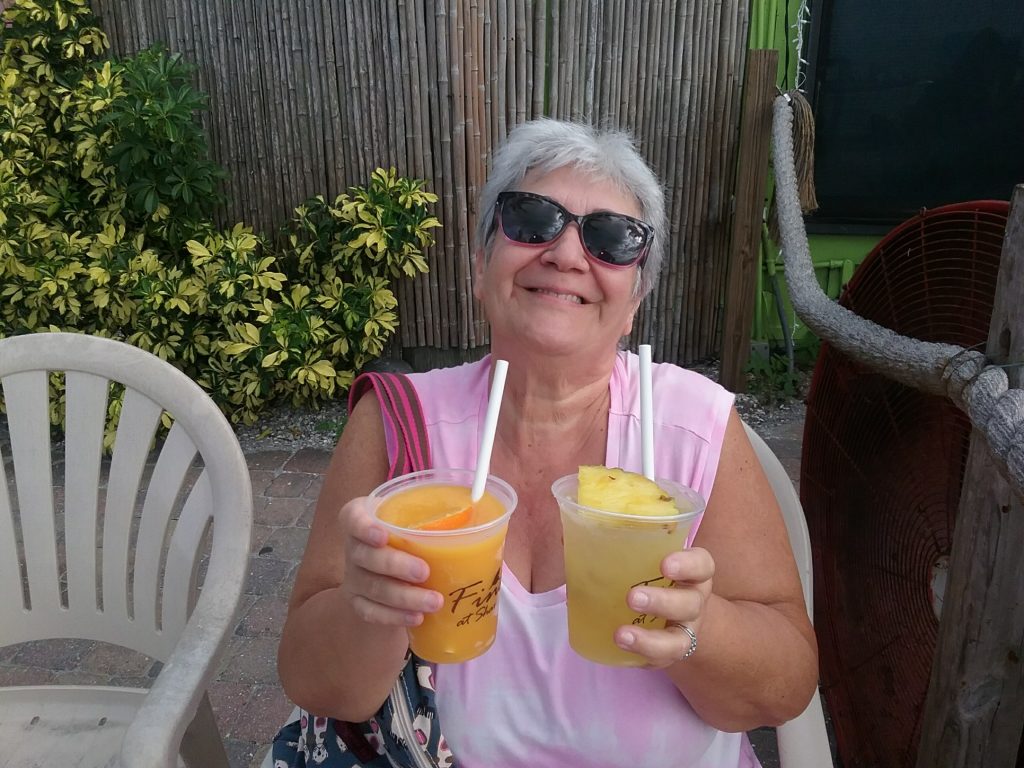 Beginning yet another family tradition.

I often go to see my friend Bob on Sundays. 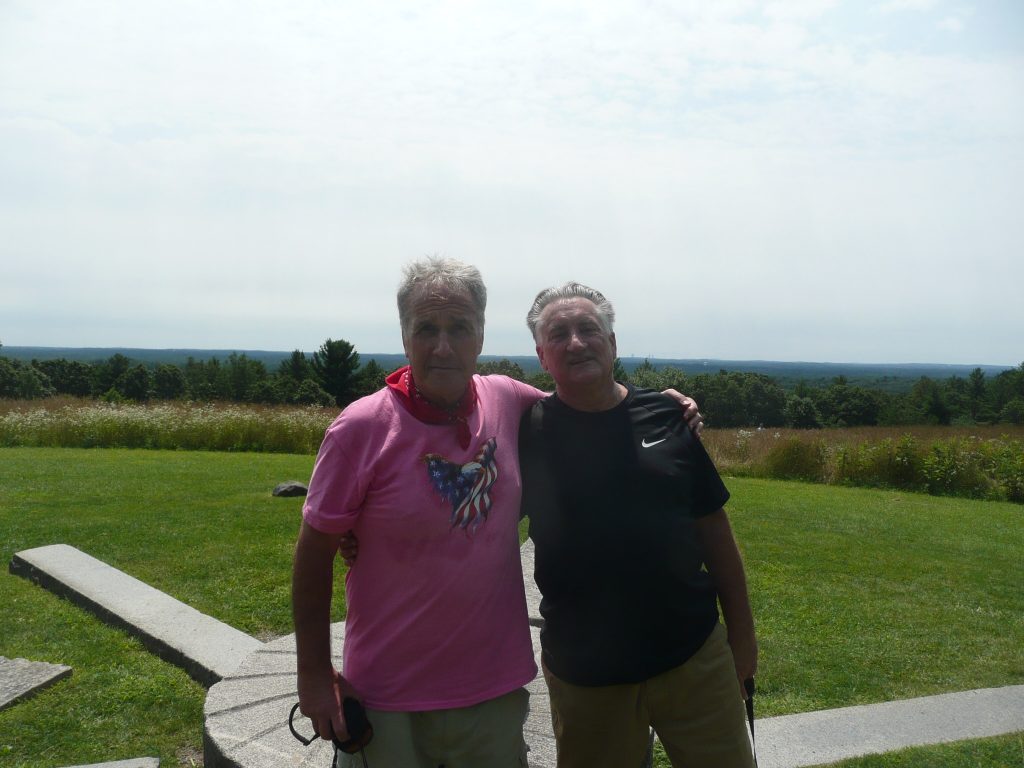 He lives in Melrose, about a 10-minute walk from our old house. 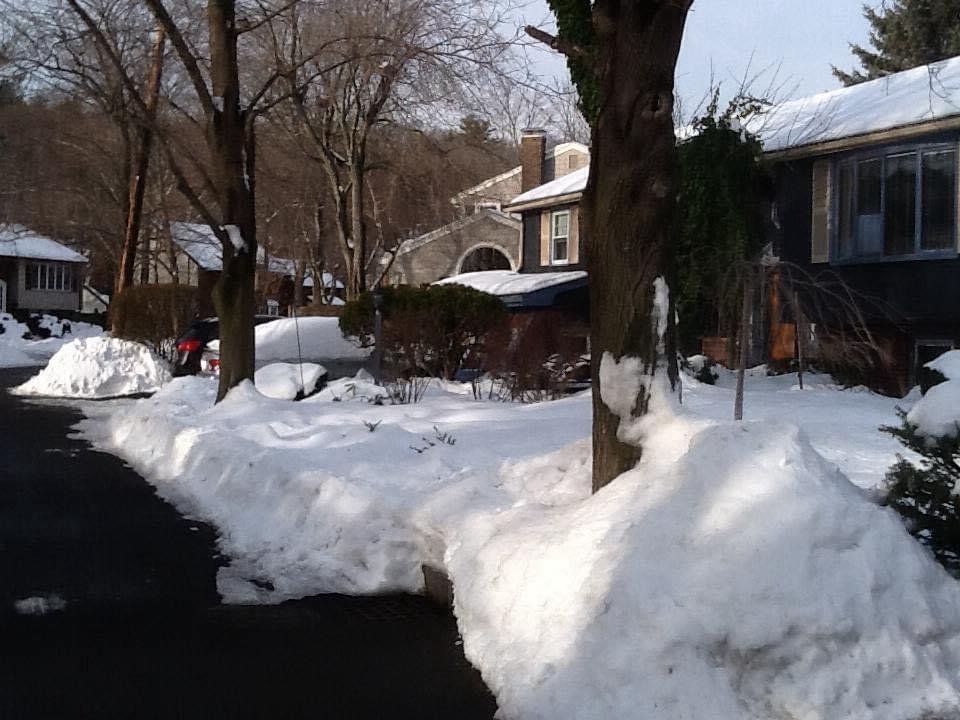 I try to bring him some sweet stuff. 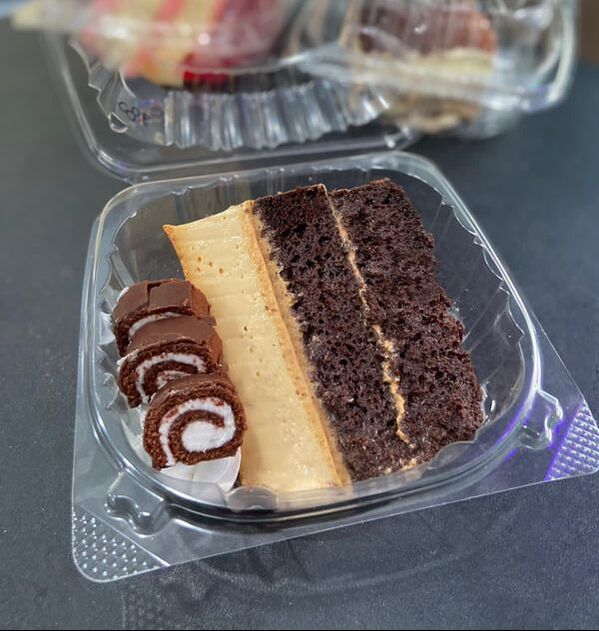 Because his family owned a bakery.
And I always got free brownies.

My Sunday stroll started by going through the Public Garden.
Like most of my walks do. 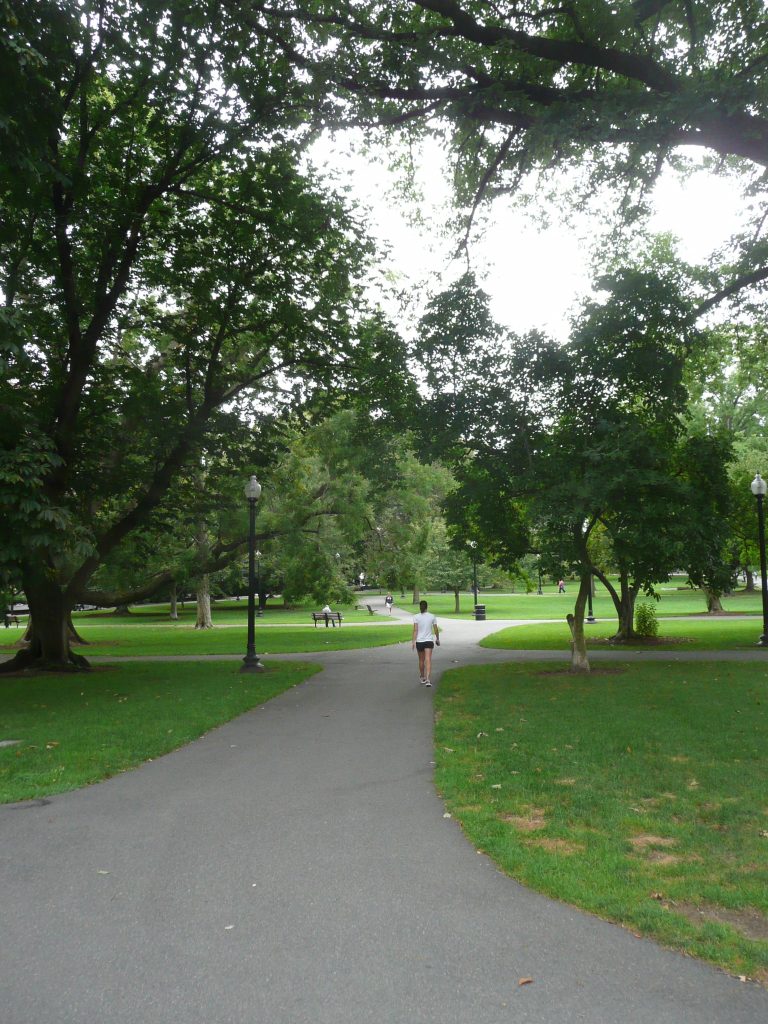 Then over the Charles via the Longfellow Bridge. 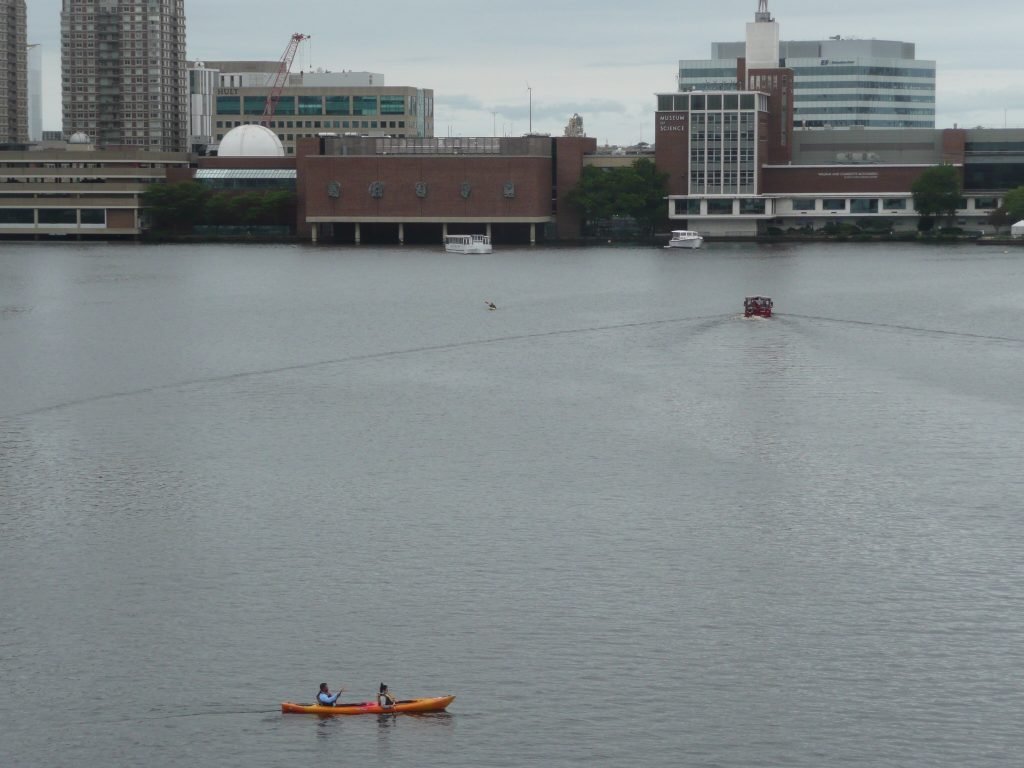 You hang a left at the Bunker Hill Monument. 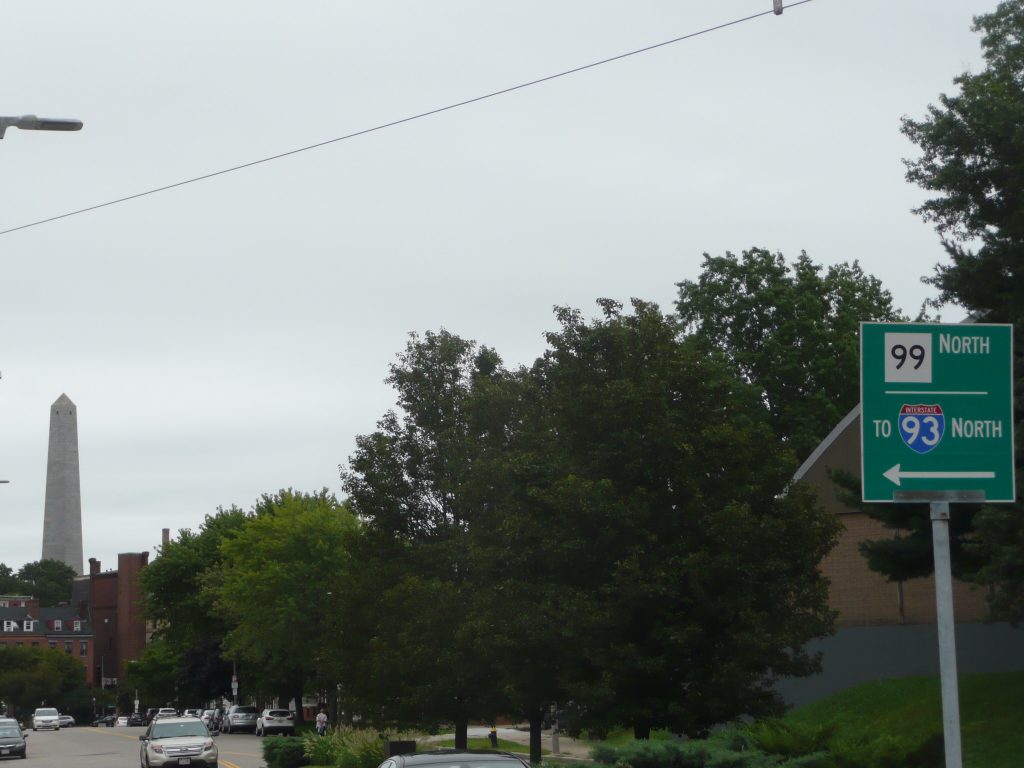 And follow Route 99 North.
(It is also called Broadway.)

Then you cross the Mystic River. 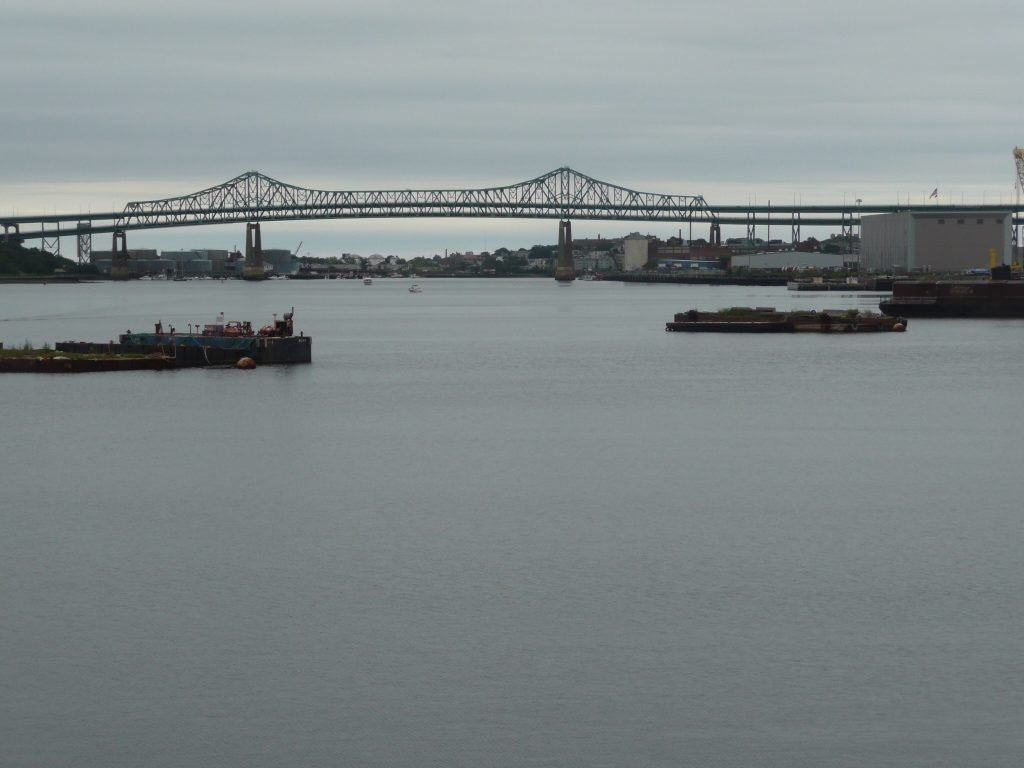 Which used to be the boundary of Terra Incognita. 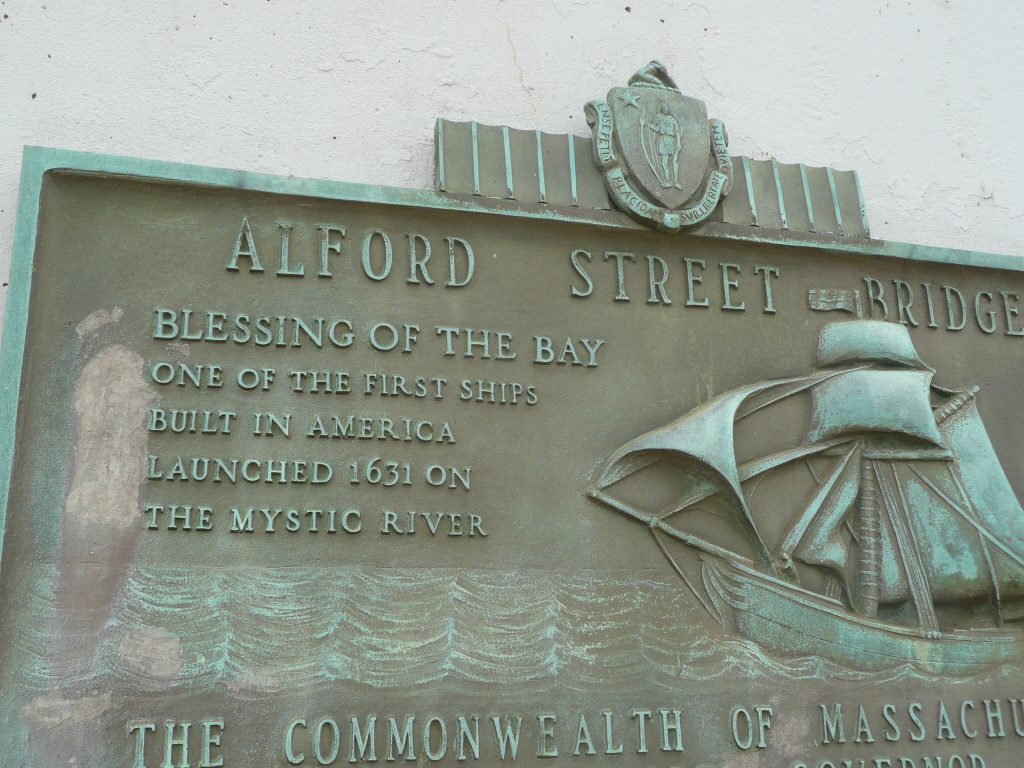 The Casino is a total monstrosity. 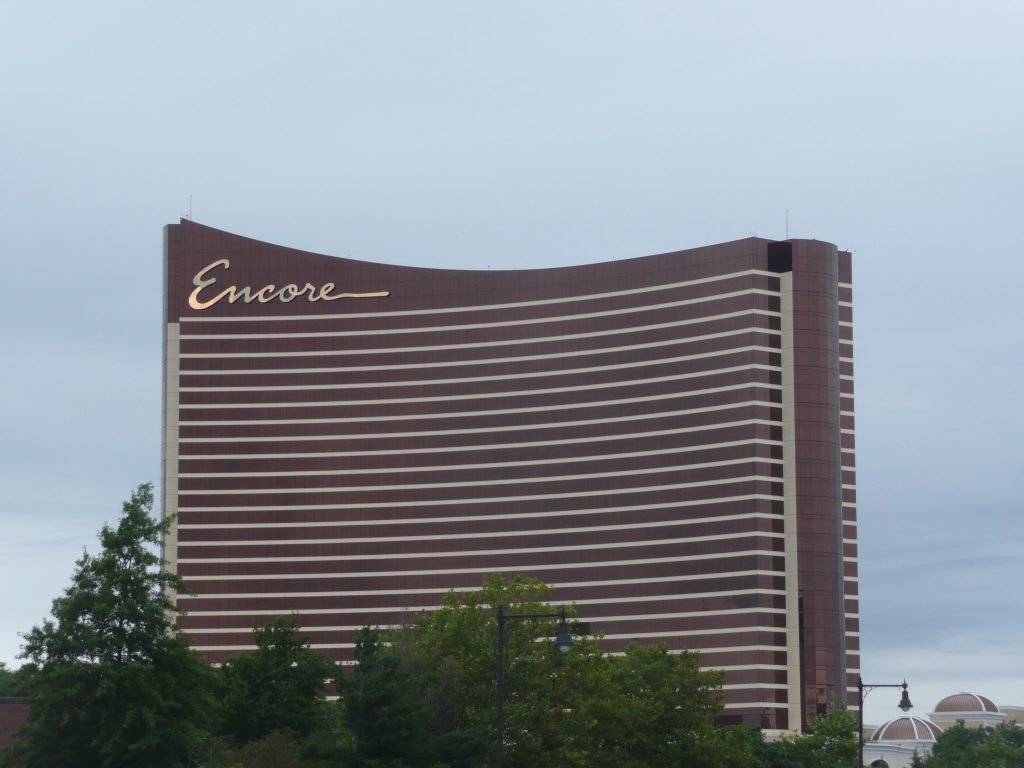 But as a signpost, it is hard to miss. 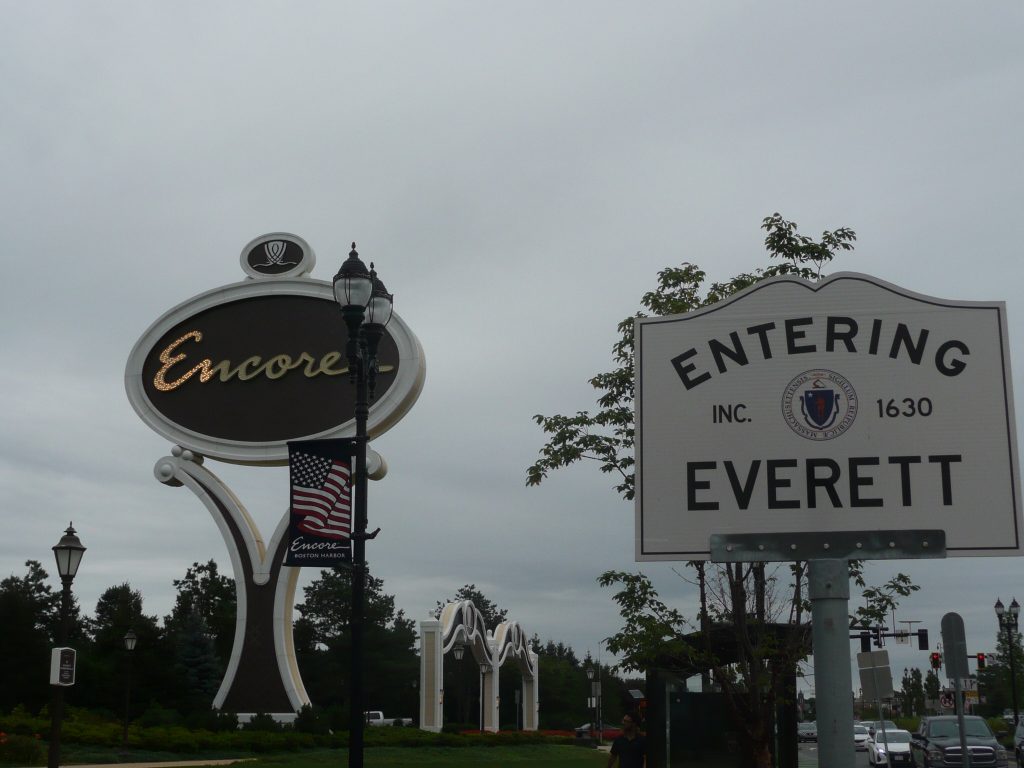 Now you enter the northern suburbs: Everett, Malden, Melrose.
Where a whole new generation of immigrants has arrived. 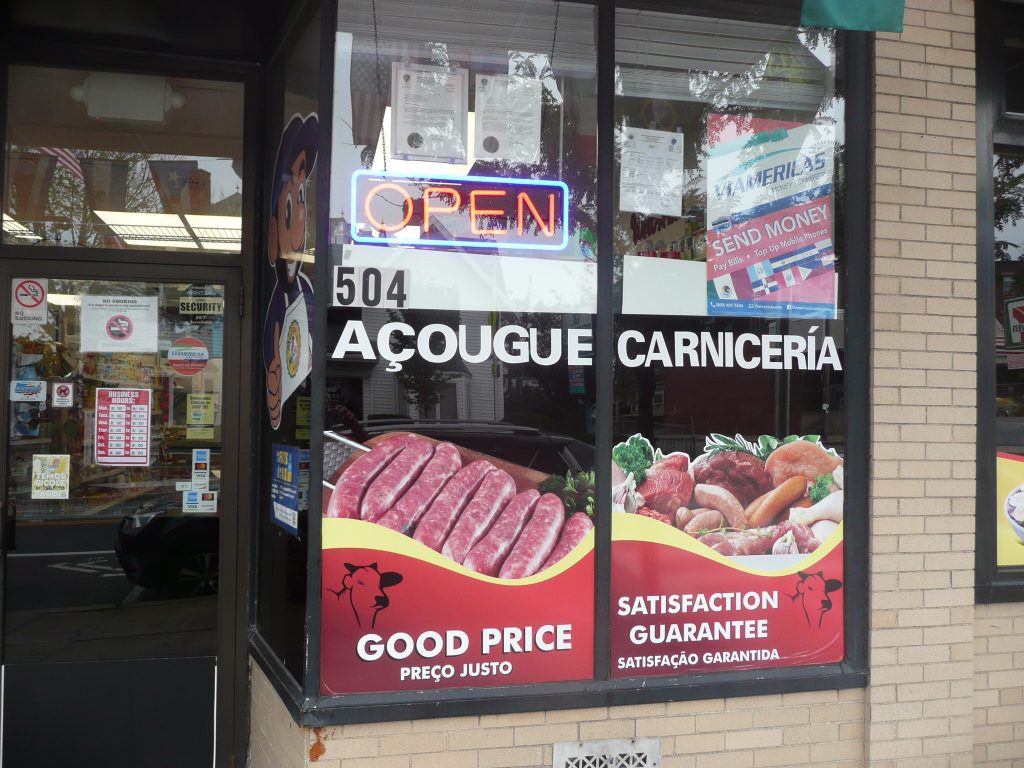 I found a Peruvian joint for Bob’s snacks. 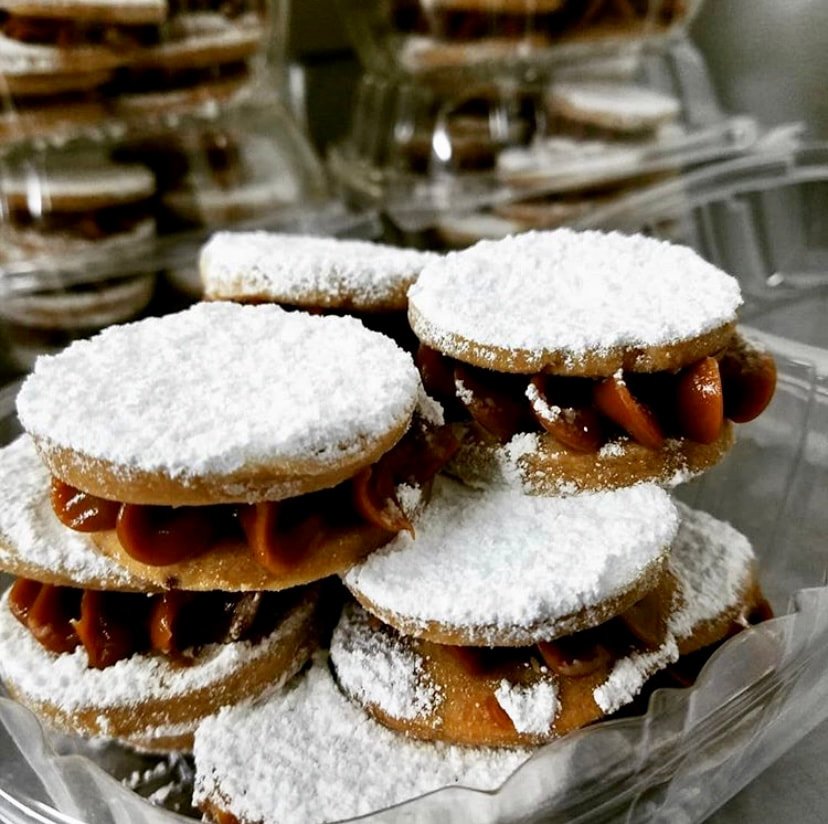 Hope they were tasty!

I took a left off Broadway onto Ferry Street. 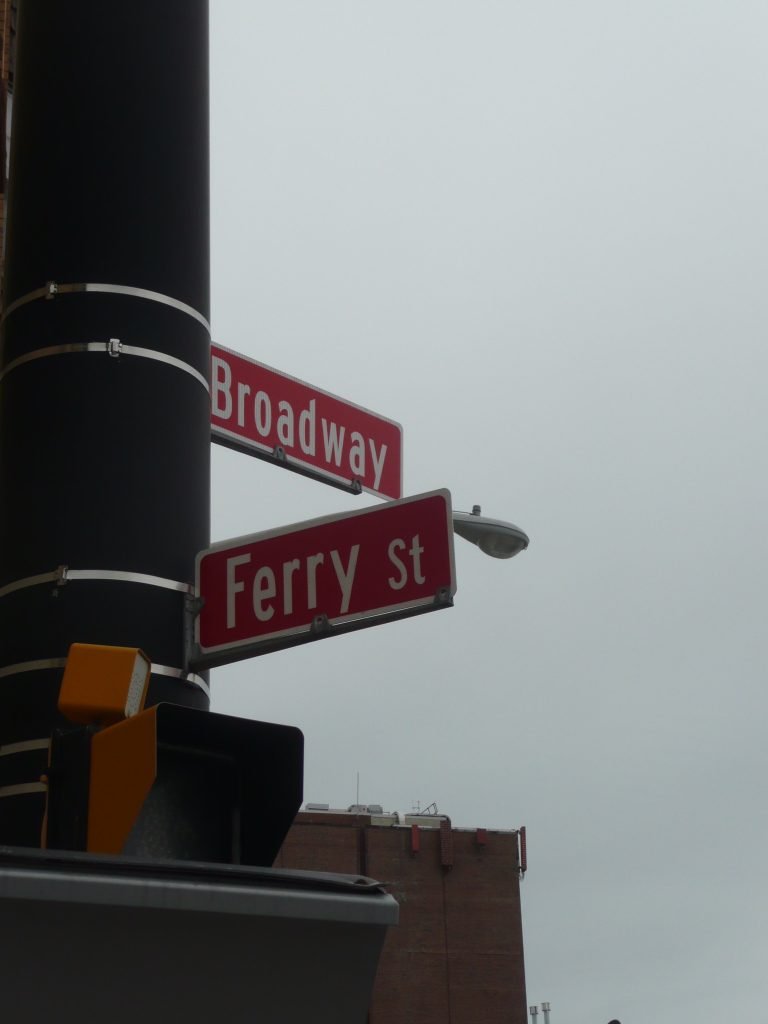 Because I wanted to go by a special house. 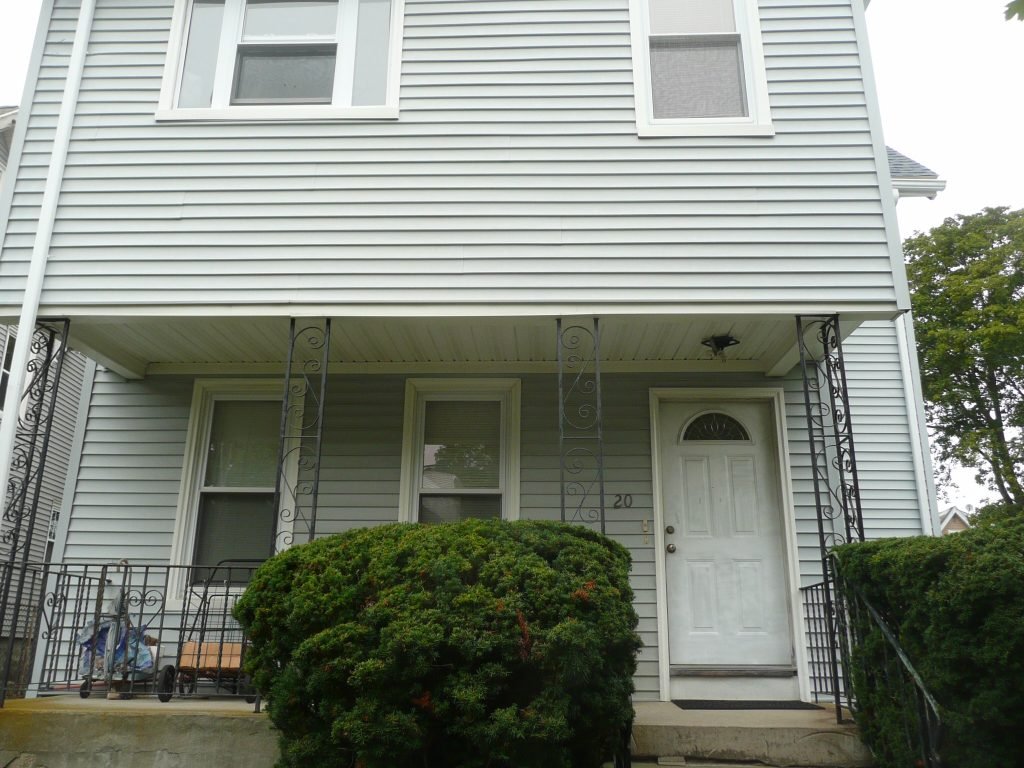 20 Boylston Street. In Malden.
Where my father’s parents lived.

Vincent and Angela Falzarano.
(That’s Uncle Ernie on the right). 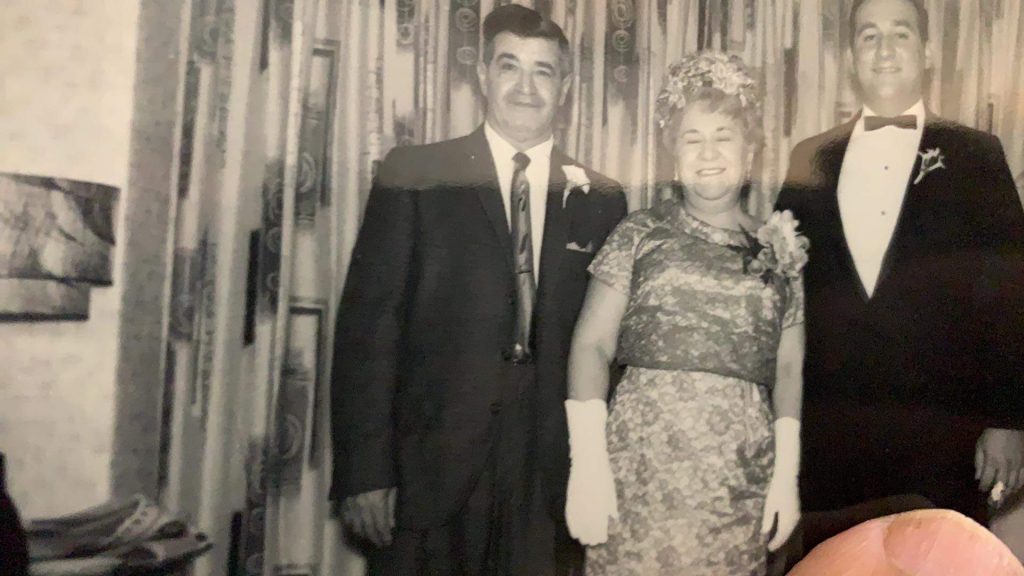 Our family lived at 20 Boylston.
Until Linda came along. 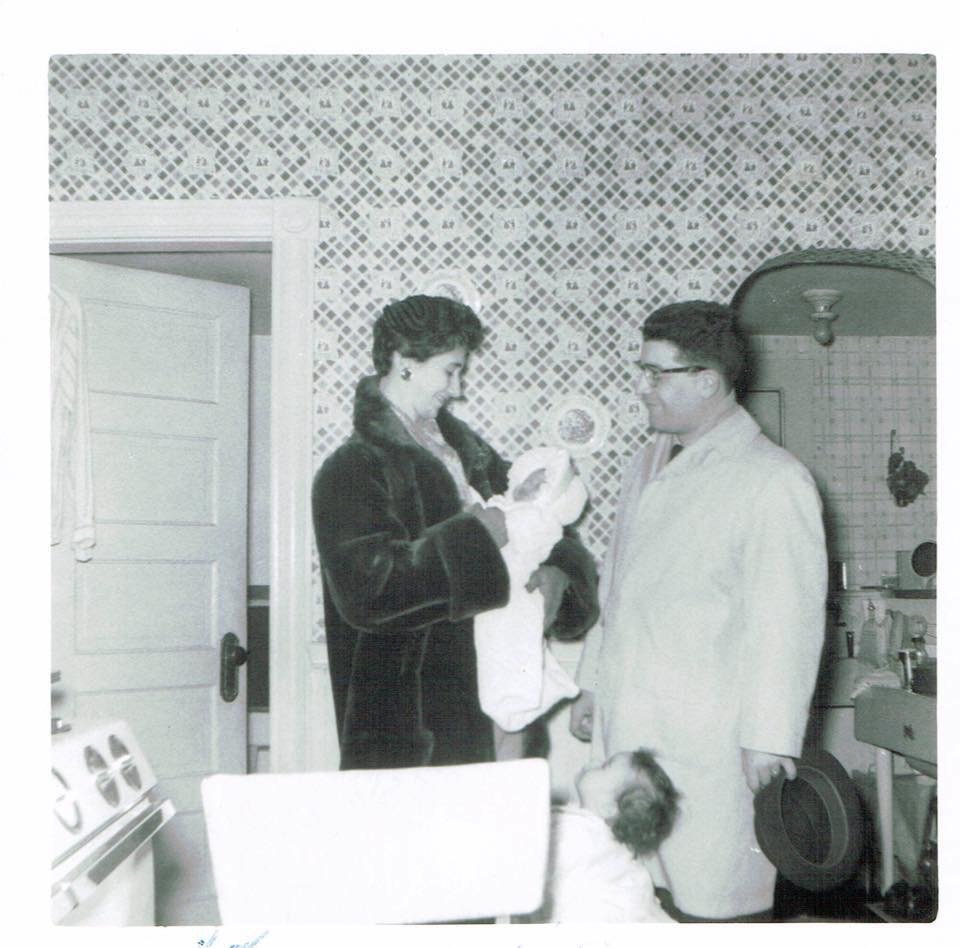 Then we moved to Sheafe Street in Malden. 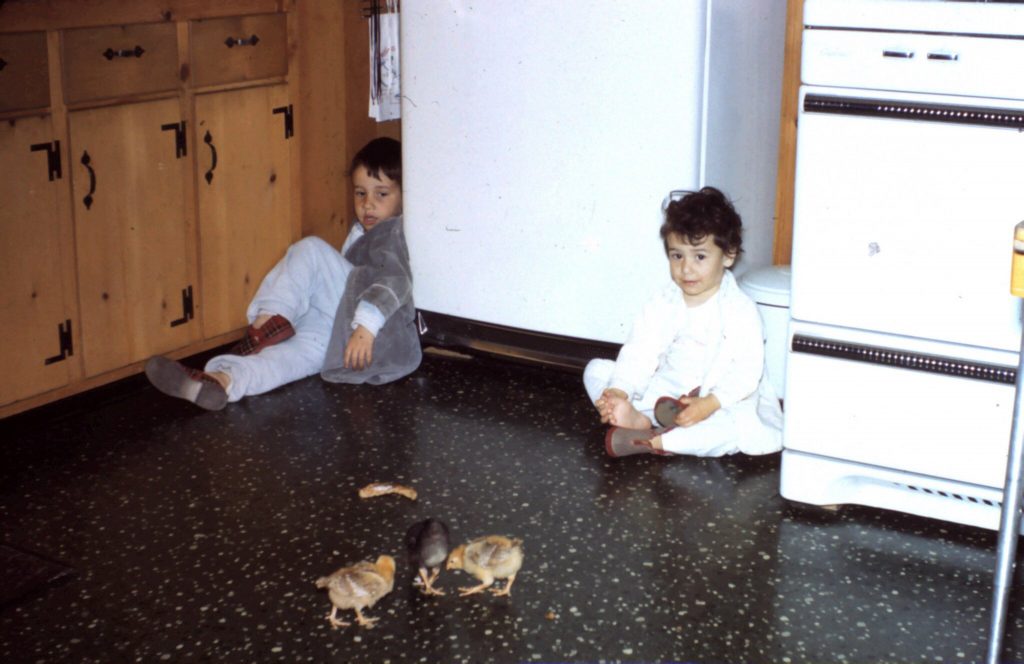 The suburbs can be quite scary!

If you continue along Broadway instead of turning onto Ferry, you will eventually come to Sheafe Street on your left.

And Holy Cross on your right.
Where I go to see my parents. 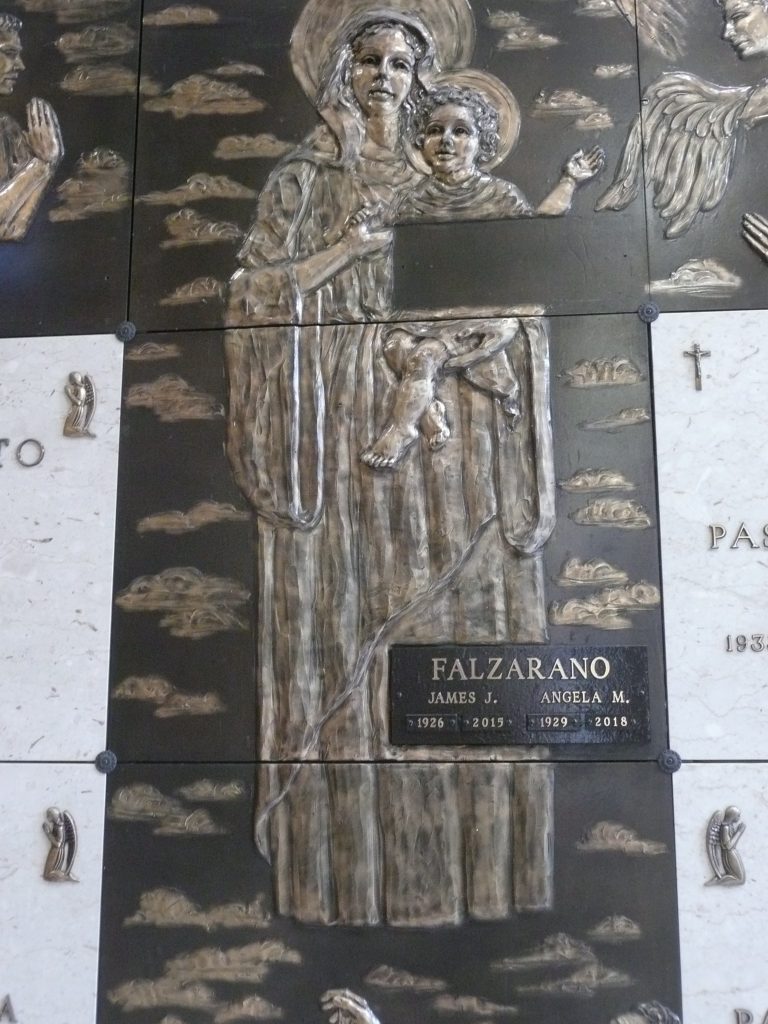 After I visited Boylston Street, I headed north to the Promised Land. 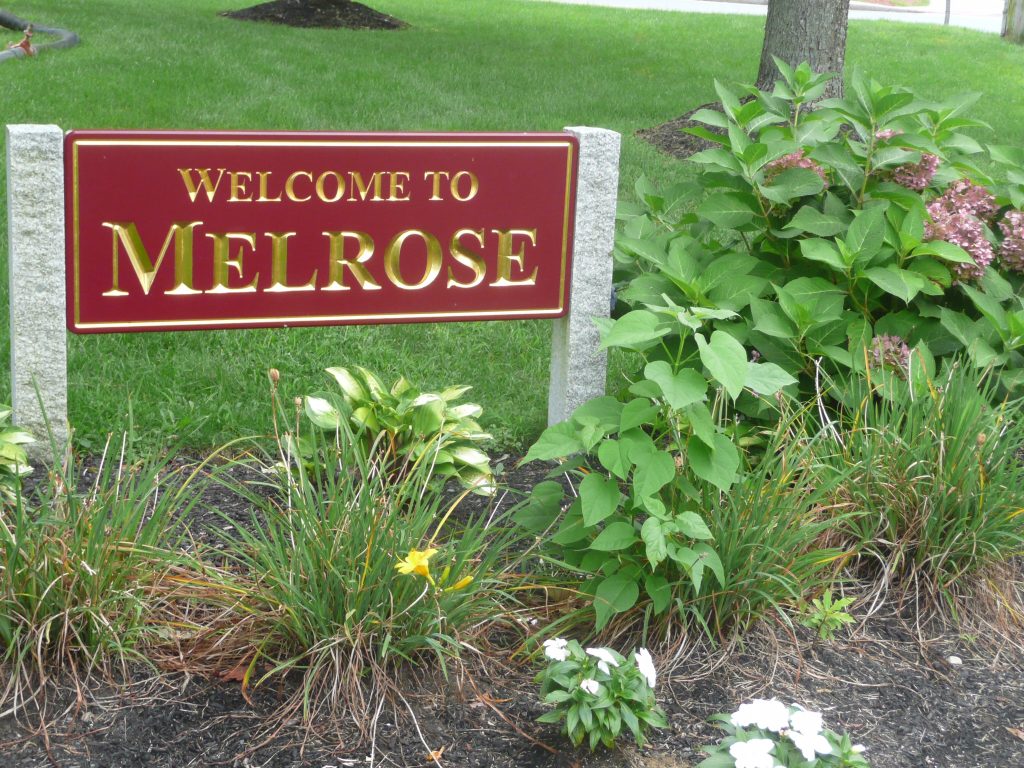 To see Bob. And watch some Sox and Pats.

I hope you don’t think me less of a man.
For taking the subway back to town. 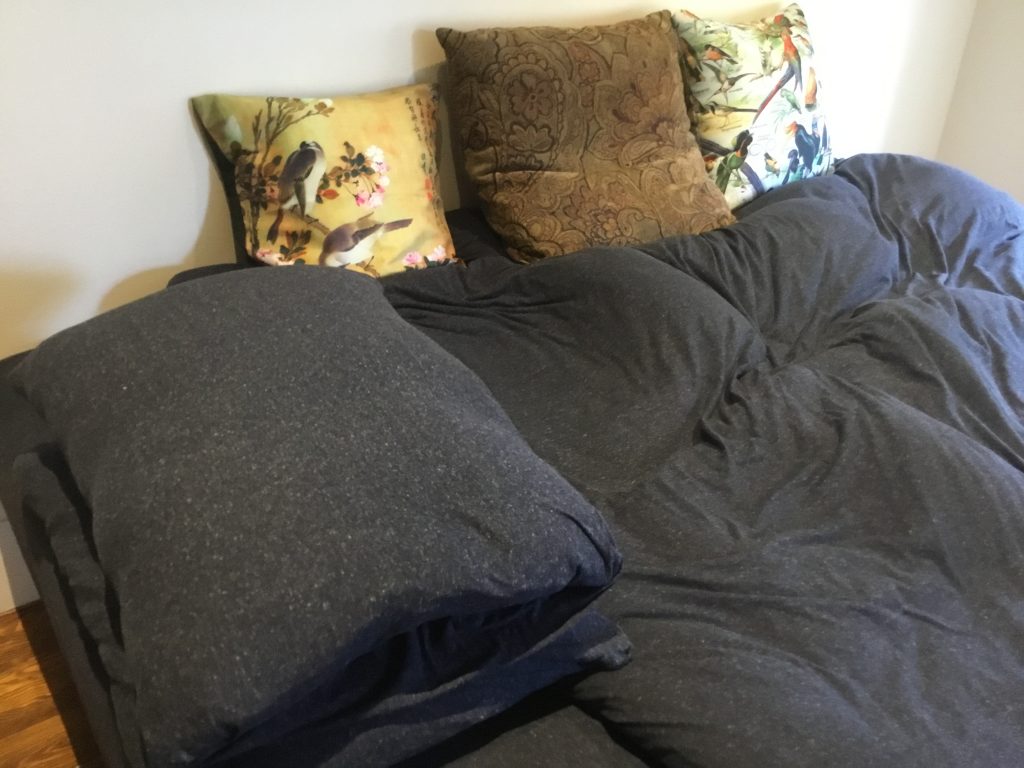 I needed a bit of a rest.