Malden, Massachusetts, has always been a city of immigrants.

Here is a photo of my grandmother Gertrude (lower right) and her three sisters. 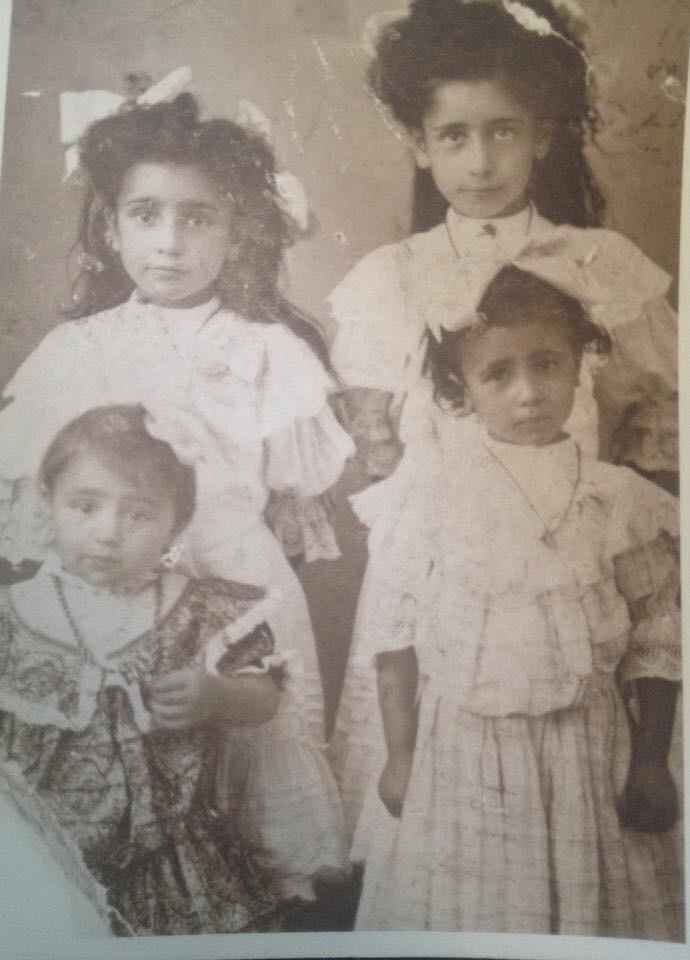 They could easily pass for a Hispanic family today.

In my mother’s time, the two main ethnic groups were the Irish and the Italians.
The same was basically true when I grew up there in the 60s (that would be 1960).

Now the students in the Malden Public Schools speak over 60 languages.

These were some of my mother’s classmates (she is on the far right). 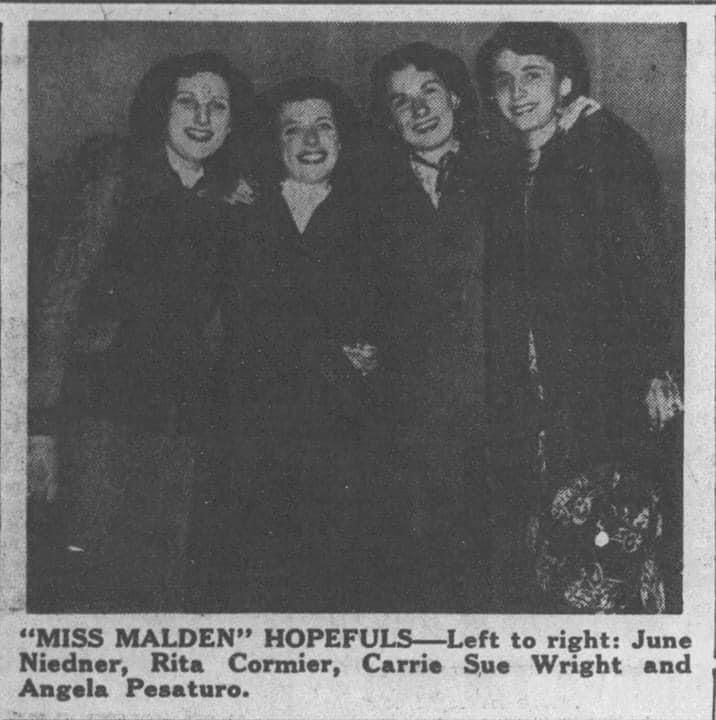 These are the typical Malden High School students of today. 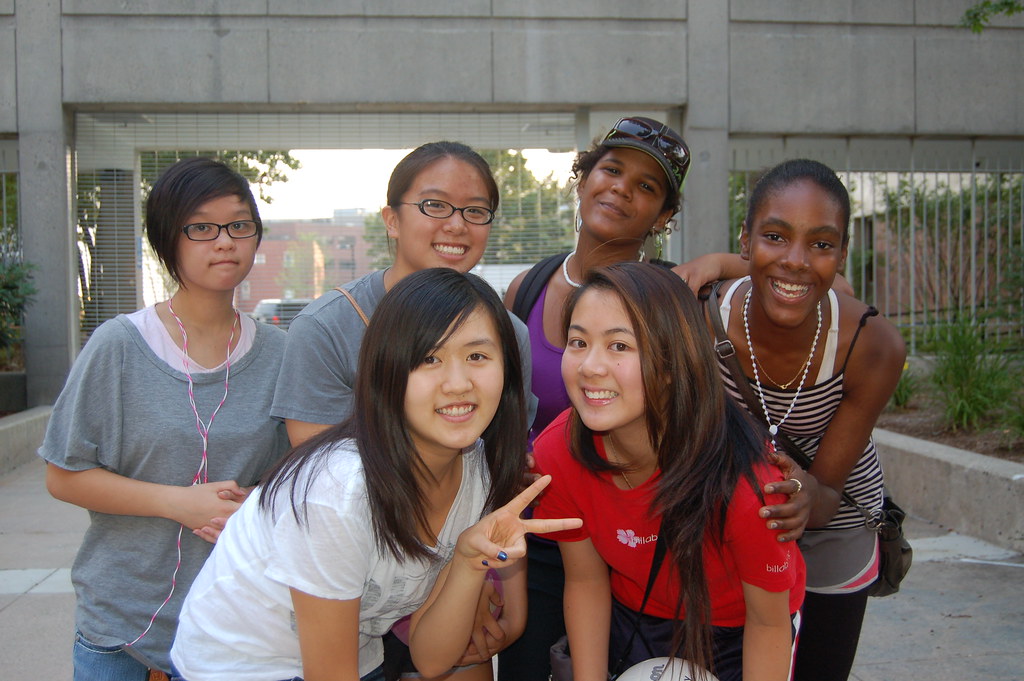 I walked by the school the other day. 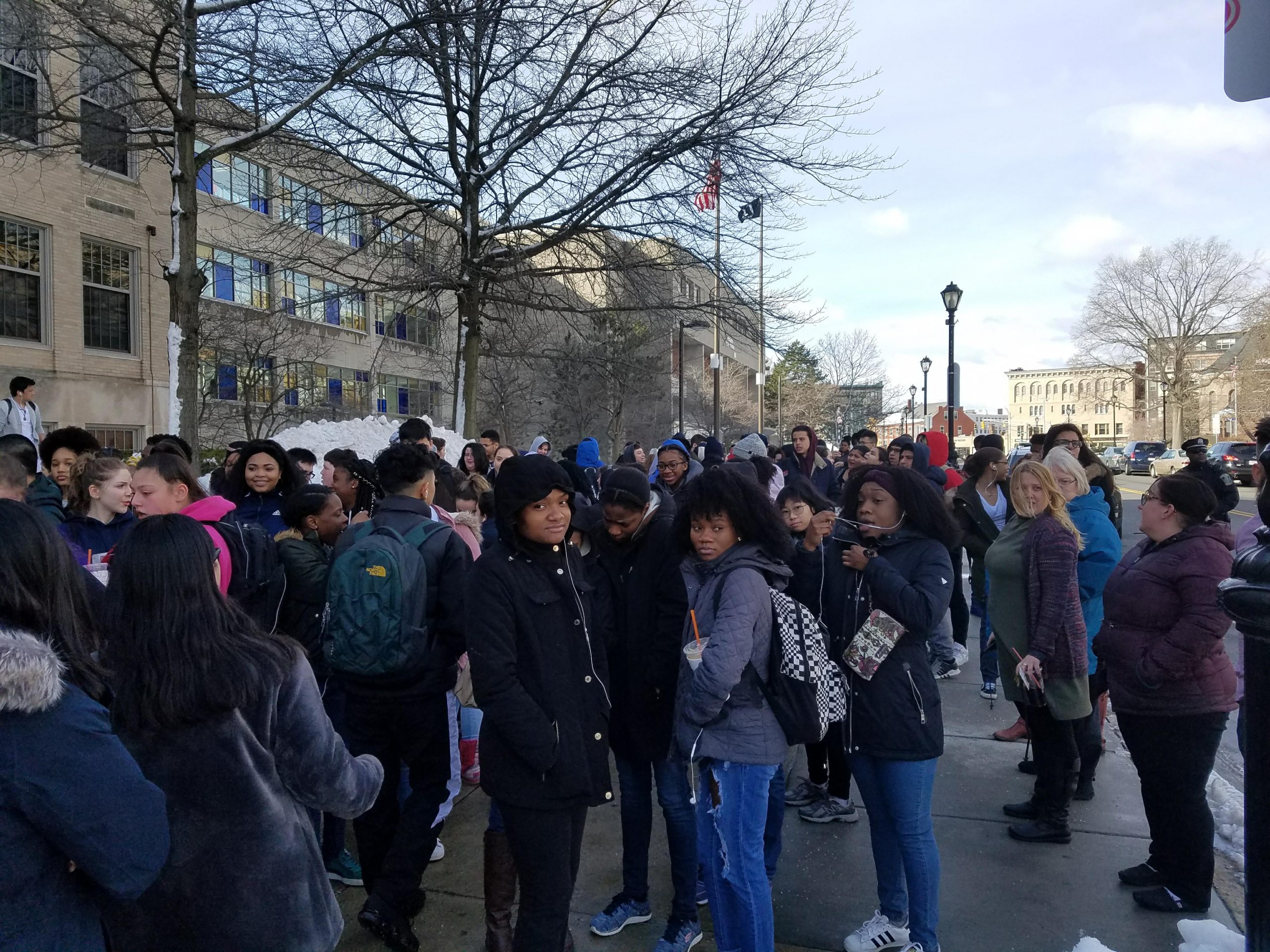 And saw every color of the rainbow.

I saw the same blend across the street at the Malden Public Library. This is where I teach a kids’ chess class on Wednesdays.

There are lots of Asians. And Indians.
And many other nationalities.

Emily, who is 9, is one of my best Asian students.
I rely on her to teach the newbies.

One of the great joys of being a teacher?
Seeing your students wanting to teach others.

Last week, two Kazakh brothers came in to play.
And I had Emily look after them.

Then they started to speak either Kazakh or Russian.

Good thing we all have a common language!
It’s called chess.

Today I will go to the North End branch of the Boston Public Library to teach my Monday senior chess seminar.
We will discuss Magnus Carlsen’s brilliant win over Arjun Erigaisi at last weekend’s Generations Cup.

The move Ng4 was pure genius! 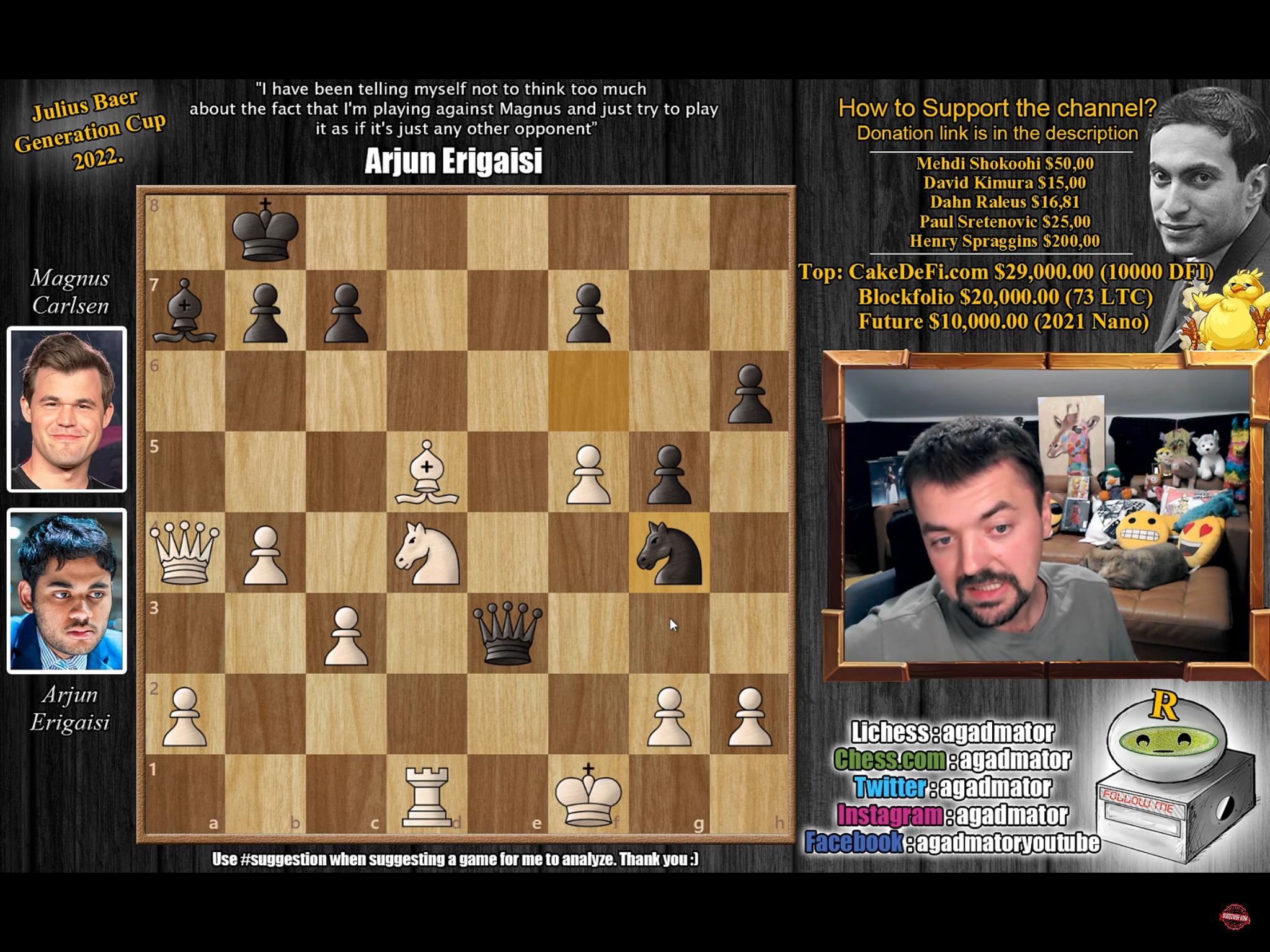 After teaching my seniors, I will start a new chess class for kids.
And introduce a fresh bunch to the joys of chess.

But I will teach them algebraic notation: The language of chess. 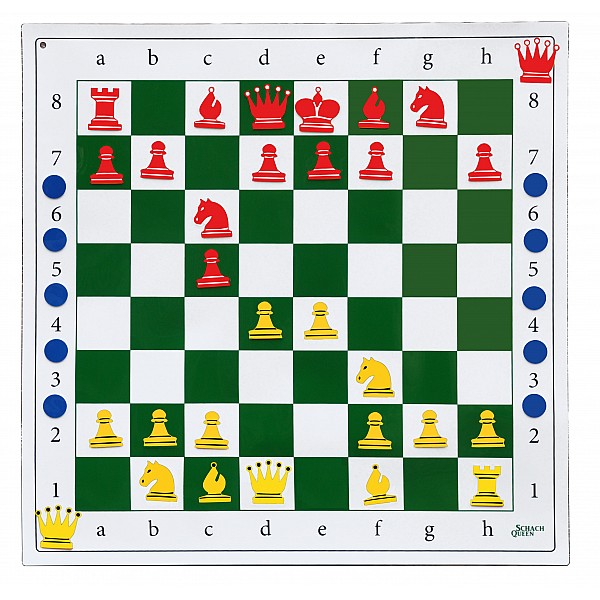 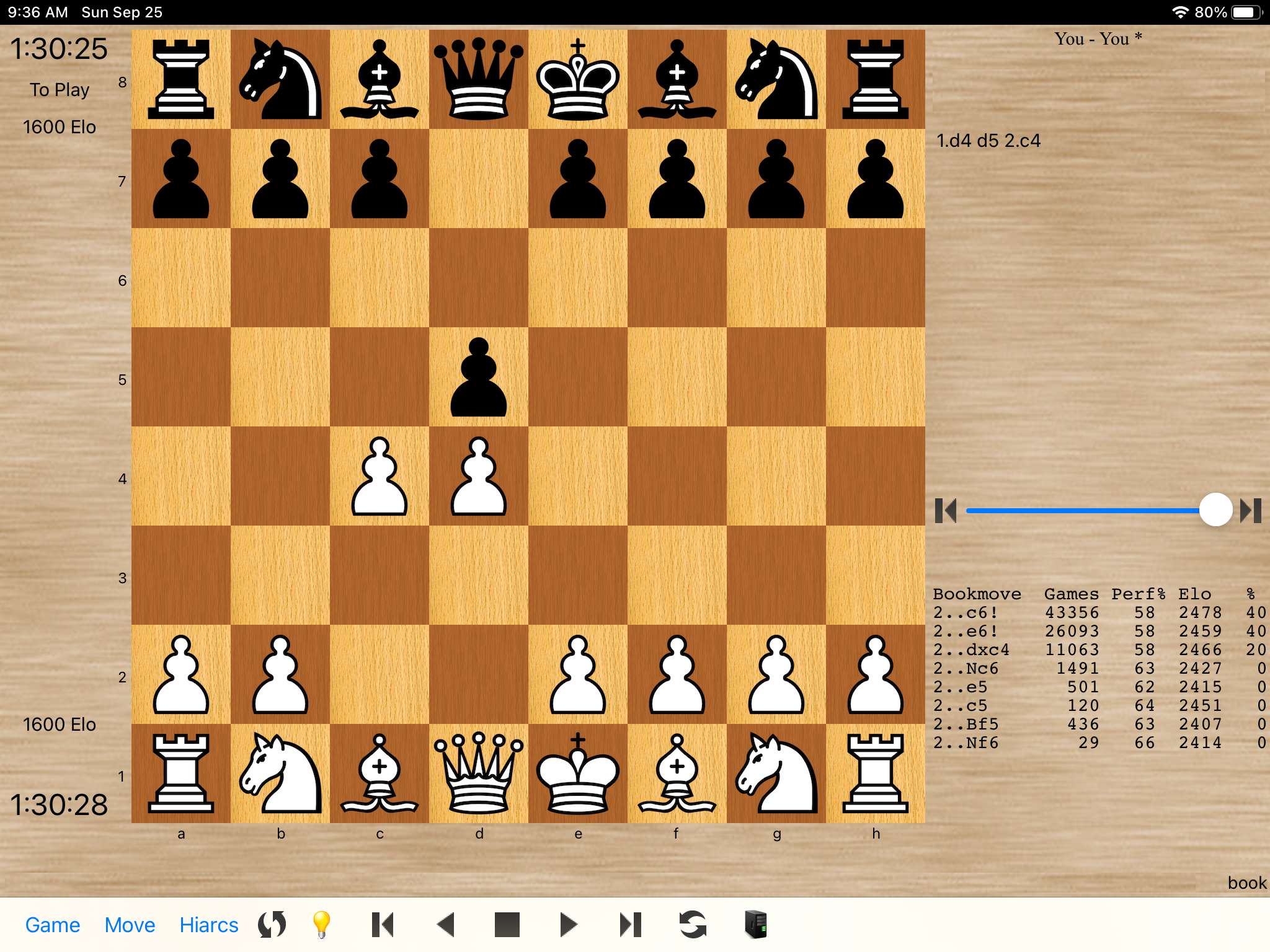 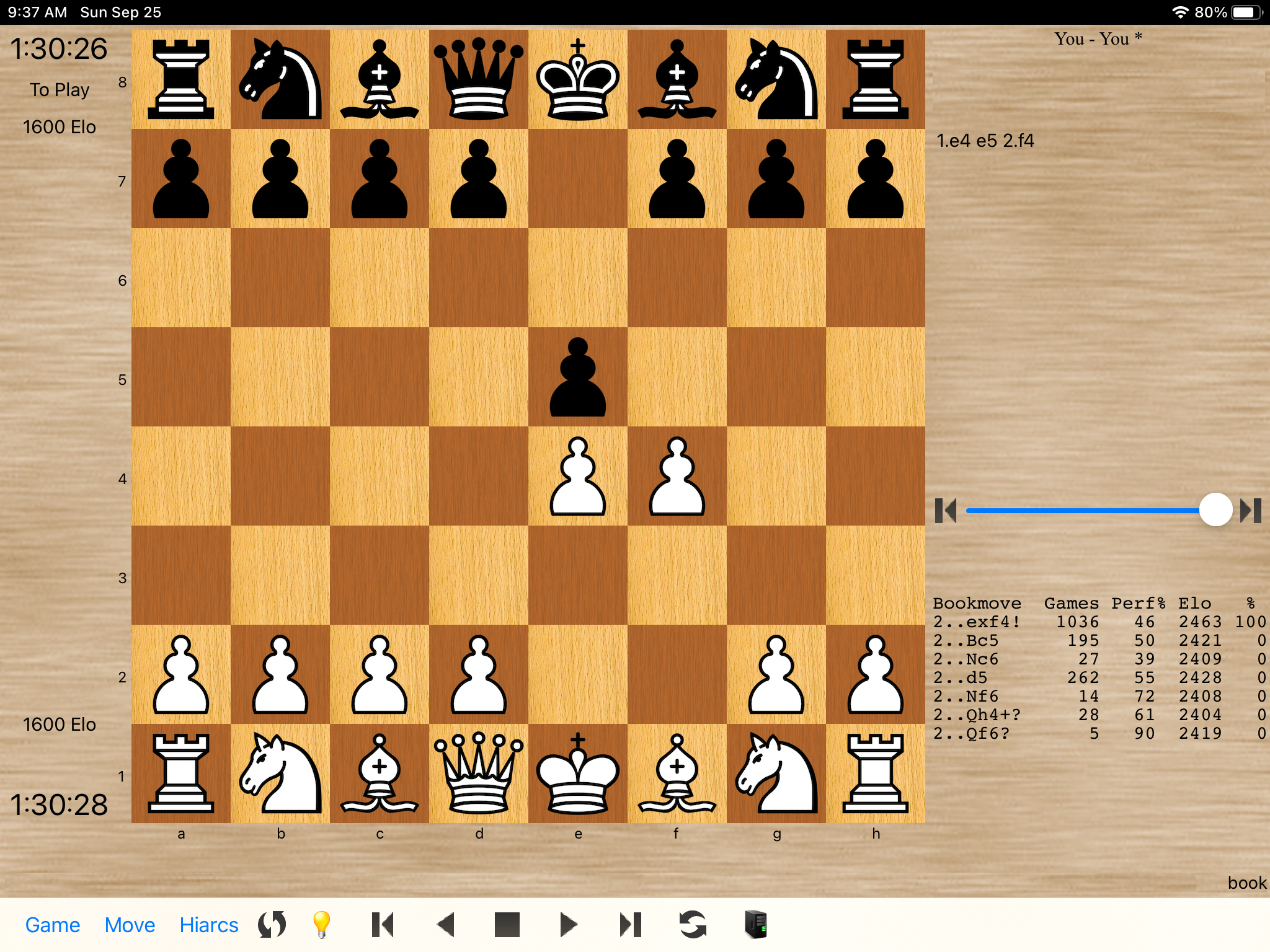 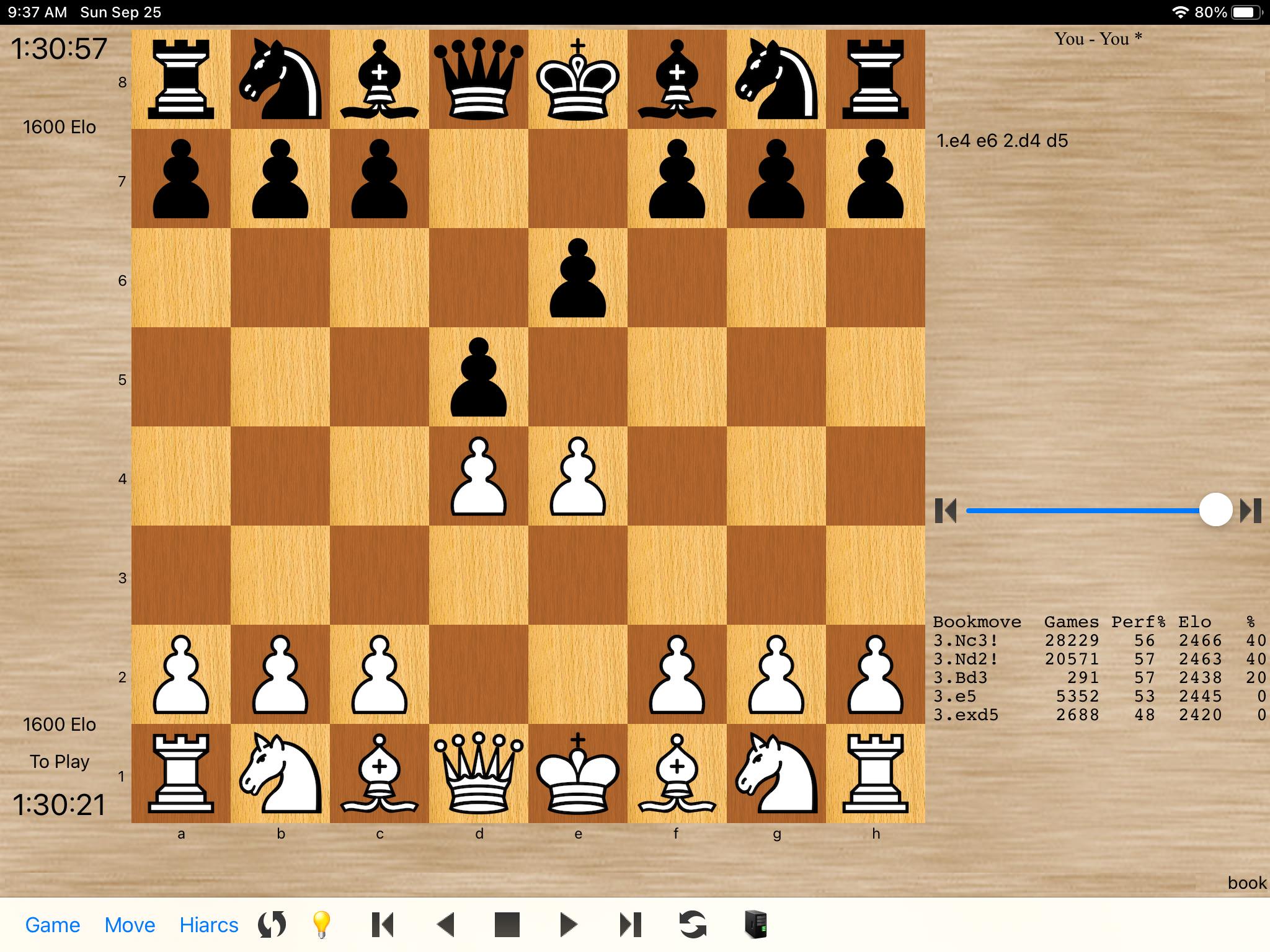 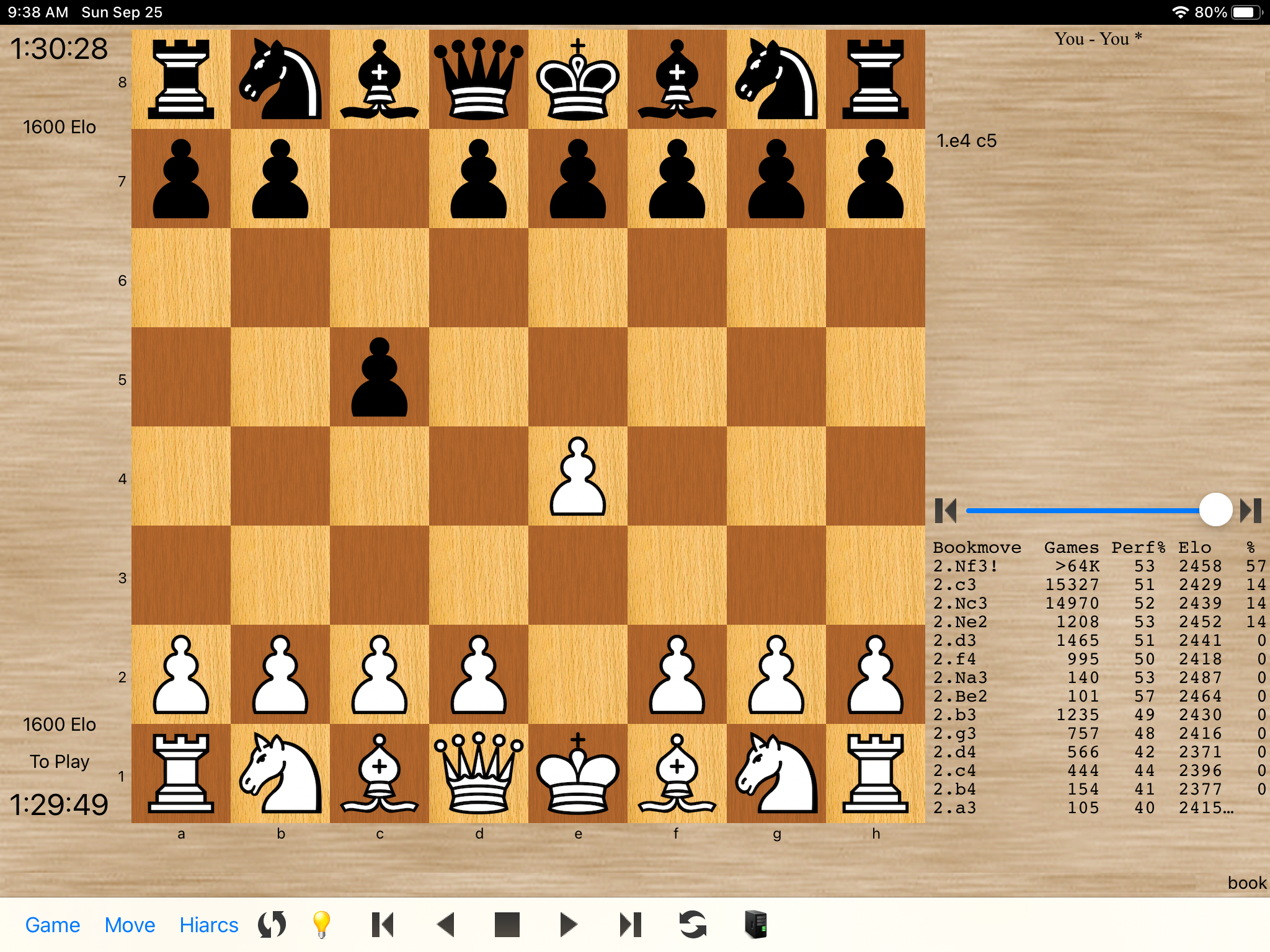 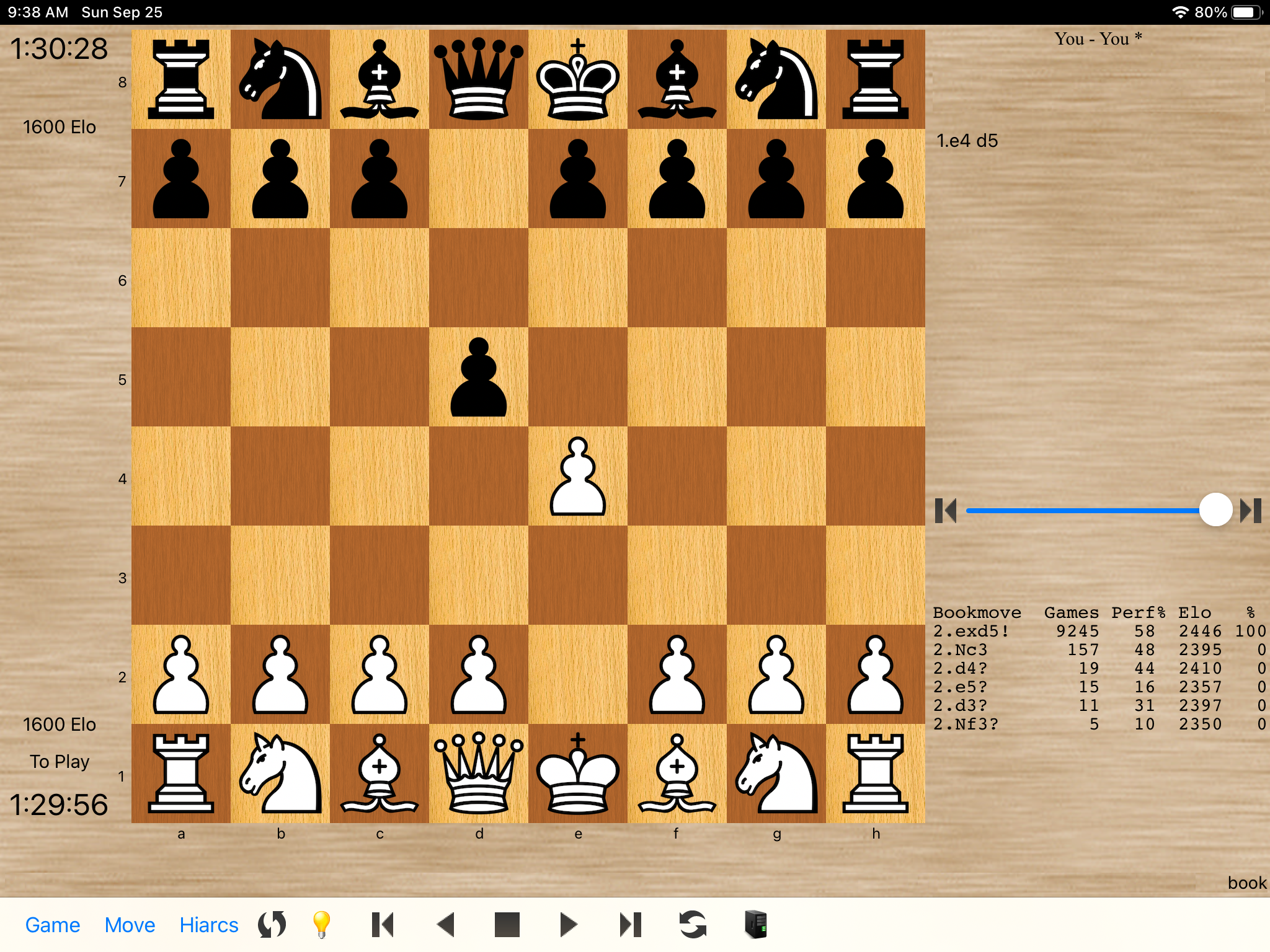 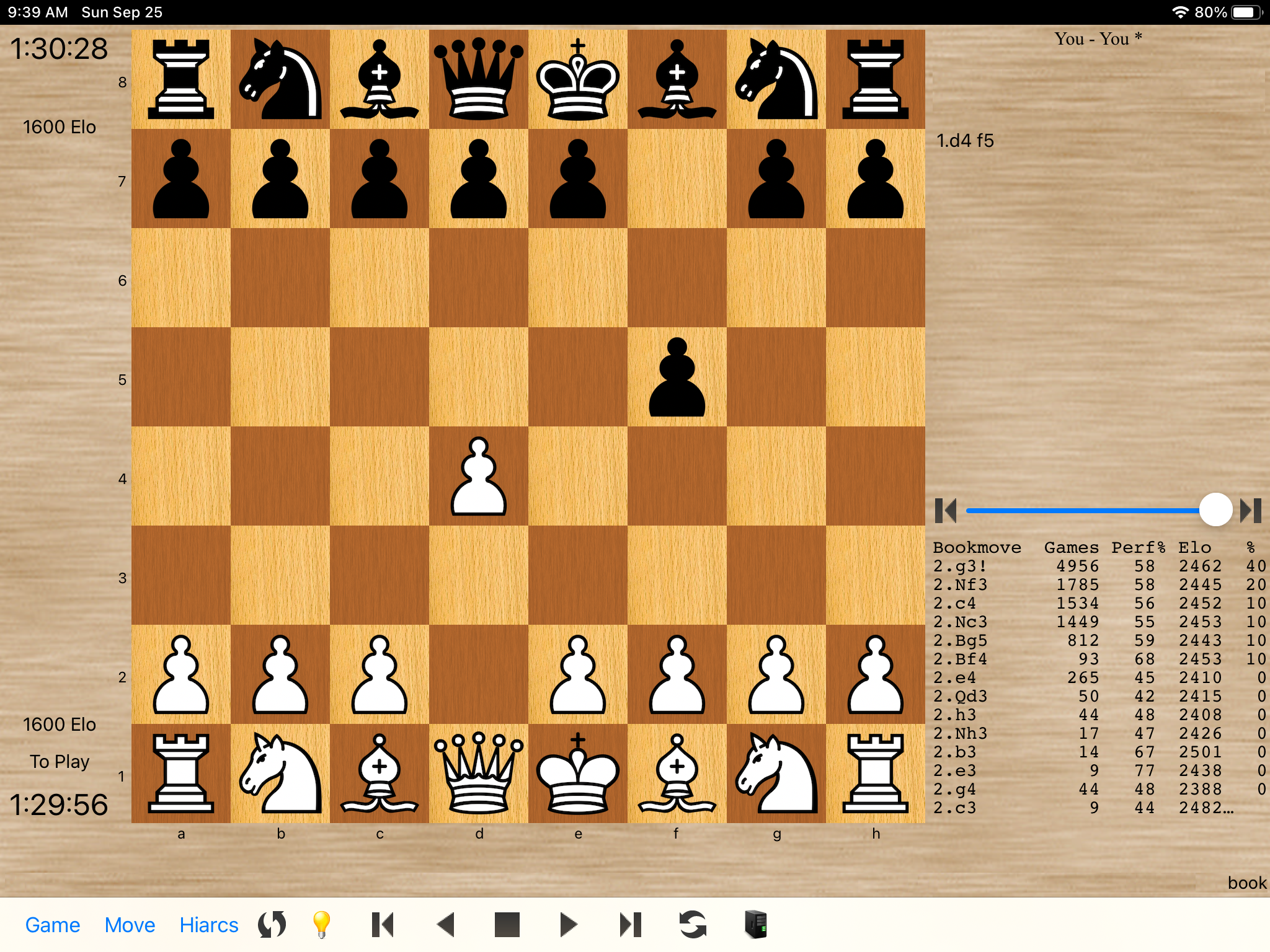 I also have a special dialect in mind for my chess kids.
It is called fun.

(Well, maybe a little of this afterwards.) 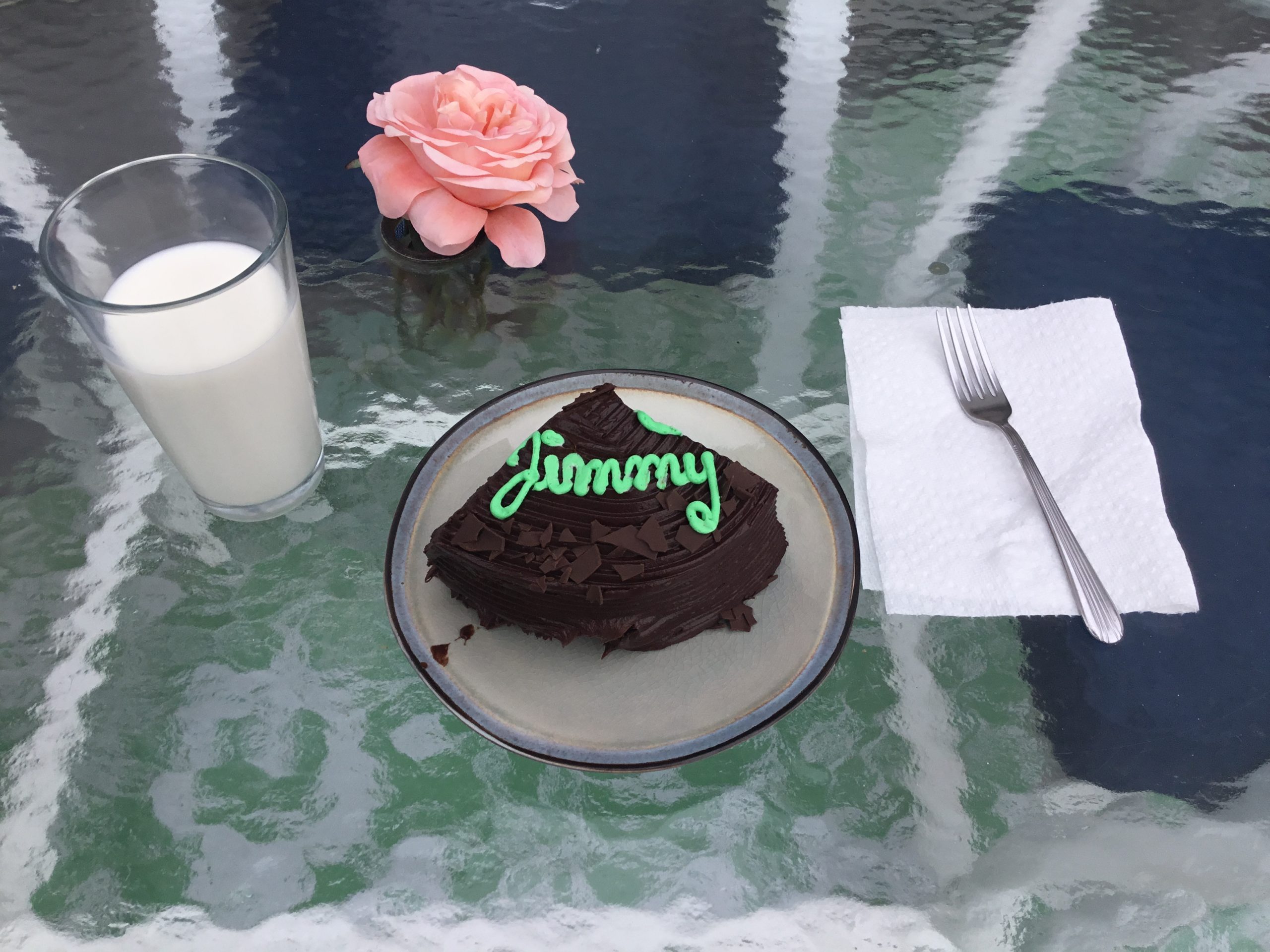